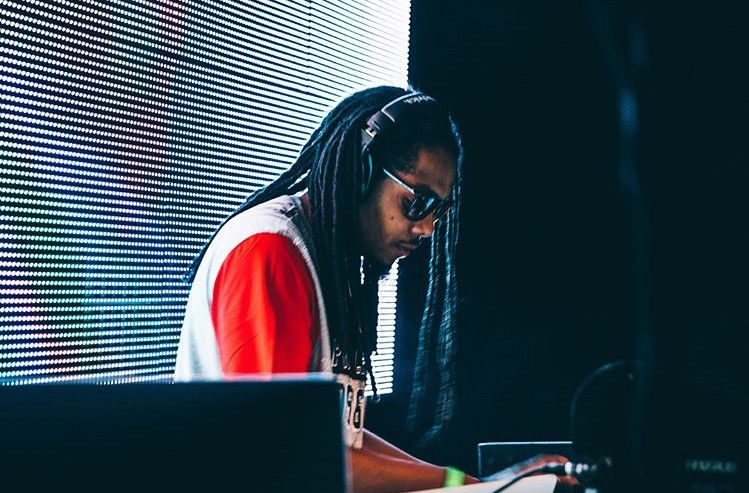 Today we’d like to introduce you to Kenneth “KillamusiQ” Samuel.

Hi Kenneth, it’s an honor to have you on the platform. Thanks for taking the time to share your story with us – to start maybe you can share some of your backstories with our readers.
Born and raised in Nashville, TN mostly on the south side, but I lived in every part. I’ve been into music since I was a toddler. My father was a first trumpet at Tennessee State University and he use to bring me to all of his band practices when I was little.

That morphed into me getting into producing music which my first credit came from a group from here named “Block Boyz” in which at the time they did a few songs with Boosie & Webbie back in ’05 when I was in High School.

After some moving around and maneuvering from Florida to Atlanta under management at the time from Carolyn Miller (rest in peace), I ended up coming back home and I got into the Country music world in which my first major credit came from Thompson Square’s Just Feels Good album. I was the digital editing engineer for the entire project.

From then on, I established my own production studio with the intent of developing & establishing the bar for Nashville’s rap scene by using what I had learned in being involved in countless Country projects from a technical perspective. Currently, I operate out of the original Bradley’s Barn building (whose families are responsible for establishing Music Row) with a team of 3-4.

The imprint that I created is called “TMUK” which is short for Turn Me Up Killa; an artist I produce here in Nashville who goes by the name Half A Key would always start his songs with that ad-lib and it stuck with me.

Can you talk to us a bit about the challenges and lessons you’ve learned along the way? Looking back would you say it’s been easy or smooth in retrospect?
It wasn’t always smooth, but a lot of the things that I struggled with had more or less to do with education, or not being as informed on some things pertaining to operating as a business.

I use to do things head first to try to learn hands-on, and sometimes that may not be the best way of doing things in certain situations.

Thanks – so what else should our readers know about your work and what you’re currently focused on?
So, I am a multi-platinum music producer, engineer, digital audio editor, and composer with 20 years of experience. I’m known by many aliases such as “Kenny B”, “Lil Kenny”, etc., but I’m mainly known as KillamusiQ. My first major credits happened during my sophomore year in high school with Hip-Hop/Rap artist Webbie (Trill Ent).

At the time, I was the in-house producer for a group called the Block Boyz out of Murfreesboro, TN. Since then (which was around 2004), I’ve garnered credits with many other artists in a multitude of genres (however mostly hip-hop), and in 2010, I was introduced to multi-platinum producer & artist David Fanning (formerly New Voice Entertainment).

David introduced me to Jon Loba (president of BBR Music Group), and from the introduction, I’ve been involved in countless Country music projects ranging from Thompson Square, Lindsay Ell, Parmalee, & more. My role as digital audio editor is more prominent in Country as it’s kind of a niche skill that not many engineers & producers either do or have access to.

While coming into my own within the country world, I was introduced to multi-platinum music producer Drumma Boy.

I was mixing a project for another artist here in Nashville, C-Good, and after mixing a specific song that he & Drumma had recorded together, it led to me actually producing some songs for Drumma Boy himself. As of June, Parmalee scored another Billboard #1 Country Airplay song “Take My Name” which I’m credited as the Digital Editing Engineer on.

I’m most proud of actually meeting the people I’ve met and garnering the experiences that I’ve had throughout. I can’t really pinpoint something specific, but I can kind of list certain things that had an impact on me personally from working within the industry.

– During my first 3 or so years in the Country Music world, the group Thompson Square won “Best Duo/Group” in the ACM Awards for the album “Just Feels Good” which was one of my first credits within the genre as the role of Digital Editing Engineer for that entire album.

– Just a few years ago, I produced Drumma Boy’s lead single “New Bixxch” featuring St. Louis artist Junior. This was a moment for me personally because I’d never imagined producing for one of my favorite producers whose music I’m a fan of.

The Nashville music scene (pertaining to hip-hop). I wouldn’t call myself a pioneer of any sort as there is a vast history of hip hop music in my city that has made an impact in today’s modern era. I would say that I’m one of the people that kicked off the renaissance that’s happening as I’m one if not the key person that crafted the “sound” for the modern era.

I think what sets me apart from others is that I actually care. I want whoever works with me to feel that they can be comfortable & confident in what they’re trying to convey. I try to encourage growth & I never want anyone to feel like they’re judged for being themselves around me.

It may not be a big deal or it may sound too general, but for the most part, I think that simple thing is the biggest.

What does success mean to you?
Success to me is simply happiness. I don’t believe success to be a destination, but more so as a journey.

Along that journey, you’ll gain lessons & experiences that will teach you how to multiply, protect, & ultimately enjoy the harvest of success. I don’t define it as one thing, but something that can happen over & over & over again during someone’s lifetime.

Whatever it is that you define as happiness for yourself. 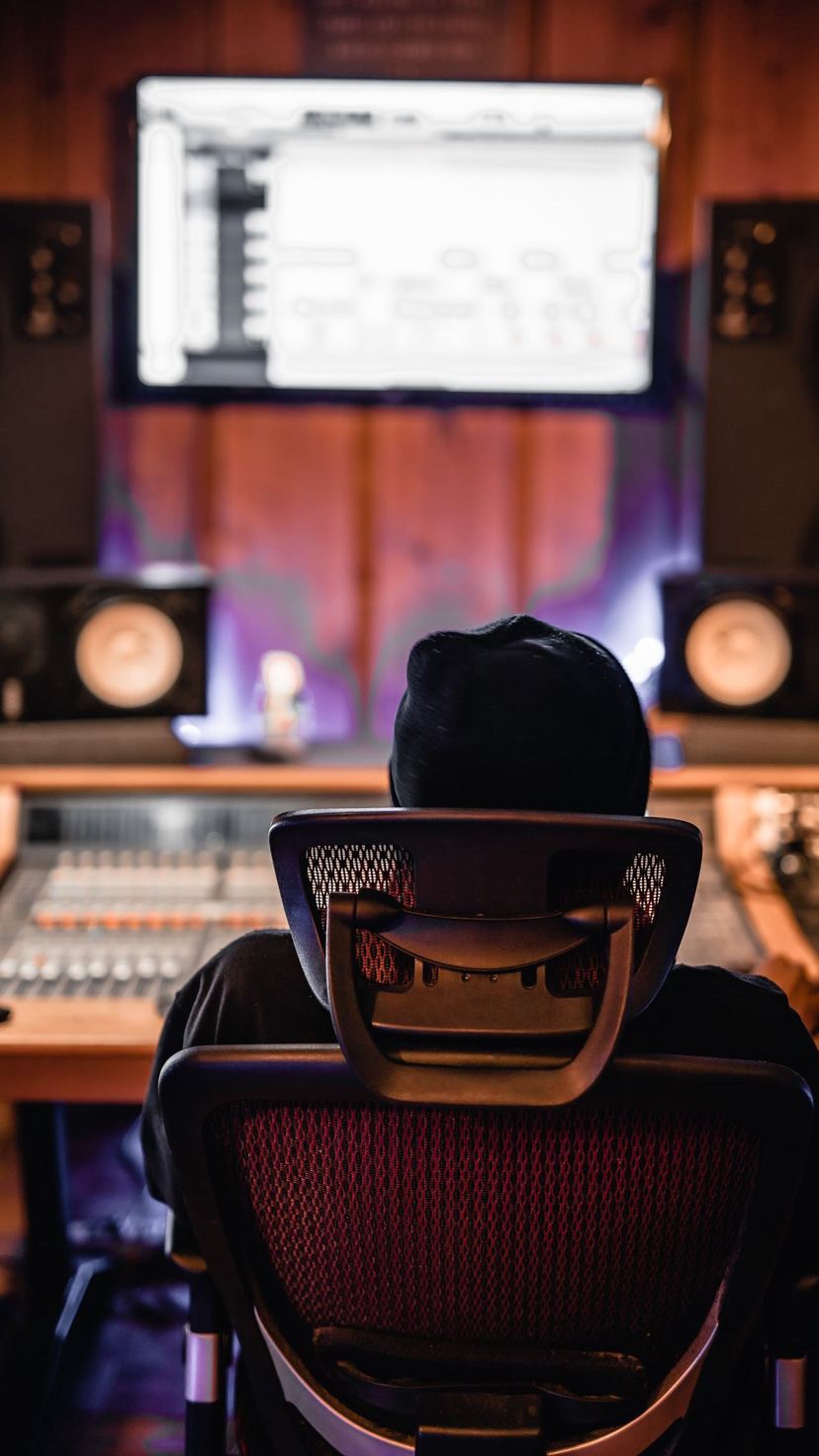 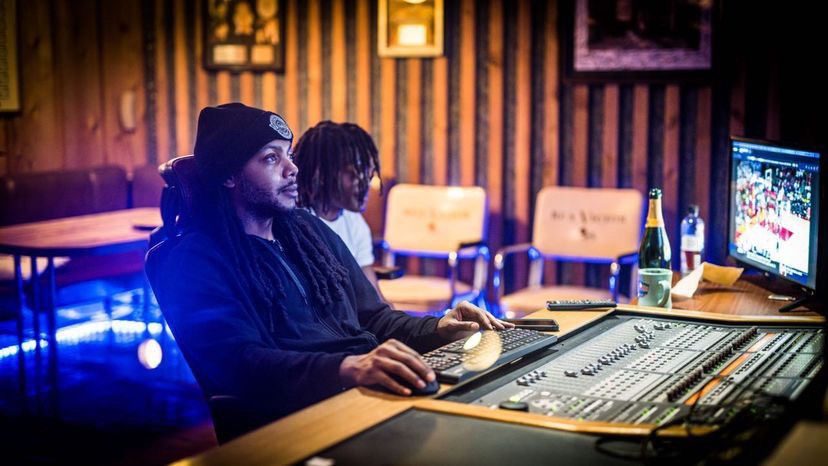 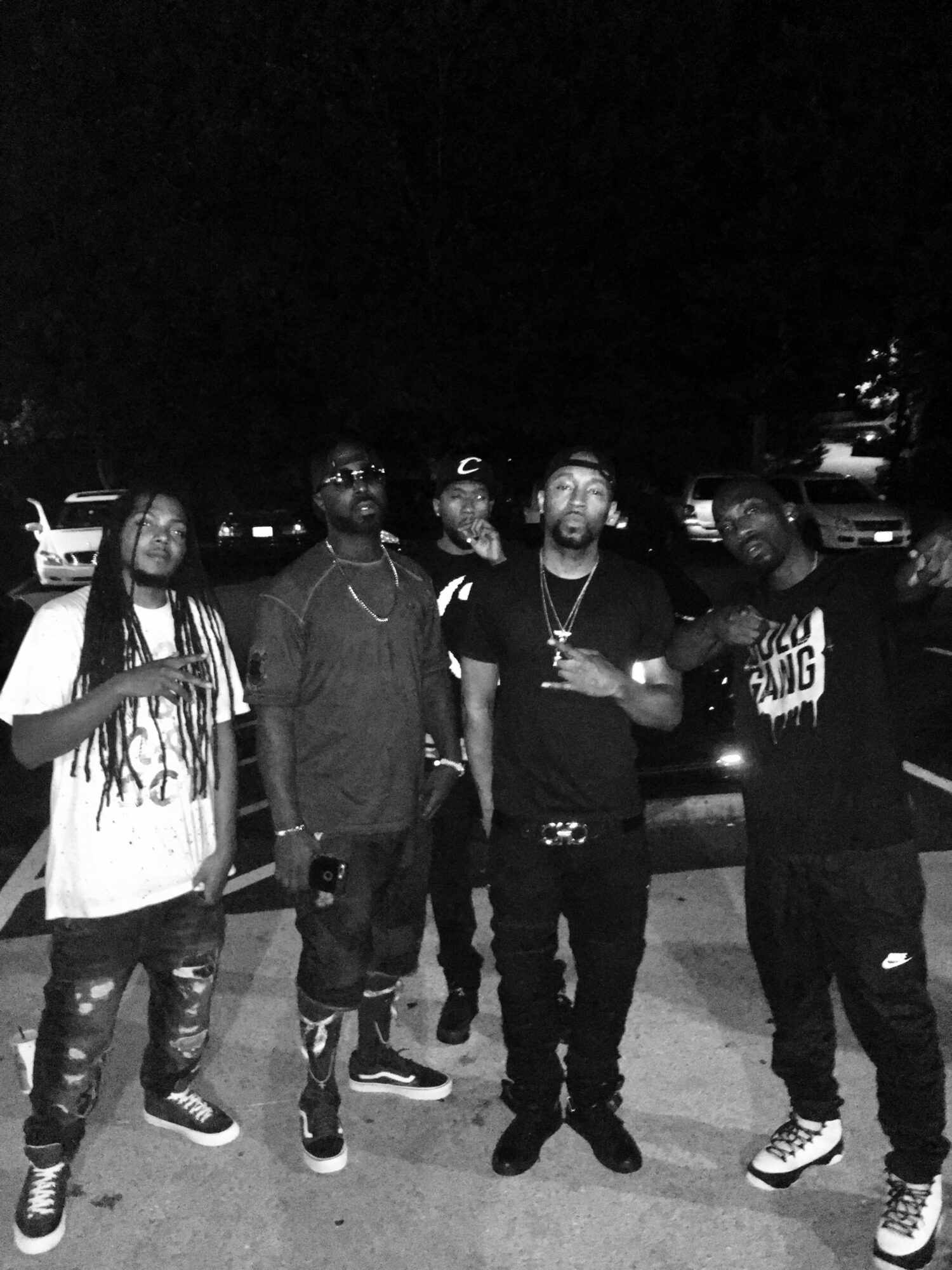 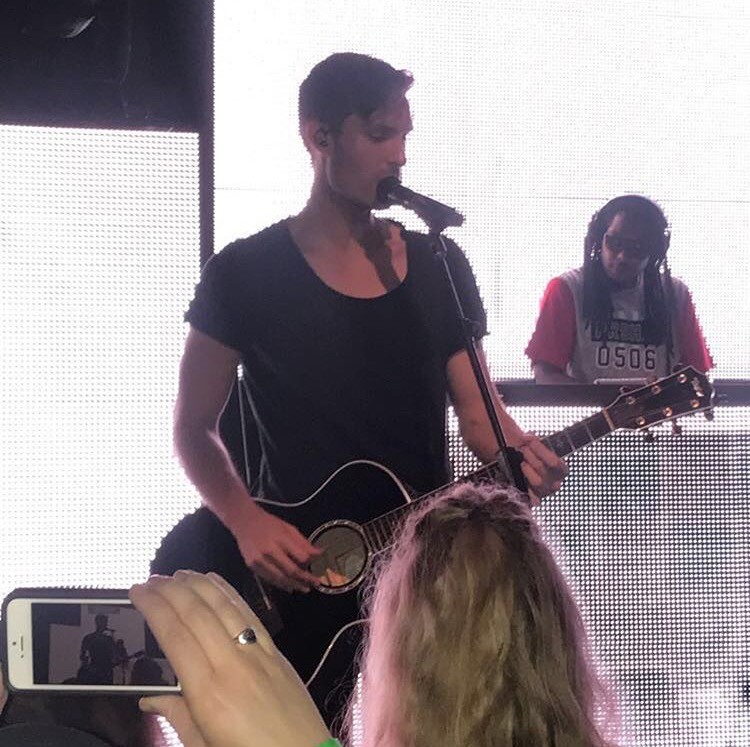 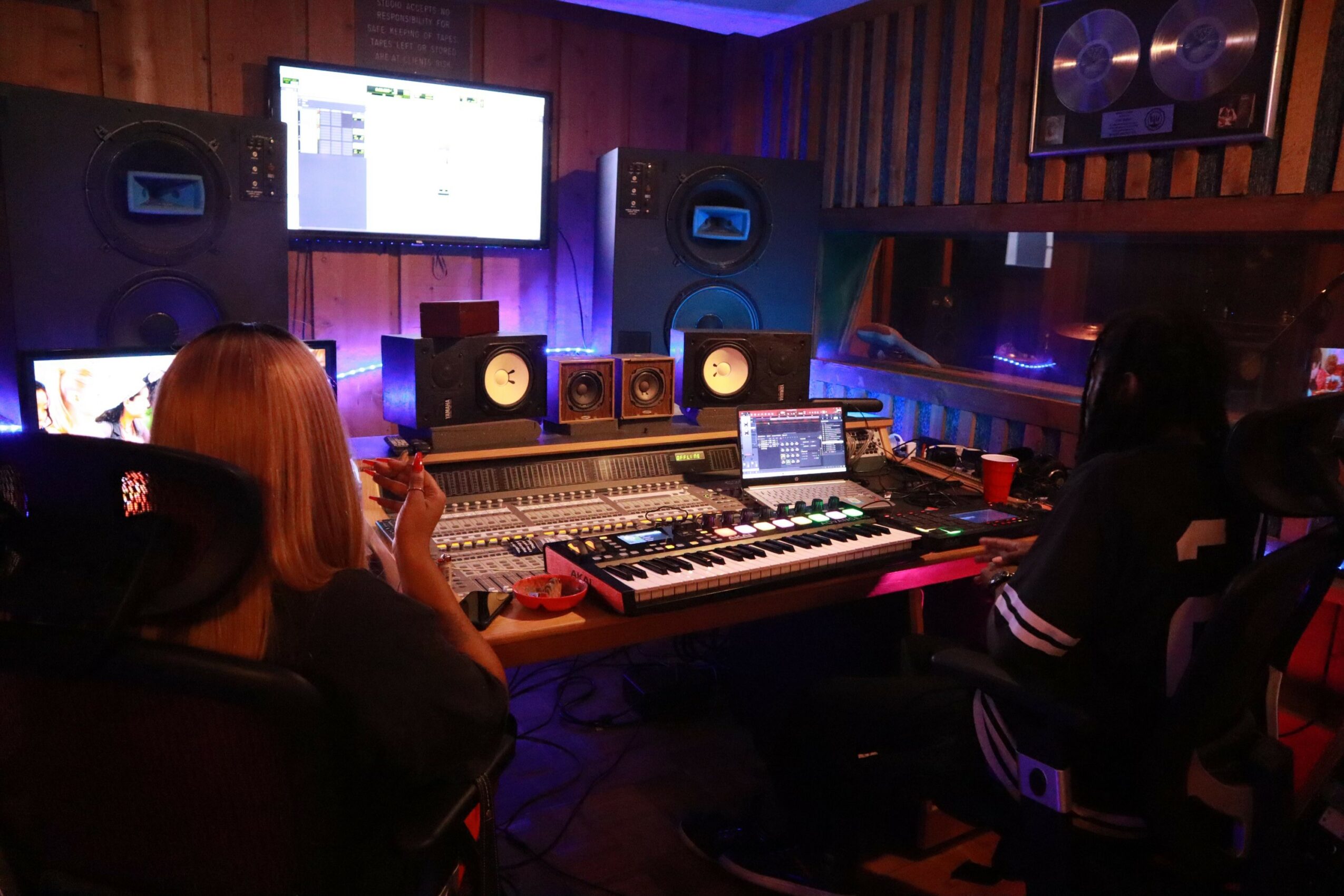 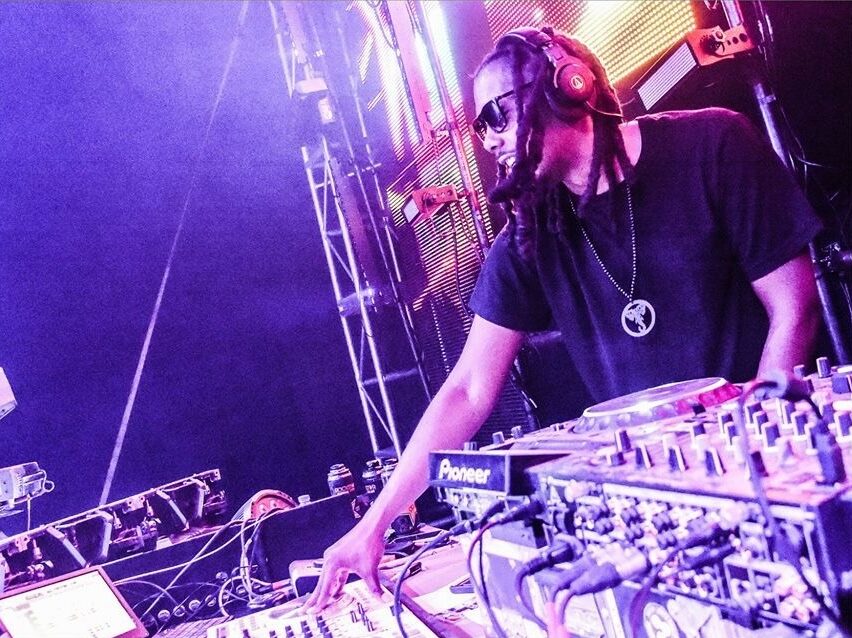 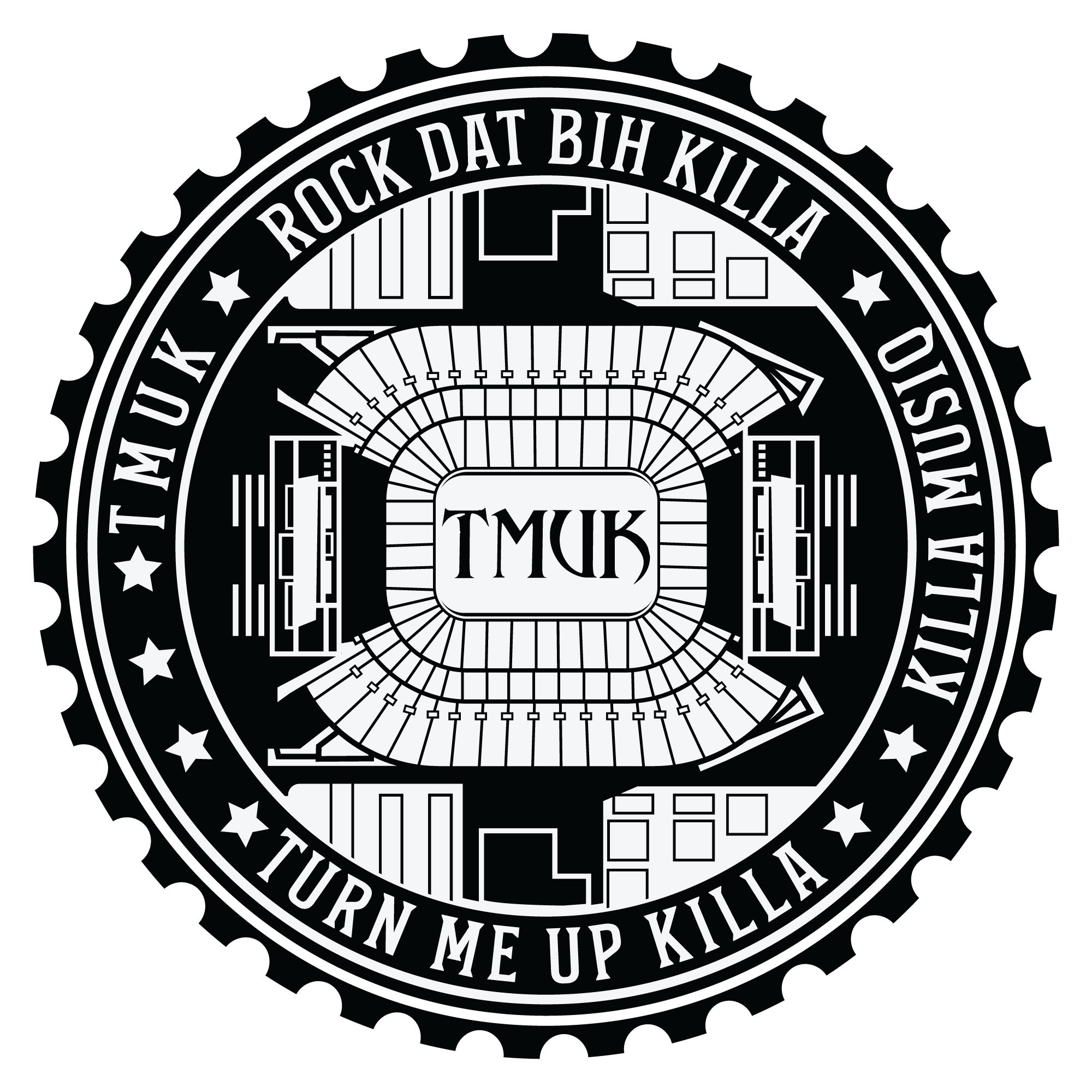