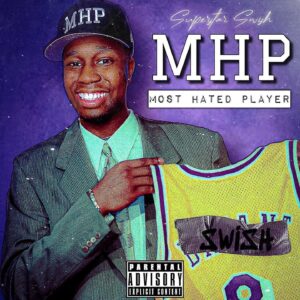 Today we’d like to introduce you to Superstar Swish.

Hi Swish, thanks for joining us today. What are we here to talk about?
The Most Hated Player is an album that has been in the works for over a year.

It’s my first official album and it’s my love letter to music and just a display of what’s to come for the future of Memphis music.

Alright, so let’s dig a little deeper into the story – has it been an easy path overall, and if not, what were the challenges you’ve had to overcome?
There were a few struggles, the first problem I had was trying to name the project. I went through so many ideas and concepts trying to figure out what was my angle, and how was I going to change my style and create something new and original for the people to hear.

So I just started writing, putting every idea I had down on paper. I scrapped this album over 4 times before I finally settled on the name and theme. Not to mention the falling out with a few friends I had made on the way. So there were some bumps and snags on this road.

Can you tell our readers more about what you do and what you think sets you apart from others?
For my album “The Most Hated Player” my goal was to flip the switch on in my brain and really zoom in on the production side of this album.

In the past, I had been guilty of just sticking to what sounds the most familiar. But this was a reinvention of myself, a reinvention of Swish and I had to become a Superstar on all fronts.

In my music, I’m known for my lyrical ability but this time I wanted to make better songs with infectious hooks you can’t deny. This set me apart from the entire Memphis scene rap scene that’s dominated by drill records.

The crisis has affected us all in different ways. How has it affected you and any important lessons or epiphanies you can share with us?
The biggest lesson I’ve learned from the COVID crisis is that attention is everything and never wastes your moment.

In a society where people have short attention spans, you have to captivate your audience for as long as possible and stay in their face. 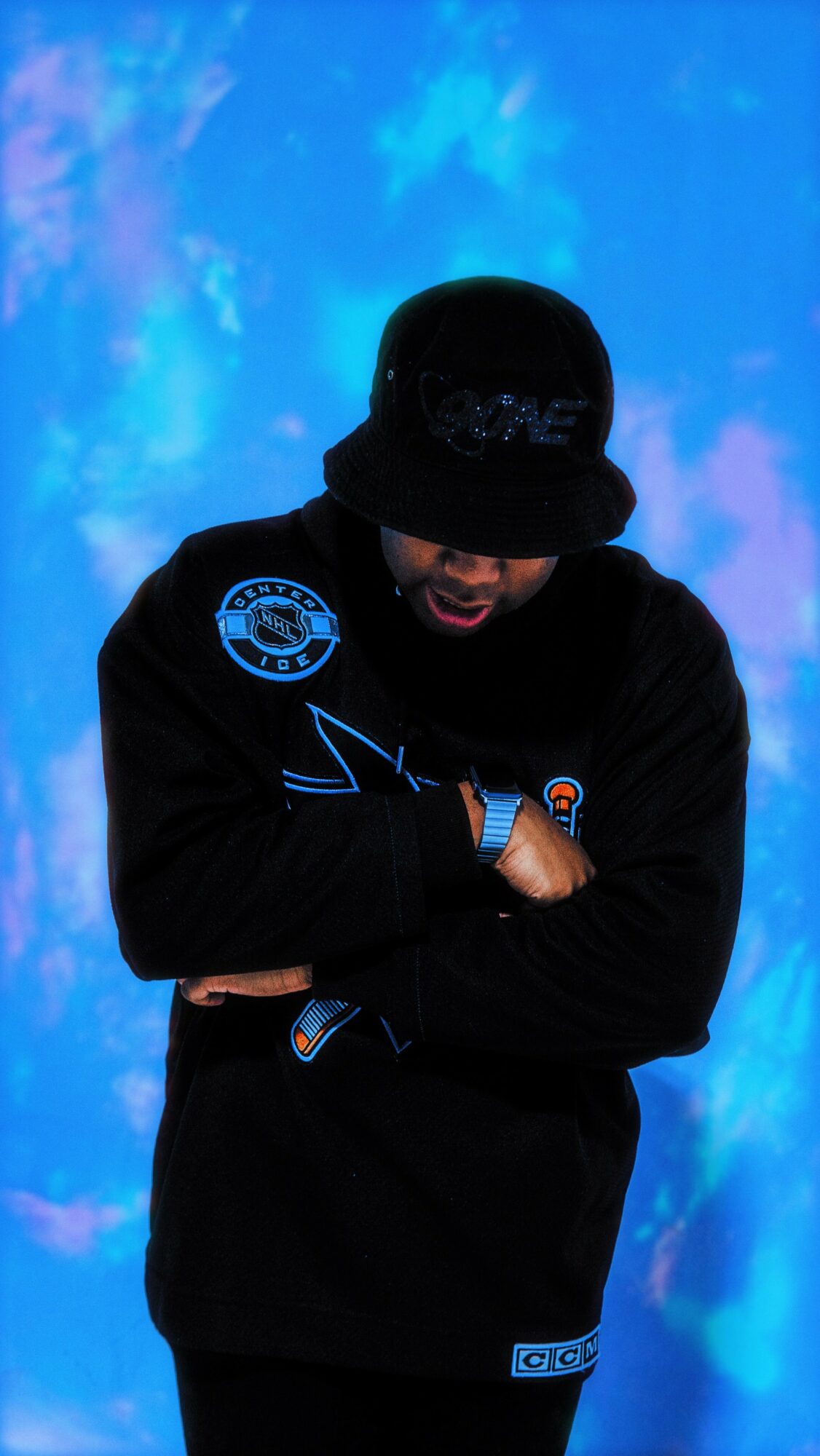 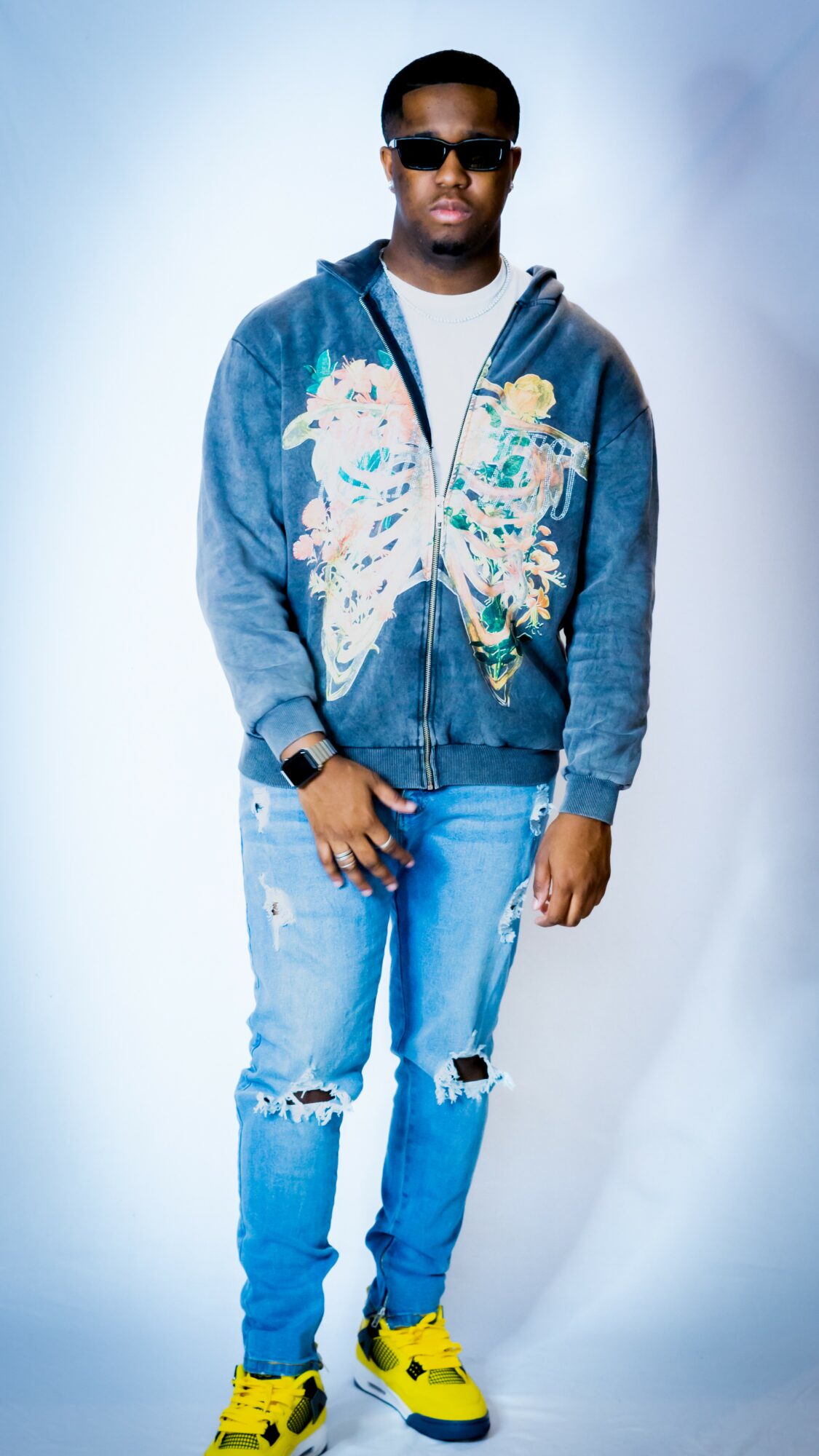 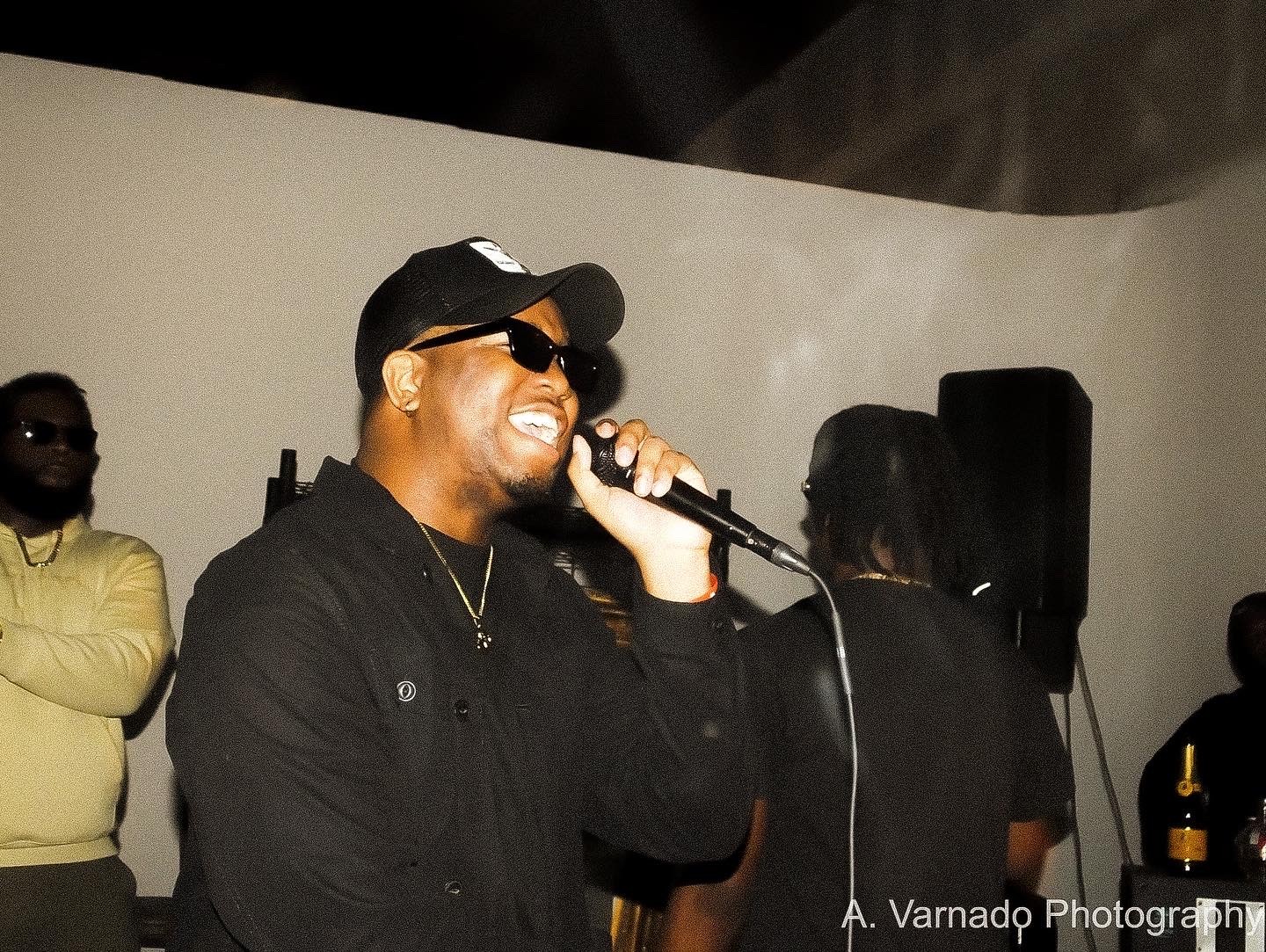 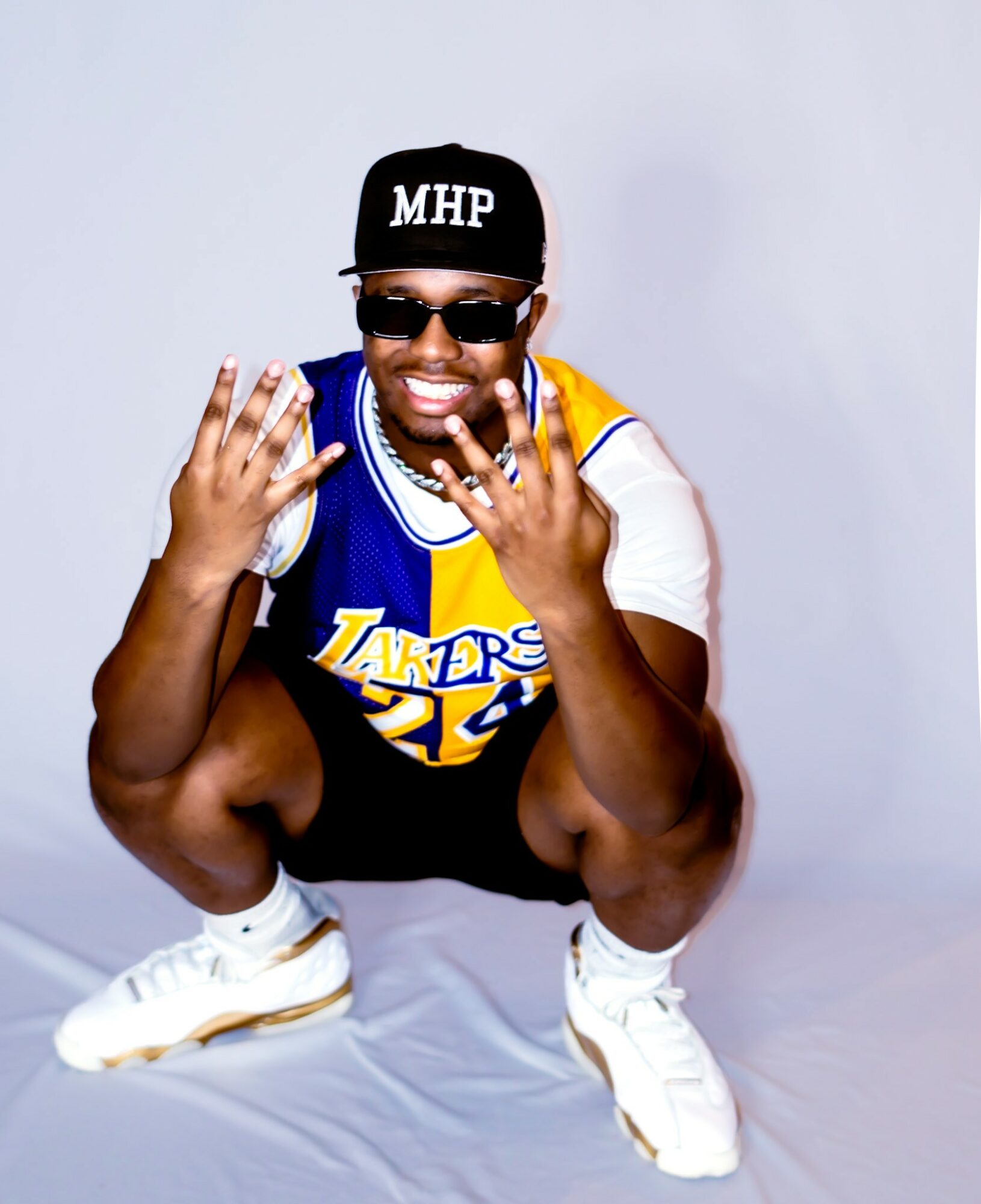 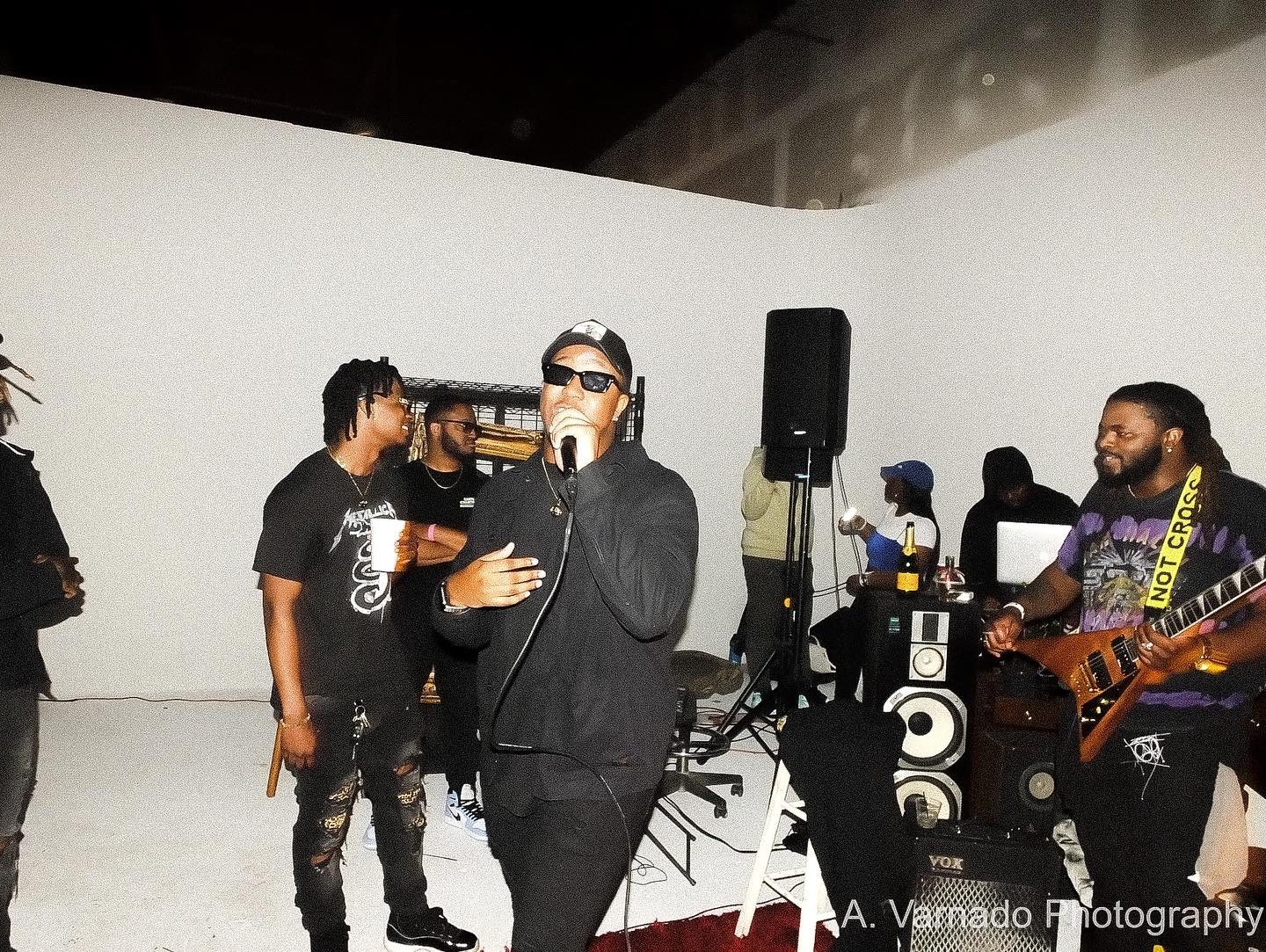