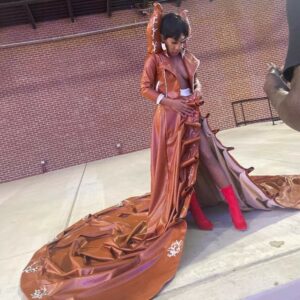 Today we’d like to introduce you to Keneshia Gibson.

Hi Keneshia, so excited to have you with us today. What can you tell us about your story?
It all started as a dream literally. I vowed to tell no one until I made it big time so I could have a great testimony. Well, I’ve always loved fashion yes, I should start there. Being young, I loved to dress up making stuff go with stuff, matching things up, and knowing certain hairstyles.

I’ve always had a thing for looks. I loved giving them, sometimes as a child I didn’t quite hit the looks on the nose as I thought I was doing but once I became a teenager I was on it. Middle school was a big start for me.

I was living in Atlanta, GA attending L.J. Price Middle School and friends used to want to borrow my clothes and my style when I put them together out of luck. (laughing) My mom was poor we were very poor so poor some friends and I used to ride the train to go downtown Atlanta to sell hard candies like everything was a donation cause to get shoes for school. We were so poor my friends didn’t know that the clothes that I was wearing were made I would cut up my baby sister’s clothes and wear them like half jackets lol 6th grade I wanted to wear heels for my birthday and I did.

So yes, I’ve always loved fashion always but I never knew designing was what I wanted to do until I literally had the dream. At the time I had a son but I had lost everything literally. I had no home no car no job and I had just recently gotten out of incarceration. Yikes but yes it’s a very valuable piece of information that is great motivation to me.

I ended up moving in with my sister and at the time I was fully depressed. I had lost everything from three cars, my own home, career (because I studied as a pharmacy technician and graduated) all due to a guy I was seeing at the time who had called the police on me while at work for using one of his cars (though we lived together) I drove the car every day because mine was down but that certain day there was a heated argument so he told the police once I was three hours in a work that I stole his car. At the time it was a felony so I ended up incarcerated for a while my career was gone and no pharmacy will take you with any theft at all.

So fast forward to living in my sister’s home, I had a dream that night, in the dream, it felt like I was asleep for 10 whole seconds but the dream took over the whole night. There was this light hand in the sky, the hand was huge when I tell you hugely. I saw the hand get closer and closer to me and the closer it got I could see a huge bright light in the palm of the hand so I leaned and looked into the light and once it was becoming less blurry I saw myself within the hand I was sitting at a square wooden table and I was sewing garments as I looked up from sewing there were thousands and thousands of people standing in line passing me money and walking off as if I were sewing for them.

Once I woke up, I just knew what I wanted to do I felt no longer depressed. I went to Joanns and at the time I could not afford a sewing machine so instead, I bout fabric needle and thread and I was so determined to sew that I had sewn with my bare hand needle and thread, I wanted it so bad that it took me a whole week to make one outfit by hand but I did it. My friend saw that I loved it immediately so he bought me my first singer tradition sewing machine and once I made that first outfit and posted it there was this huge adrenaline rush it was like a high it’s been 4 years now and I’ve been chasing that high ever since.

I mostly wanted my own brand I began drawing clothes with my logo on them and I held my logo close and tight for three years never showed anyone until I was able to stamp it with the USPTO, I was too afraid so I’ve been dropping and working on collections. I pray every day that I make it because this is all I want in life. Every day someone is telling me wow it doesn’t surprise them because I’ve always dressed up my whole life the older I got the worse it got I eat breath and sleep fashion.

My support hasn’t been where it needs to be but I know a God it will get there.

We all face challenges, but looking back would you describe it as a relatively smooth road?
I have had the most overwhelming obstacles the type of obstacles to which a person would definitely give up. It’s been so many and still ongoing. I could start with being a single mother and not having family in the state I reside. There are always bills and kids people think it’s so easy but it is not raising children.

There have been times when I can’t sew at all I have to stop because we were homeless sleeping in the car of the lights were off I didn’t tell a soul, in Memphis we are taught to be tough and never let anyone know what your going through. I have had trouble getting people to support me because Memphis is a “support whose popular” city so at the end of every day I still have rent and major bills that even now bringing a designer does not help me with.

I love what I do but it’s been un-dependable I literally have to work to keep the bills paid and the kid’s schedule doesn’t align with every job so it’s always hard sometimes I have no time for myself. Sometimes, I work so hard for it to not see any results. I’ll work two jobs come home sew and try to be a great mother cook, clean, you know be superwoman. I’ve cried so many nights and still have not given up.

The worst part was more than likely being homeless, I had to store all of my things outside this abandoned home one time and it rained all of my clothes had gotten wet every piece I made was stolen and the rain on the sewing machine broke me down I didn’t have a family so it was my only choice. I still have to work two jobs and sew at night cook clean and everything it just seems like something in me will not give up.

Thanks – so what else should our readers know about Keke Lecole?
Keke Lecole is a clothing brand, a high-end luxury brand with luxury services. We provide exceptional services to our customers whether you’re buying a custom garment or buying from our collections.

We only stock a certain amount of items and we don’t ever restock. Keke Lecole is very big on looks so we go for full looks instead of just a shirt and bottom. You will always get a look.

What do you like best about our city? What do you like least?
I love my city because it teaches you tough skin. If you can make it in Memphis, TN you can literally make it anywhere.

What I dislike the most about the city is how we work hard but don’t receive the support we need until other people out of town start supporting us. It’s always a popular thing they only support the popular. 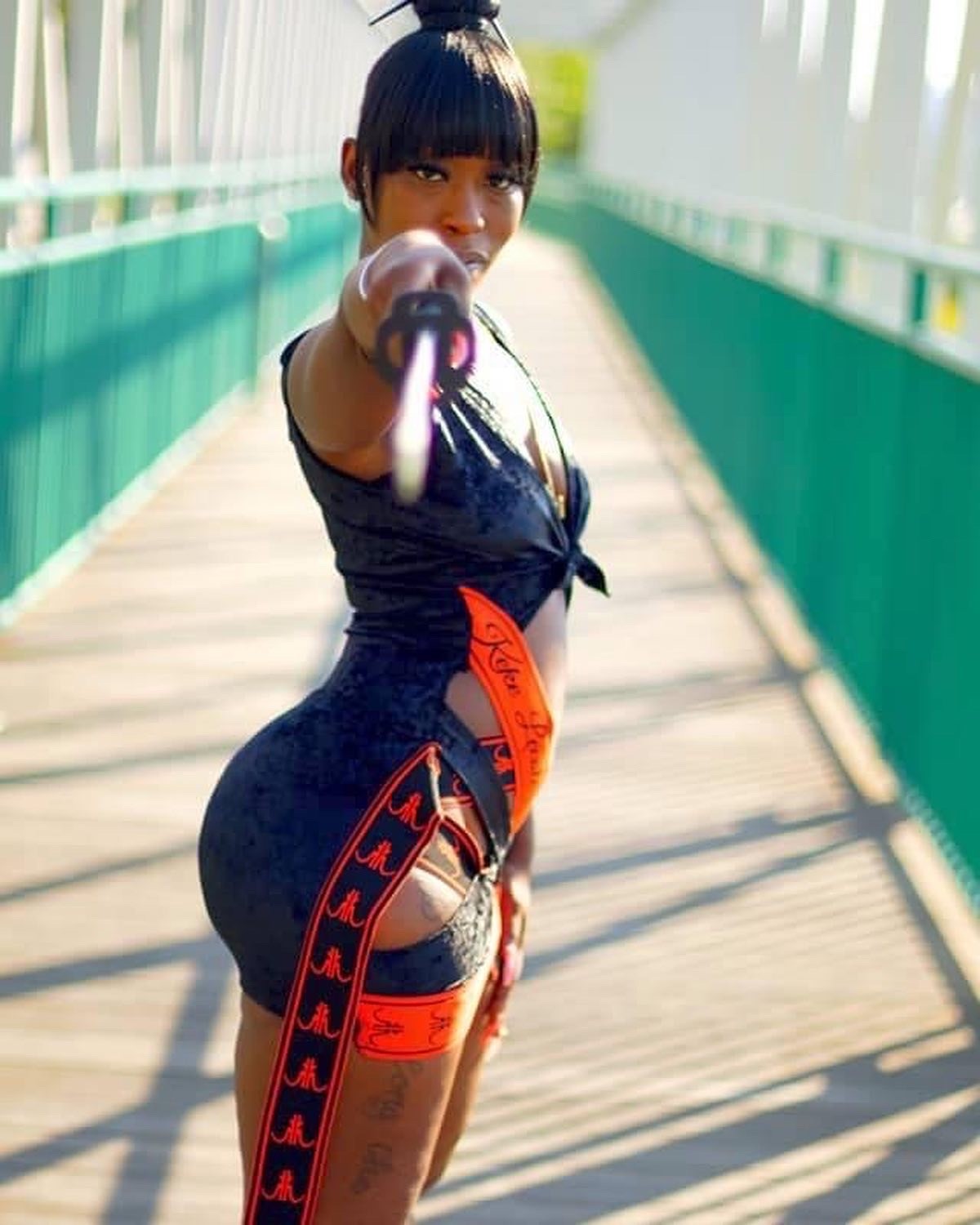 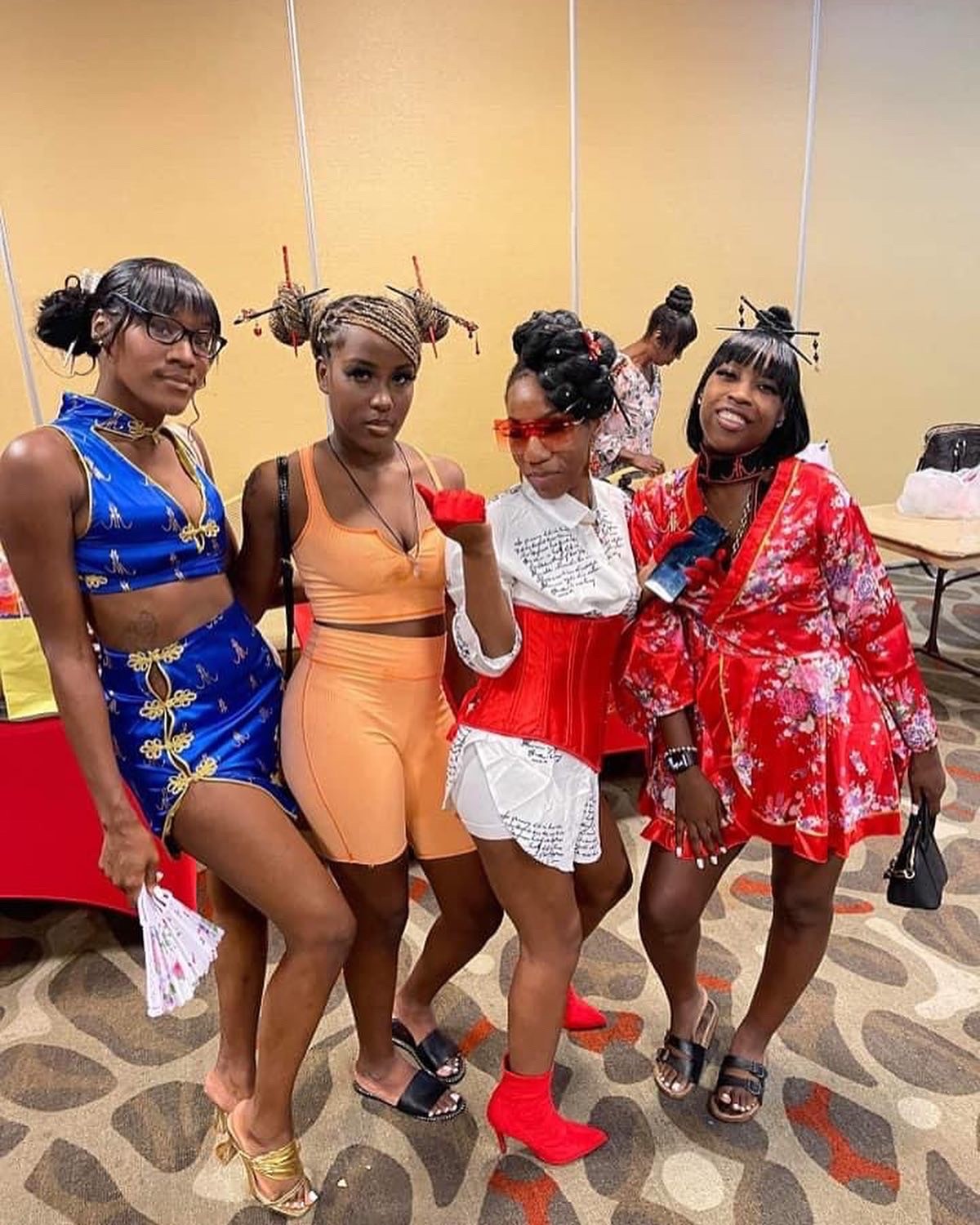 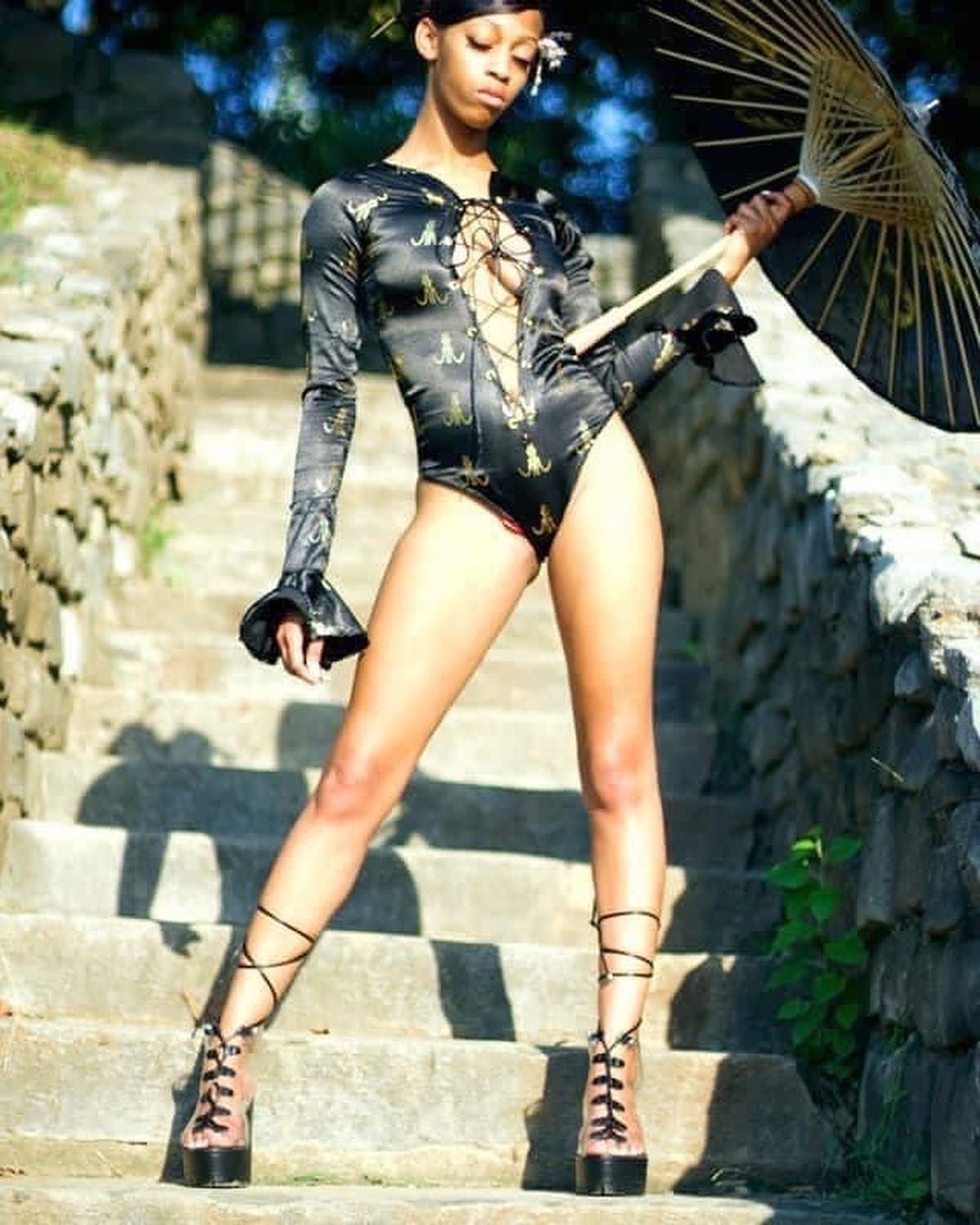 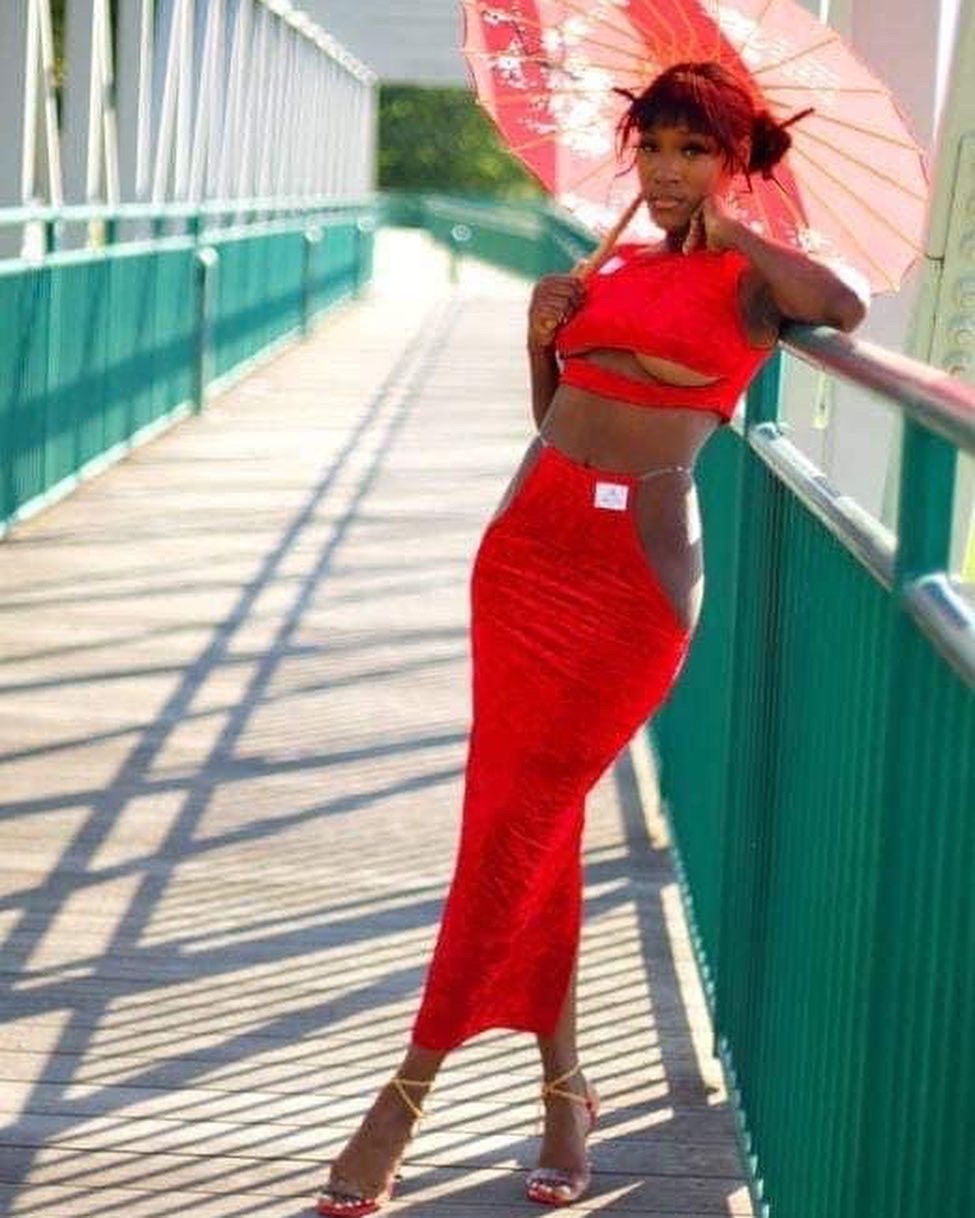 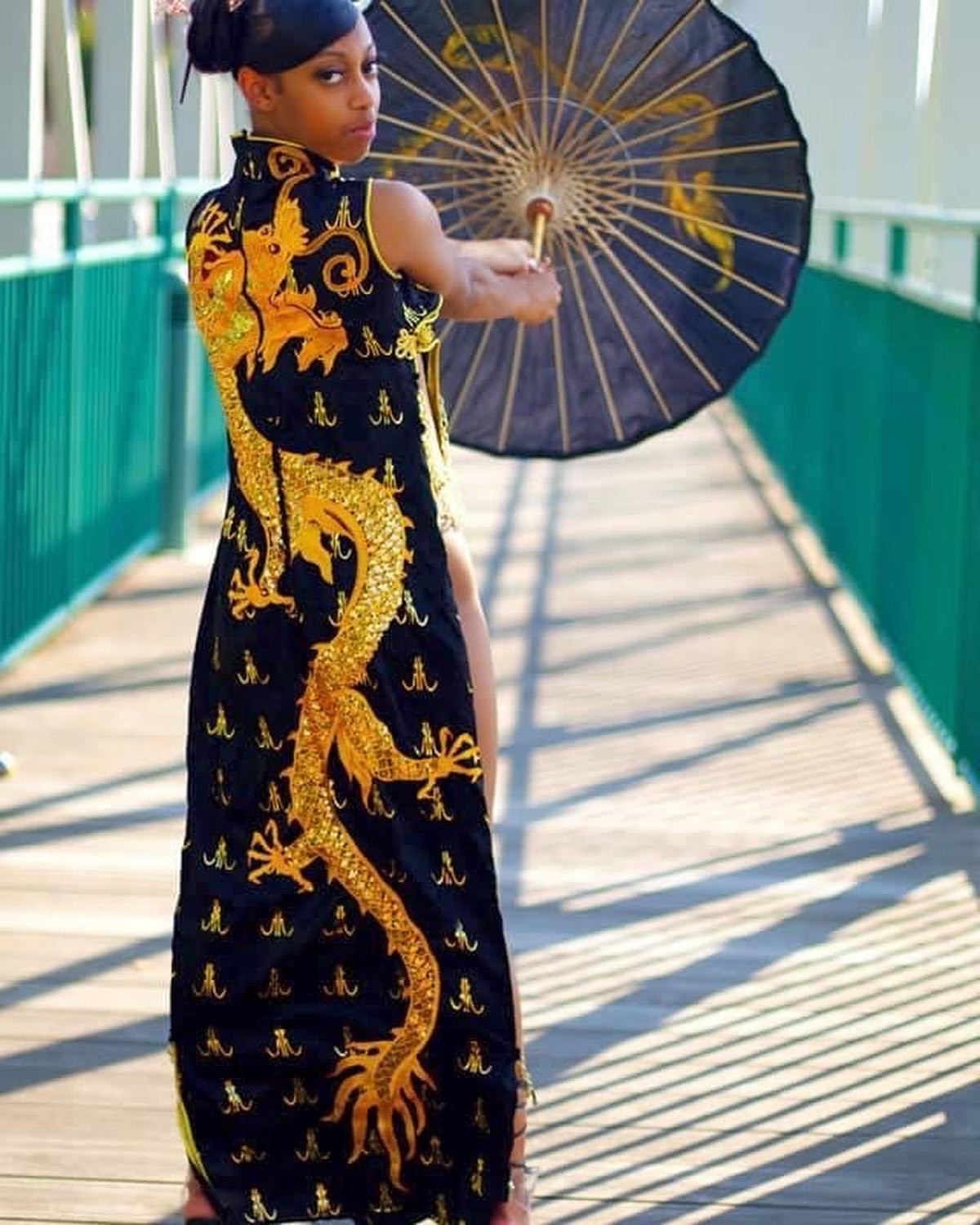 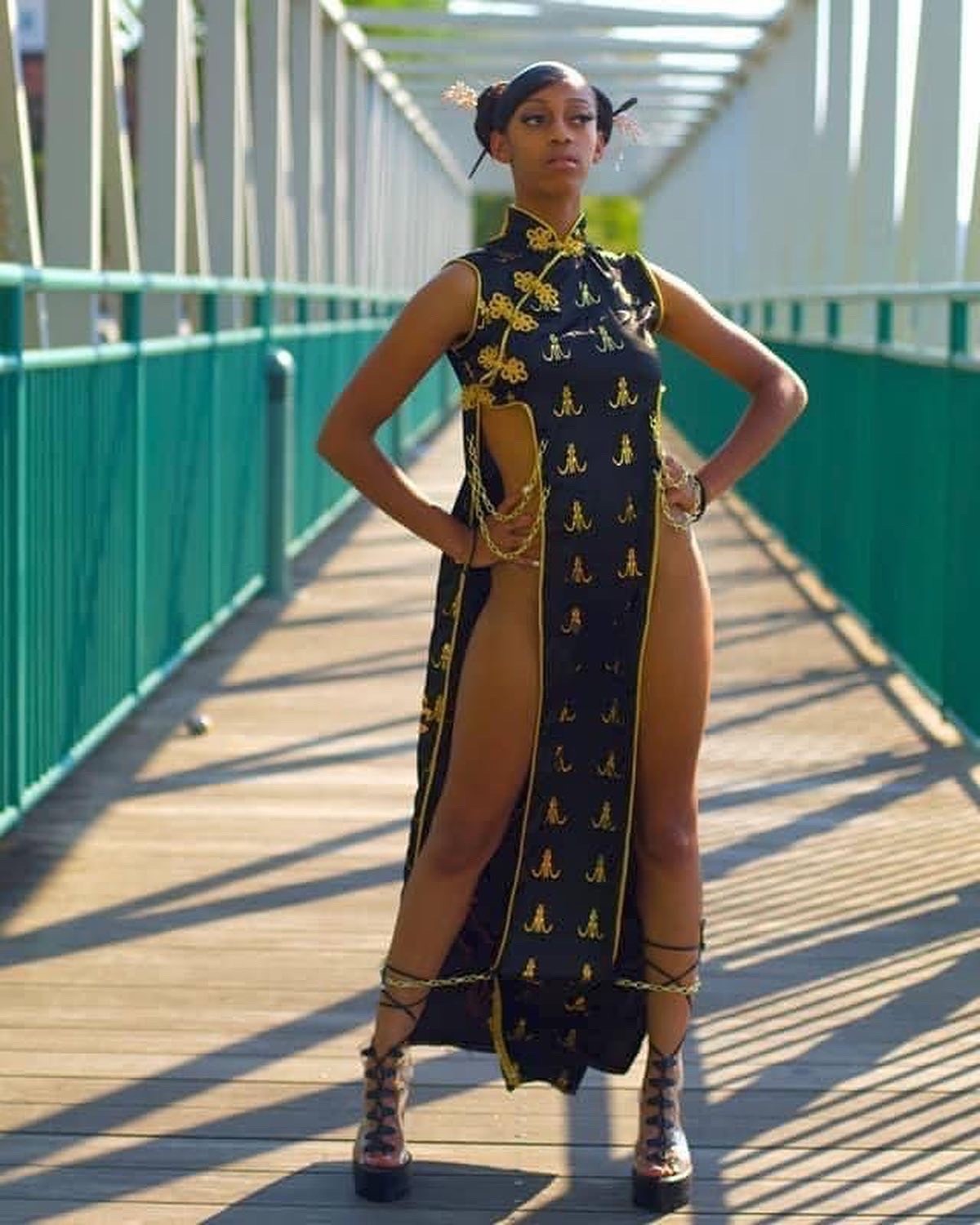 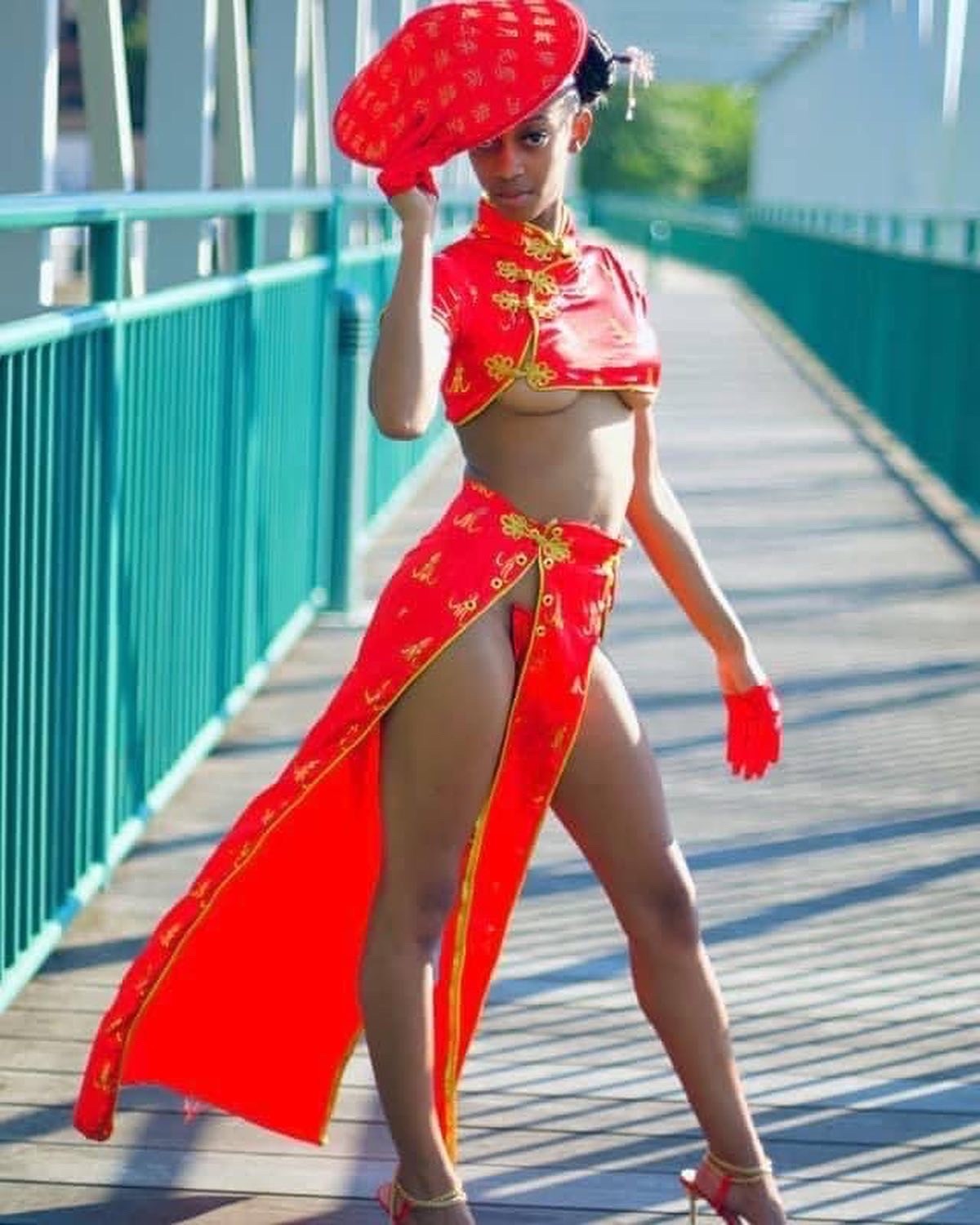 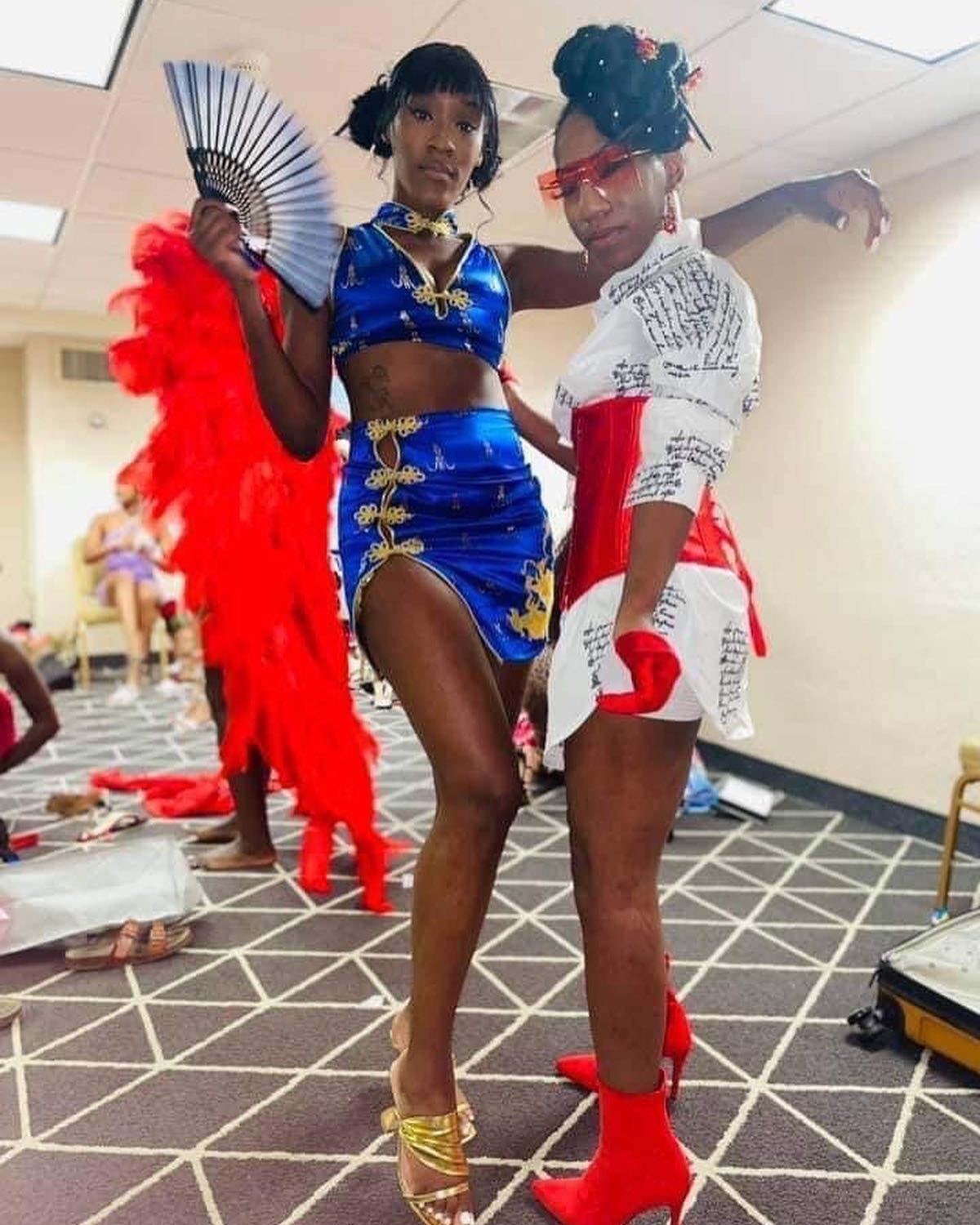