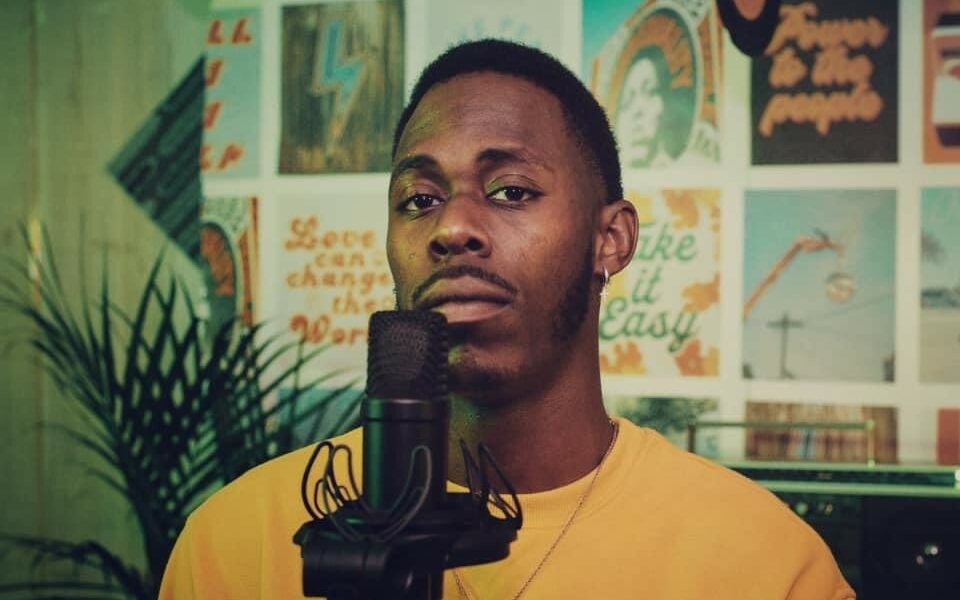 Today we’d like to introduce you to Darius Dowdell.

Alright, so thank you so much for sharing your story and insight with our readers. To kick things off, can you tell us a bit about how you got started?
Originally from Birmingham, Alabama born and raised the majority of my life before moving to Atlanta, GA. Growing up, my parents entered me into a few dance organizations realizing the passion I had for dance “Mad Skillz” based out of Birmingham, AL was one of them.

The experience of being in a group taught me about choreography, traveling, teamwork, etc. Also built up more confidence being in front of large crowds. I eventually felt I should move on to do more work on the music side of things with my older brother Controversy. The love for dance was still there but the music was more prominent at the time.

We then became musically well respected in our hometown Birmingham, throwing events in the community giving all talents a chance to display their skills as well. After realizing the influence we could give on a bigger platform we decided to move to Atlanta, GA. The move was everything I needed to expand the journey. Immediately, I realized how much dance was around me and the spark came back seems like overnight.

I then reached out to one of the most popular dancers I would see on social media the name “BamTheDancer” (Brandon Morales). Once we met in person it was like a blessing in disguise from start until this present day we have been connected. He literally introduced me to the entire Atlanta dance community with open arms informing me about every event for more exposure.

I then soaked up the knowledge and shortly found myself getting comfortable with a particular dance style called “Memphis Jookin” introduced to me by Jooknte which familiarized me with a dance from my hometown Called “Regualting”. We then became closer through the growth of dance and began to enter the Battle scene to put our skills to the test.

My current record holds 6-1 on the battlefield which motivated me to host my very own upcoming event called “RTB” (Reason To Battle). This event shall be historic for the Dance community overall. I hope to continue to bring souls together to do what they love.

Would you say it’s been a smooth road, and if not what are some of the biggest challenges you’ve faced along the way?
There will be some things that don’t go as planned while striving for greatness. The confidence being around other elite dancers that didn’t know of you on top of the fact your dance skills aren’t top tier could be challenging at times.

There would be times when I would dance and it would be completely silent but at the next person’s turn everyone would scream. Dealing with things as such just made me practice more. There were so many different personalities to adjust to that I had not witnessed. I was used to being quiet and observant for the most part.

More of my influence on others came about when I would talk more and be more involved. Being on the battlefield was also a challenge having to pull off crowd control and having fun while so many were watching.

Can you talk to us about how you think about risk?
In my first battle, I took on Ghostleo without picking a song or knowing who the opponent was prior. Everything was picked the day off and the energy was still great battle turned out phenomenal. 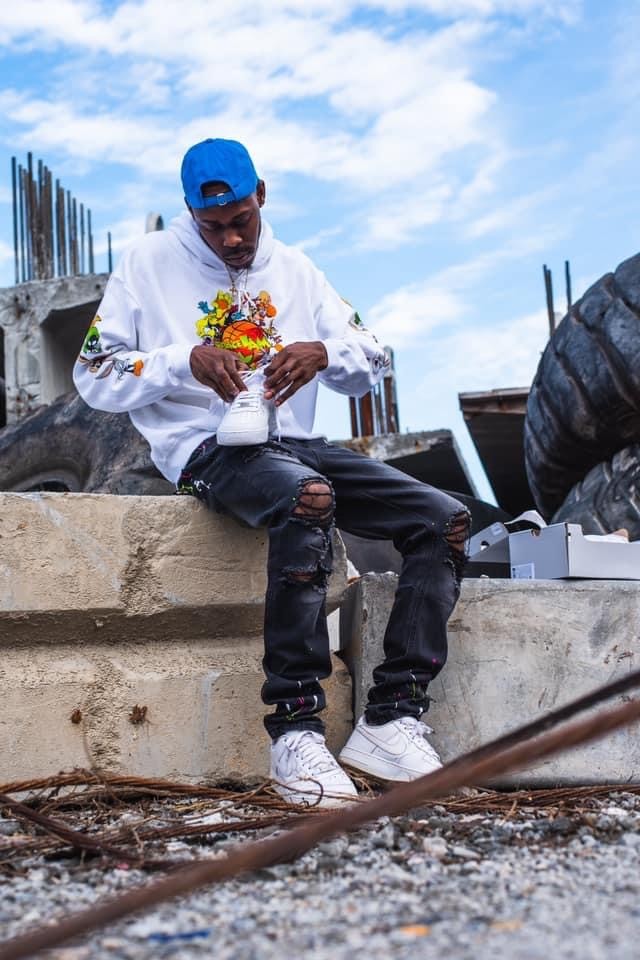