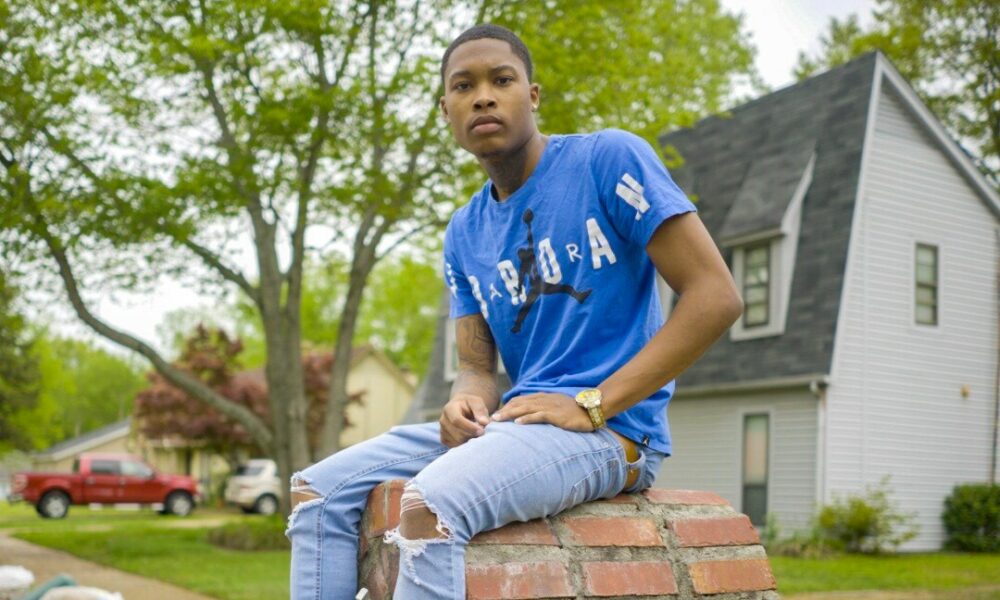 Hi RexQuon, can you start by introducing yourself? We’d love to learn more about how you got to where you are today.
Around the age of 12, my cousin, Double Tae, and I caught a heavy interest in making music. The standards for how we wanted to be perceived as higher than most kids. You could compare it to the heights of greats back then and now.

It started with a flip phone, a computer, and consistency. Having to record songs from beginning to end with no errors. No punching in nor stop and go. It had to be absolutely right. So that passion of wanting to try again after making a mistake grew into a never-ending love for music.

Once I grew older and started to write more, my understanding of how to make music grew too.

By the age of 18, graduating from Overton High School in 2016. I was ready to spread my talent to friends and family. I recorded my first studio song (Old Fruit) featuring Double Tae and released it to Dapiff and Spinrilla. Everyone loved it so much, that they demanded a project from me.

That song created my first mixtape “Wicked Lies”. The hype from it gave me even more of a confidence boost to take it seriously. I started to record car freestyles and post them on Facebook and Instagram. Giving out extra content.

After dropping my first mixtape, I knew I wasn’t going back to school so I started working at a warehouse. Working there made me realize I didn’t like working every day and I didn’t want to make anything other than music a career.

So I started writing my second mixtape “Planning to Wreck Some”. I would get tons of inspiration while at work. That project kept me relevant for a while.

Then Shortly after releasing it, I became more invested in love, but not in music. Having always been the lover, not the fighter. I went through a deep depression from a failed relationship. That ending in heartbreak, made me turn to the one thing that always had a love for me and vice versa.

The pain could only be prescribed by writing my feelings out. But soon after I would meet someone who would change my life drastically in a short amount of time. In the process of writing new material and preparing to release another project, I became a father to a wonderful baby boy at the age of 21. So at that moment, my dream would be at a halt to take care of my only two priorities.

With a family freshly started and means of being an adult. I couldn’t keep my mind off of the dream. I started working with two friends of mine and created a side project named “Dreams”. That kept me content but not enough to be stable. With that mixtape out, I had to focus more on my family and prioritize more. So I waited it out on releasing that mixtape.

After a lot of patience and teeth clenching. In the Fall of 2020, I released my 3rd mixtape “Planning To Wreck Some 2”. Most of the songs on it were already written, rehearsed, and perfected. It was just the choice of spending money to record them. Once I got them all recorded, I sat on the playlist and listened over and over until I made a spontaneous decision to release it on all platforms.

Then the year 2021, life gave me my humble downing, but I took that time to help push my cousin’s career.

Here we are in 2022 and I’m prepared to release my 4th mixtape “Who Want It?”. It’s filled with a lot of different moods. From uplifting to a hot tub vibe. Which most of my music is. My sound is so unique, that you’ll have a debate with yourself as to what genre it is.

The project will give insight into my everyday processing of the city. From gun violence to relationships of any sort.

Can you talk to us a bit about the challenges and lessons you’ve learned along the way? Looking back would you say it’s been easy or smooth in retrospect?
I wouldn’t exactly say smooth, more like consecutive speed bumps but I have a great understanding of obstacles and situations.

I was an innocent bystander to gun violence the summer of my senior year. Being shot 3 times and having to learn how to walk and reuse my hand again was a hinder to my mind.

Having my heart broken and re-piecing it together paid a toll on me. Which put me in a heavy addiction to a substance

Then being in a car fire with my 6-month-old son made me more tough-skinned to face my struggles.

As you know, we’re big fans of you and your work. For our readers who might not be as familiar what can you tell them about what you do?
As a parent and co-provider of a family, I have to keep working Whether it’s a warehouse or a side hustle. But as of right now I’m working at a warehouse driving a forklift.

I have no problem working a “9 to 5.” I know there are bigger things important and bigger mouths to feed. That’s what makes me so profound. I’m from the hood but I don’t keep a hood image. I’ve stayed in parkway village the majority of my life but also spent the majority of my time in East Memphis, South Memphis, Whitehaven, and Orange mound.

So I’ve crossed all different tracks but don’t have to be seen as such. I know my rights from wrong. So what I deem myself as a man is standing on my beliefs and accepting others’ beliefs and morals. That’s what I’m most proud of… BEING A MAN OF MY STANDARDS.

In terms of your work and the industry, what are some of the changes you are expecting to see over the next five to ten years?
I plan on changing the way people think and behave. A lot of things now are sideways and backward based on opinions.

Social media plays a huge part in that not to say that mines are way more important, but if I can teach people how to adopt opinions and agree to disagree I would project the next years to come I’ve gotten the hype of things to die down.

I have a vision of actually giving back to the knowledge that it’s absolutely ok to be yourself despite the internet. You can be you on it and off it. No one’s intake of your life should dictate your life.

As far as music I vision myself being a voice for causes people don’t really encourage anymore. It’s all about how many guns and kills you have, how much money you made today, and how many times you robbed someone.

So I’m here to set the record straight. 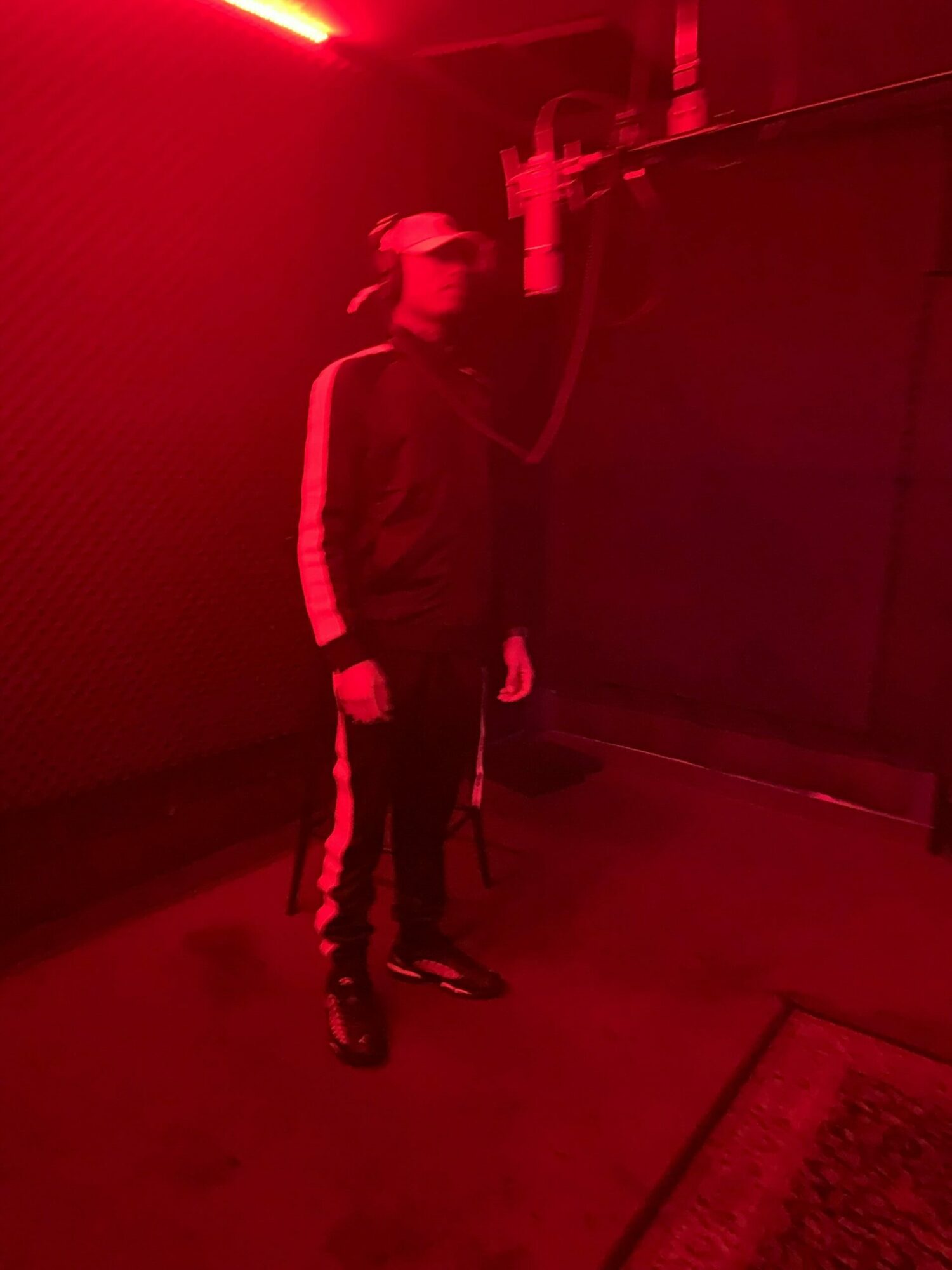 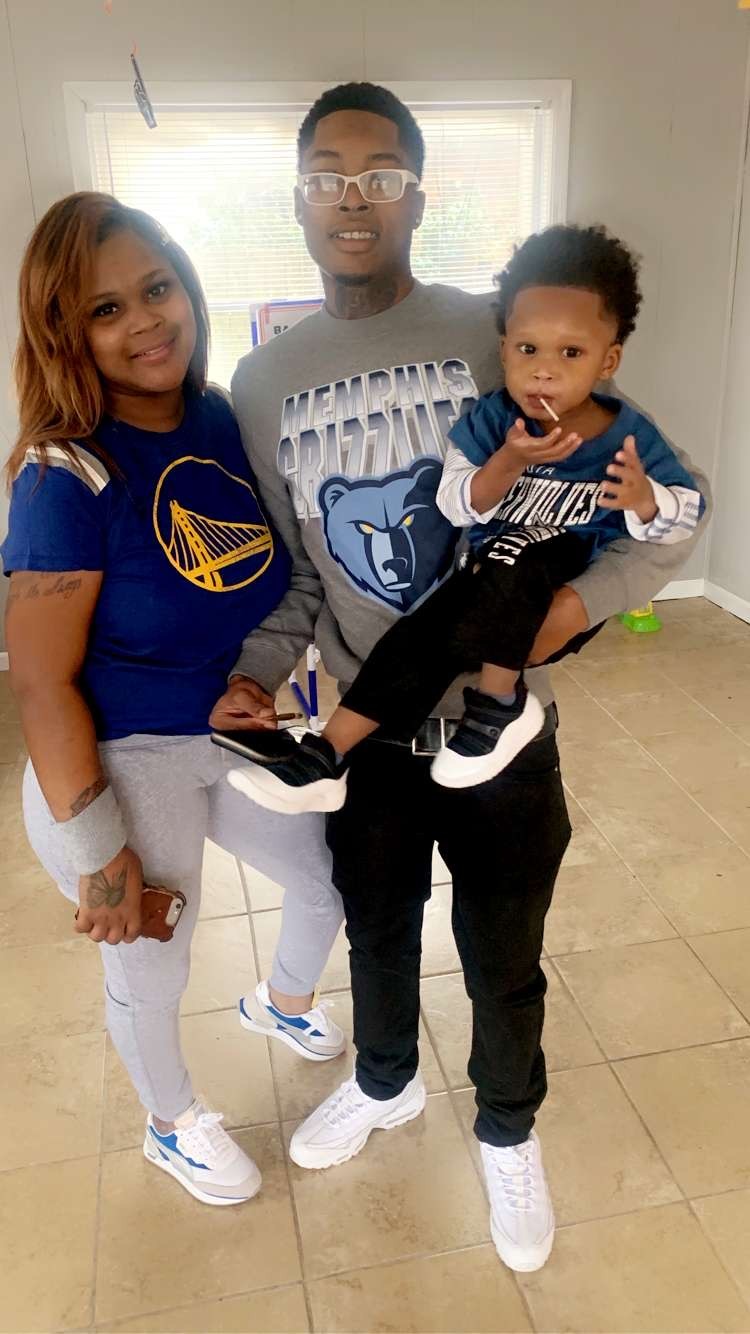 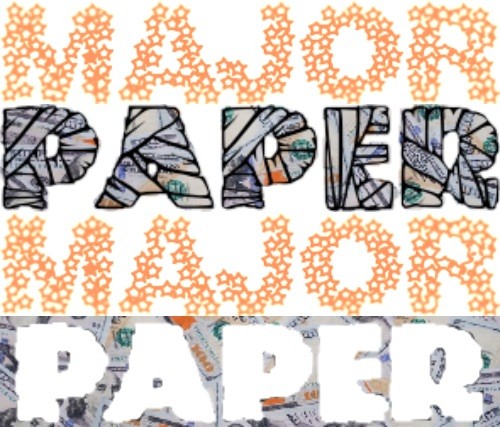 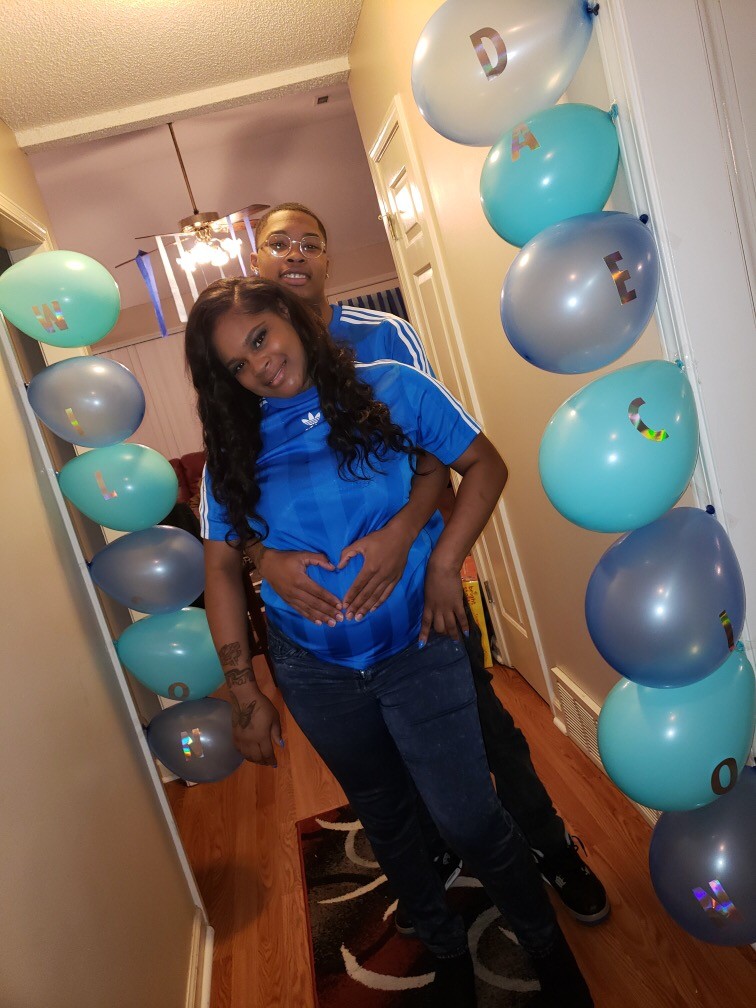