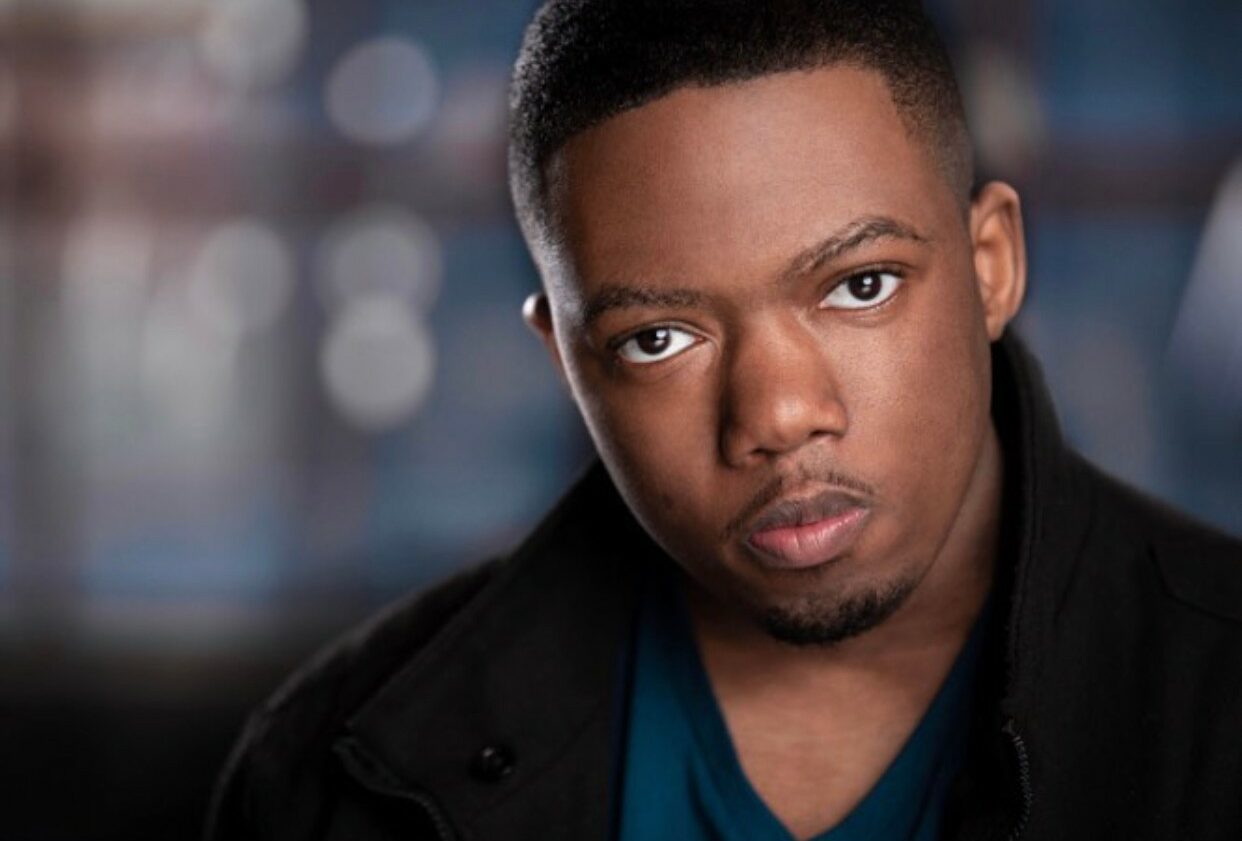 Hi B-Tonix, so excited to have you on the platform. So before we get into questions about your work-life, maybe you can bring our readers up to speed on your story and how you got to where you are today?
I am Bryan E. Bernard, Jr. A.K.A. B-Tonix. I’m from Memphis, Tennessee. I was raised by a mom and with the help of my grandparents, I’m an upcoming actor, singer/rapper/film director, and producer also known as a writer (songs and movies) I’m 21 years old.

I have two little sisters who graduated from Cordova High School. I always felt God gave me a second chance in life. Which my mother would tell me and with that being in my ear I knew right away I had to become something great. So I told myself it was now or never. I kept grinding even though I had failed I got back up and keep going acting.

On the other hand, has always been my passion and my outlet when I am dealing with depression I always felt at peace with it.

Would you say it’s been a smooth road, and if not what are some of the biggest challenges you’ve faced along the way?
No, it has not but with his on my side and me being motivated. Most of my struggles were to maintain the drive to keep going even if I didn’t get cast in a movie I would start my own.

I would listen to a few of my inspirations such as Tupac and Aaliyah which even motivated me more. I experience the trial and tribulation along the way and then I realized it was all a test to see if ima give up. And I would just tell myself you got this do it for you and your little sisters.

I lost people that I thought were meant for me I was always alone which made me even stronger and to continue to fight harder for my career. I now tell myself this is no more a dream this is your career.

Thanks – so what else should our readers know about your work and what you’re currently focused on?
I act, sing/rap, and write movie scripts. I am even a film director who has an upcoming short film that will be released this summer on Roku called first night part 1 written and directed by myself. Also, have a role as Lucas in the film.

My hidden talent is drawing and dancing. I am proud to be multi-talented, and I’m round of the struggle along the way including me not giving up on myself.

Any big plans?
My plan is to continue to inspire others and become a motivational speaker. Eventually, build own a film production company.

Also other than me saying, I want an Oscar, I just wanna change history itself. I also want my music to play an effect as well in my career. Hopefully, go back to college. I’m even looking at my acting career to have at least to be in more than just 30 films. 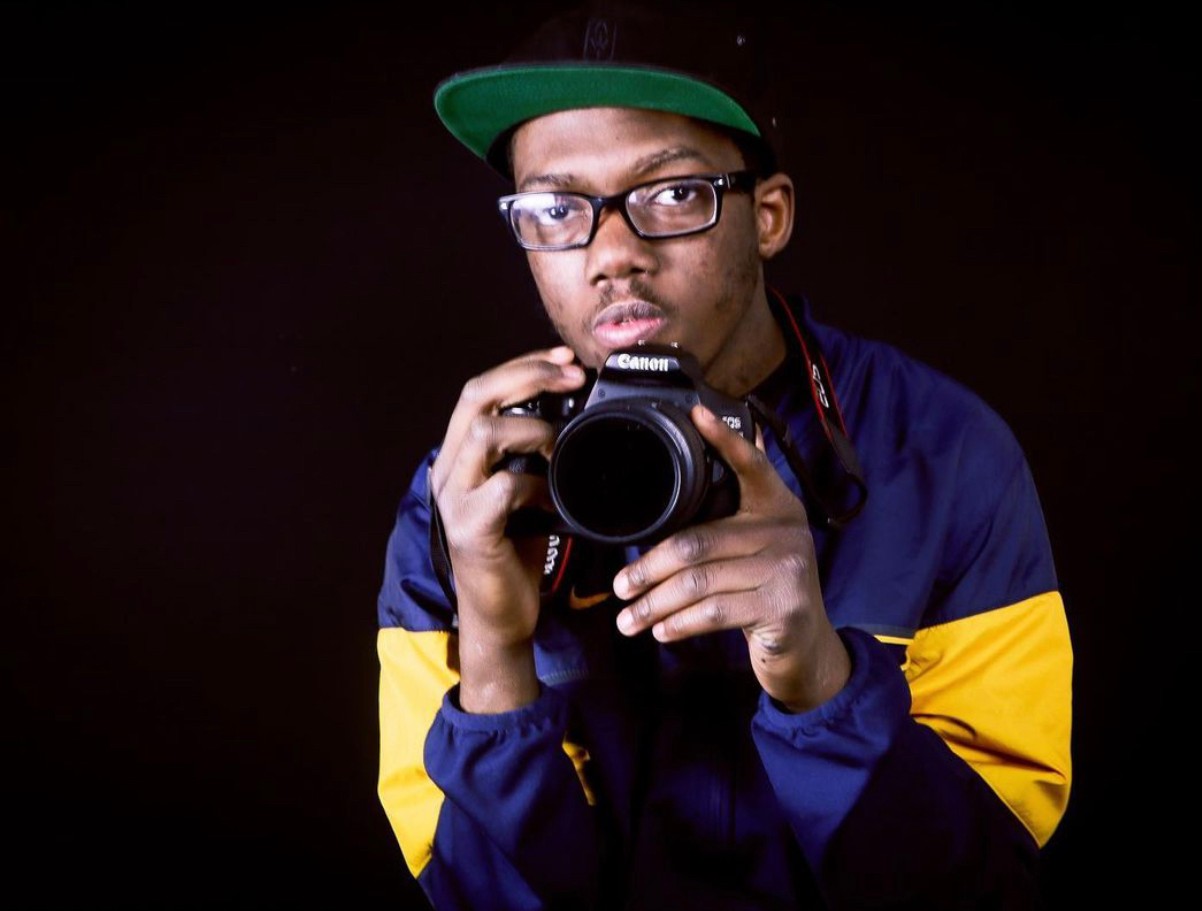 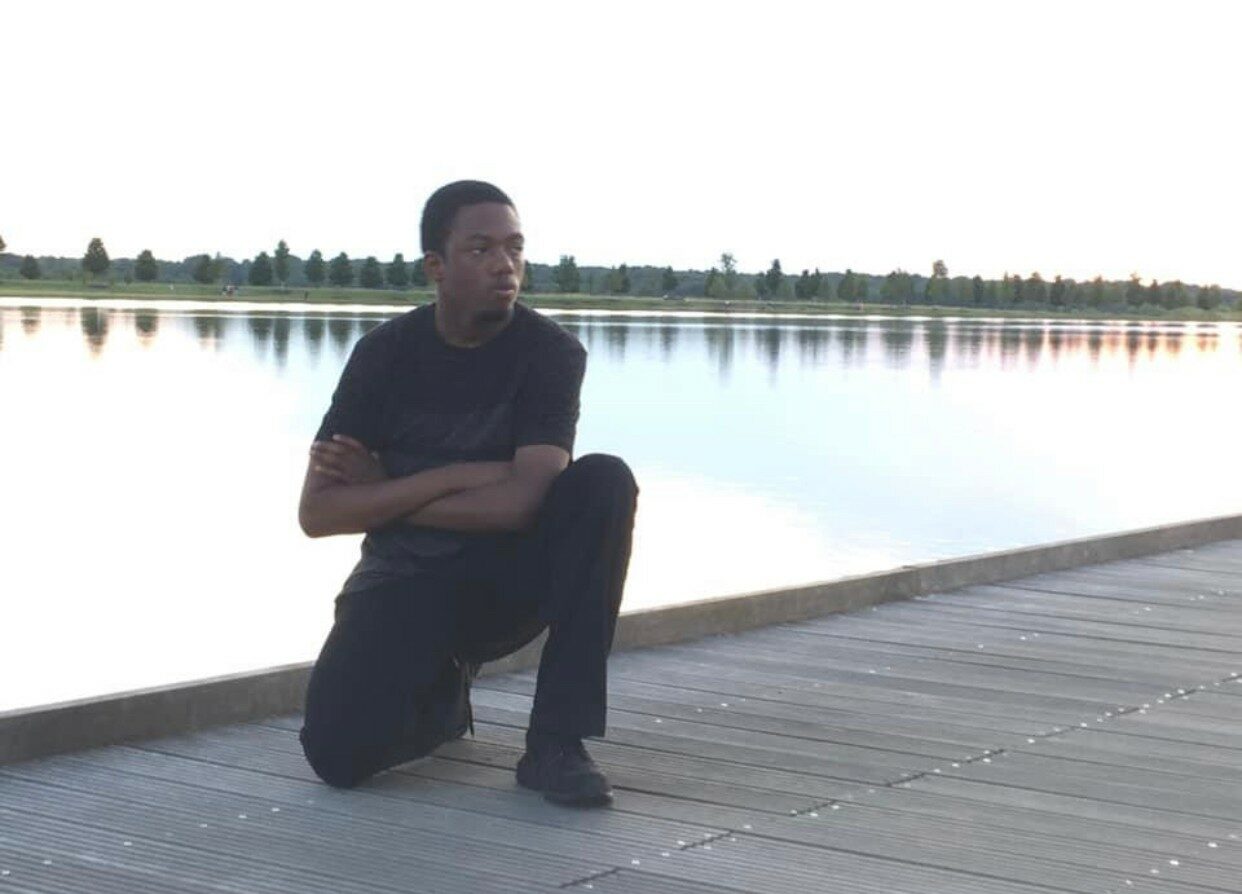 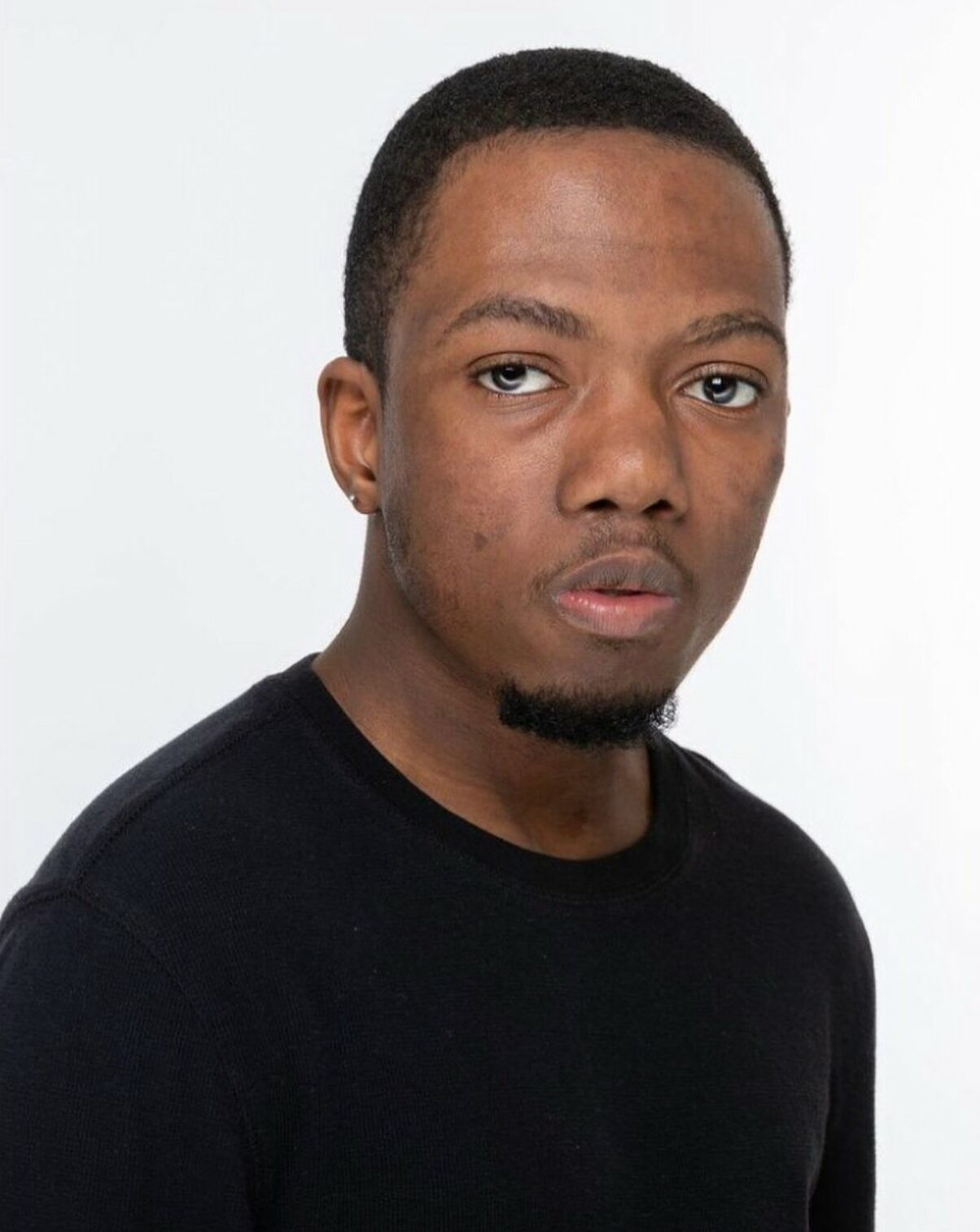 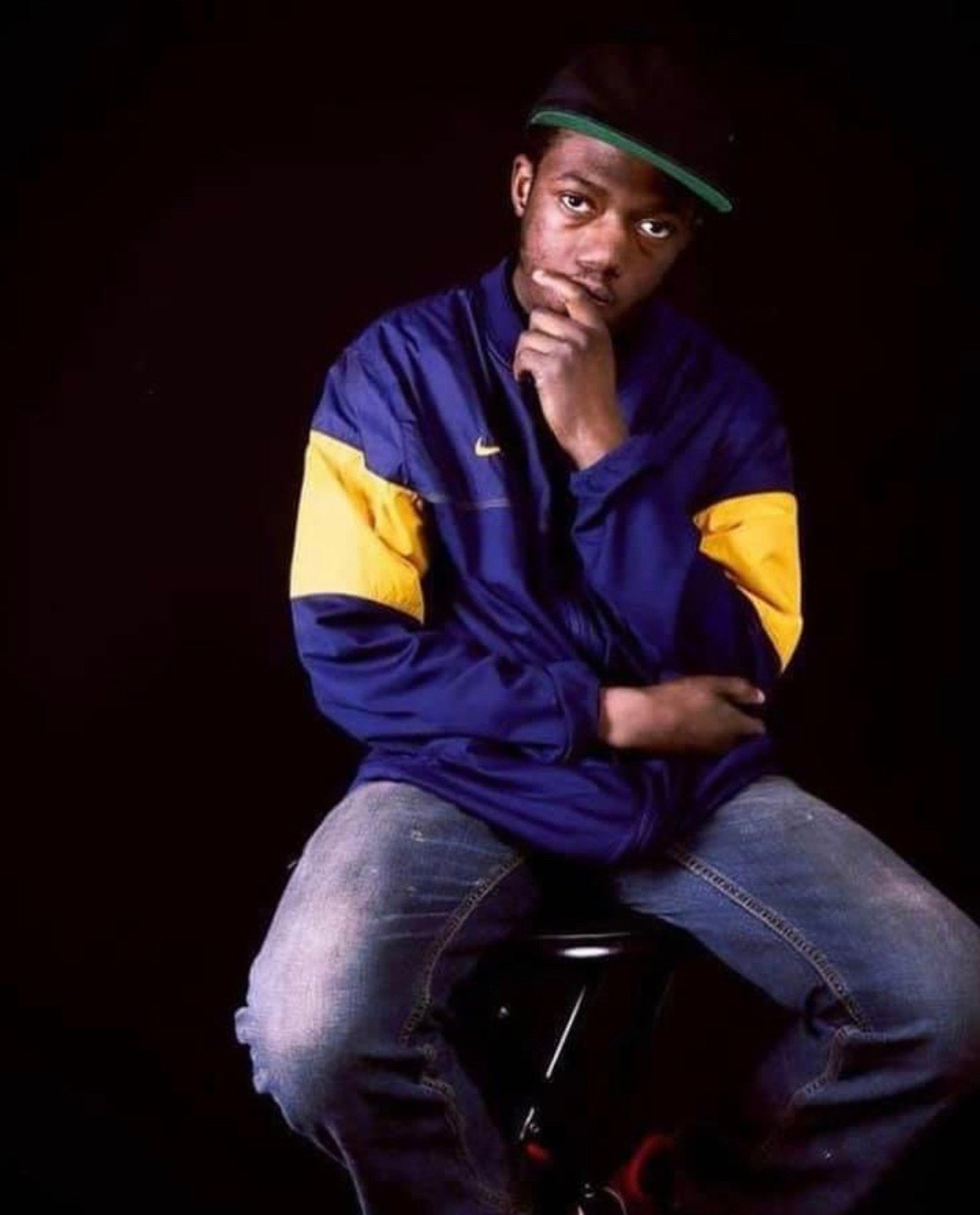 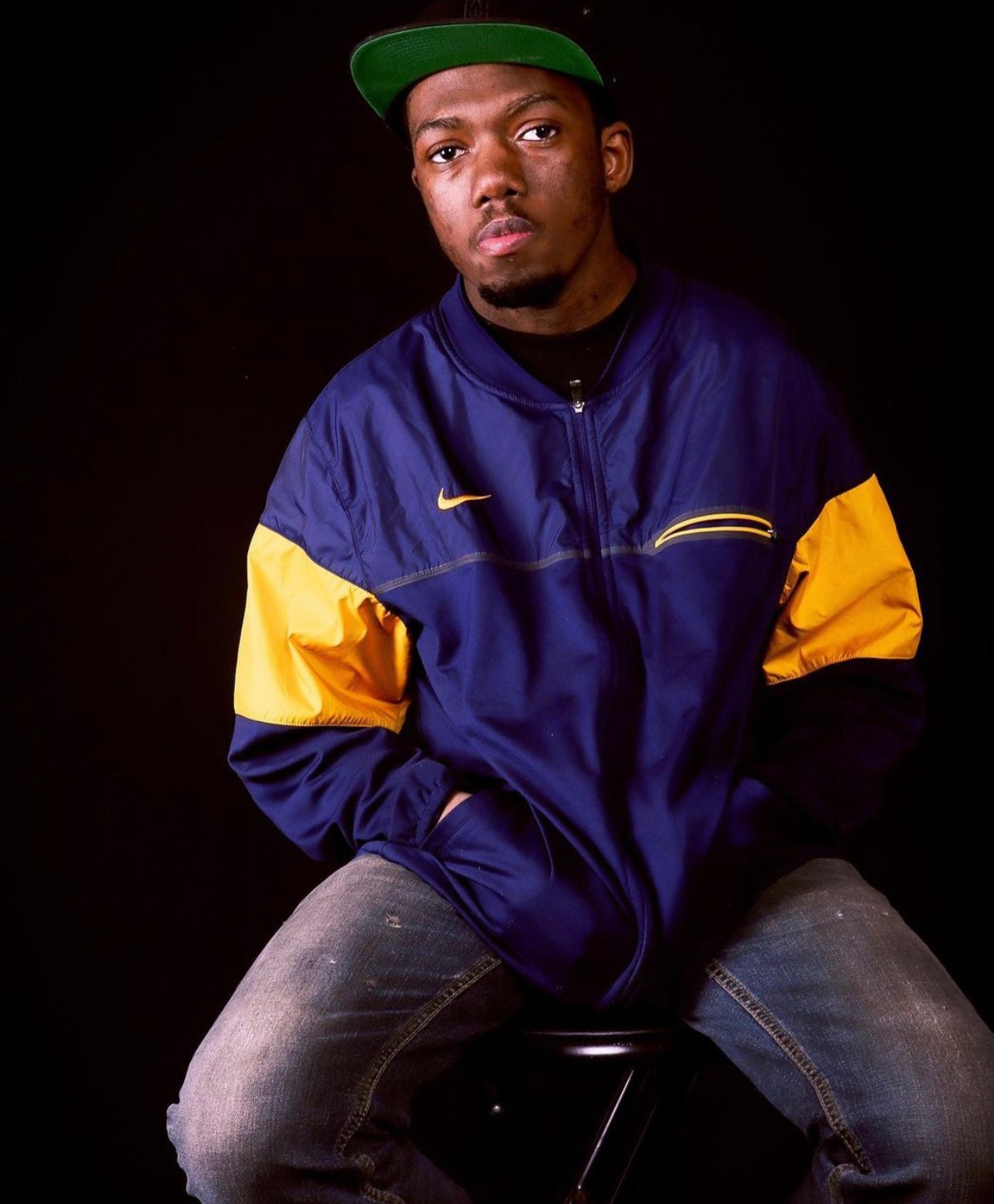 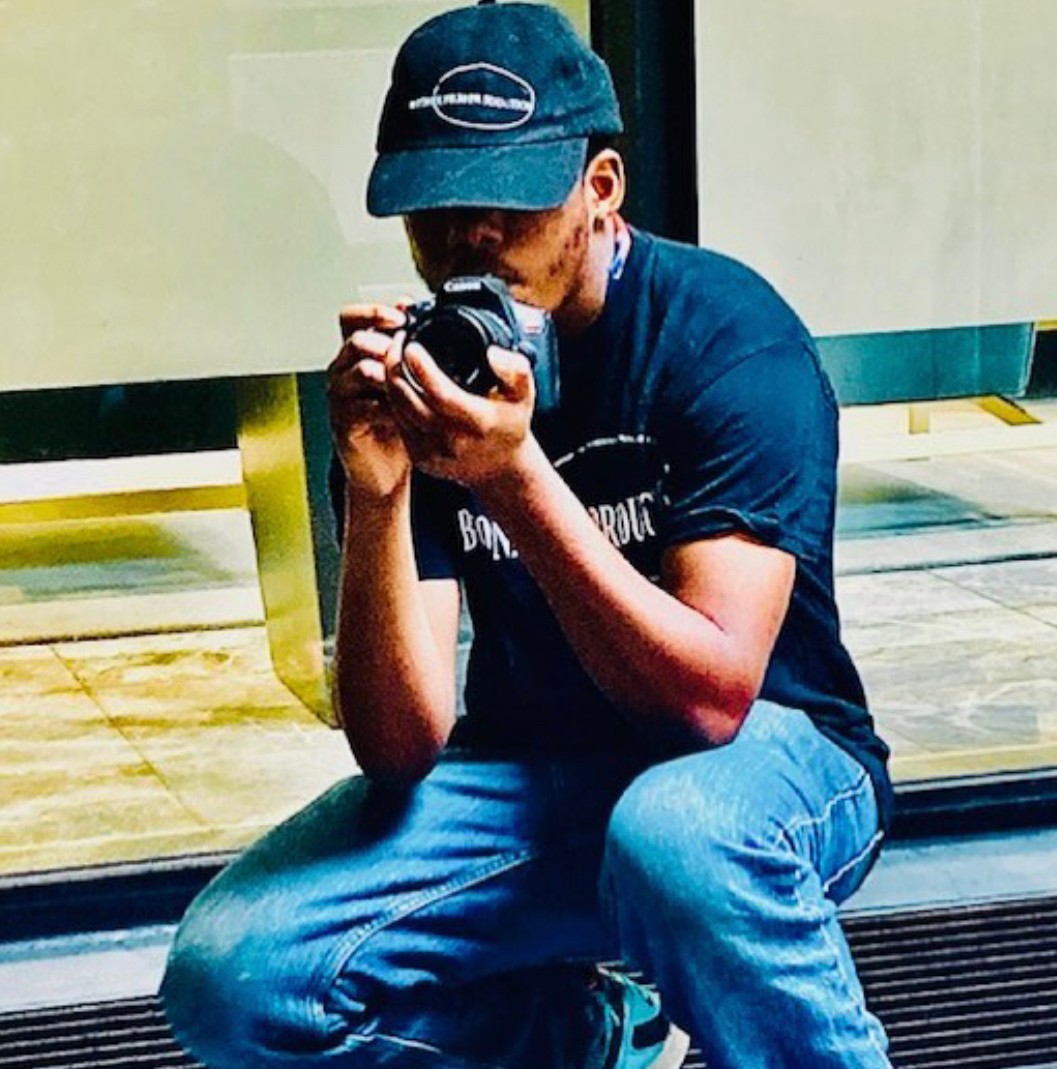 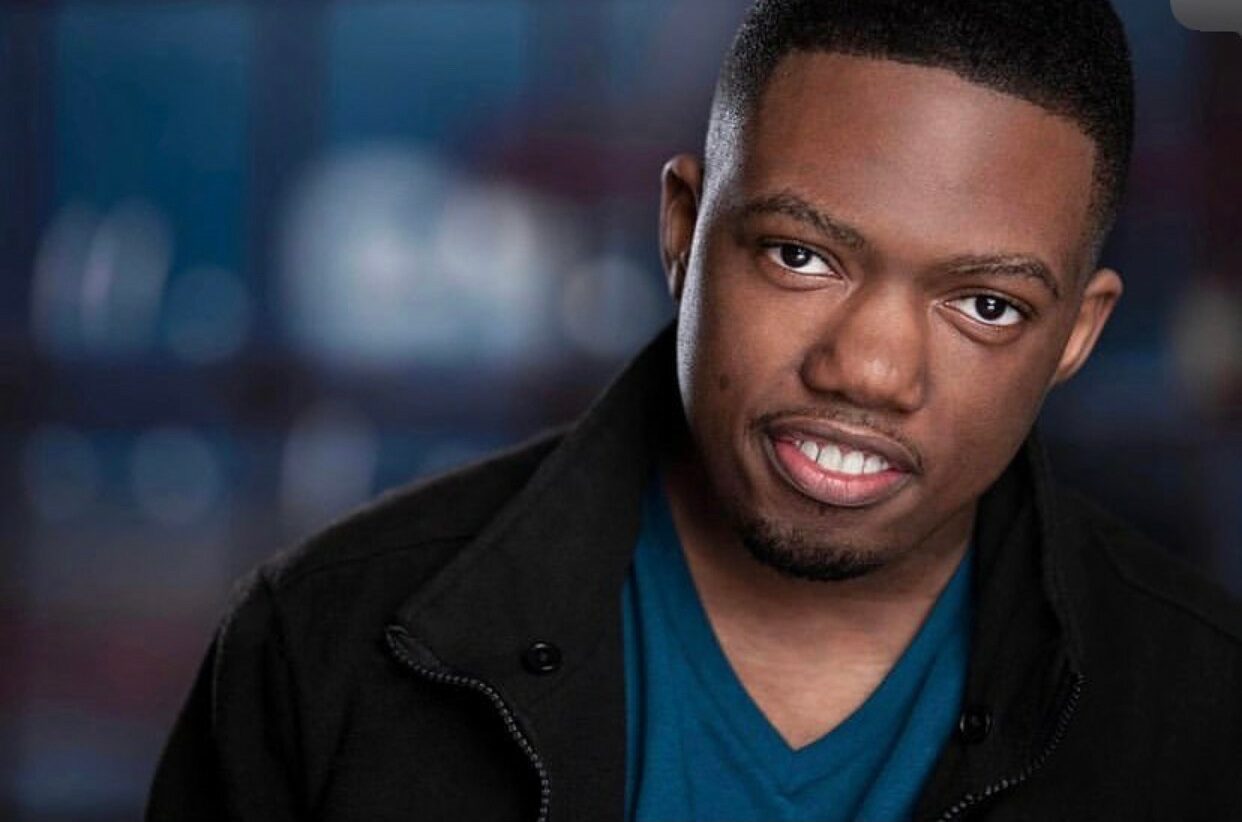 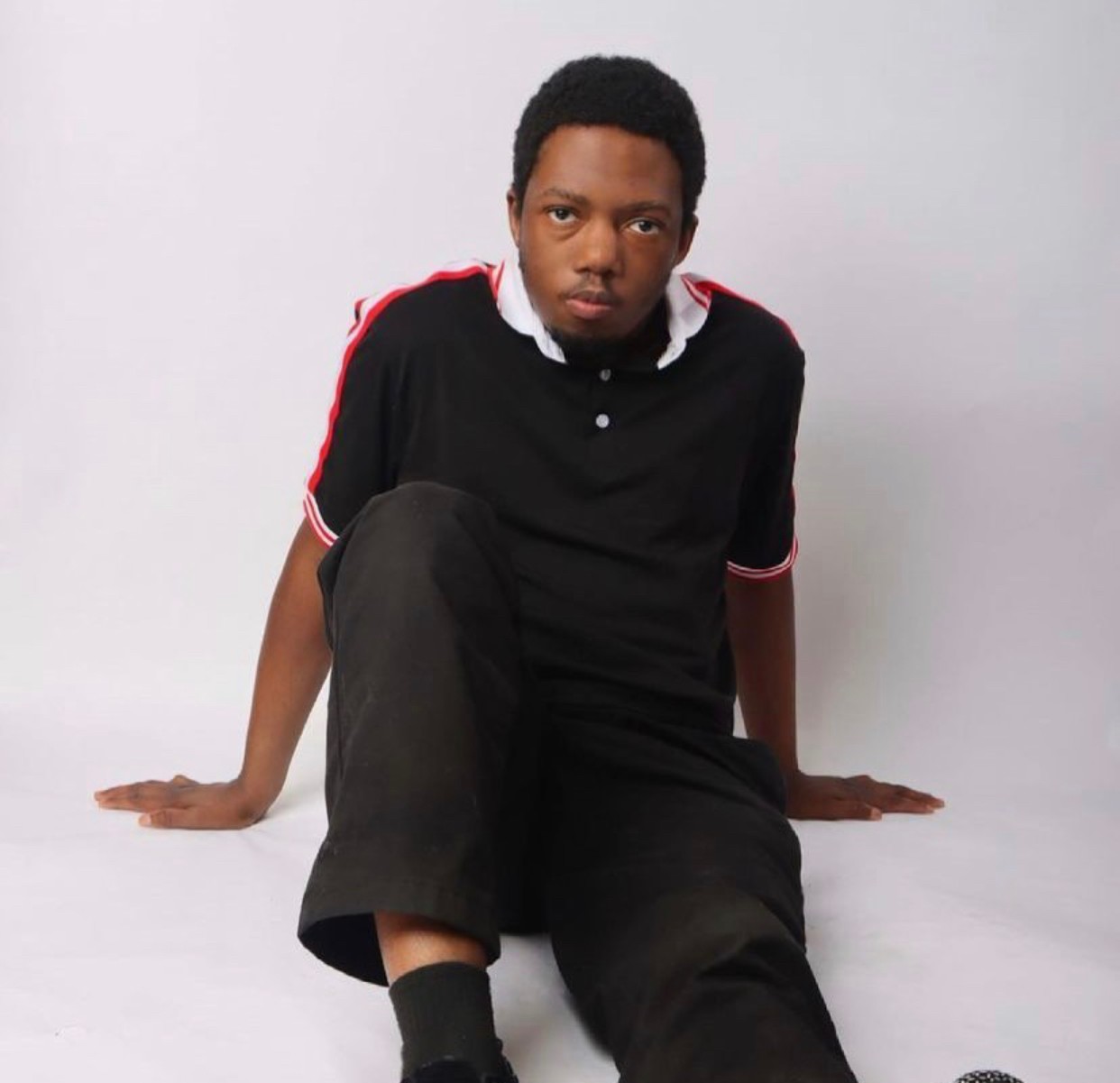