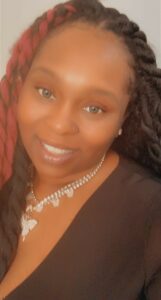 Today we’d like to introduce you to Nicole Jackson.

Hi Nicole, please kick things off for us with an introduction to yourself and your story.
My name is Nicole Jackson better known in the literary industry as Niki Jilvontae and I am a 40-year-old mother of two who was born and raised in Memphis, Tennessee.

I started reading and writing at a very early age which developed into my love of poetry by the time I turned 8. My obsession with words grew stronger throughout my life helping me gain two degrees and eventually sign my first publishing contract in 2013.

I was signed to my first contract as a children’s book author to write books about inclusion and tolerance for children following my son’s diagnosis of autism in 2011 when he was 3.

After numerous delays in that area, I decided to write a 90,000-word book based loosely on my life strictly from my memory and imagination in two weeks. The book was called A Broken Girl’s Journey and when it first dropped the response in Memphis and the rest of the south was crazy.

I made Amazon’s Top 5 of their Bestsellers list on that first book and the rest is history. I wrote 12 more bestsellers that first year under that company before I went independent in 2015. I began to write and publish my own work after that and in 2016 I wrote an Amazon Bestseller with my then 16-year-old daughter, Author Ny’Cole, which remained #2 on the bestseller list under New York Times Bestselling author, Dean Koontz, for two years.

My love of words continued to grow so I began my own company in 2016 with partners. Under that company, PHP, I helped three new authors signed under me become best-selling authors as well. I closed the company in 2017 but continued to write and publish my own work. As of today, I have 76 best-selling novels I wrote in 8 years since first being signed with three more books currently in progress.

Most of my 76 books were books that I published on my own after leaving the first and only company I ever signed to. I have also ghostwritten a dozen novels for some well-known authors in the urban industry. I hope to one day soon see one, if not all of my books on a streaming platform, movie screen, and merchandise everywhere!

I just want the messages that I put into each one of my raw, real, emotional books to reach a heart everywhere!

Can you talk to us a bit about the challenges and lessons you’ve learned along the way? Looking back would you say it’s been easy or smooth in retrospect?
Life has never been easy for me because I was raised in LMG, one of Memphis’ most notorious projects, from the time I was four until I was in the third grade.

During those years, I saw and experienced things no person let alone a child should ever witness. I saw death right in front of me at the age of 6 when a boy was set on fire on a pole in front of my building after a gang fight. After that death and chaos were the backdrops of my world.

That pushed me deeper in love with words because I could disappear in the pages. I lived within the words of books and that helped me survive some of the hardest times of my life.

Alright, so let’s switch gears a bit and talk business. What should we know about your work?
I am an author and co-owner of the publication company Pen Sistahs Publications. I am known as the Book Beast as well as the Empress of Darkness in the literary industry because I write the real, raw, gritty books that make people explore subjects they’d rather avoid.

Each one of my books has a faucet of real life to relate to each reader. I specialize in taboo topics like race, sexism, gender inequality, as well as incest, generational curses, and psychological killers. My titles like Burning of the Cross, The Power of Manipulation, A Long Way From Home, Bitter Bestfriend, No Shade Sis, On the Run, and Sins of Thy Mother are all examples of my specialty.

I’m most proud of my recent 10-book series called, The Misfits. This series follows the lives of a family of black serial killers from Memphis. That series and its spin-off series, The Lewis Series, which is in progress now have been the books that have allowed me to reach readers in 10 different countries.

My ability to evoke emotions in my readers and relate to them and their lives in a real way is what sets me apart from others in the industry. Each Niki Jilvontae book will make you laugh, cry, get mad and leave happy but most of all yearn for more.

After watching many people close to me die as a result of the pandemic, I cherish every breath even more now. I know that everything happens for a reason and that during the quiet days that the pandemic brought on my reason was to pour into myself and grow!

Grow closer to God, my children, my purpose, my people, my ancestors… and I think I’m doing that! 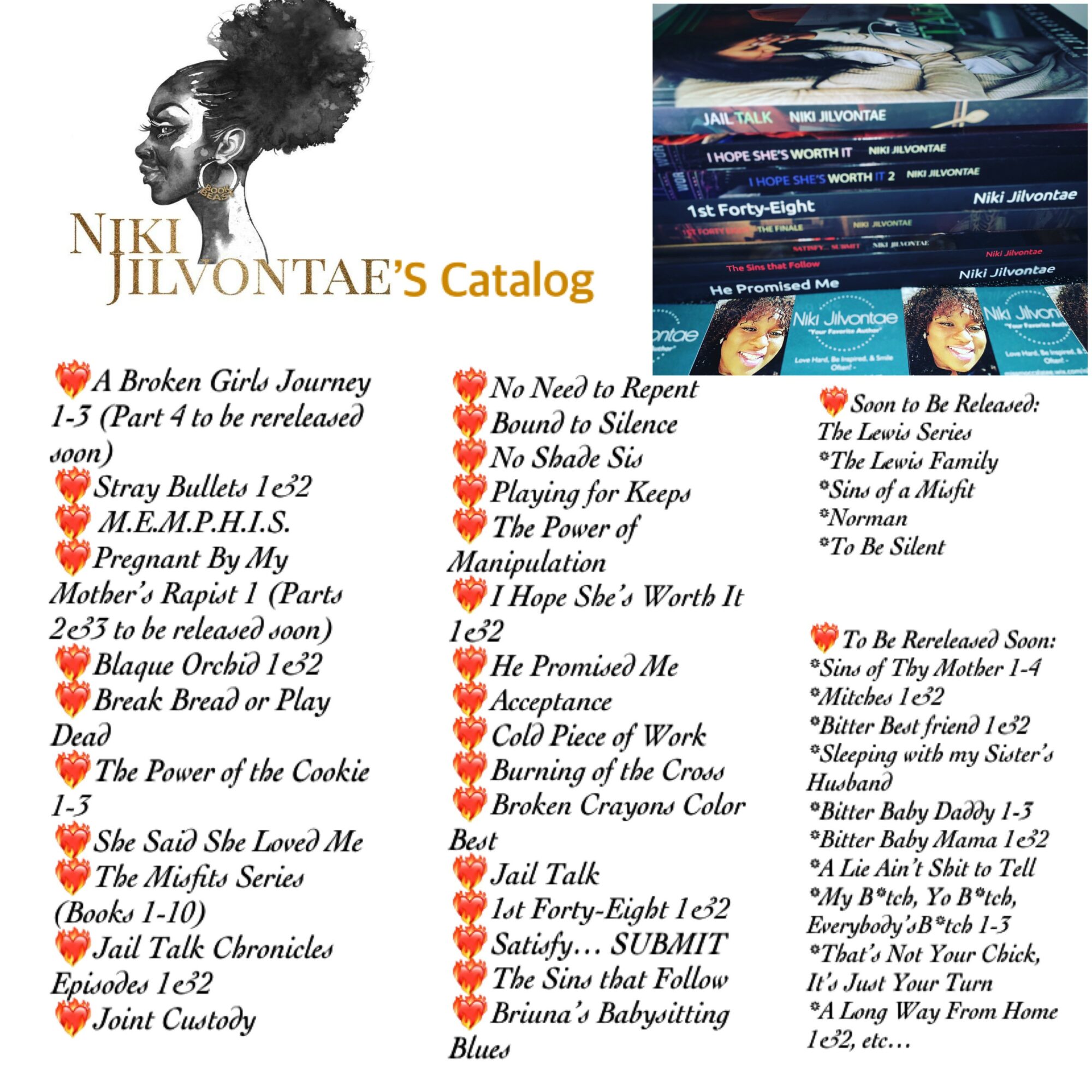 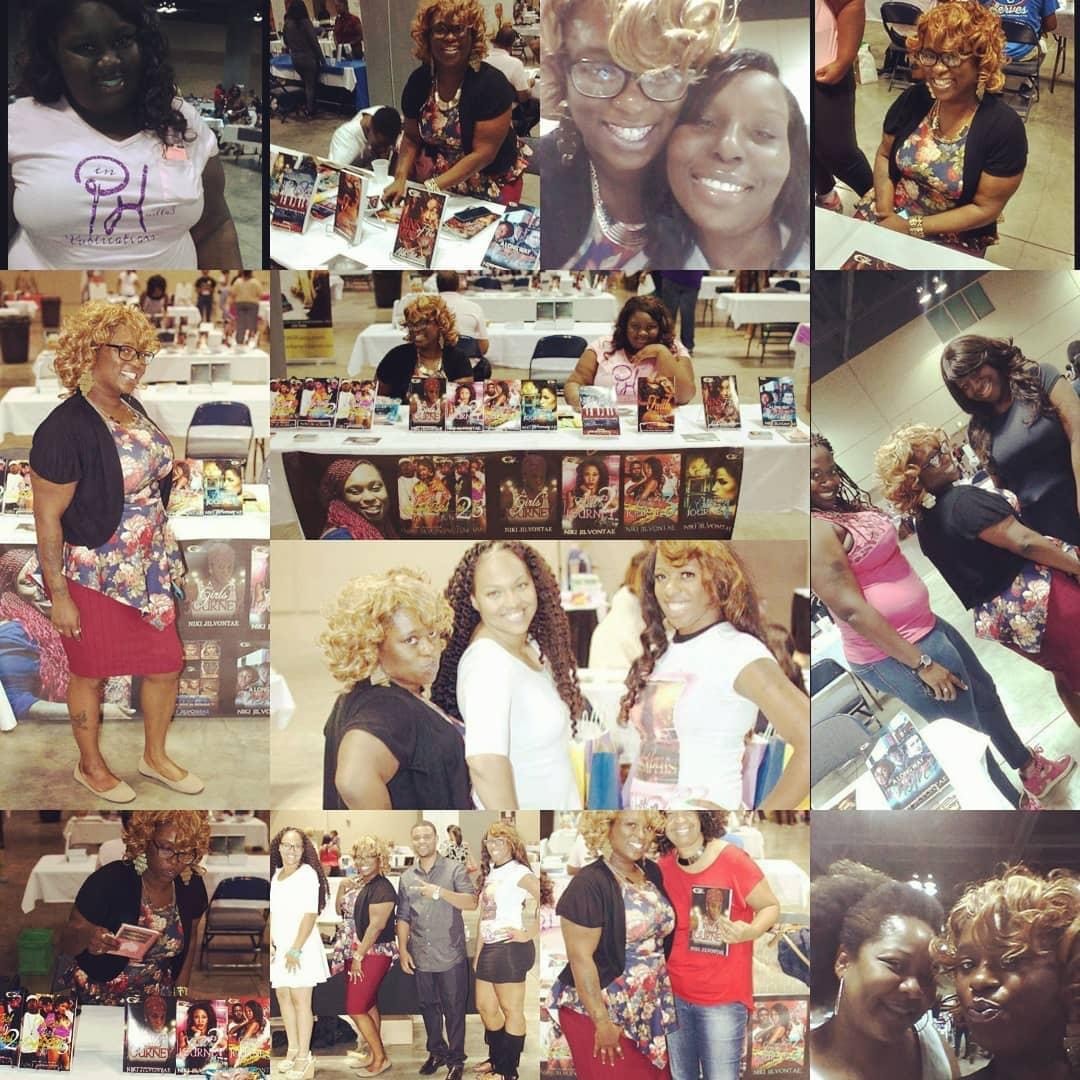 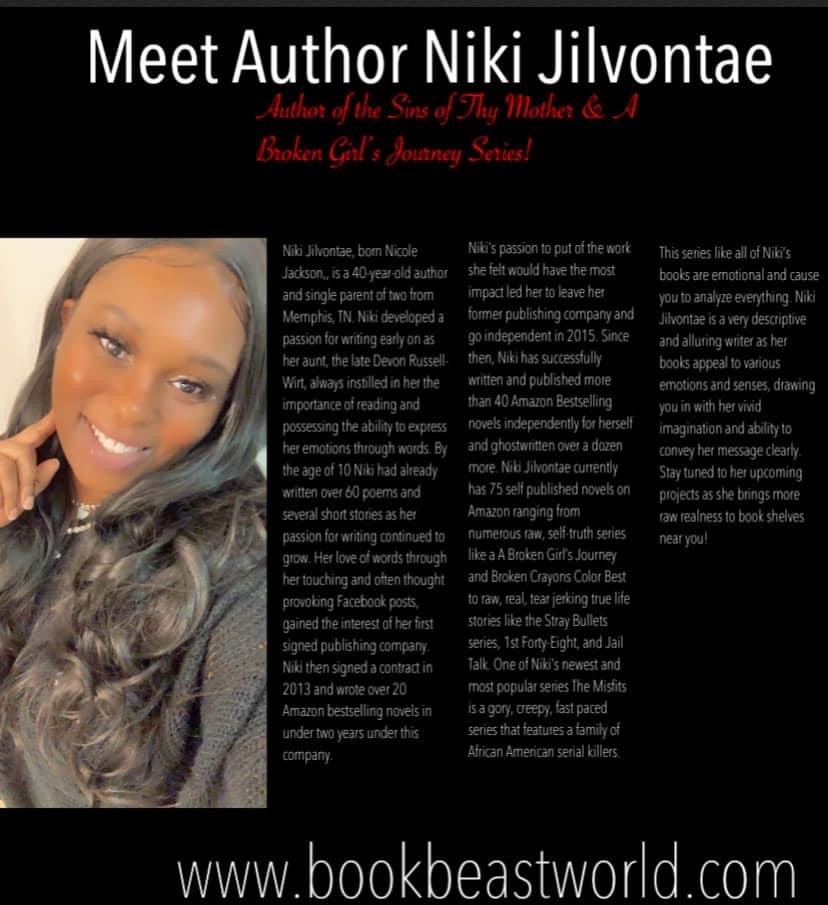 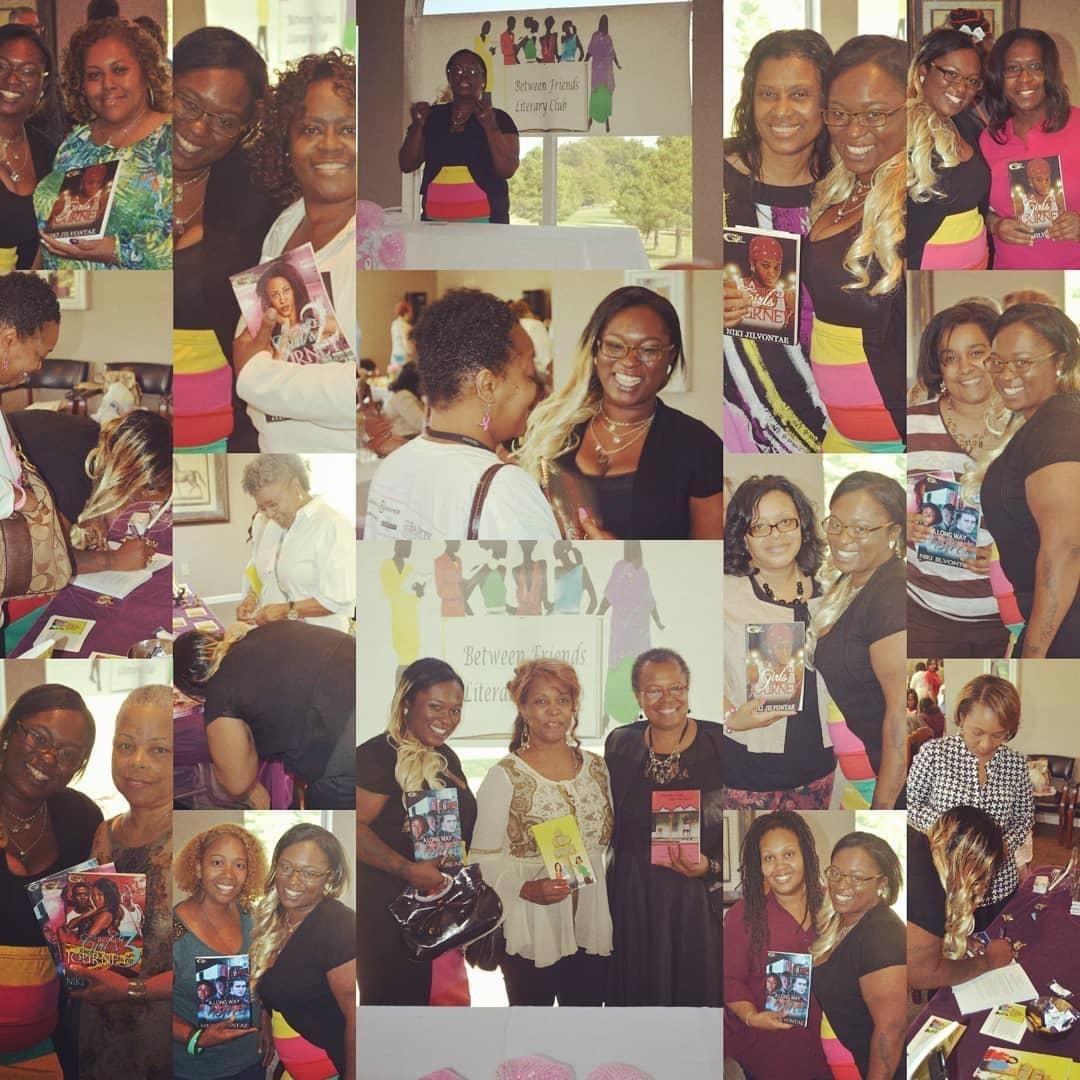 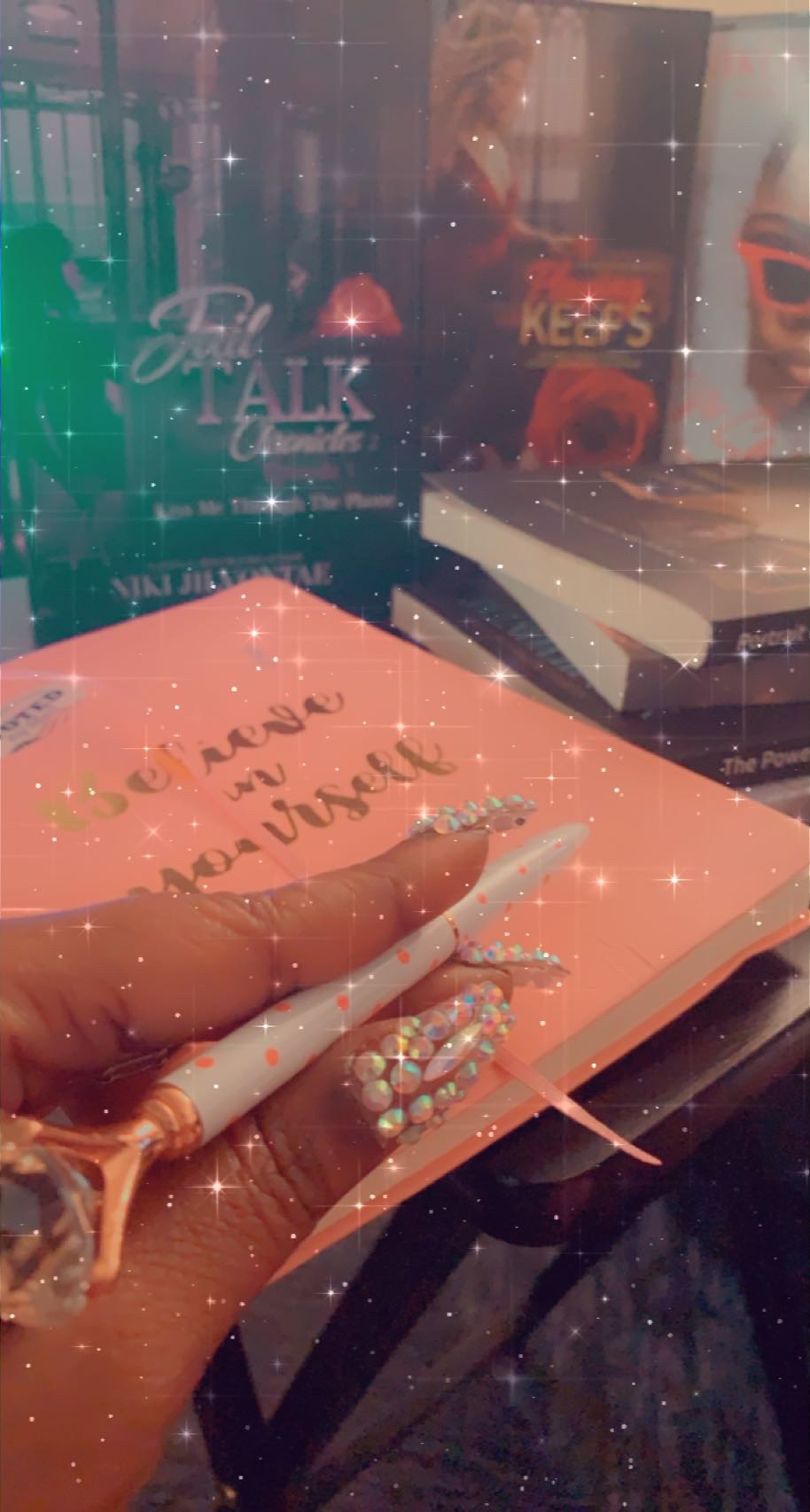 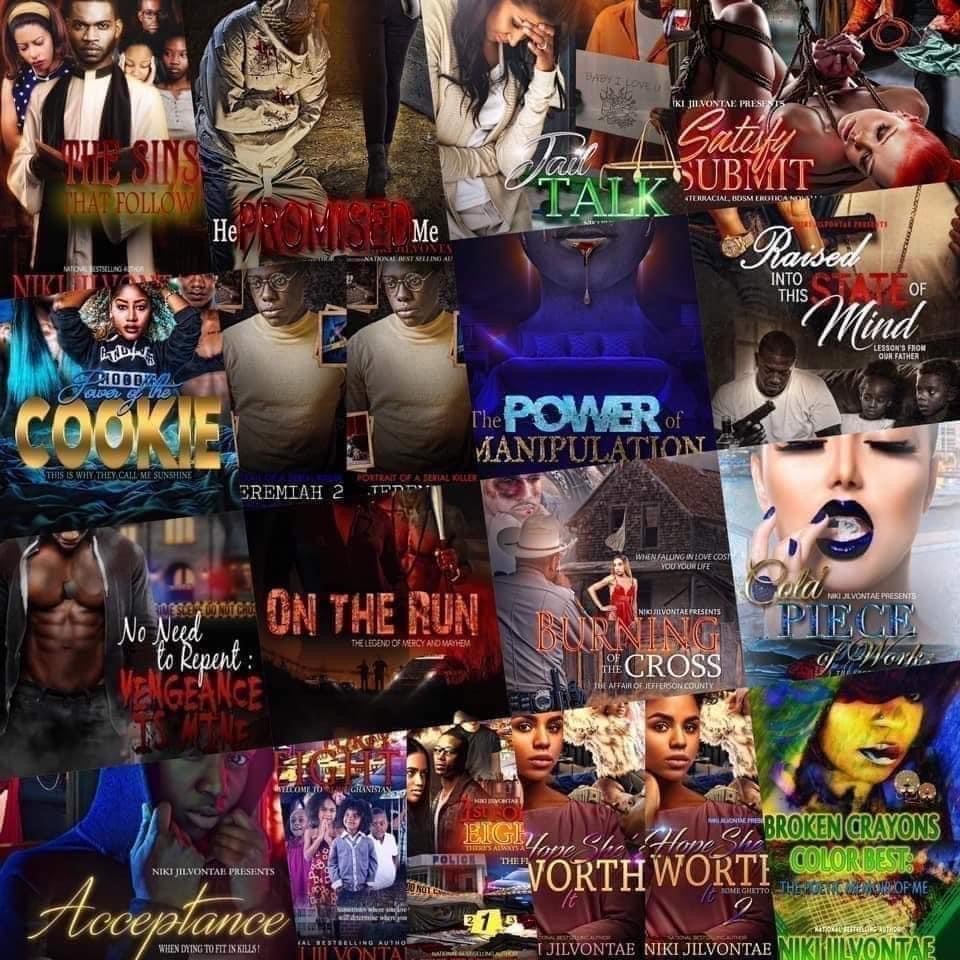 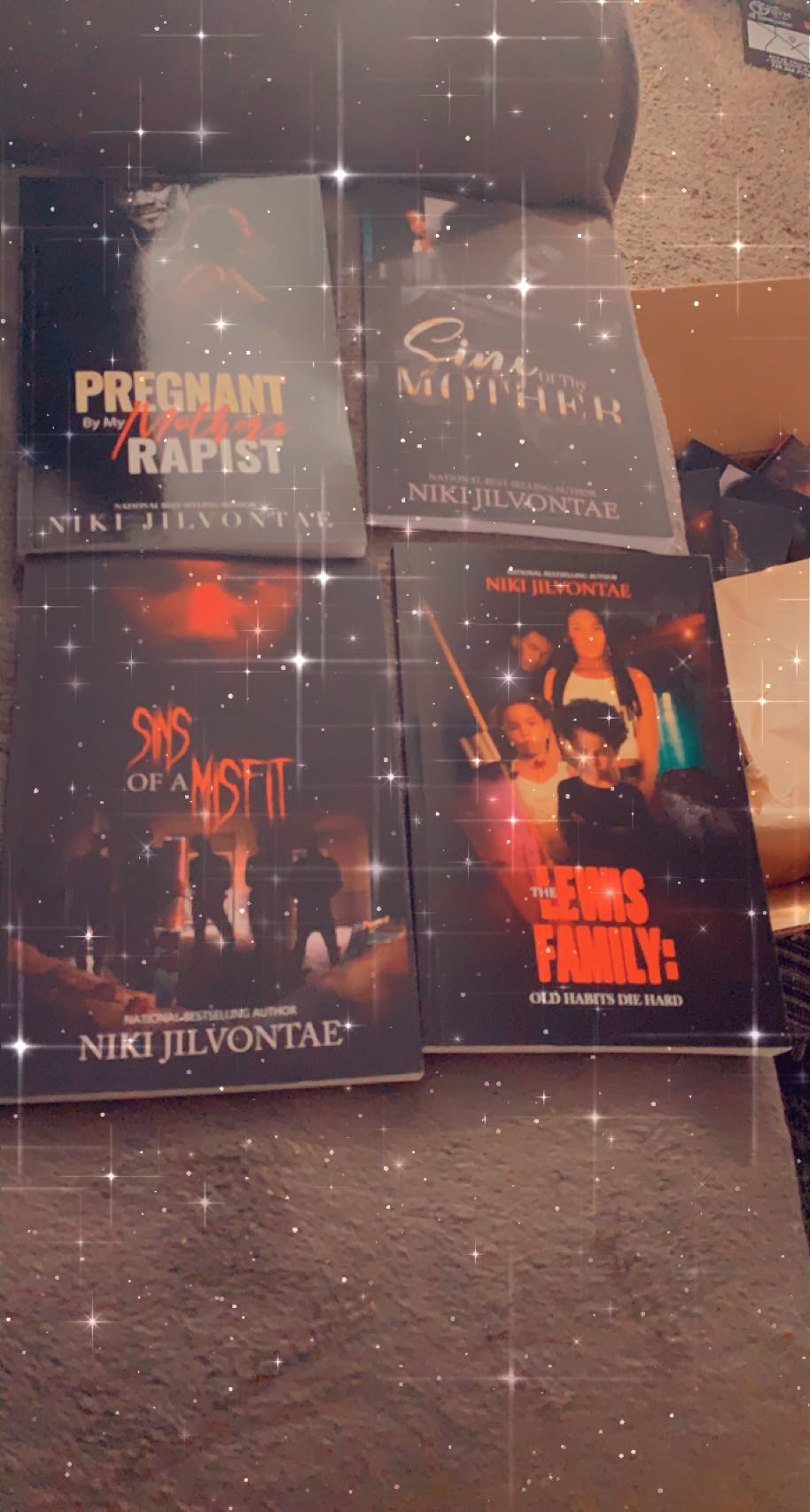 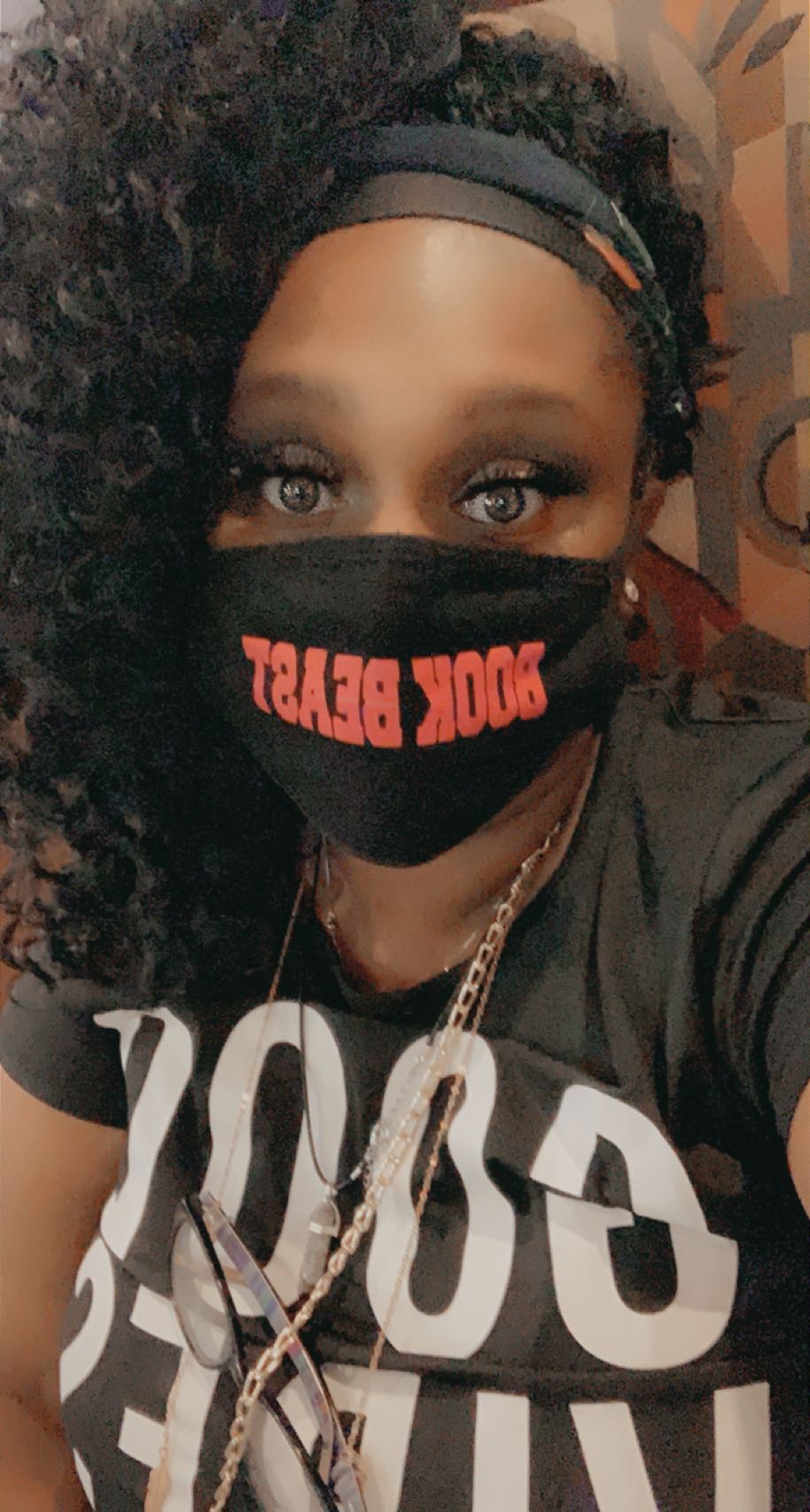