Life & Work with NOR KIN4LIFE 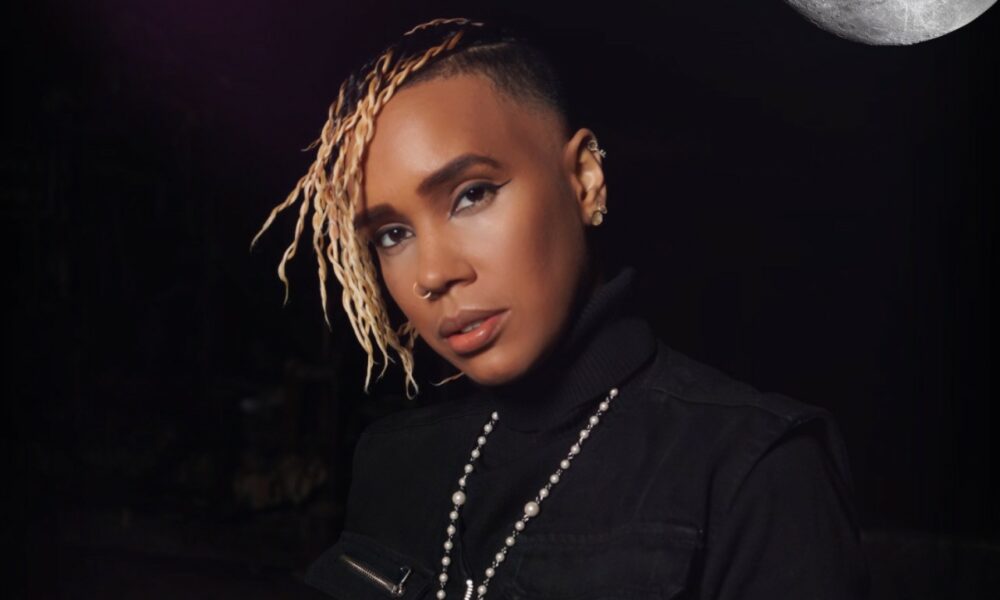 Today we’d like to introduce you to NOR KIN4LIFE.

Hi NOR, please kick things off for us with an introduction to yourself and your story.
My name is NOR aka NOR KIN4LIFE aka NORTOGRAPHYATL. I am a recording artist, producer, songwriter, and videographer from Mount Vernon, NY now based out of Decatur, GA. As far as I can remember, I have always been a creator. I wrote my first song at the tender age of 8 with the help and encouragement of my mother and I never looked back. In 1999, I formed a group called “KIN4LIFE with my then best friend where we went on to make history as the first Out Hip Hop duo.

We toured the U.S and abroad and in 2007 we shook up the world with a controversial music video and single called “Makeup GIRL” which debuted on MTV LOGO’s Click List at #2 and went on to be featured on MTV in over 17 countries. Around that same time, my interest in the visual arts became more prevalent. I picked up a camera and started taking photos as a hobby. As time progressed I began co-directing videos for my group and that gave me the desire to want to learn and do more. My brother Mike and I started a company called Twin Lenses where we do photos and videos for different events from weddings to sweet 16’s. Doing music and visual media go hand and hand so my relationship between the two is a beautiful flow of creation.

I moved to Atlanta where I got an opportunity to work with a local magazine formerly known as Crunk Magazine now known as The C magazine where I covered celebrity events alongside host Maxx Hassel. In 2018, my group KIN4LIFE was considered in several categories for the Grammy Awards where we attended in Madison Square Garden, New York City. There’s so much to say about my experiences but I must say the pandemic was actually good for my company Nortographyatl. I have shot over 30 music videos since the beginning of 2020 and there are no signs of slowing down.

Now in 2022 I am constantly shooting photos and videos for clients as well as putting out music as a solo artist. I currently have a single called “LOOK AT MY HAIR” which is going viral on TikTok and Instagram with over 300,000 views for the #LOOKATMYHAIRCHALLENGE. I also have been producing, mixing, and shooting music videos for my artist Butterfly Feels who garnered over 100k streams in 2021. I would say I am quite a Renaissance person. I am a Gemini so it’s natural for me to wear so many hats.

Alright, so let’s dig a little deeper into the story – has it been an easy path overall, and if not, what were the challenges you’ve had to overcome?
The road has not been easy at all. Being an openly gay artist in hip hop and female was always a challenge. I would like to think my group was one of the artists who kicked in the door and paved the way for artists like Lil Nas X. We had labels and producers turn us away because of our image and were told we needed to change how we looked to be more commercially accepted.

Even though they loved our music and we were selling out shows at the Knitting Factory that didn’t stop music executives from telling us that we needed to be something we weren’t. We never quite fit into the female categories so we always had to compete with guys when it came to awarding shows and lists. With all the challenges we faced we never gave up.

We forged ahead and inspired many. Just google KIN4LIFE it’s quite the rabbit hole. As far as struggles for my photo and videos services I don’t see the same struggle. If anything having a camera has been more of a Trojan horse allowing me to enter doors I wouldn’t have been invited to otherwise.

As you know, we’re big fans of you and your work. For our readers who might not be as familiar what can you tell them about what you do?
I am overall creative. With my company Nortographyatl, I shoot photos and videos for clients for both personal and business purposes. I specialize in music videos and I am known for my use of lighting and angles that are more cinematic. I am most proud of being able to shoot high-quality visuals for affordable prices with a quick turnaround time.

My passion is always going to set me apart from others. I treat every project like it’s my own and I have the ability to translate people’s ideas into reality. As far as my music I have been able to develop a successful artist @Butterflyfeels in just a few years while putting out my own music (NOR KIN4LIFE).

I am known for my extraordinary lyrical ability, dope beats, and unique hair. Hence, my single “LOOK AT MY HAIR”. I am super proud of my ability to produce and write music that is true to me that others can truly enjoy and feel good listening to.

Networking and finding a mentor can have such a positive impact on one’s life and career. Any advice?
If you don’t have access to a mentor, YouTube is always a great place to start. Everything you want to learn is available at your fingertips. If you can find a mentor in the field you want to be in, that’s definitely a plus.

It’s always nice to be able to have someone you can ask questions and learn from. I have had both in my life. People I can learn from in-person and online help. You can never learn enough so stay hungry my friends. 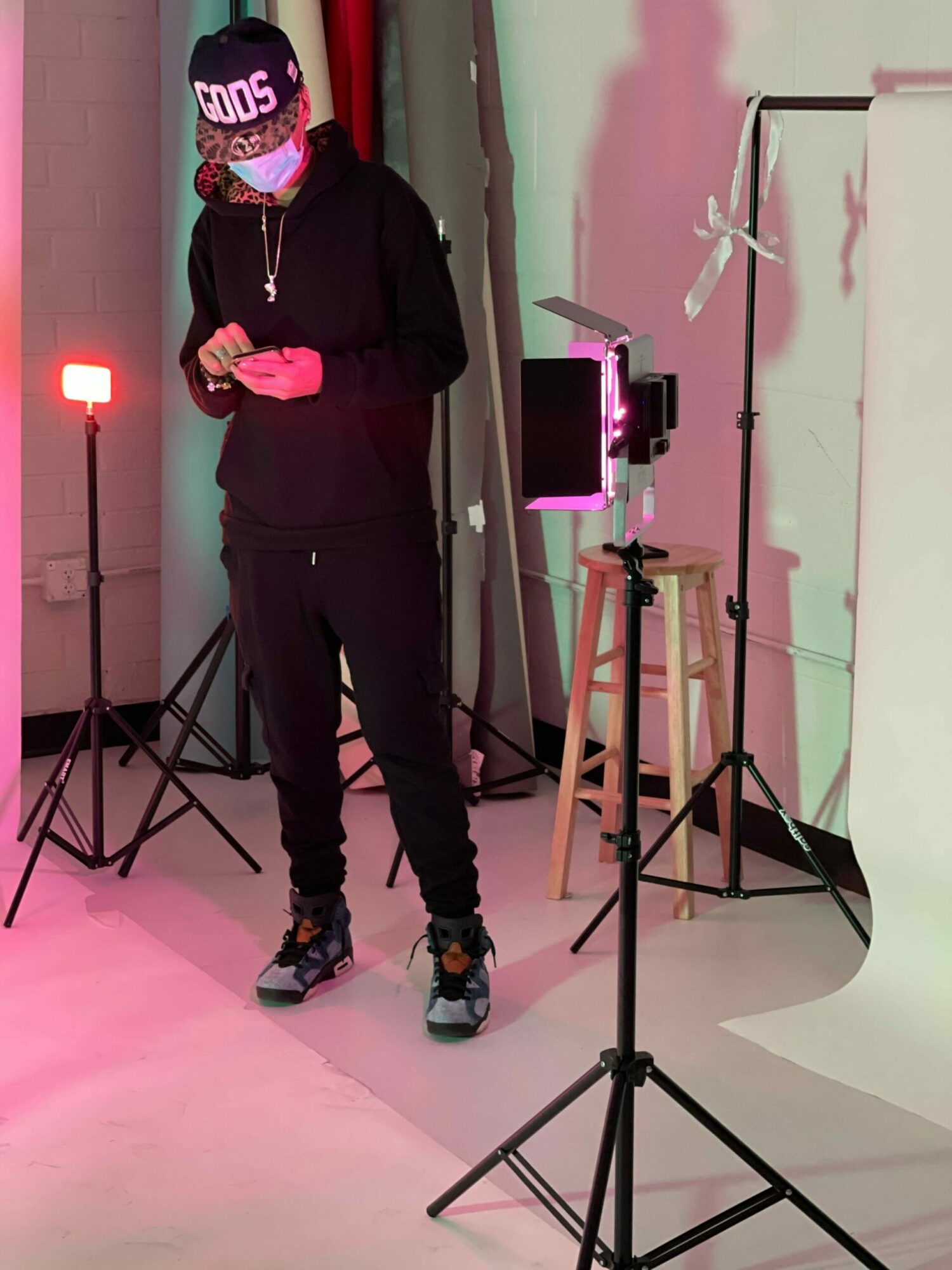 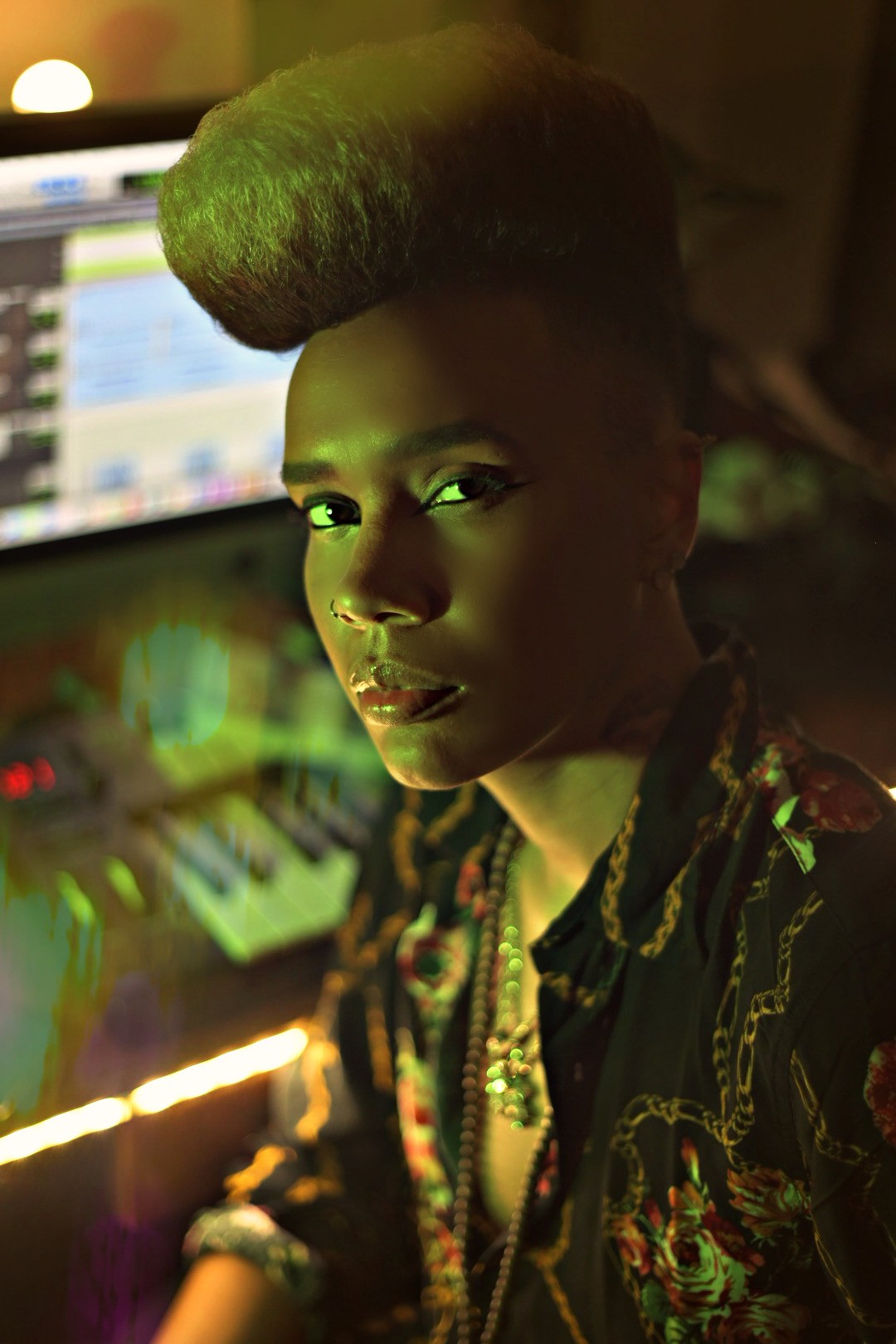 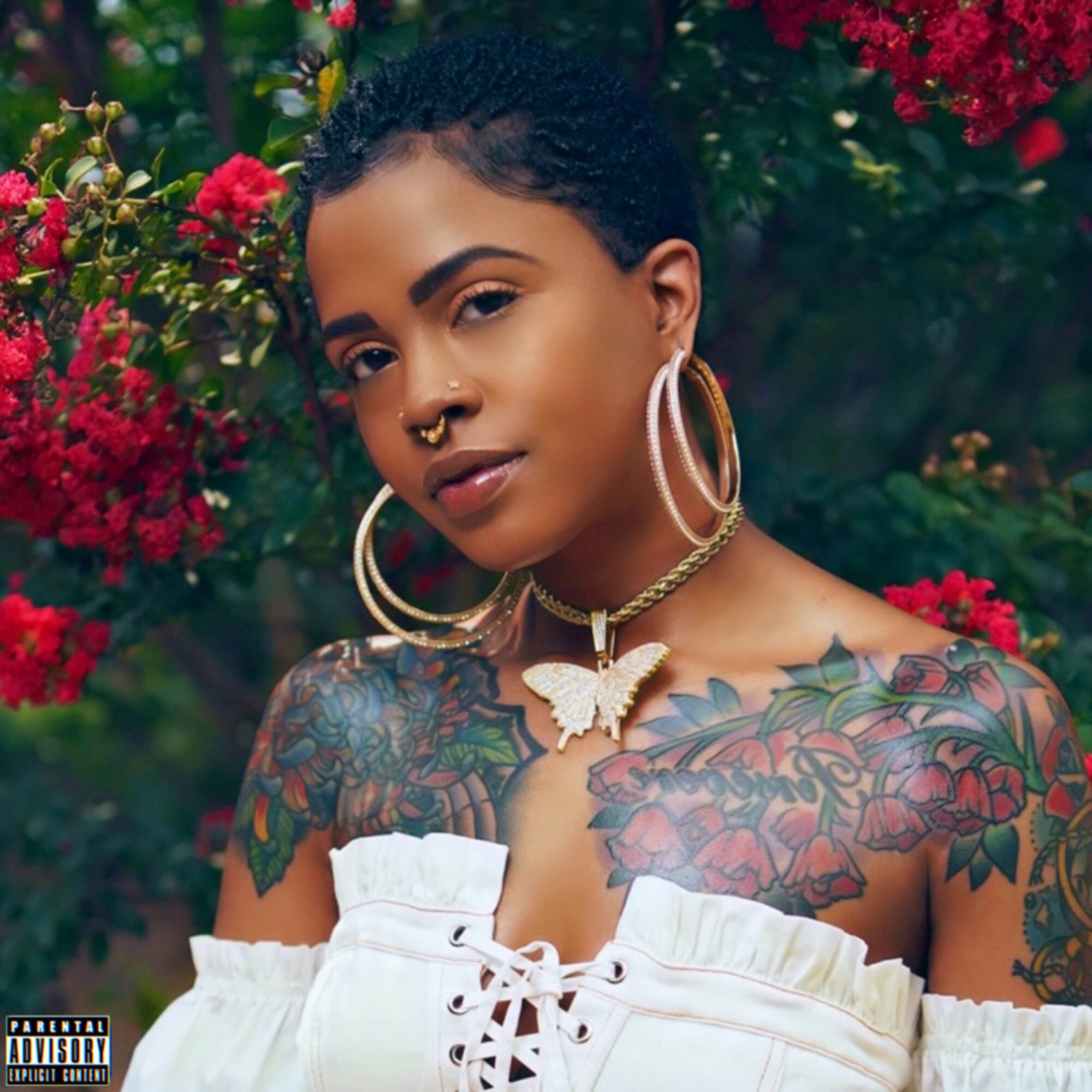 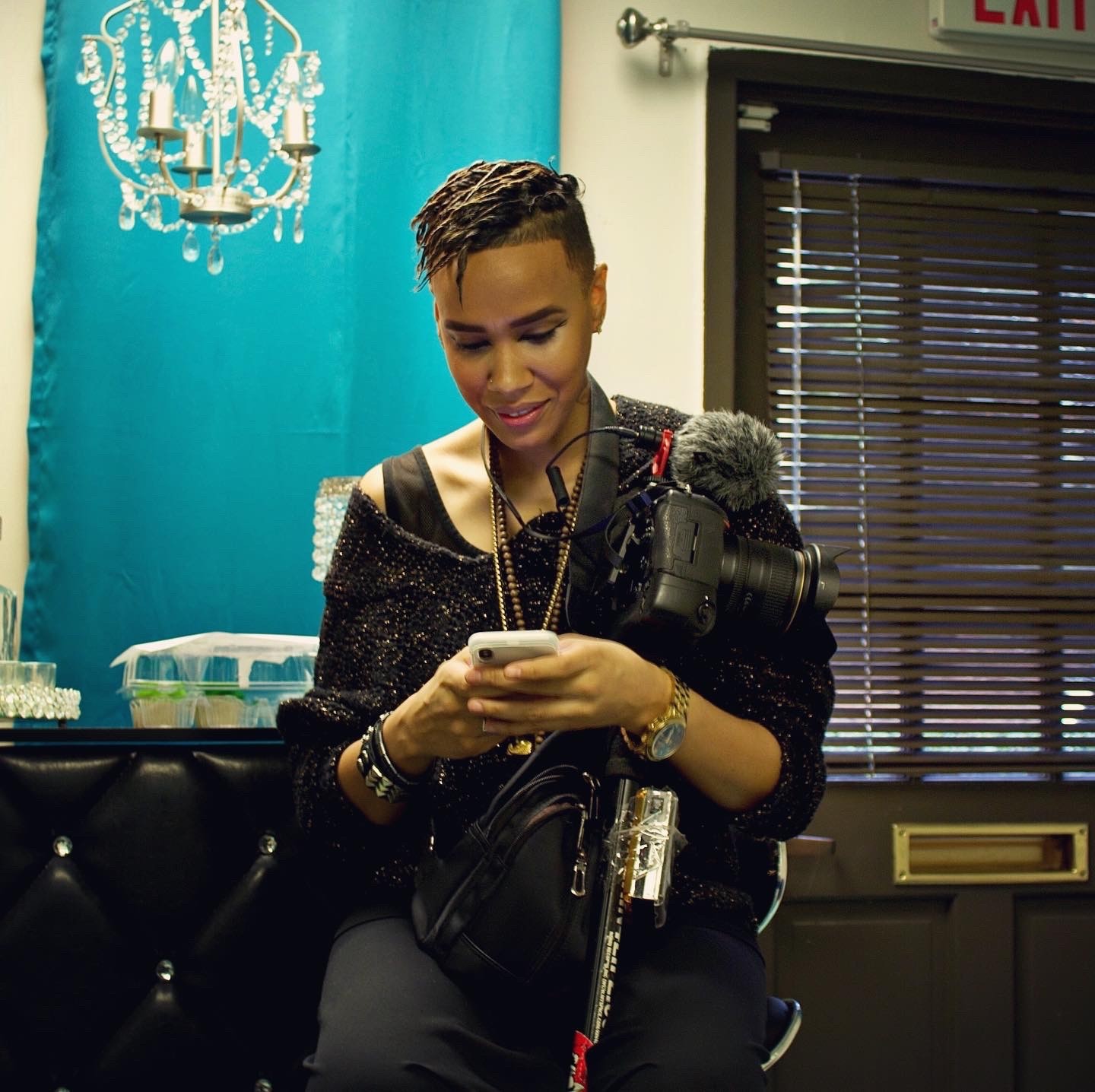 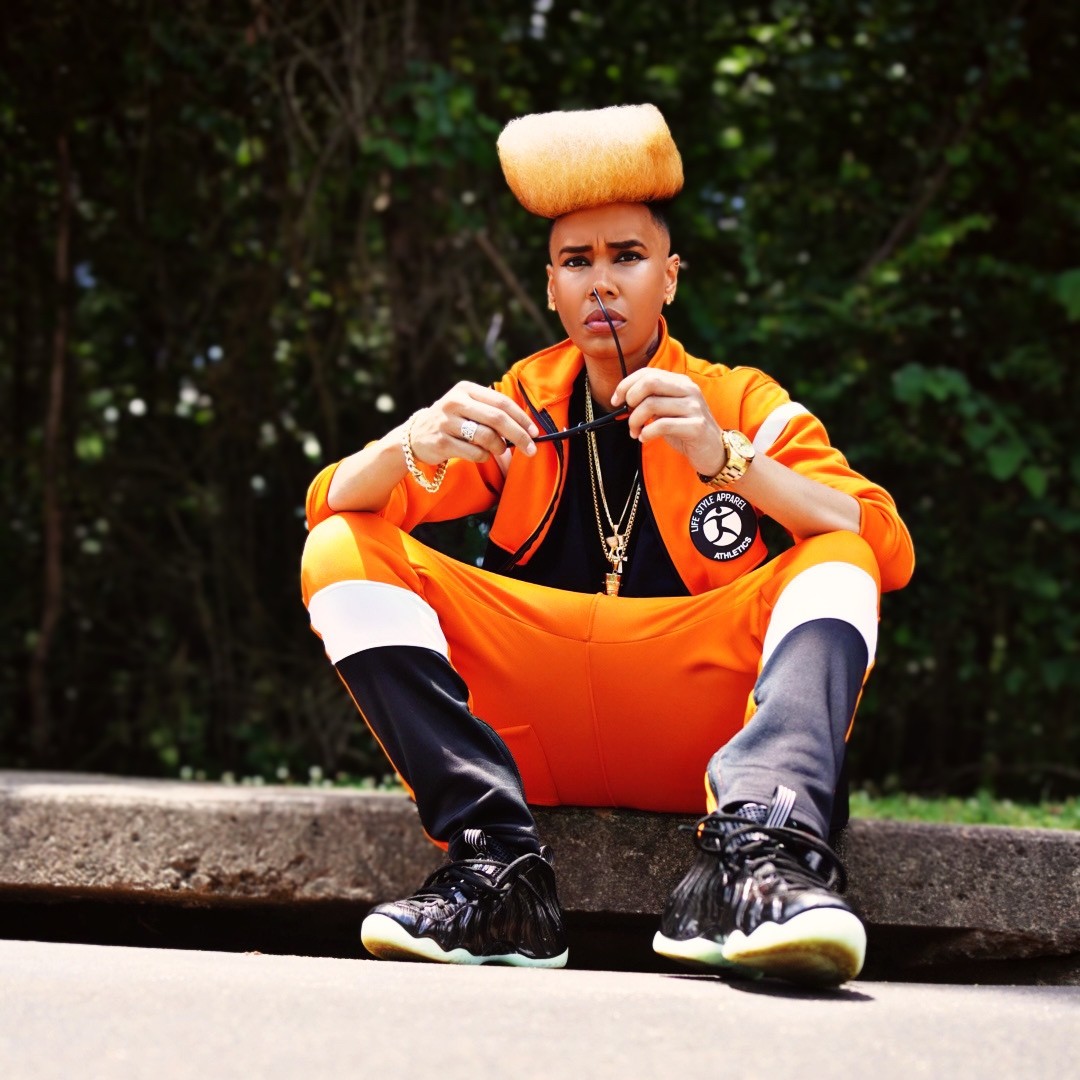 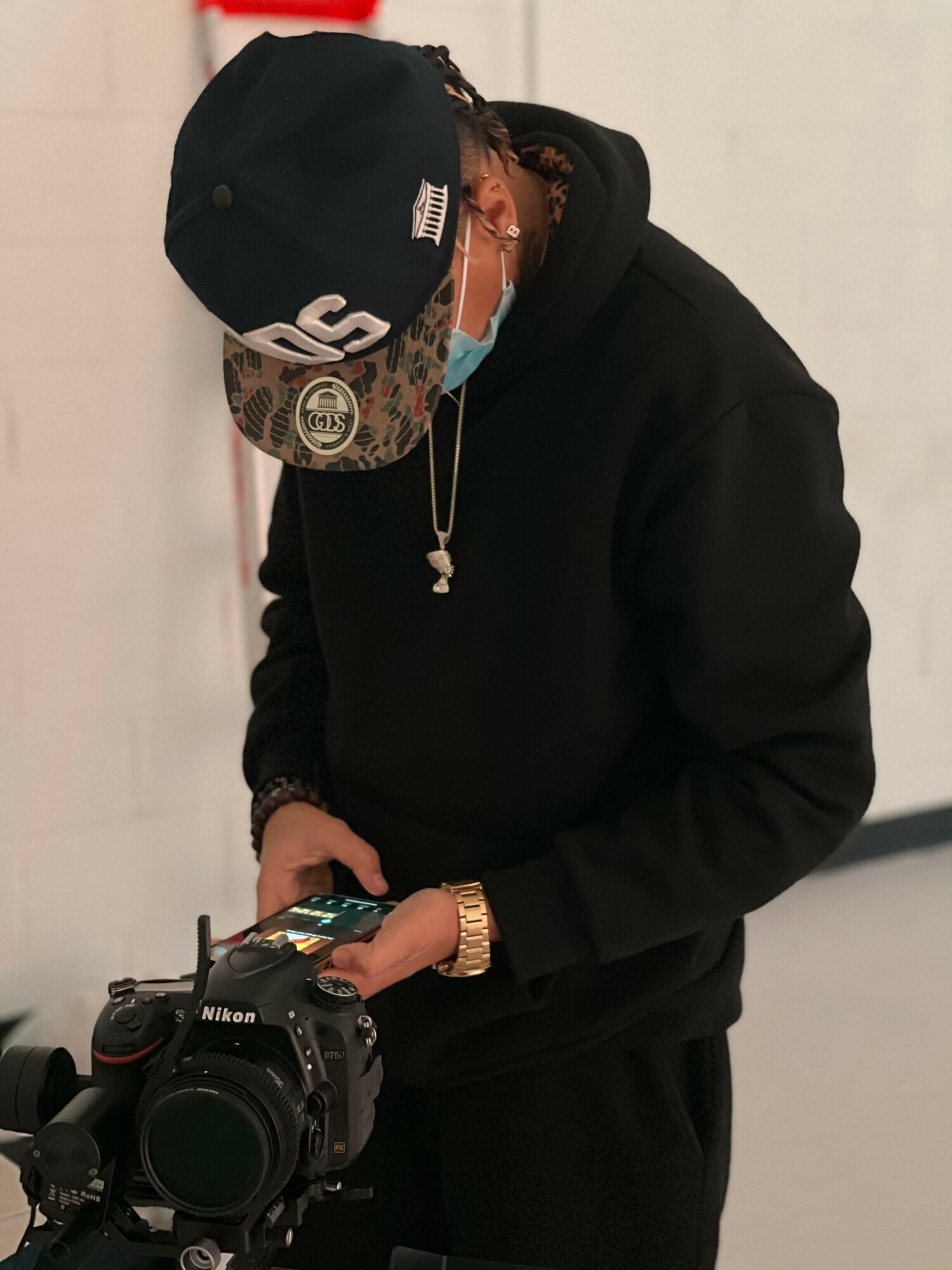