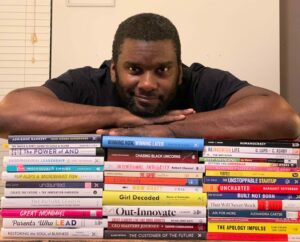 Today we’d like to introduce you to Dominic Lawson.

Hi Dominic, we’d love for you to start by introducing yourself.
In 2012, my wife, Kenda Lawson (Founder and CEO), who was a teacher at the time, had the idea to start a company. She calls and tells me at work ( at this time I am working as a personal banker) the idea and I told her, “If you believe in it then I’m in”.

So in 2013, we both quit our jobs and started OWLS, LLC, an education consulting firm that focused on training and writing curricula for school districts and corporations. Kenda handled the consulting days and I would handle invoices.

We first started servicing schools in Mississippi but later expanded to consulting school districts across the country. While on that journey people would not only inquire about our services but they would also ask us questions about the business. Questions like “What do I need to do to get started? How do I get funding? How do I market my business? How do I stay motivated?” So while Kenda was mostly handling the consulting business and I ran the business side I started writing a blog to answer some of these questions to help.

But it was in 2016, my wife suggested that I create a podcast instead of writing a blog. So in 2016, I created “The Startup Life” podcast. The goal was not only to provide information to entrepreneurs but also to career-minded professionals the advice they needed to scale the corporate ladder. I first started with just me on the show then eventually I started having guests on.

Well, the prestige of the guest kept getting bigger and bigger to the point we had the co-founder of Netflix Marc Randolph, the founder of Paychex Tom Golisano, founder of Dunkin Donuts Robert Rosenberg, and more. I also scaled the show to ten radio stations across the country and one in the UK. Then fast forward to 2021, I was asked by Meadows Behavioral Healthcare, one of the leading behavioral health companies in the country to serve as their Podcast Host, Editor, and Producer and take over their hit podcast “Beyond Theory”.

Meanwhile, The Startup Life has over 300 episodes in its catalog, in Feb. 2022 we launched “Black Is America” which is an African American history podcast, due to my success with season 4 of “Beyond Theory” podcast for Meadows Behavioral Healthcare, I’m launching a new podcast on April 26th called Recovery Replay which shares a person’s story of recovery from addiction from three different perspectives.

Can you talk to us a bit about the challenges and lessons you’ve learned along the way? Looking back would you say it’s been easy or smooth in retrospect?
It has been nowhere close to being a smooth road. It was hard to get clients because first, they had to know you exist, then you had to prove you can do the job and, then after that maybe they will hire you.

It’s one of the hardest things we have ever done. I could talk to you about our house is in danger of foreclosure, the car being reprocessed right before you have to service a big contract or the power company at your house to turn everything off, and before he does you say “Hey, let me figure something out real quick” and then turning around walking back to the house not knowing how you are going to keep the lights on. All of that happened and it’s what you normally hear.

But that is the hard part that everyone knows about. The part that often doesn’t get discussed often is the family and loved ones that don’t get it. How do they get upset with you because you don’t come out for this event or that I can’t run an errand for you because I’m working even though I am working for myself? Or how they assume you have all of this money because you work for yourself. They don’t understand that your time has become so important that you are willing to spend money to get as much of it back as you can.

But outside of all of that, the hardest part is when my wife and I lost our son. I refer to it as the day the earth cracked. On March 6, 2015, my son was born and six days later he passed away. I don’t know of greater pain than losing a child.

But from that, we used it as fuel to succeed. When you lose a child you realize that there is nothing that can hurt you worse, mess with your self-esteem, or affect your mental health. So when people would not show up for a meeting when they said they would or we perform a service and then people don’t pay you it doesn’t bother you as much.

My wife and I had already had our worst day so when people tell us no we don’t hear that negative stigma from that word. we hear the acronym of no which is either “new opportunity” or “next opportunity”.

Can you tell our readers more about what you do and what you think sets you apart from others?
Most people know me for podcasting because I absolutely love podcasting.

It’s a platform that allows me to do one of three things, inform, inspire, or entertain. Most of the time I try to accomplish all three. Right now I have four shows in rotation with The Startup Life, Black Is America and the two I do for The Meadows Beyond Theory and Recovery Replay. The thing I love the most with all of those shows is that I am helping people.

For example, as of this writing, I am putting some of the finishing touches on the Recovery Replay launch for April 26th. Recovery Replay is a podcast that shares a person’s story from trauma and/or addiction from three different perspectives, the person in recovery, a loved one, and a medical clinician.

So I am going over the scripts, re-editing a few parts, and adding some new elements that I think will engage the audience. But I am also gearing up for a multi-city promo tour for the show with the first leg being Las Vegas, Chicago, and Nashville. We will promote the show with a launch party, live Q&As, and more.

But that brings me to what I would like people to know about podcasting. If you want to do the show for fun as a hobby that’s fine. It’s great to get your thoughts there and let your voice be heard. But many people turn it into a business and make money from it. If that is your goal then you have to do the activity outside of recording an episode to grow your show.

Marketing, making partnerships, etc. It’s how I scaled to radio, how I received sponsorships, and ultimately why I get to do what I do now.

What was your favorite childhood memory?
As a kid, we stayed in the Lamar Terrace projects which are in South Memphis.

However, on Friday nights mom would come home from work and take us to Blockbuster Video to get our favorite movies and games and then go to Lille Caesar’s pizza which was next door. Life as a kid in Memphis didn’t get any better than that right there. 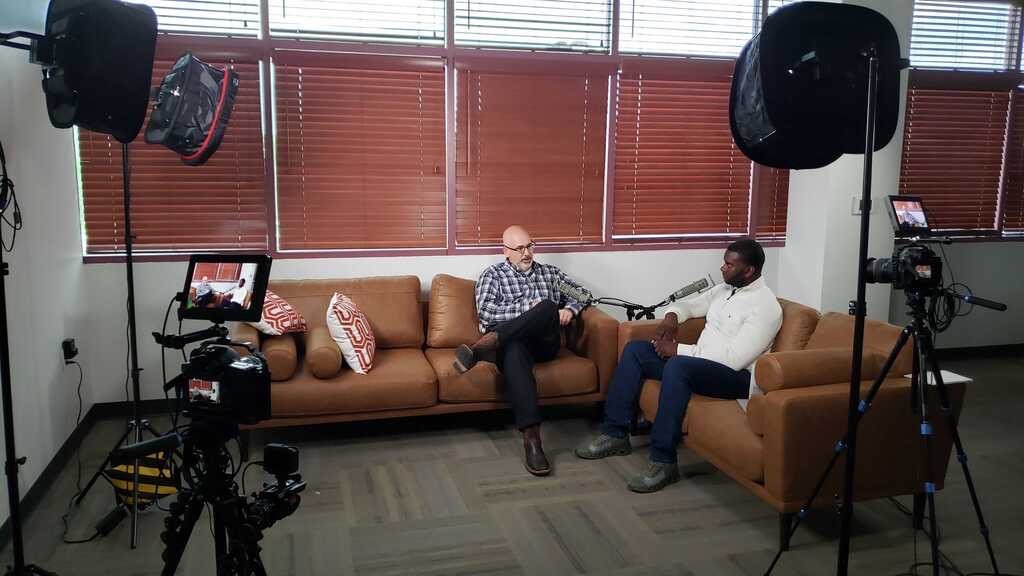 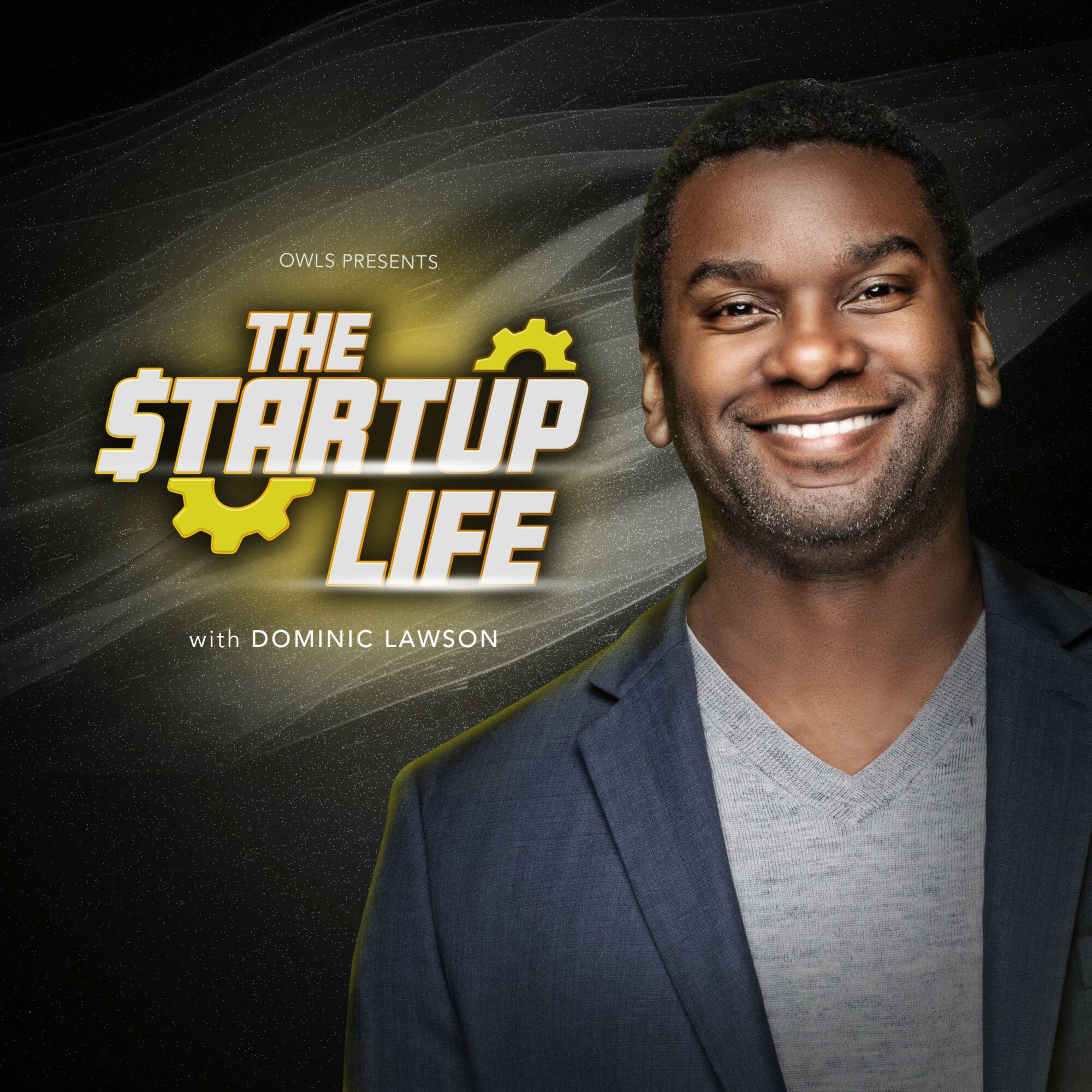 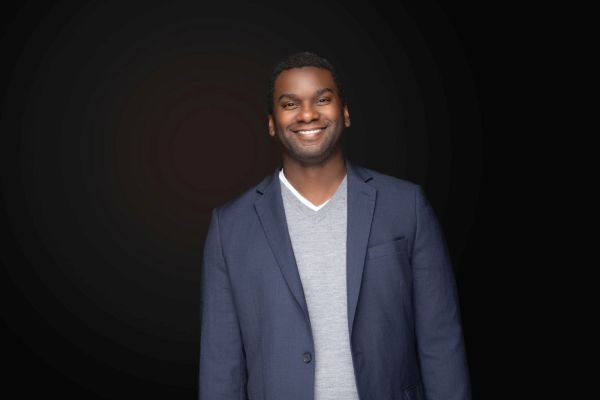 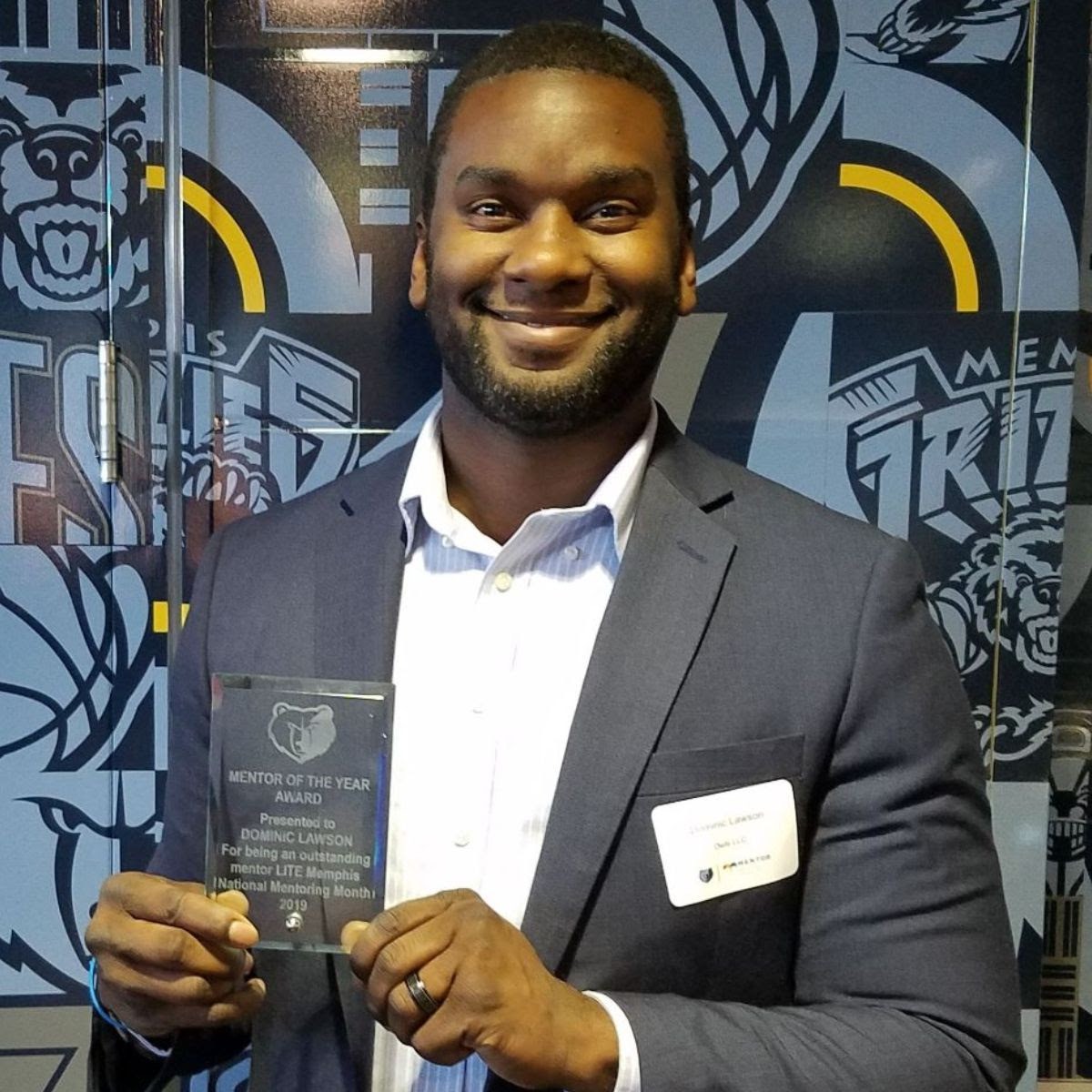