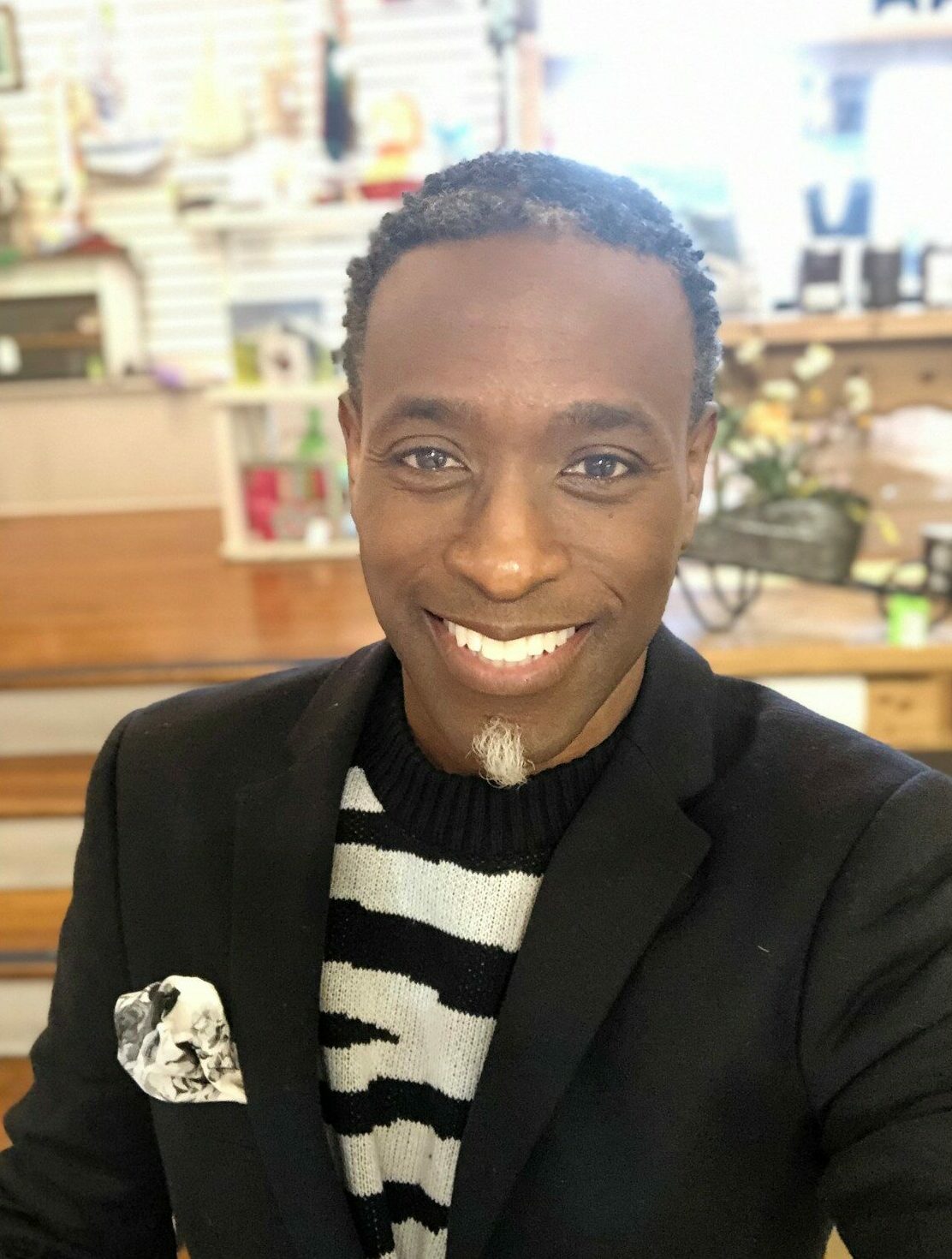 Today we’d like to introduce you to Dr. E. Marcel Jones.

Hi Dr. Jones, we’d love for you to start by introducing yourself.
I’m a native Memphis – graduate of Whitehaven High, Memphis State University, and The University of Memphis. I’ve always enjoyed writing, even as a child. Be it poetry, short stories, or journaling – I enjoy it all. It’s therapeutic for me.

And, it feeds the introverted side of me. I turned my love of reading, writing, and speaking into a career after graduating from college and began a 25-year stint in teaching. I’ve taught high school seniors British Literature and middle schoolers courses in grammar. All the while, I was preaching and teaching youth and singles in a local church.

Four years ago, I left the field of education (Shelby County Schools) to pursue a pastoring position full-time. This move also allowed me to pursue my writing with intensity. To date, I’ve published over 18 books (all of which are available on Amazon via my own publishing company – VERSE ONE ENTERPRISES).

The aim and goal of VERSE ONE are to provide a platform for other Indie writers to express their passion and realize their goal of publishing as well.

Would you say it’s been a smooth road, and if not what are some of the biggest challenges you’ve faced along the way?
Writing and Preaching are highly vulnerable crafts. This means folks are quick to criticize writing pieces and preaching styles. I’ve learned over the years how to silence those negative voices and push forward with expressing my gifts.

I’ve also met some obstacles along the way in my collegiate training that almost derailed my current pursuits. I had a college professor express to me that I should be satisfied with achieving my Bachelor of Arts degree and stop because I was not cut out for graduate-level learning.

Thankfully, I also had another professor in my ear – an African American male in the English Department (Dr. Reginald Martin) urging me to pursue higher-level courses and degrees. He was actually the one person that revealed my path to being a published author.

Appreciate you sharing that. What else should we know about what you do?
Although I’m currently pastoring full time, from 1994 to 2019, I was employed with the Shelby County Schools District, in Memphis, TN. The first half of my career was spent in the classroom as an English instructor. I left the classroom after a short stint to pursue the administrative path.

I had the pleasure of being the pioneer for an alternative program the District was implementing for students that had been suspended long-term. After serving in that role for a few years, I was afforded the opportunity to open a brand new middle school in Collierville (Schilling Farms Middle) as their assistant principal.

I served in that role for a few years and was given the opportunity to open a new middle school in Cordova, TN (Dexter Middle School) as their principal. A few years later, I was asked to lead the District’s efforts to recruit minority teachers and served the remainder of my career in Human Resources as an advisor and manager.

The way I managed that department was unique – in that, I came to the table knowing the body of work that occurred daily in the schools.

This gave me instant acceptance among the principals in the District because I knew what their struggles and needs were and were able to help them ensure their hiring practices were in accordance with laws and policies.

What do you think about luck?
I don’t consider myself lucky or unlucky. Quite the contrary, everything I have accomplished has been the result of God’s hand of providence in my life. 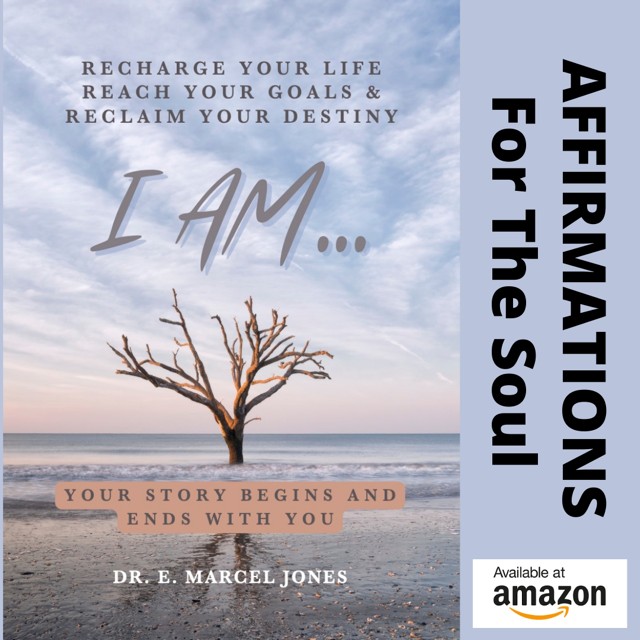 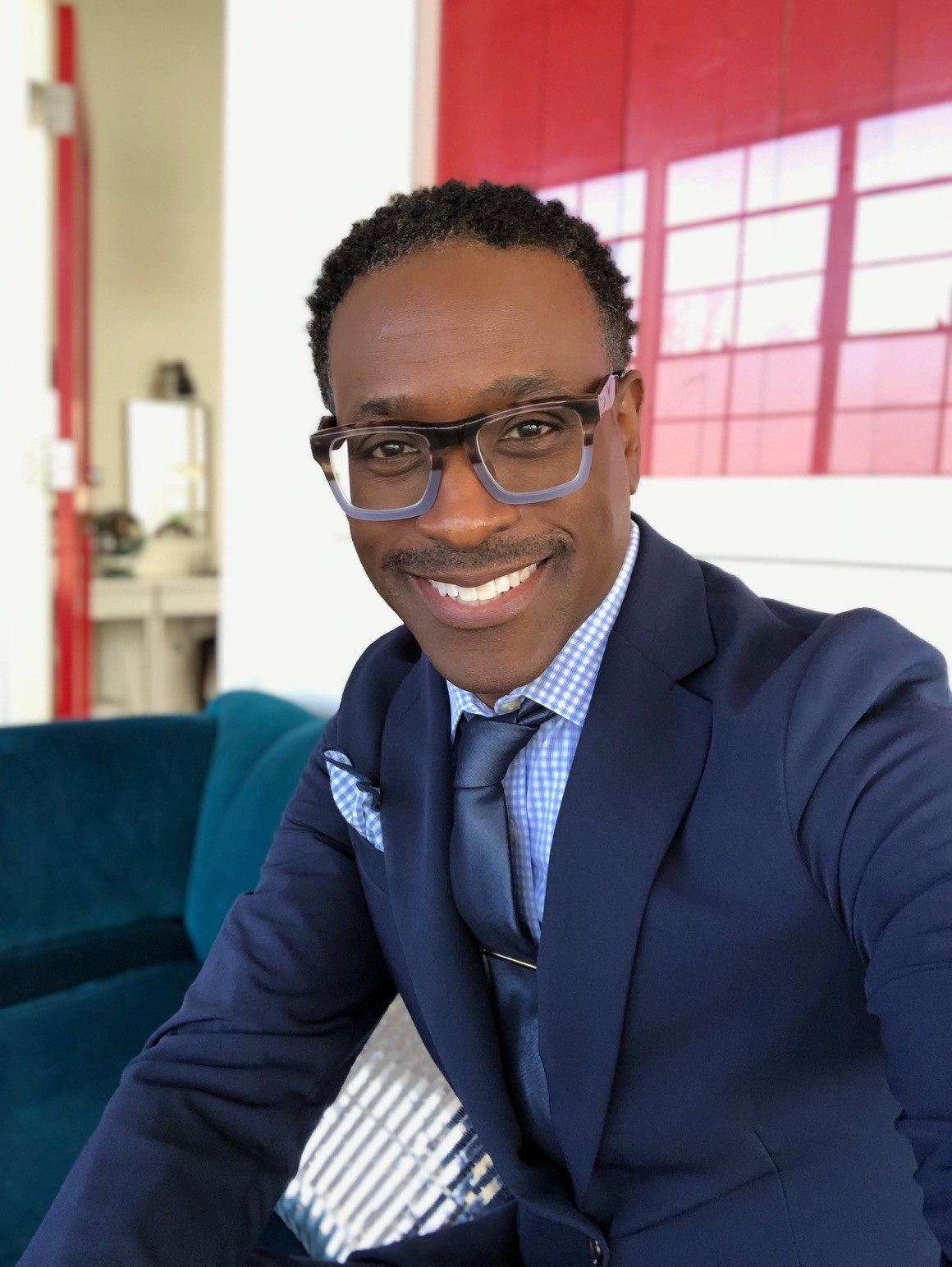 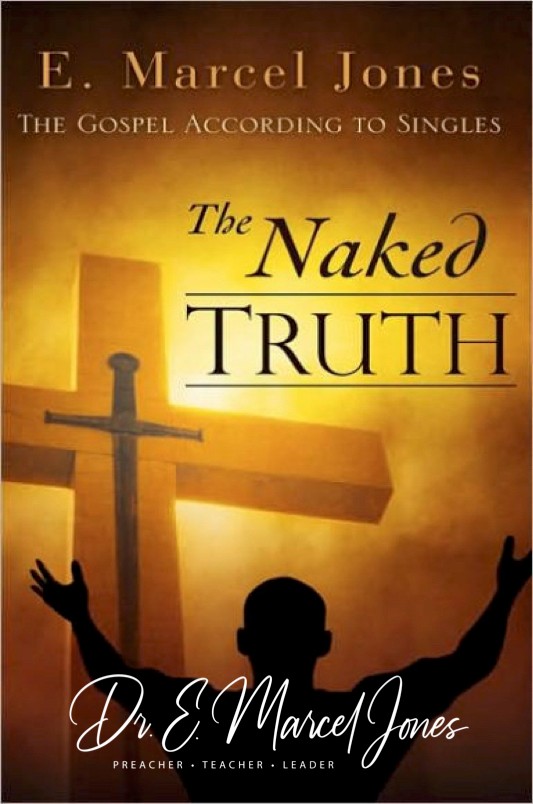 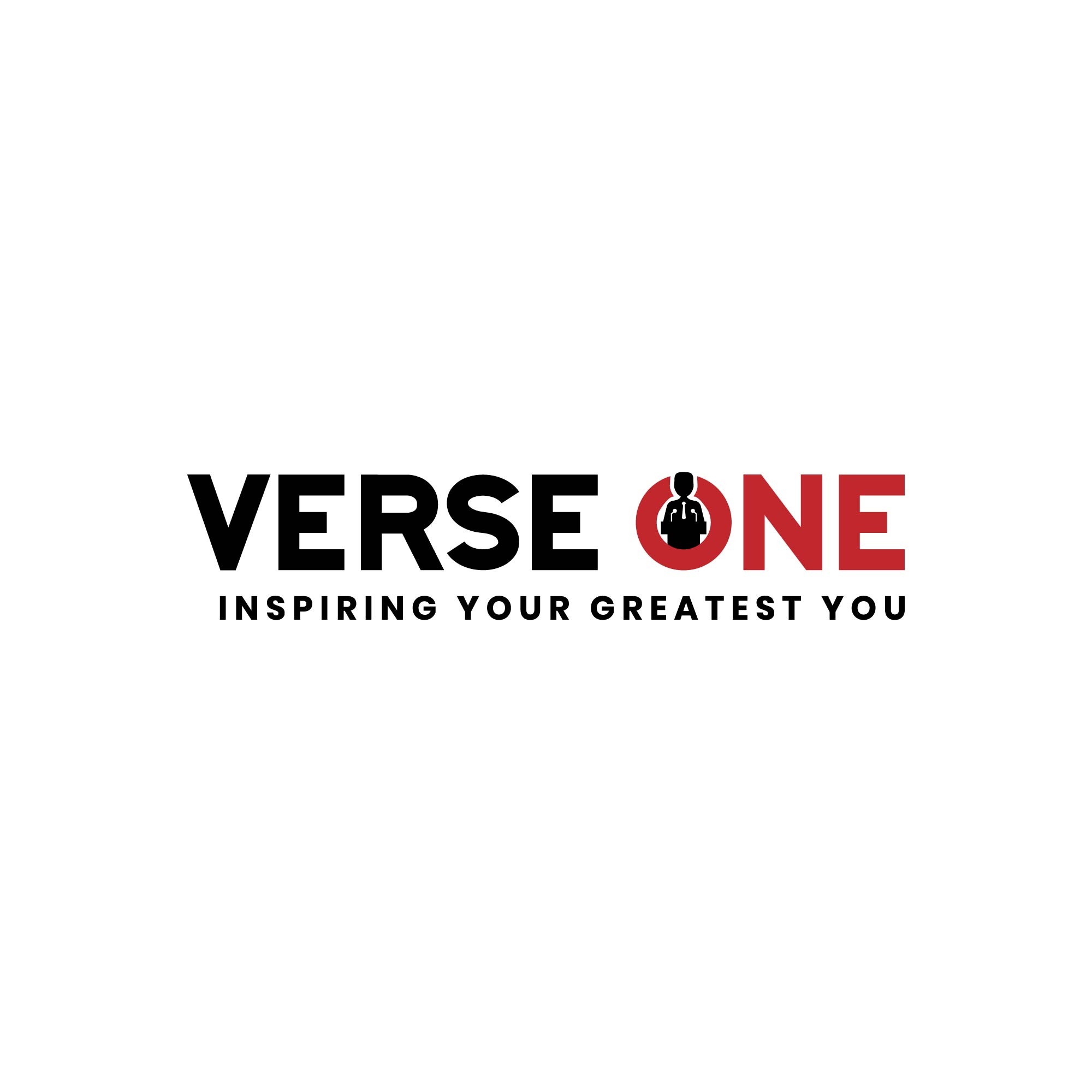 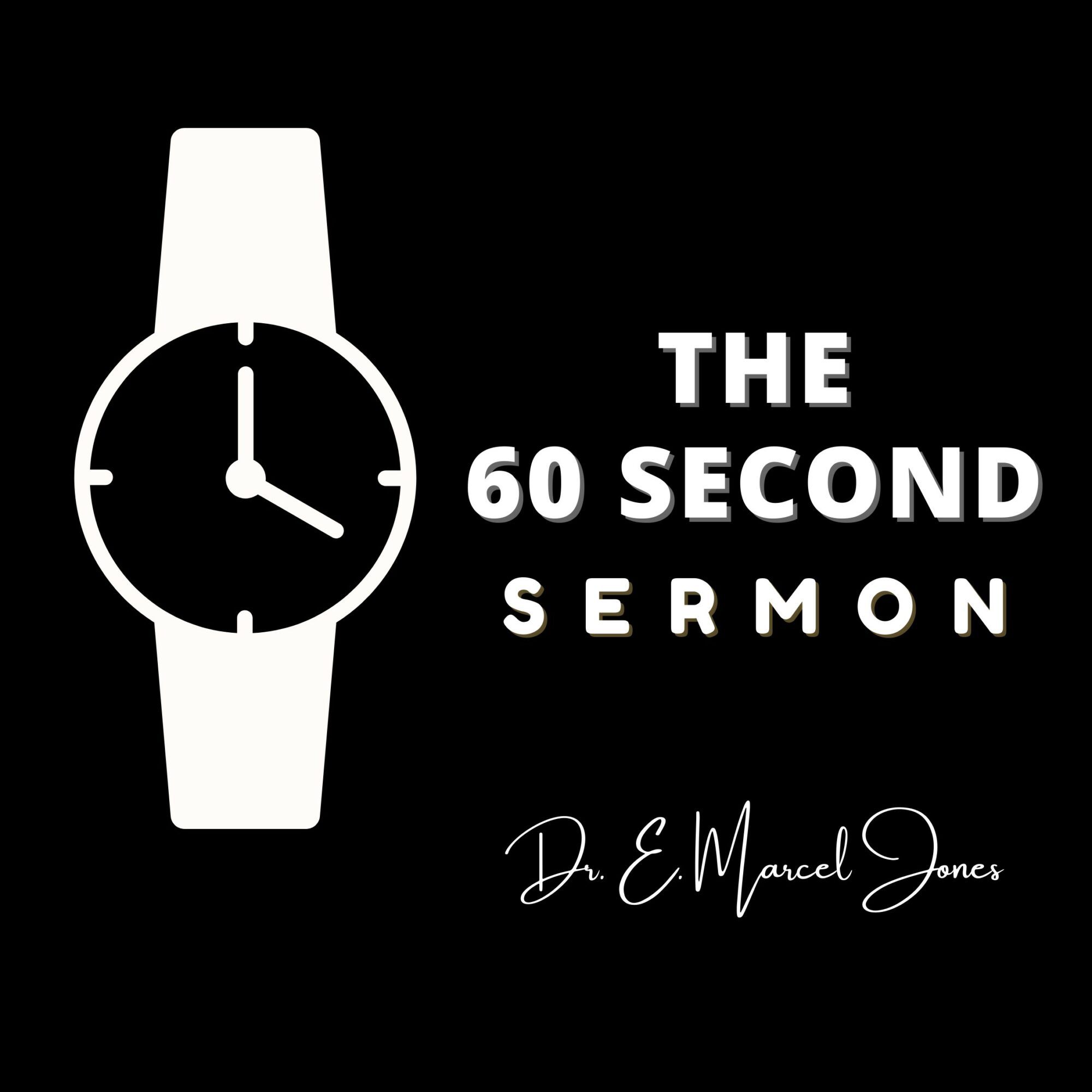