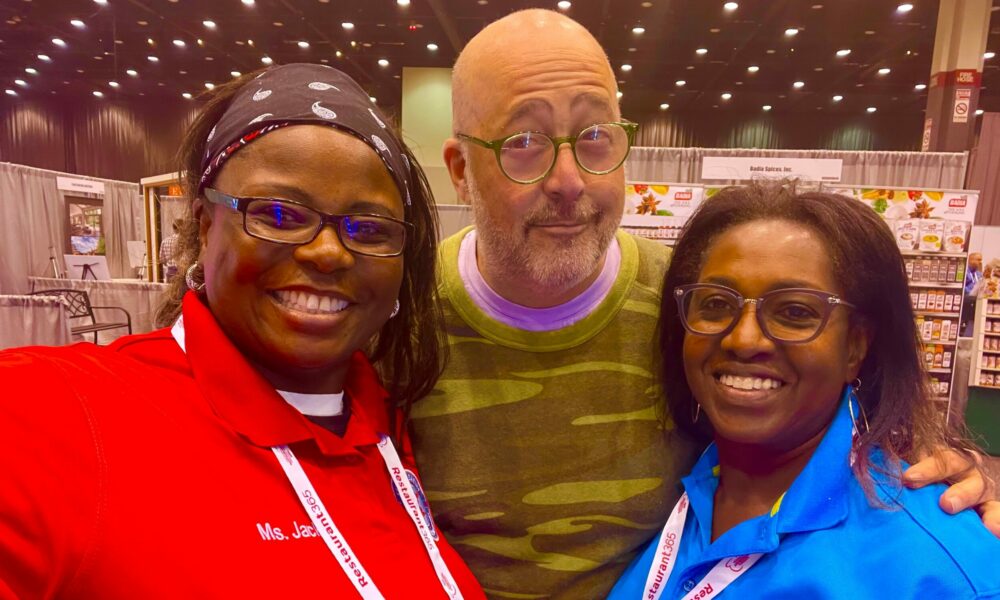 Today we’d like to introduce you to Jacqueline Johnson. Them and their team share their story with us below:

Southern Seafood and Memphis Culture FRESH GULF SHRIMP Food Truck were founded on June 8, 2012, by Jacqueline Johnson. In the beginning, Jacqueline sold Fresh Shrimp on the side of the road at Germantown and Winchester in Memphis Tennessee on the weekend, while teaching.

She sold shrimp on the side of the road on weekends a year prior to building her first food trailer. (My teaching peers at Power Center Academy actually used to make fun of me and laugh about me selling shrimp on the side of the road) The name FRESH GULF SHRIMP was originally used to depict what was being sold, however, would later transcend to the way Fresh Shrimp was recognized in Memphis, TN.

The first official event FRESH GULF SHRIMP FOOD Truck participated in was the 2013 Beale Street Music Festival, thus the #PoBoy901 was born. The PoBoy901 was developed by the Memphis Culture for Memphis and surrounding areas. The feedback from the patrons and discovery of preferences by the patrons eventually lead to the #PoBoy901.

Memphians had a particular preference for how they wanted to experience the PoBoy. The Founder & Owner Jacqueline Johnson is an ex-educator of over 15 years who started FRESH GULF SHRIMP from a vision and a $5,000 loan from her Big Sister Deborah Louise Carter.

Jacqueline relocated to Memphis, TN September of 2009 for a job in education. It was June 8, 2012, that Jacqueline began her journey selling Fresh Shrimp on the side of the road, and in May 2013 Jacqueline would open her first Food Truck Service. Jacqueline has since opened a brick and mortar location at OAK COURT MALL FOOD COURT in Memphis, TN, the location opened on April 26, 2019.

The official Grand Opening date is June 8, 2019. Jacqueline has since added a FRESH GULF SHRIMP Catering and Festival Trailer and will be opening her 2nd Mall Food Court Location at NorthPark Mall in Richland, Mississippi Fall of 2022.

Fresh Gulf Shrimp was one of the first dedicated “SHRIMP” Mobile vendors on the Memphis seafood scene and has since seen the seafood market really grow in Memphis (almost as popular as wings and BBQ). Most people remember Jacqueline as the shrimp lady to now being the FRESH GULF SHRIMP PoBoy901 lady.
Street sales → to food trucks → to restaurant

Quality service: “At Fresh Gulf Shrimp, our mission is to enrich the lives of our guests, our employees, and all of our stakeholders. We do this through our superior quality of food and beverages, dedicated customer-centered service, product development, and treating our customers and employees like family.

We believe that our guests and employees are our most important resources and our success at Fresh Gulf Shrimp is a result of an ongoing commitment to excellence for them.” – Jacqueline Johnson, Owner.

The biggest struggle has been simply being a female in a male-dominated industry.

There has been very limited political support from the powers at being here in Memphis although our product is better than so many here by leaps and bounds, however, the people here in the Bluff City and surrounding areas have been phenomenal and uplifted FRESH GULF SHRIMP to heights I could have never dreamed.

Thanks for sharing that. So, maybe next you can tell us a bit more about your work?
I am the only FEMALE OWNED SHRIMP DISTRIBUTOR, Seafood Restaurant Owner in a Mall, and Owner of the best REMOULADE901 Sauce Ever around.

Fresh Gulf Shrimp was one of the first dedicated “SHRIMP” Mobile vendors on the Memphis seafood scene and has since seen the seafood market really grow in Memphis (almost as popular as wings and BBQ).

Most people remember Jacqueline as the shrimp lady to now being the FRESH GULF SHRIMP PoBoy901 lady.
Street sales → to food trucks → to restaurants.

We all have a different way of looking at and defining success. How do you define success?
Success is being the best version of yourself each day with integrity and consistency. Always remember, “CHARACTER MATTERS.” 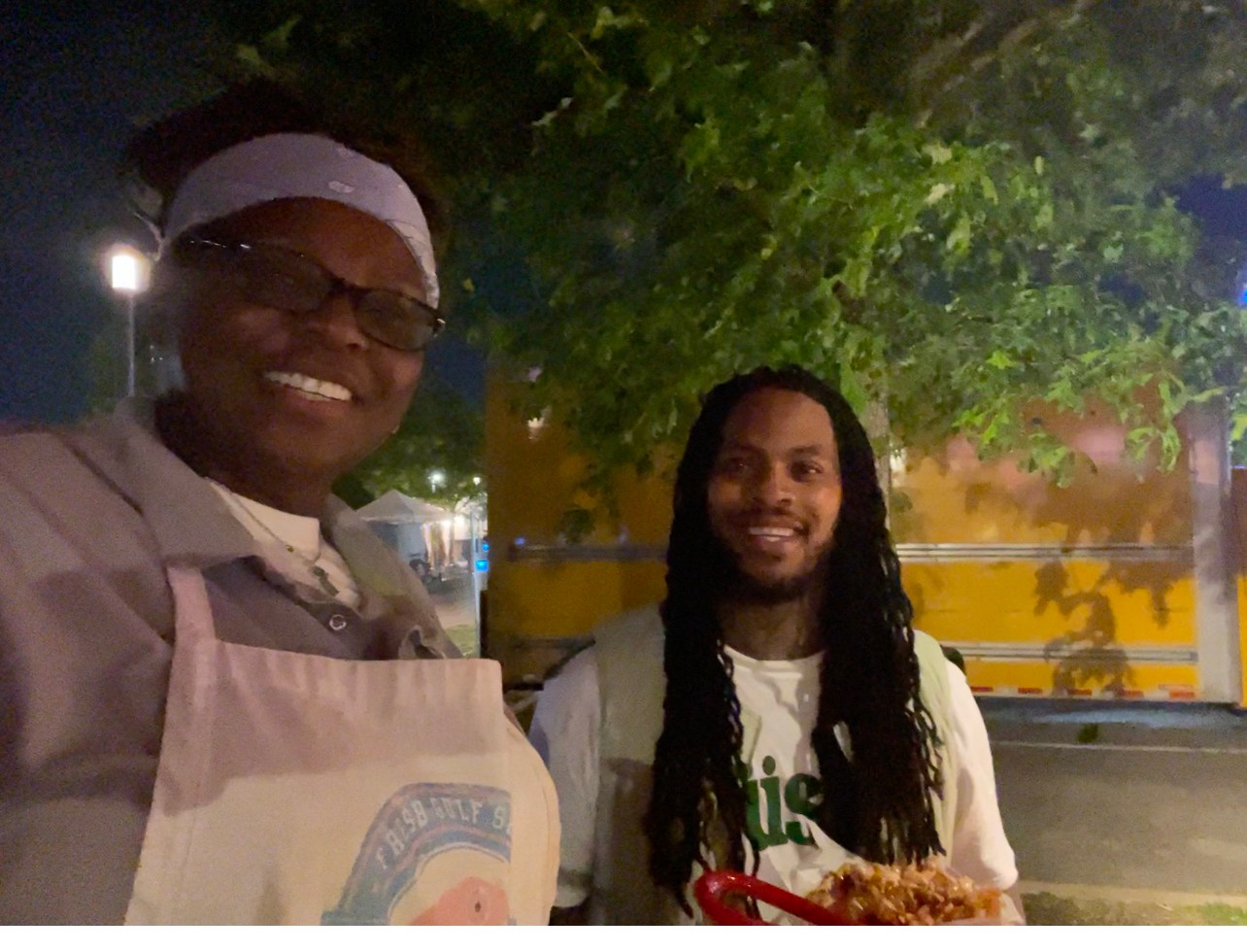 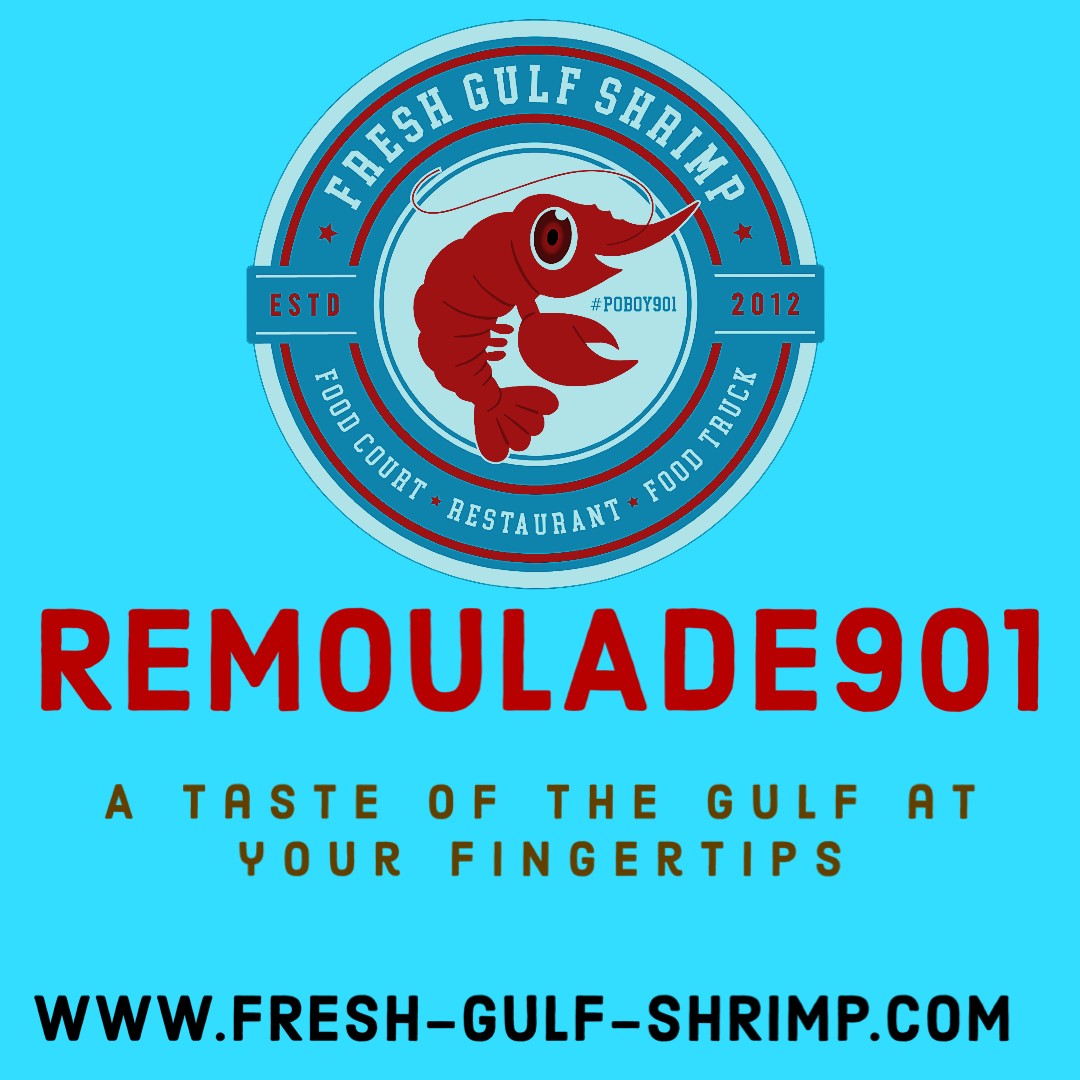 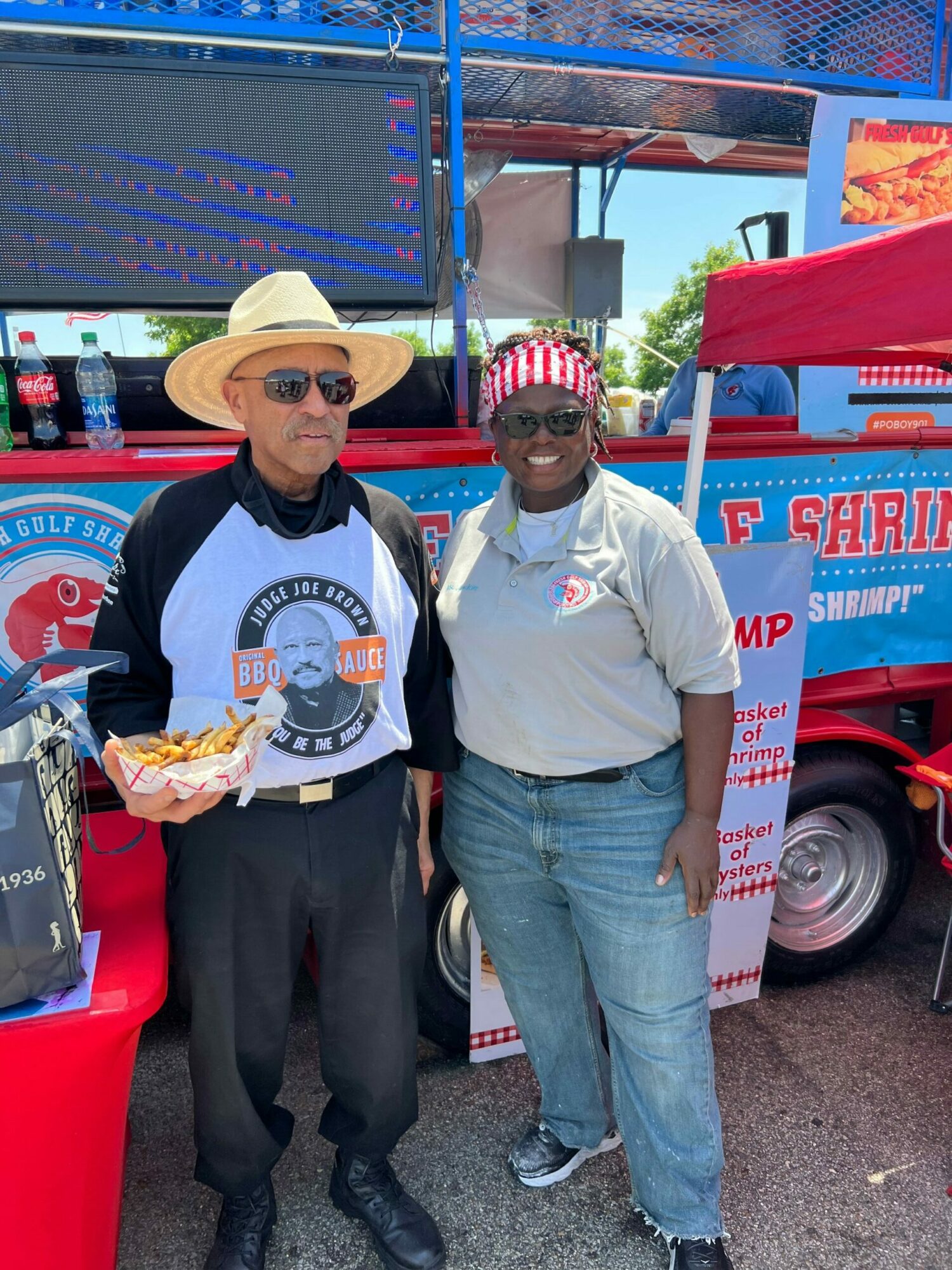 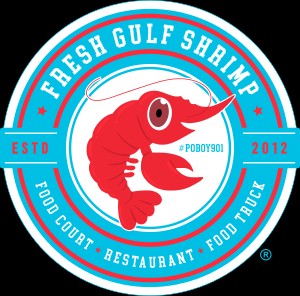