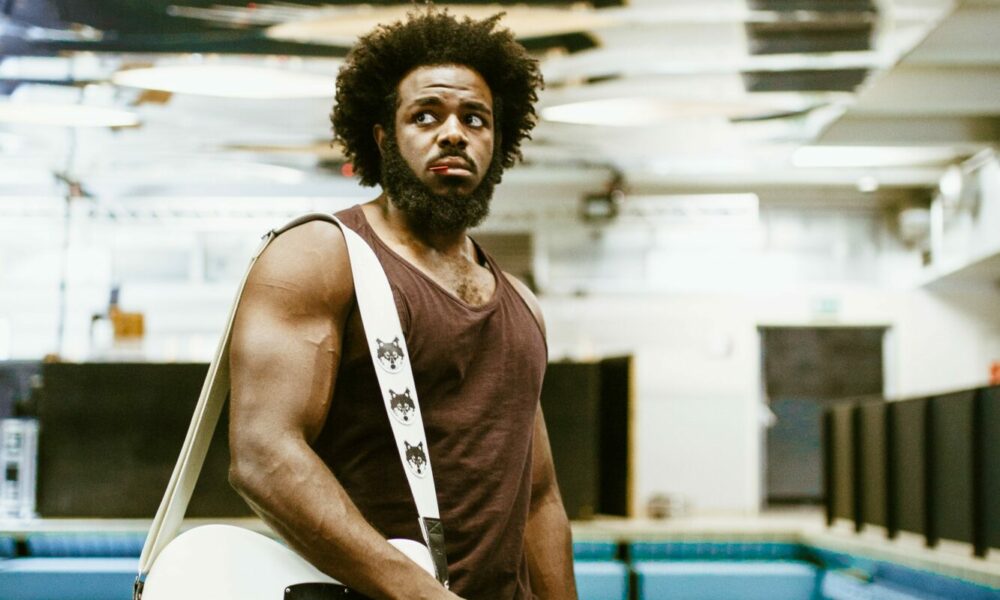 Today we’d like to introduce you to Regi Drake.

Hi Regi, so excited to have you on the platform. So before we get into questions about your work-life, maybe you can bring our readers up to speed on your story and how you got to where you are today?
My uncle gave me my first guitar at age 7 as a birthday gift. My mom and dad thought that it was one of those gifts I’d use one and have it collect dust in the corner after getting frustrated.

They were wrong- it didn’t get much love until I turned 11. I picked it back up when I was asked to be in a band for my school’s talent show and actually started to make progress. From there, I kept playing around in high school until I decided to go to college for music.

I was self-taught until I attended Columbia College Chicago, where I studied for a bachelor of music in Contemporary Urban Popular music. This gave me the opportunity to play in bigger projects and also the chance to study abroad at the Popakademie of Mannheim, Germany.

It was there I met Alice Merton, an international artist with the hit single “No Roots” who later after my studies, asked me to join her band. With her, I’ve done headlining tours throughout the US, Europe, and the UK, supported acts like Bastille, Young the Giant, Fitz and the Tantrums, and Vance Joy, and played festivals such as Coachella, BottleRock, Rock en Seine, Firefly, and more.

Would you say it’s been a smooth road, and if not what are some of the biggest challenges you’ve faced along the way?
I have had to endure some challenges throughout this process. They are multifaceted and strike different areas of my work. The most prevalent one was/is dealing with imposter syndrome and the feeling that you’re not good enough. It’s like a little voice in your head belittling everything you’ve worked for and telling you to settle.

Another one is breaking through plateaus and honing my craft. The struggle to learn new things effectively and bust out of a creative rut is always an annoyance but a necessary part of growing as an artist. I’ve had to take some time away from the guitar and ignited my creativity by being inspired by other musicians. Always works for me.

The most recent challenge was the pandemic, which not only took a hit to my creativity but also struck me financially, as all my shows were canceled and I had to find other means to survive. Nonetheless, all of these struggles define where I am now, and I’d have it no other way.

Thanks – so what else should our readers know about your work and what you’re currently focused on?
I am a touring musician for music artists. I specialize in guitar and also sing backup, and play bass. I’m most known for my work with Alice Merton and all aspects of her project.

I’m very proud to be working with a high-profile artist who plays widely known shows/festivals with other famous artists.

We’d be interested to hear your thoughts on luck and what role, if any, you feel it’s played for you?
A small role. I believe I was at the right place at the right time when I got my first offer to step into live music.

I do however believe that my preparation and determination made it easier for people to get gauge my ability as a musician.

Being known to have my priorities straight, my music learned, punctuality, and being a team player, made my next steps closer to obtain. 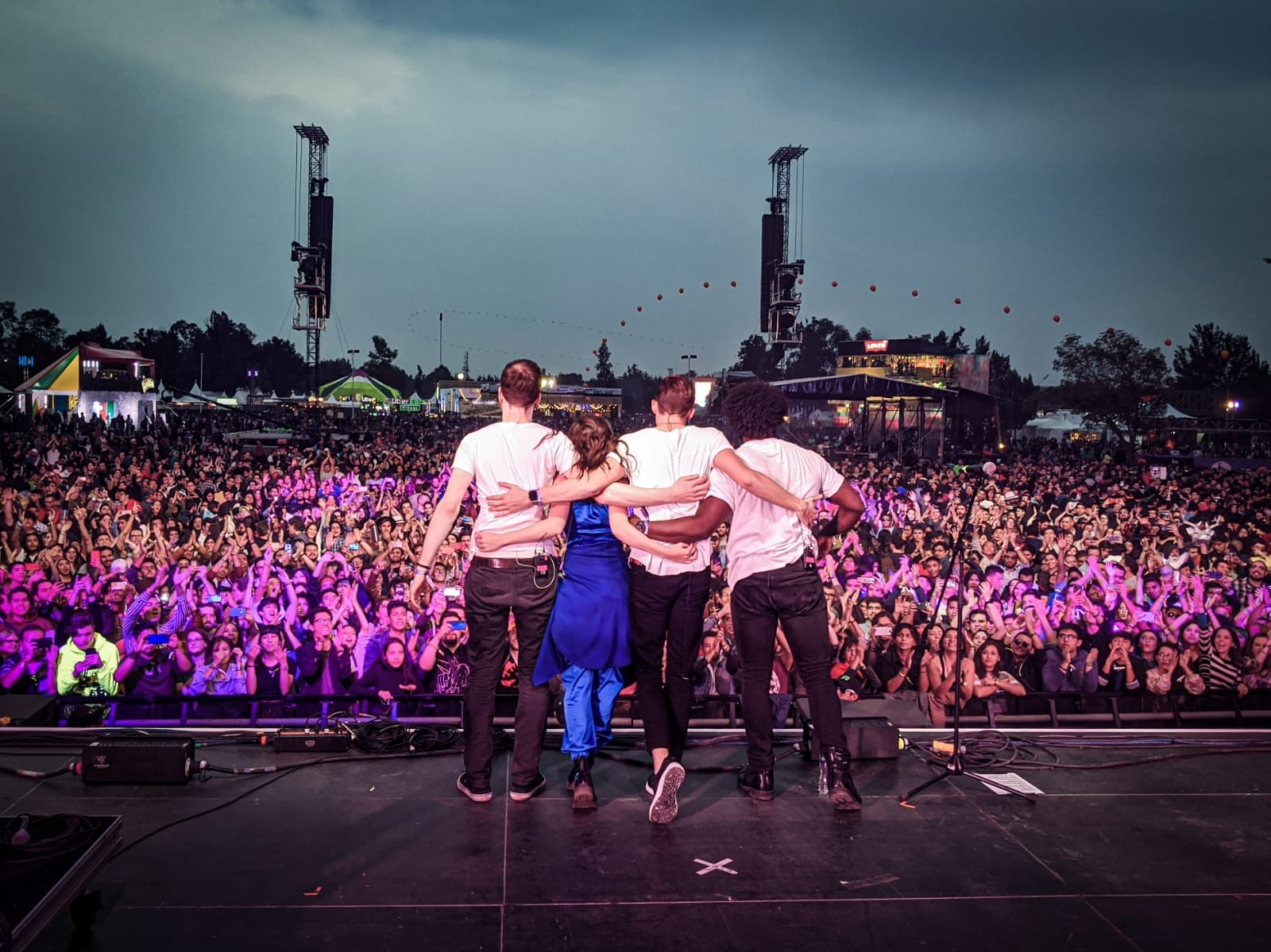 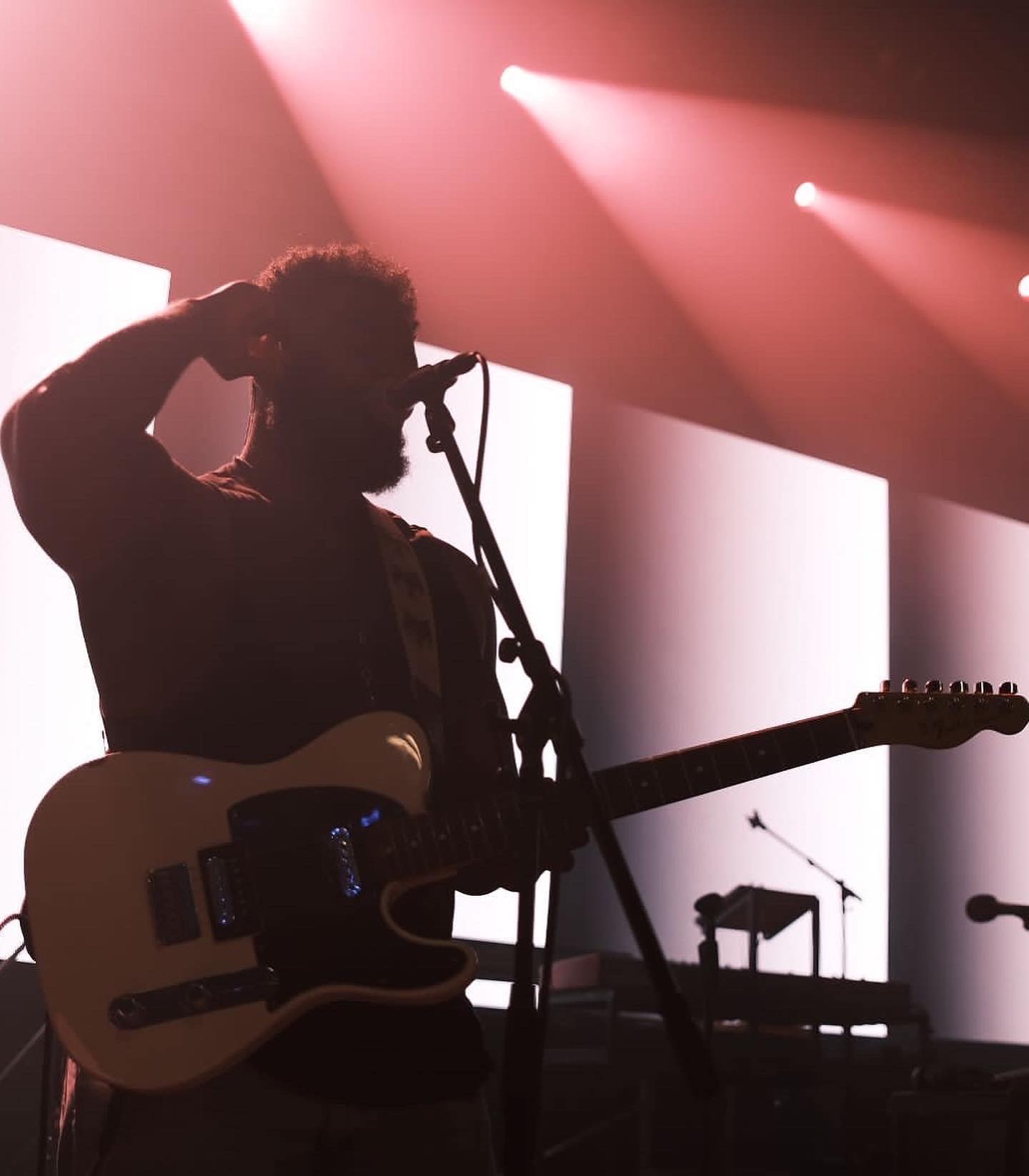 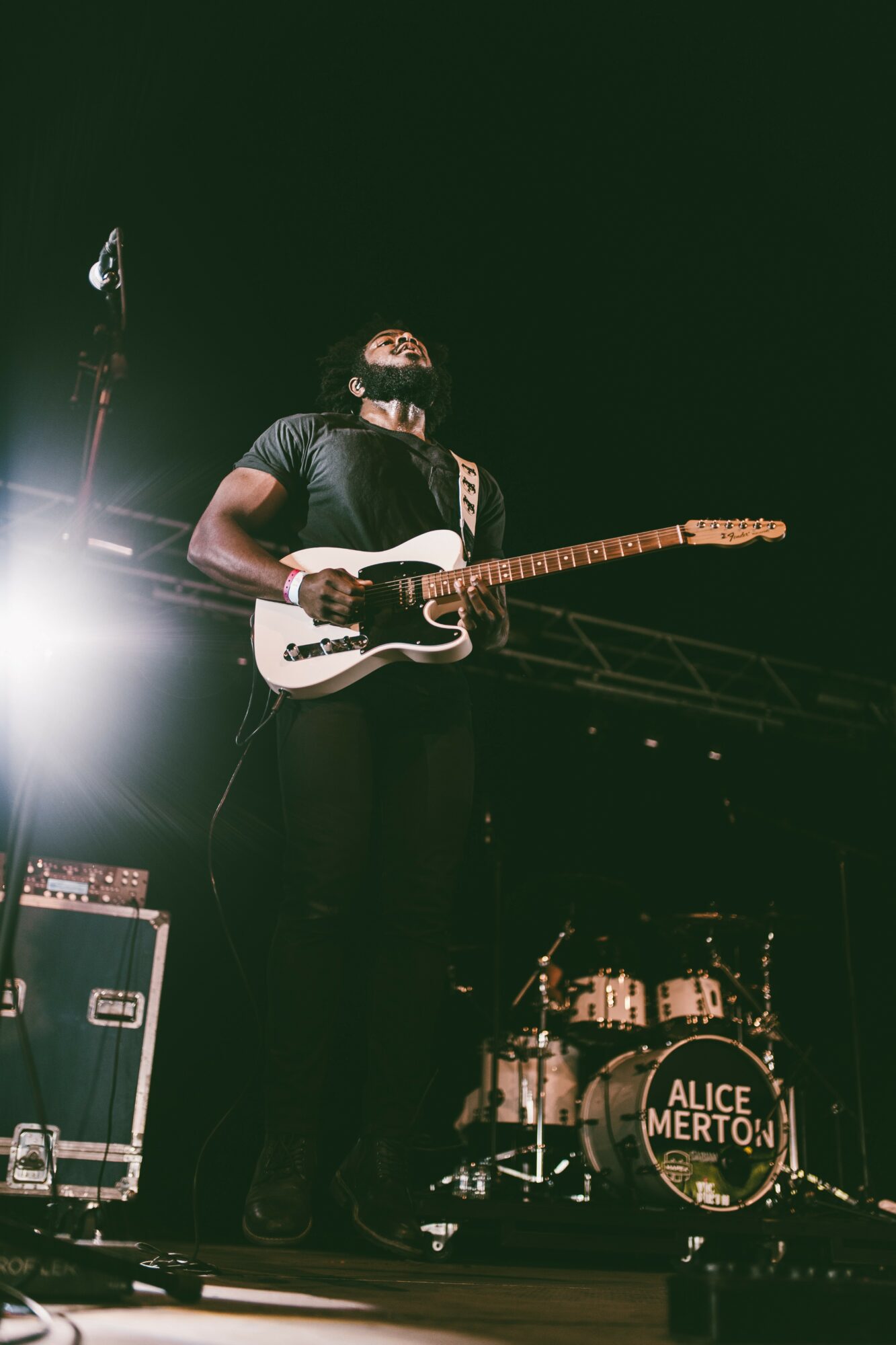 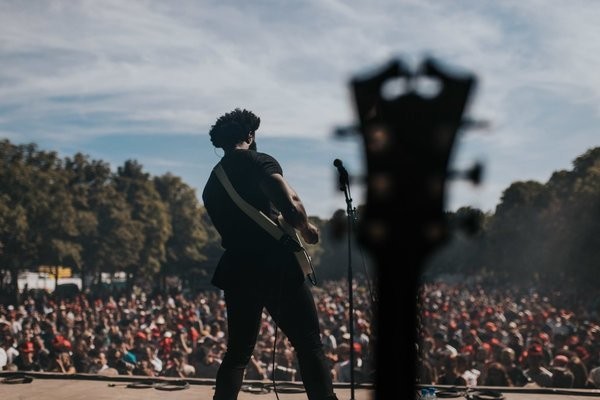 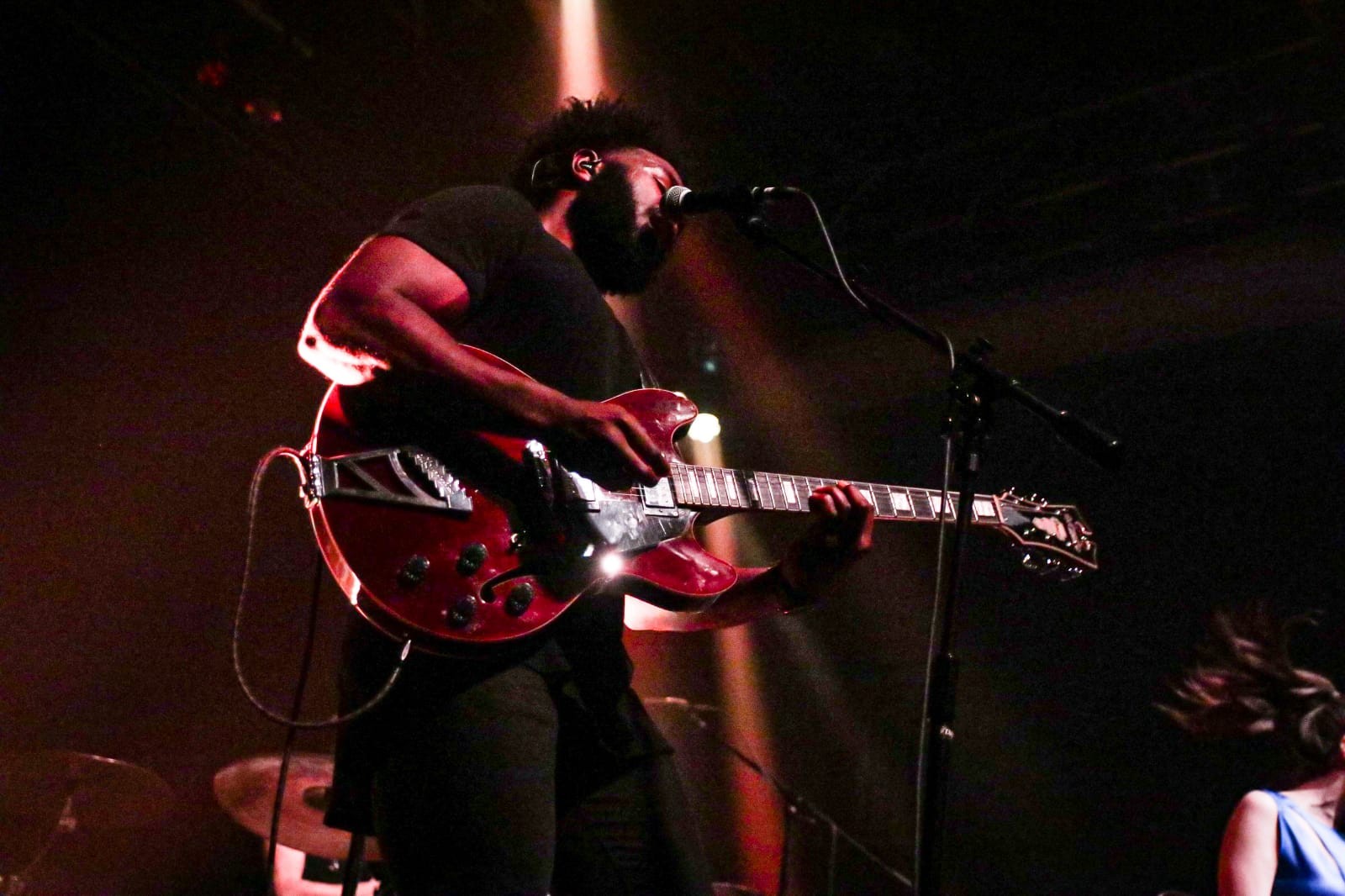 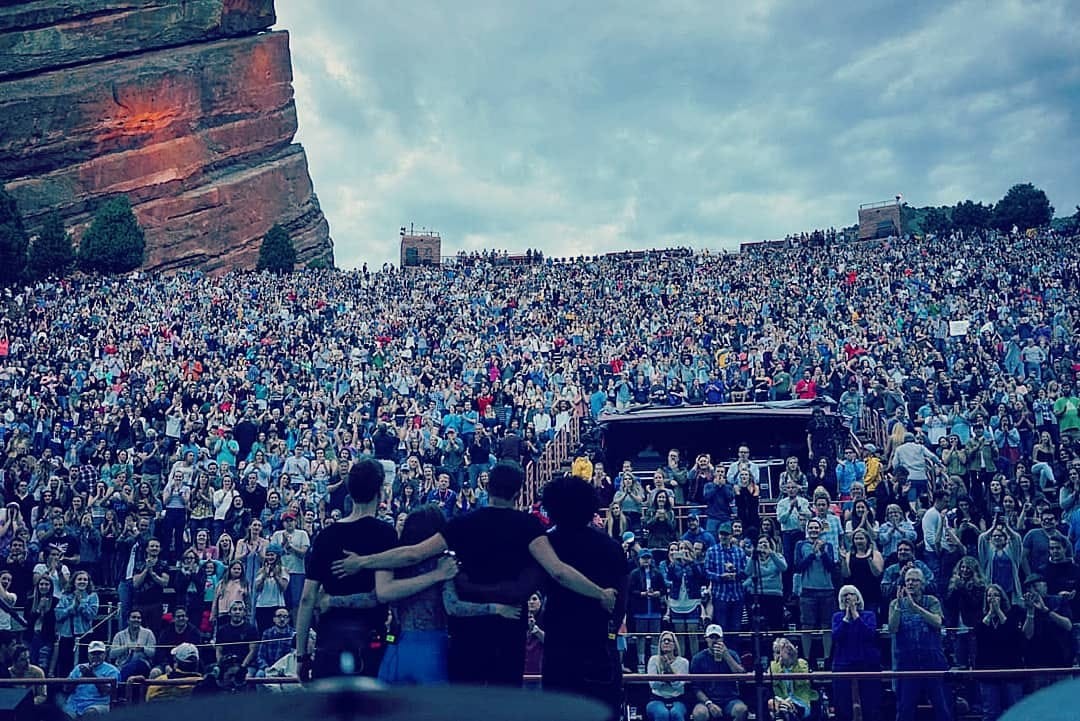 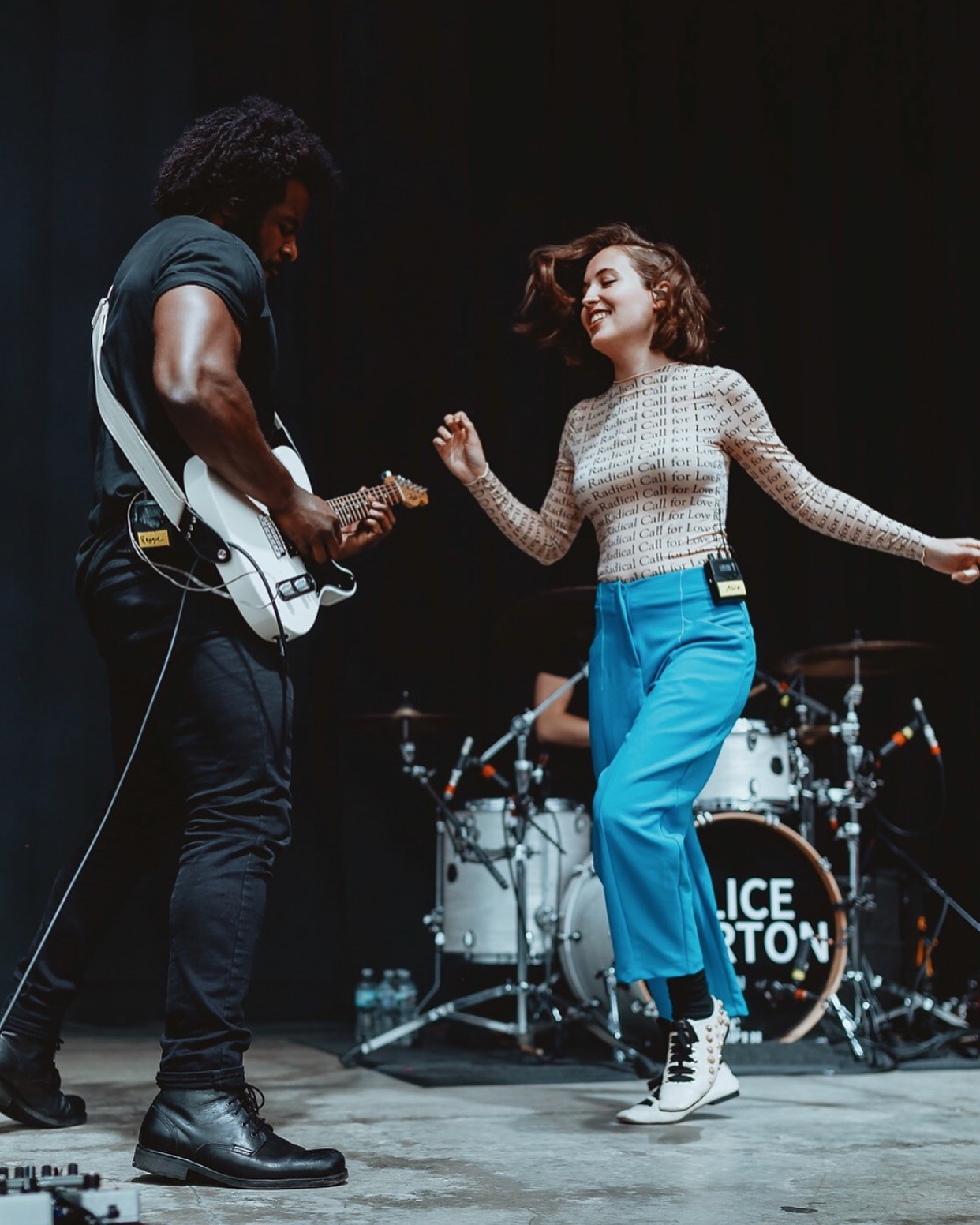 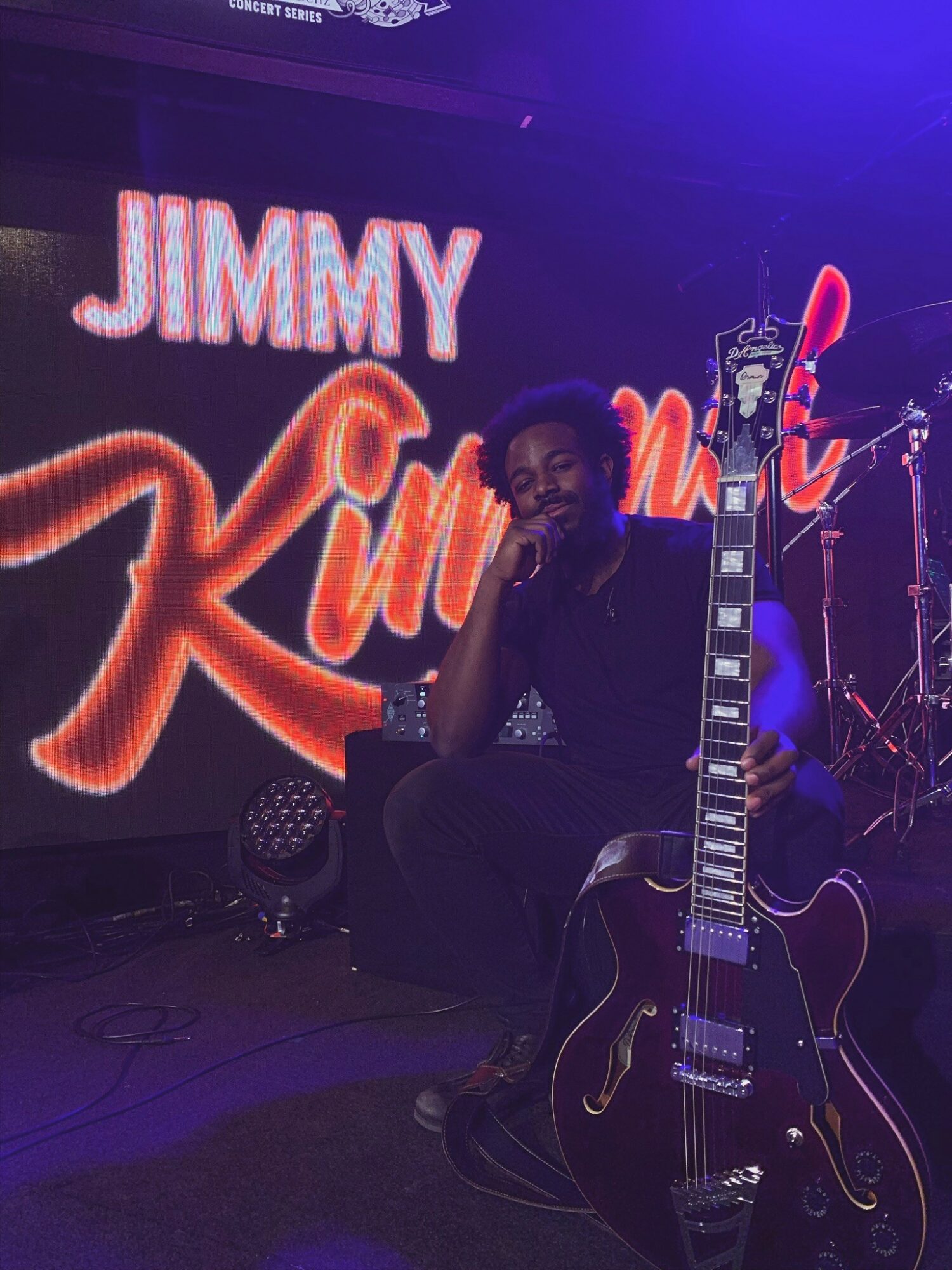