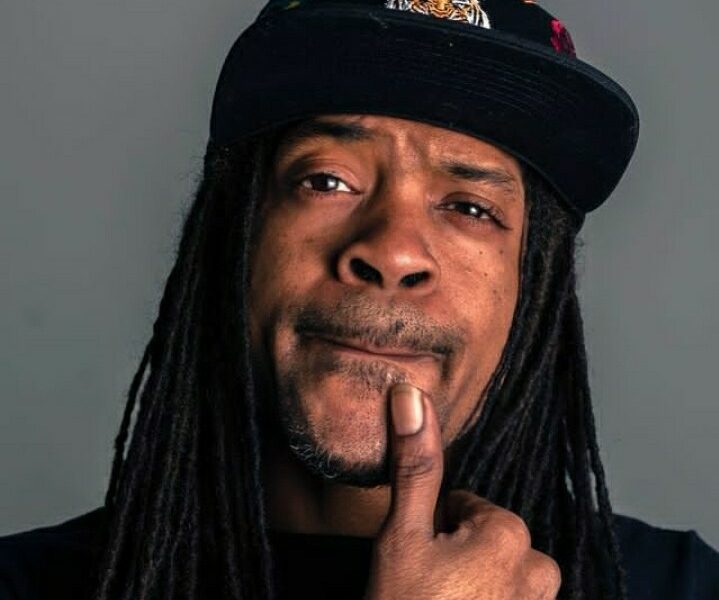 Today we’d like to introduce you to Marcus Gibson.

Hi Marcus, it’s an honor to have you on the platform. Thanks for taking the time to share your story with us – to start maybe you can share some of your backstories with our readers.
I’m a music producer from the Southside of Chicago, in the Englewood area. I started my journey in 1995/1996. My older cousin “Emmanuel” and his then friend “Rich” released their album titled “Point Blank Range”. I spent the summer of 96 in Minneapolis Minnesota and that was the first time I had been to a studio.

After that summer, I was hooked and had my heart set on being a rapper and producer. Around 1999/2000 is when I really started putting songs out and recording more music back in Chicago. I joined a group called “Double Nickel” Which was my homie “Shawn”, “Deon”, “Will ” and “Don Won”. Those were my early days creating and perfecting my craft. We recorded with anything we could get our hands on, lol.

Mixers, Karaoke Decks, Keyboards, Drum Machines, etc. I didn’t get my first real home studio setup till late 2008. By that time I met 2 of the dopest lyricist I ever met in my life “Lee Risk” & “Script Amin” together our music was a mixture of a harsh yet accurate depiction of the Chicago life in the ghetto and hard melodic boom bap beats.

Our brother “Lee Risk” got murdered in 2015. We still keep his name alive in the music we make today. Since 2014/2015, I fell back from rapping and focused more on production and engineering. I was also a part of a group called “CrankMasters” for a while but I parted ways due to creative differences.

That lasted from like 2013-ish till like early 2021. With everything I’ve been through in my journey, I still make music to this day. I’m currently still a producer and audio engineer. I was always taught that you get out as much as you put in.

Can you talk to us a bit about the challenges and lessons you’ve learned along the way? Looking back would you say it’s been easy or smooth in retrospect?
It hasn’t been a smooth road. In my younger years, we couldn’t afford high-end studios.

We did the best with what was available though. In time things became accessible to average people like us. Nowadays, all you need is a laptop basically.

As you know, we’re big fans of you and your work. For our readers who might not be as familiar what can you tell them about what you do?
Since a teenager music has always been my passion.

It went from a hobby to a way to provide for myself real quick. I’m known for my sound is a mixture of old-school hip hop with a modern vibe. People always say no matter what beat I play it makes them wanna rap.

If anything I’m most proud of it myself to be honest. My family didn’t have much growing up so music was kinda my escape. I pat myself on the back for not giving up.

The crisis has affected us all in different ways. How has it affected you and any important lessons or epiphanies you can share with us?
The pandemic gave me a chance to increase the amount of content I was able to put out. I learned that isolation isn’t so bad if you have something to do while you’re isolated. 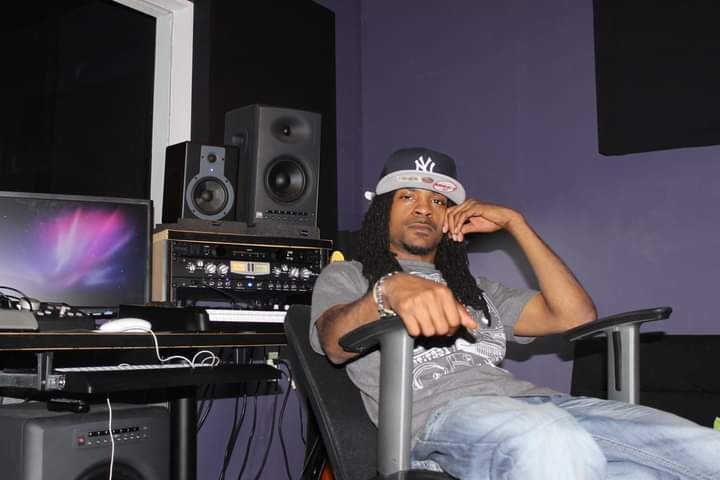 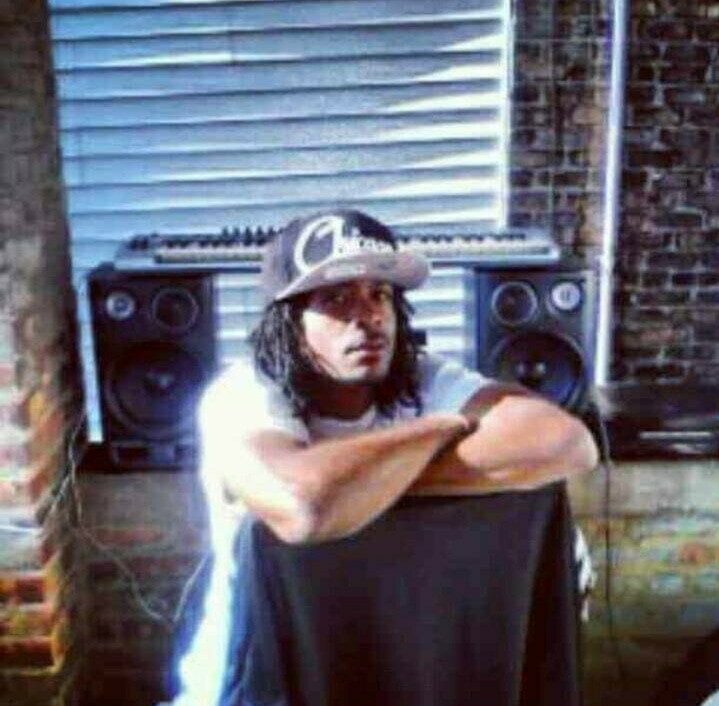 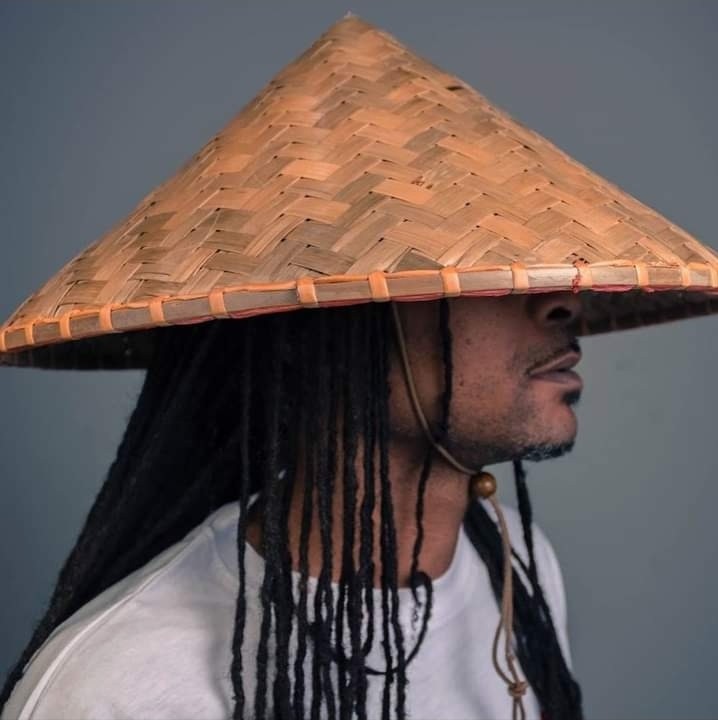 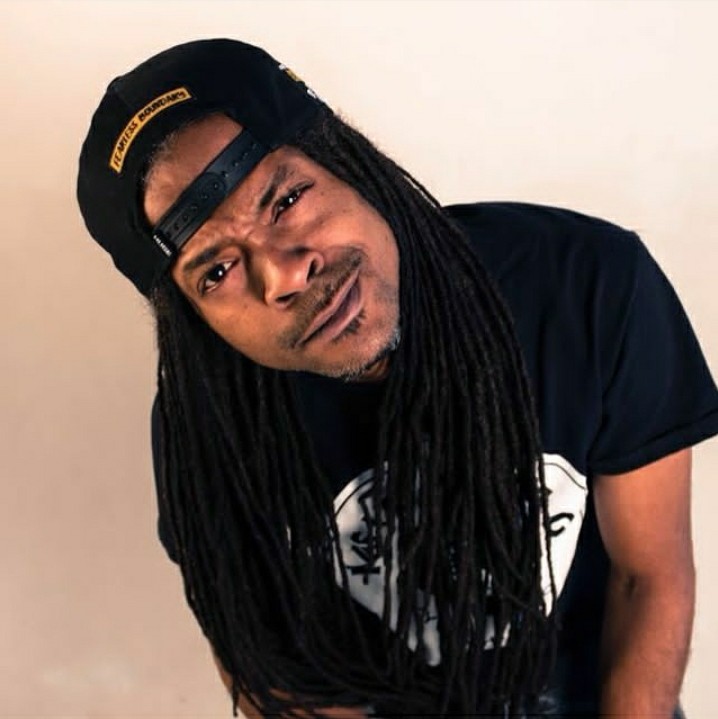