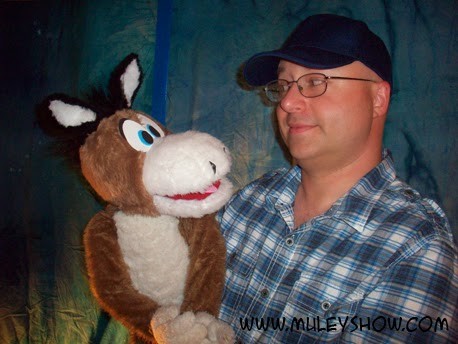 Today we’d like to introduce you to Kevin Williams.

Hi Kevin, it’s an honor to have you on the platform. Thanks for taking the time to share your story with us – to start maybe you can share some of your backstories with our readers?
All my life I have been interested in cartooning and puppetry, and as a 7-year-old developed a cast of characters that have been with me since 1980 (when my grandfather called a character “Muley-looking” and so Muley the Mule was born).

These characters have gone on to be published in books, international journals, and anthologies, and the puppets have been in every form of live theater and media (other than motion pictures – so far).

Muley the Mule and Friends, “Comix and Stories” or in puppet form, have entertained in live shows at festivals and conventions since 1990, including Superman Celebration in Metropolis, IL.

As Muley’s “assistant,” I’ve been lucky that his friends are also my friends: Buford the Dog assisted by Martheus Wade, Missy Mule assisted by Janet Wade, and Roy Duck assisted by DaMarco Randle – all are great artists and storytellers in their own rights (I edit graphic novels created by the Wades). We had two television specials of Muley and Friends with the help of my pal Brad Alsobrook.

Muley also speaks to kids monthly sharing a message of hope, love, joy, and peace, at First Congregational Church of Memphis. While that tends to be a positive message, the positivity continues in work that isn’t only about church themes.

Today, Muley has a series of videos – which he calls “editions” – of “Muley Reads.” Described as: Muley Reads is a series of videos starring Muley the Mule reading some of his favorite books – and we hope some of yours – wishing to inspire a love of reading, learning, imagining, and creation in children of all ages!

And, as always, we love books that communicate about people, animals, the environment, love, and friendship. Some of Muley’s special friends may even pop in to request a book. “Reading is fundamental!” Books add the fun, Muley adds “da mental!” Grab your family together, grab a snack or two, and sit back to relax while Muley Reads!!

My inspiration for comics came from Charles Schulz’s “Peanuts” and Hank Ketcham’s “Dennis the Menace.” Puppetry, as you may imagine, was peaked by Sesame Street and The Muppets thanks to Jim Henson. The irreverence and innocence all mixed together inspired the feeling produced in works by Muley the Mule and Friends.

Outside of this creative work, I design and sell monuments for Crone Memorials (which has been a Memphis staple since 1926); edit the graphic novels Jetta: Tales of the Toshigawa and Shinobi Ninja Princess, and part-time graphic design sales for, MAW Productions.

I am probably the longest-running President of the Mid-South Cartoonists Association which has operated since 1987; and run the fan group Memphis Ghostbusters with my co-host Lin Workman, with whom I performed as half of The Memphis Blues Brothers.

I’m sure you wouldn’t say it’s been obstacle free, but so far would you say the journey has been a fairly smooth road?
Art and performing is never an easy road, and most of that is convincing people that the work you’re doing isn’t just for little kids or just for adults.

That something can be equally entertaining for everyone, and the entertainment industry focusing on blood and guts, violence, or sex pushes everything family oriented onto a far-reaching back burner.

I feel it’s important that we use the outlets available to us to bring entertainment back to families in a way that they can watch and be together. Once people give Muley a chance, though, they’ve always enjoyed him and had fun.

Can you tell our readers more about what you do and what you think sets you apart from others?
I think the greatest part of creating entertainment is making something from nothing.

I enjoy the process of the “work” that leads to the final product: idea sharing, collaboration, writing, performing, editing, and all of that work. When I look at a blank piece of paper and realize that I can create art from that, or a limp piece of cloth becoming a puppet, I feel joyful.

When we can feel good about the stories we tell and the characters we create, we can spread that joy to others. I think happiness is something we all need, and I try to put that in all of my work.

What quality or characteristic do you feel is most important to your success?
I think even a small success is big, especially when you’re in a time where there is so much to compete against!

I think the fact that I am the ‘everyman’ who continues to work for a goal, who wants to bring his friends with him and help them succeed not only with my projects but also in their own, and that I work to bring heart, fun, and joy to families and people through my work.

These are things that I think people recognize and are hopefully inspired by. I think this is what helps my work succeed. 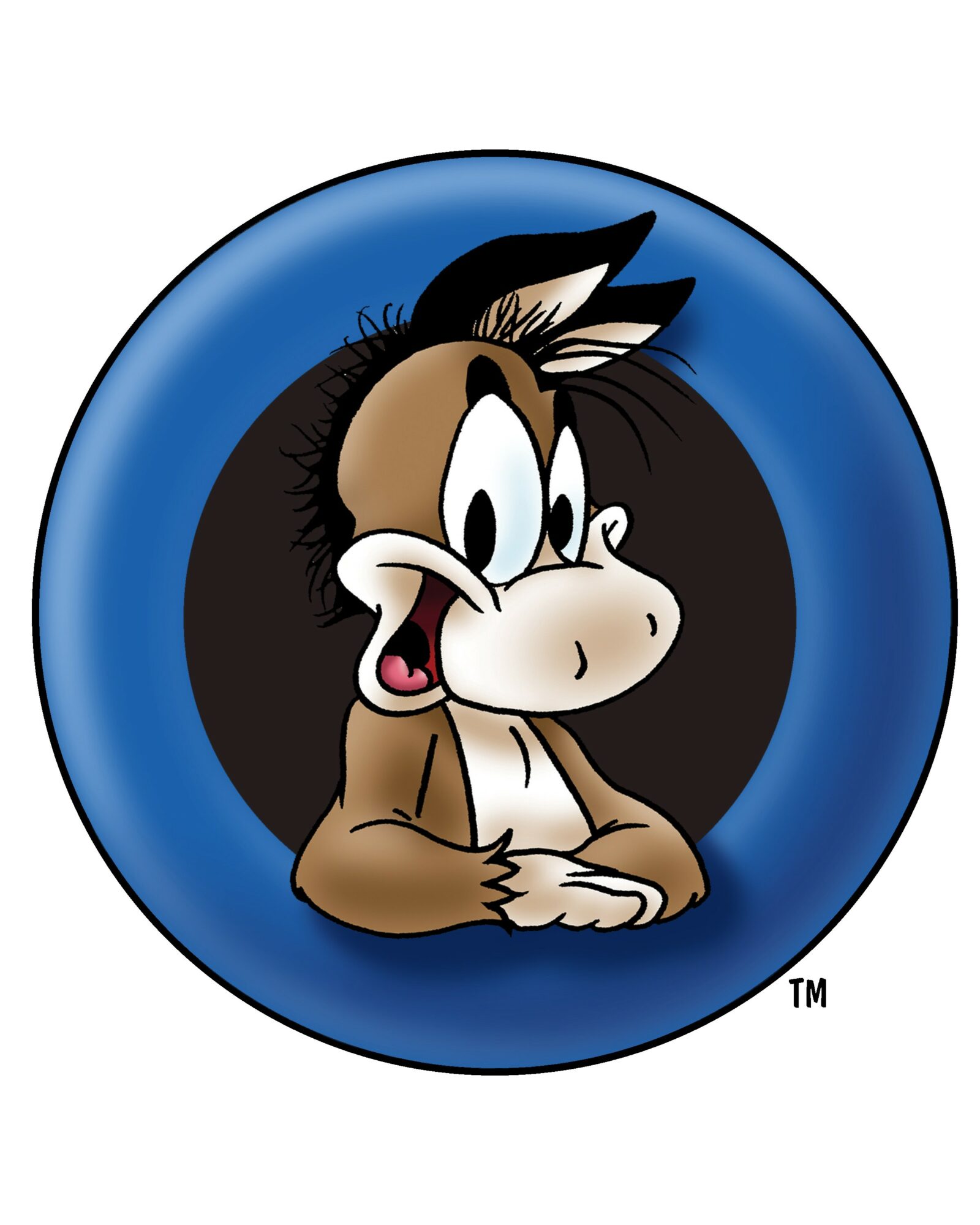 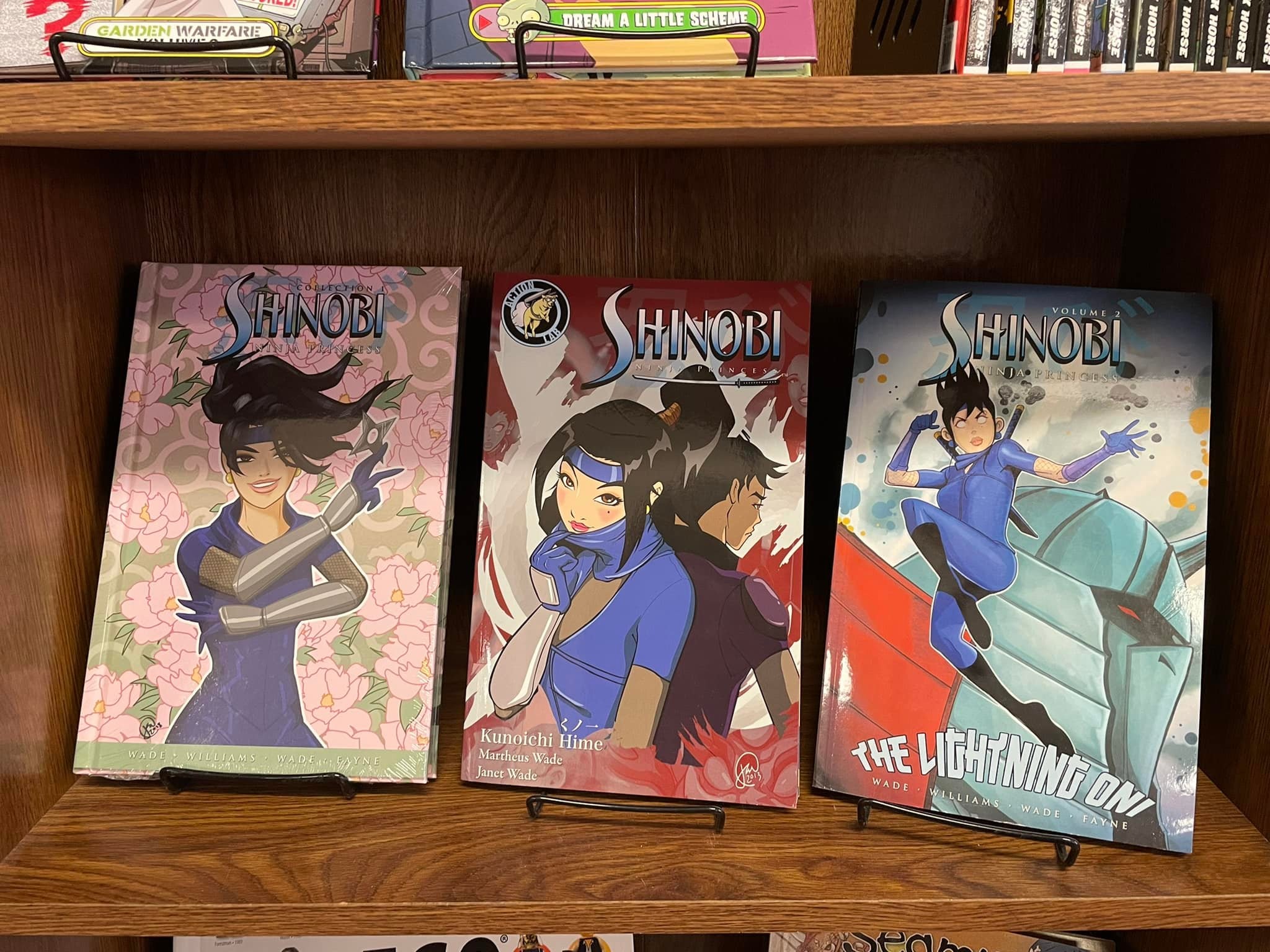 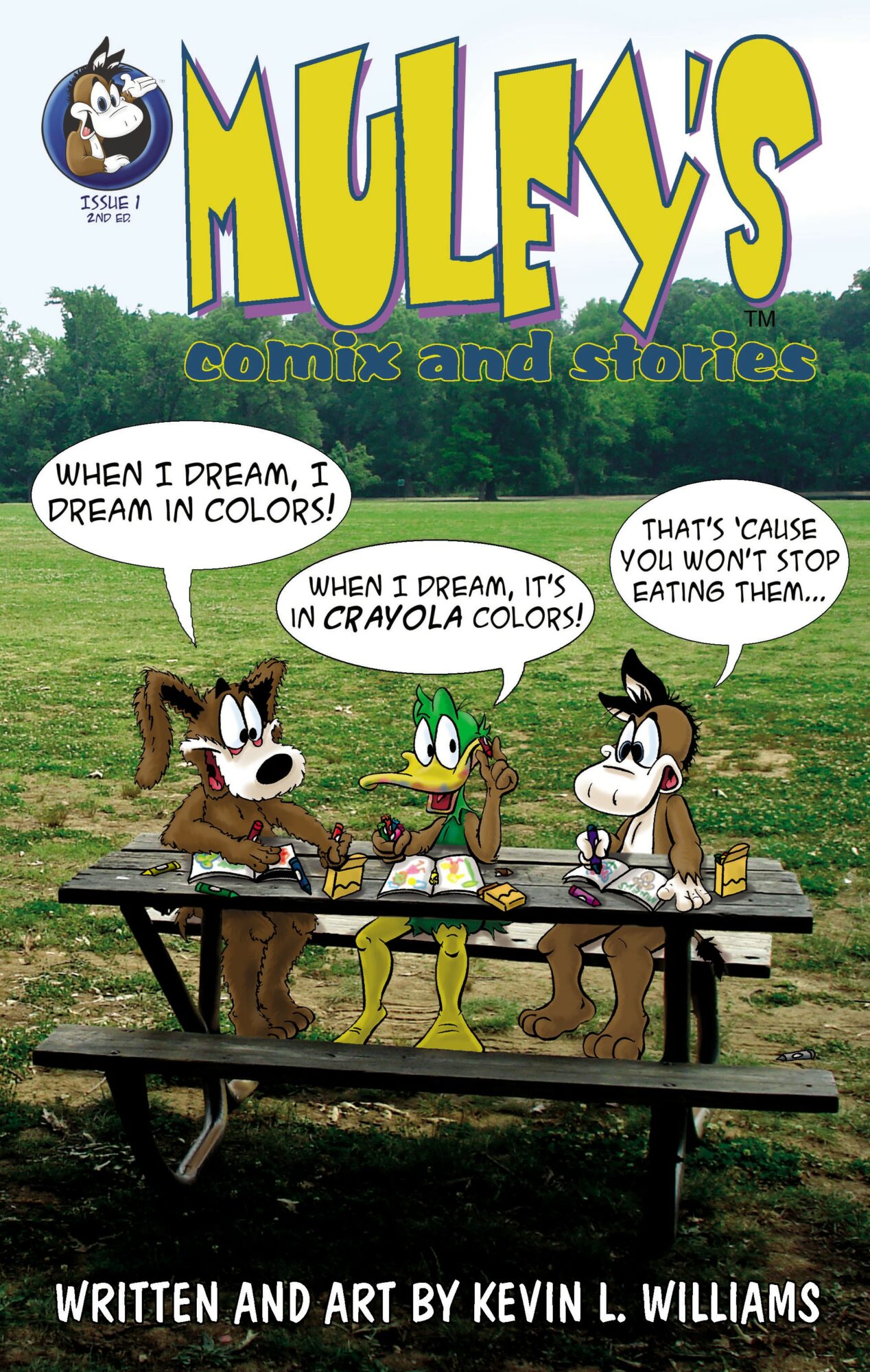 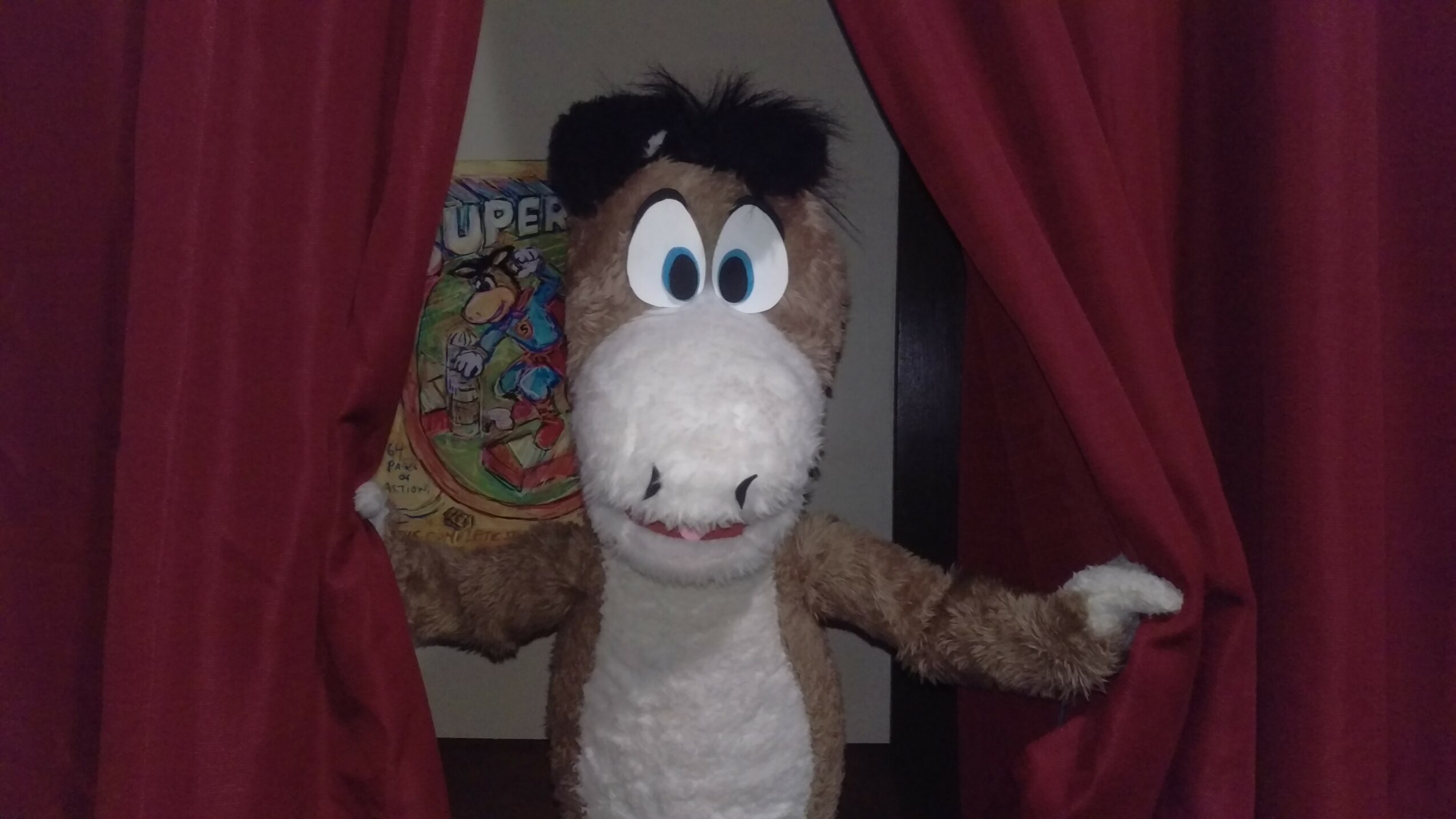 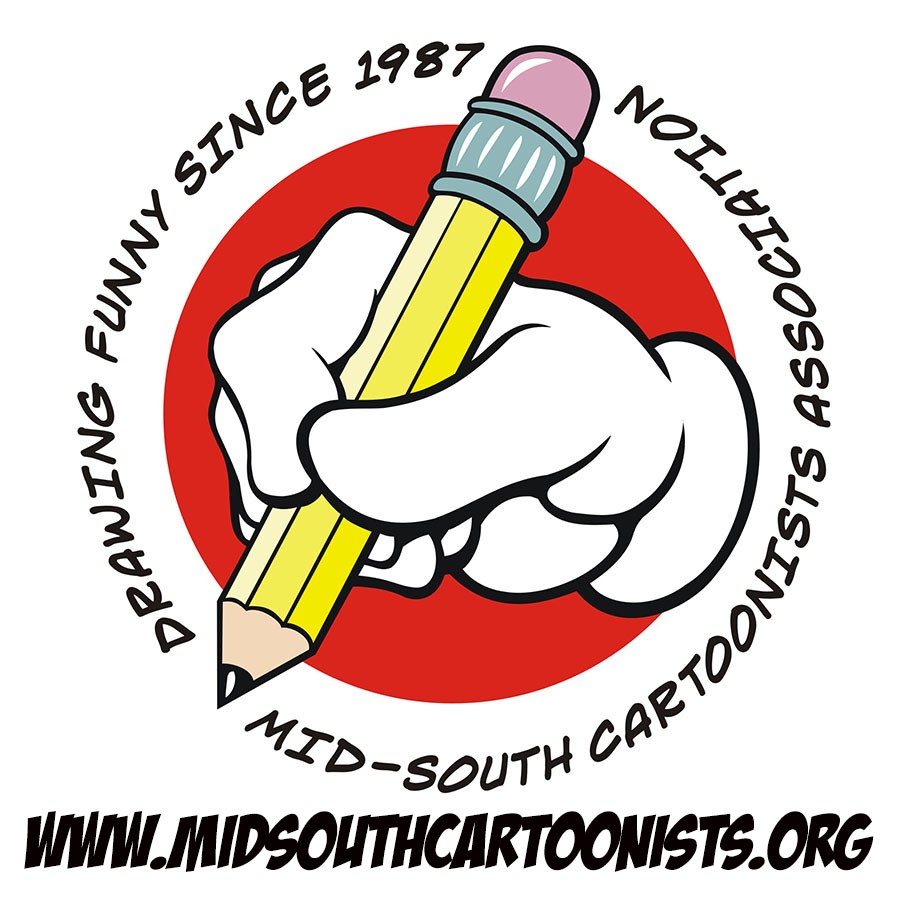 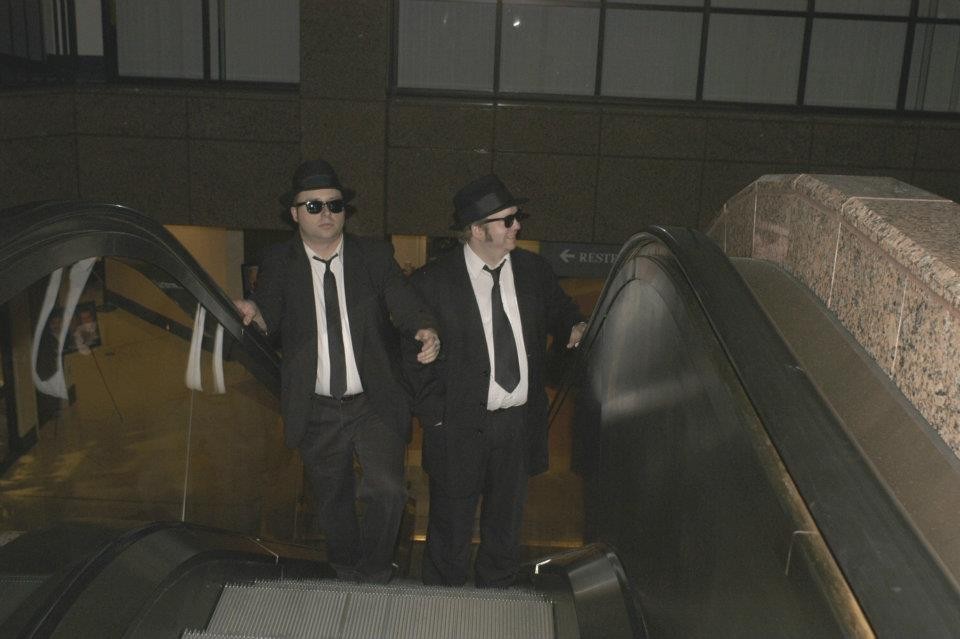 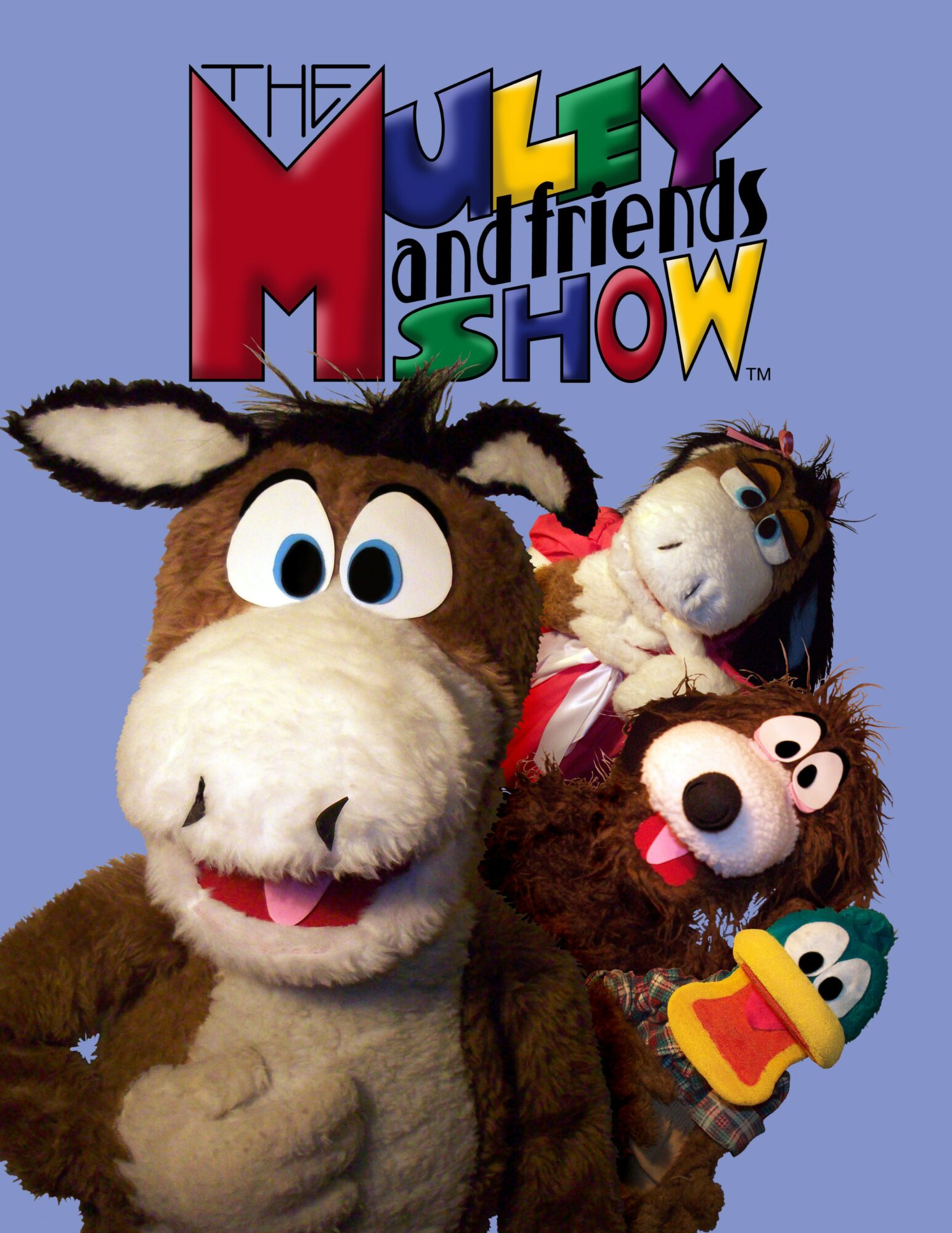 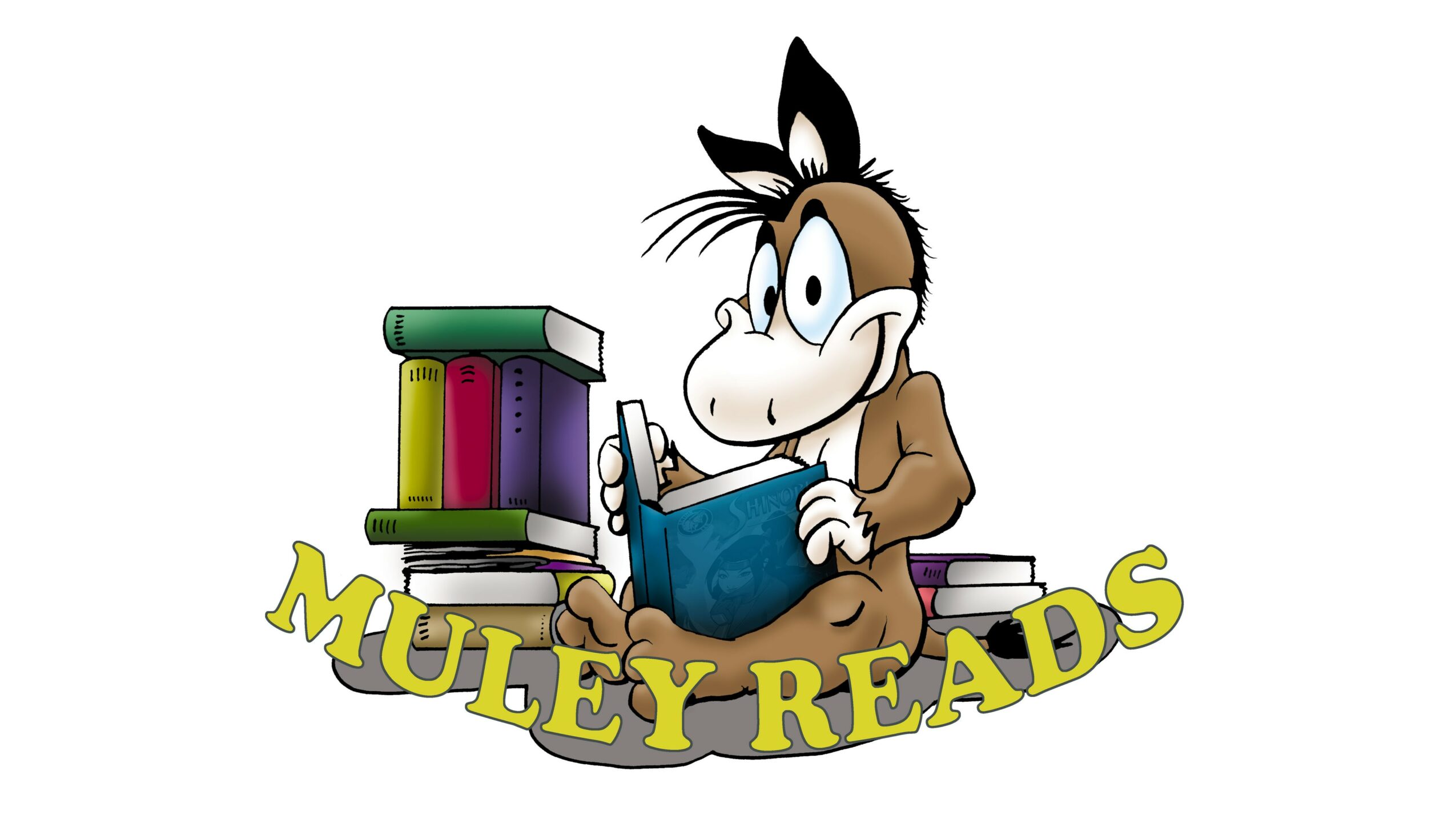 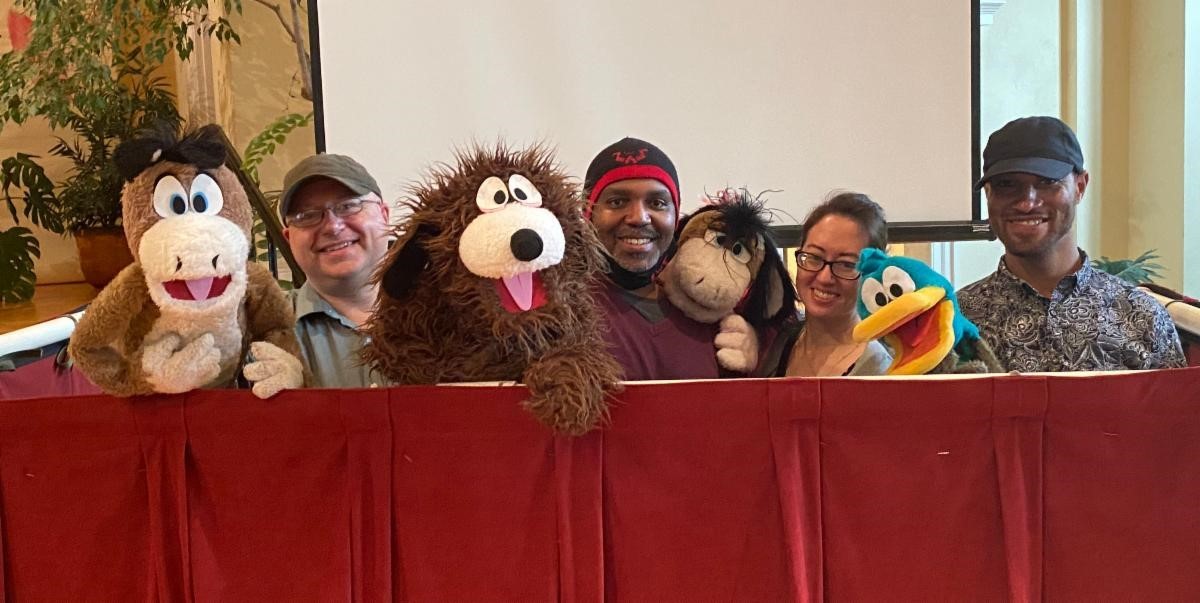 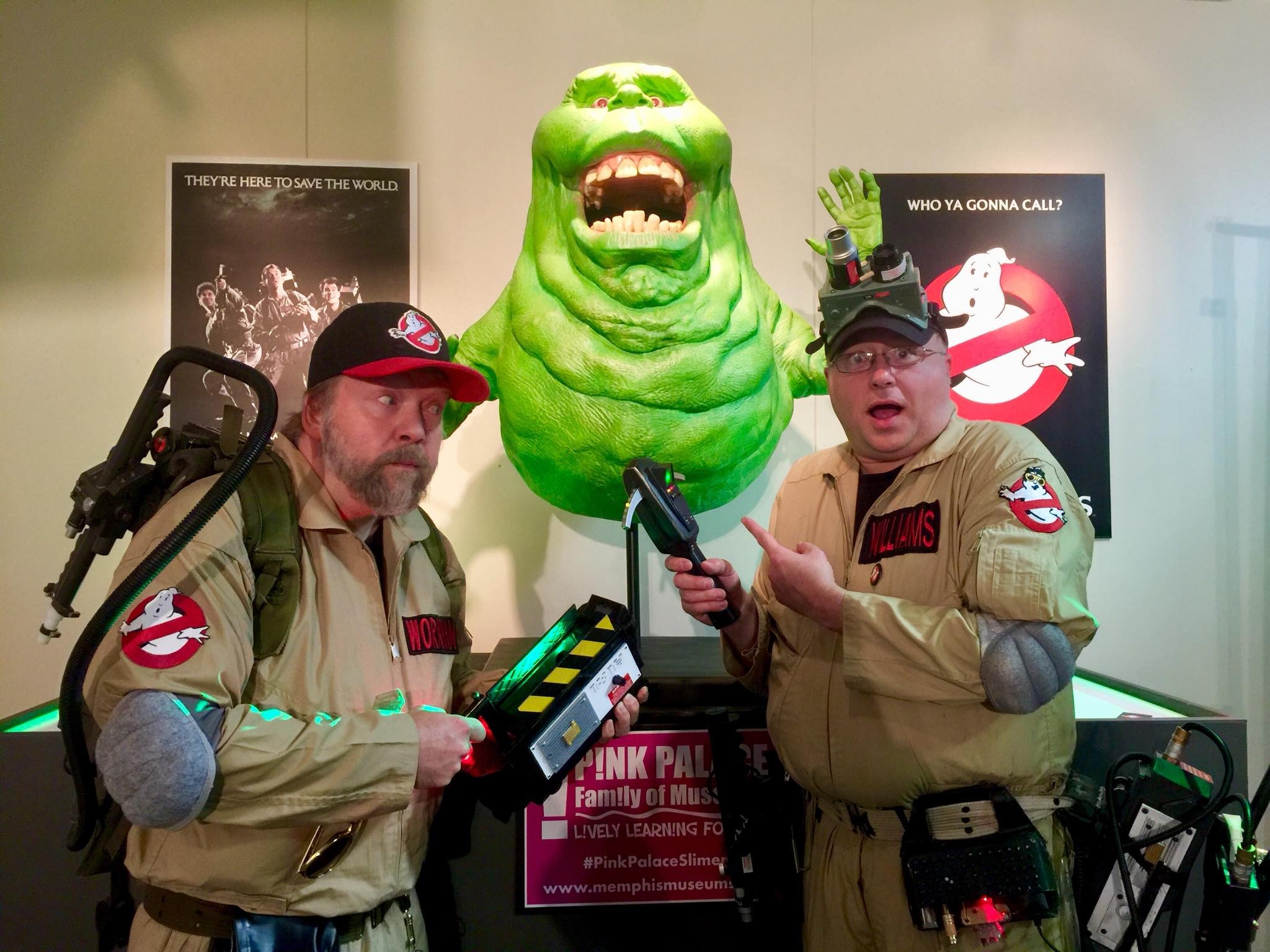