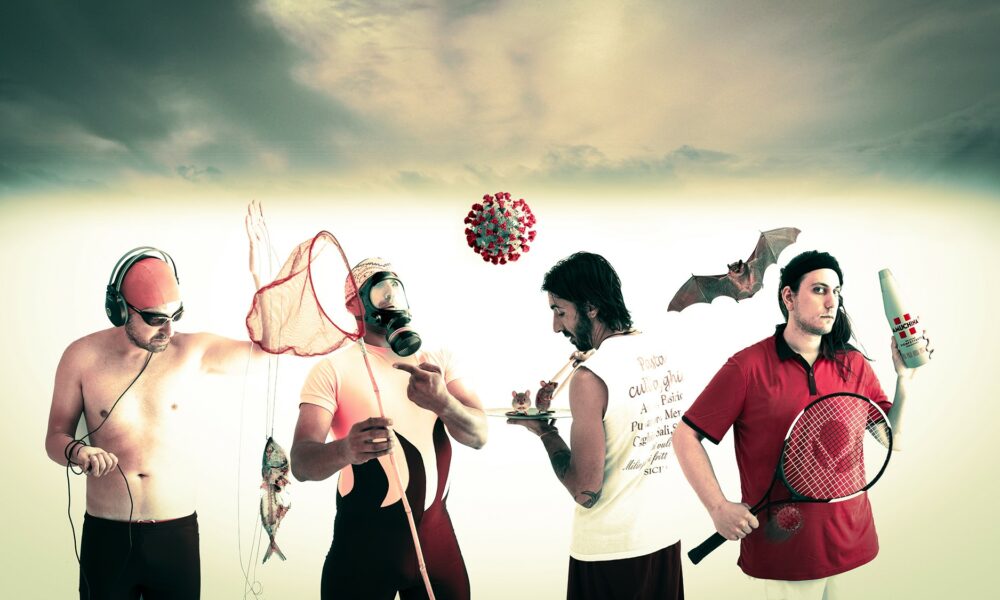 Today we’d like to introduce you to Osvaldo Indriolo.

Hi Osvaldo, we appreciate you taking the time to share your story with us today. Where does your story begin?
The music project “Give us Barabba” was born from an artistic compromise. It was 2012 and each of us had our own band that was having some local success but nothing more.

Each of these bands proposed a precise musical genre: I composed and played Progressive music in the style of Dream Theater, while the others played Hard-Rock music in the style of Zakk Wylde and – the man who would become our singer and saxophonist – played and still plays Reggae music with Sir.

Sir Oliver Skardy is famous in Italy for his participation in the Sanremo Festival (Festival di Sanremo). We were all tired of having such a limited business, even if it was very good, so we decided to merge our skills in a new and unpublished band. Hence, Give us Barabba was born: The union of Hard Rock, Progressive, Reggae, and Funky has merged into a revolutionary musical project.

Having so many different stylistic contaminations, it turned out to be very funny and for this reason, we decided to give an ironic imprint to the project, with light-hearted lyrics, pungent but not vulgar. The name of the band is the natural lowest common denominator: The audience is “impulsive” and prefers to hear light-hearted things rather than demanding things…

Inspired by a passage in the Bible, the people would rather save a thief like Barabbas (simplicity) than save a person who is certainly more complex and thoughtful (Jesus). So, lightheartedly, we give the audience what they want: “Give us Barabba!”

This happens in all bands and, in general, in all communities. But a compromise is always found that satisfies everyone. In Italy, moreover, emerging musicians have few opportunities and it is difficult to enter the music business circuit. Here, unfortunately, the apprenticeship is very very long: a real “test of determination”.

A lot of talents stop playing because they are not able to see results that, in my opinion, they deserve for merit. But the real difficulty for us has been the Covid-19 pandemic. After releasing 3 records (2 studios and 1 unplugged album), we had planned a tour that would start on February 29, 2020.

Unfortunately in Italy, just in those days, the health situation degenerated and we had to cancel all the concerts. Initially, we thought we could reroute them online but, due to the lockdown, we had to give up even that as we couldn’t find each other. This was a real setback for us.

However, we turned a negative situation into something positive: we could dedicate ourselves to composition and in fact, we composed our fourth album: “Il Canto del Cigno”. We are releasing it one piece at a time and we are having great success!

Thanks – so what else should our readers know about your work and what you’re currently focused on?
As I mentioned before, Give Us Barabba specializes and stands out in offering original music that is contaminated by many different genres!

Our freedom of expression (in content and containing) is a source of pride and our audience perceives this.
Another reason for pride is that, although the topics covered in our songs are frivolous, we always try to talk about things that can teach something to our listeners.

Our song “The Troubled Story of Boris Becker’s Balls” allowed us to be mentioned in an important book on tennis written by Adriano Panatta (winner of Roland Garros and Davis Cup trophies!).

Now, we have recently published a song called “Effetto Coolidge” (Coolidge Effect) that talks about your 30th president Calvin Coolidge… we are proud to spread some cultural notions with irony and lightness!

If you had to, what characteristic of yours would you give the most credit to?
In all arts and crafts, whether artistic, technical, or relationship skills, the important thing is to be professionally prepared, determined, and honest with yourself and others.

So I think that our humble success, even if it is too big a word for us, is just that: We propose music that represents us in a spontaneous way, trying to cheer up the audience but without renouncing technical quality.

We give the people what they want, we give “Barabba” but on our own terms! 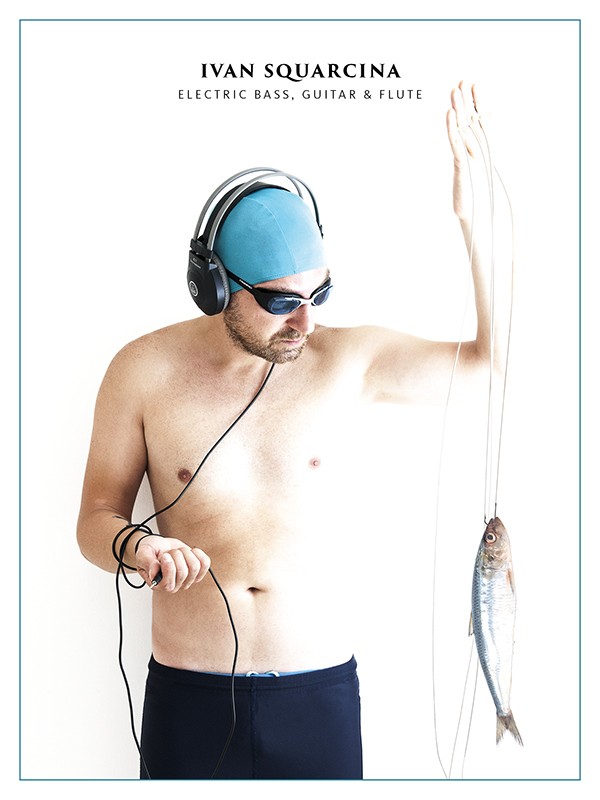 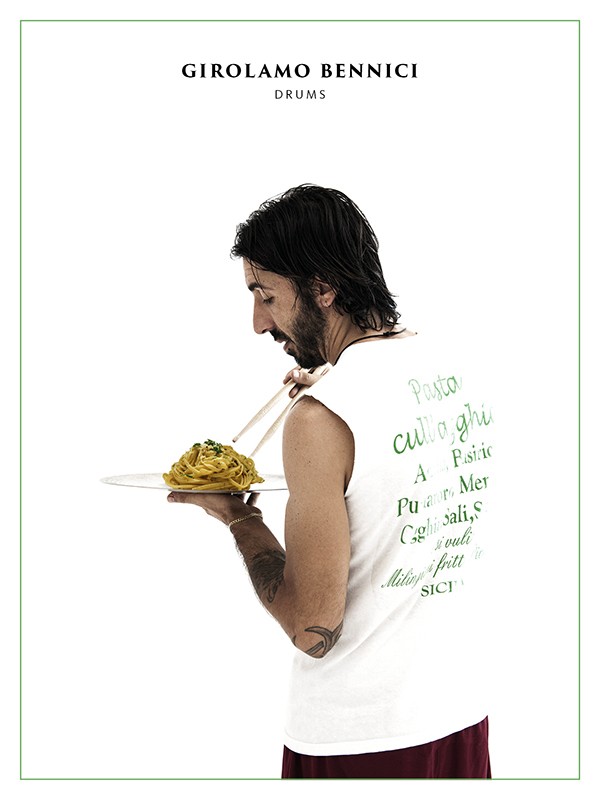 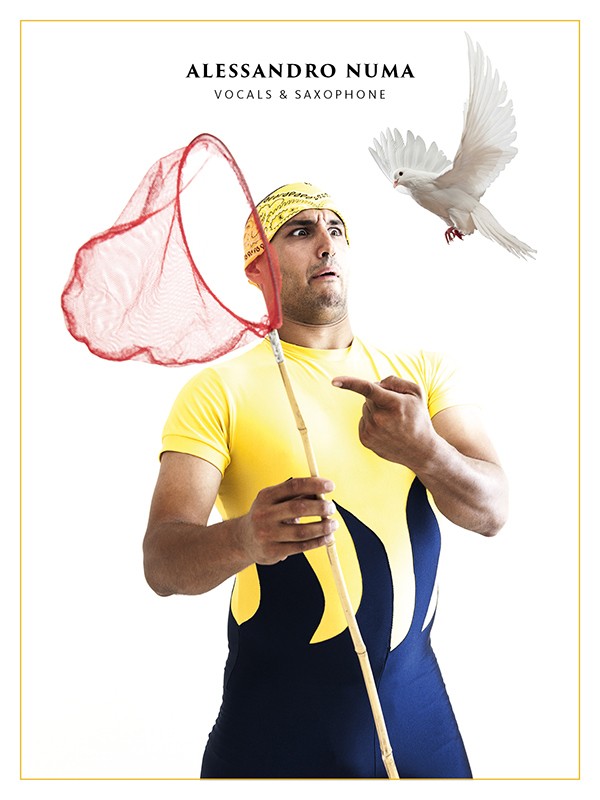 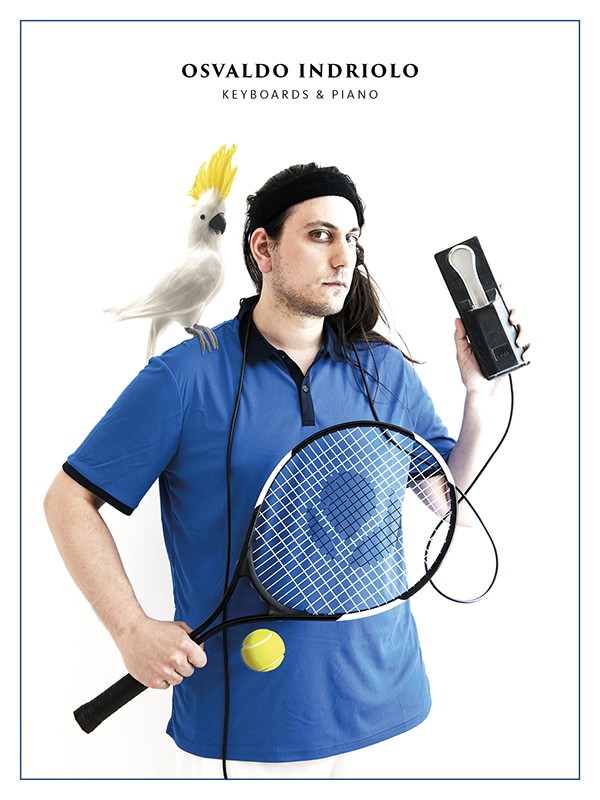 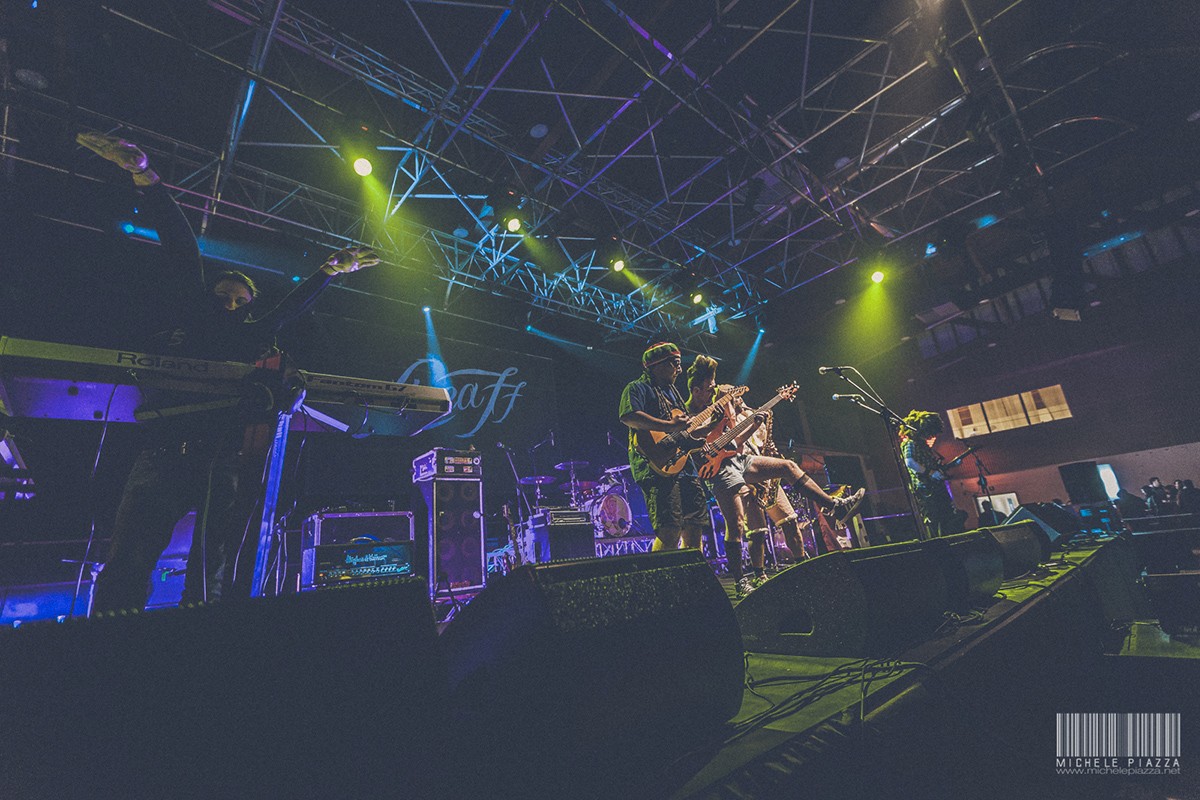 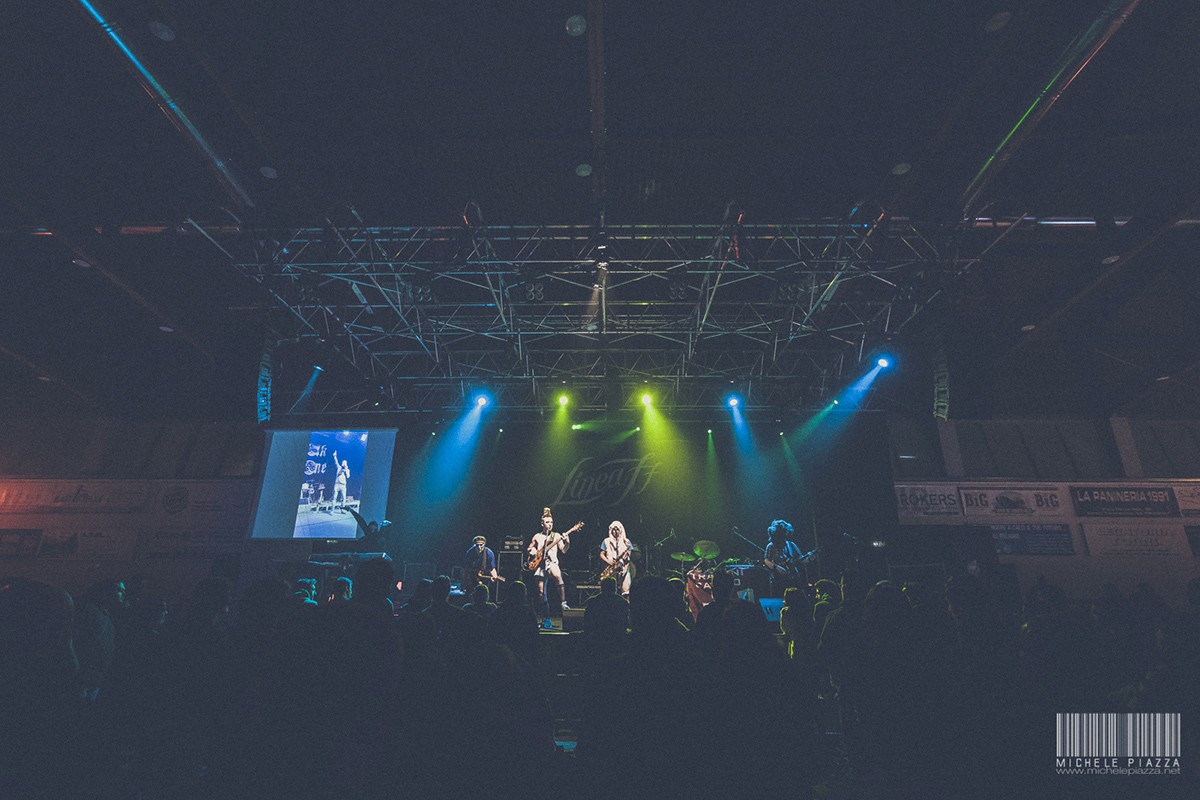 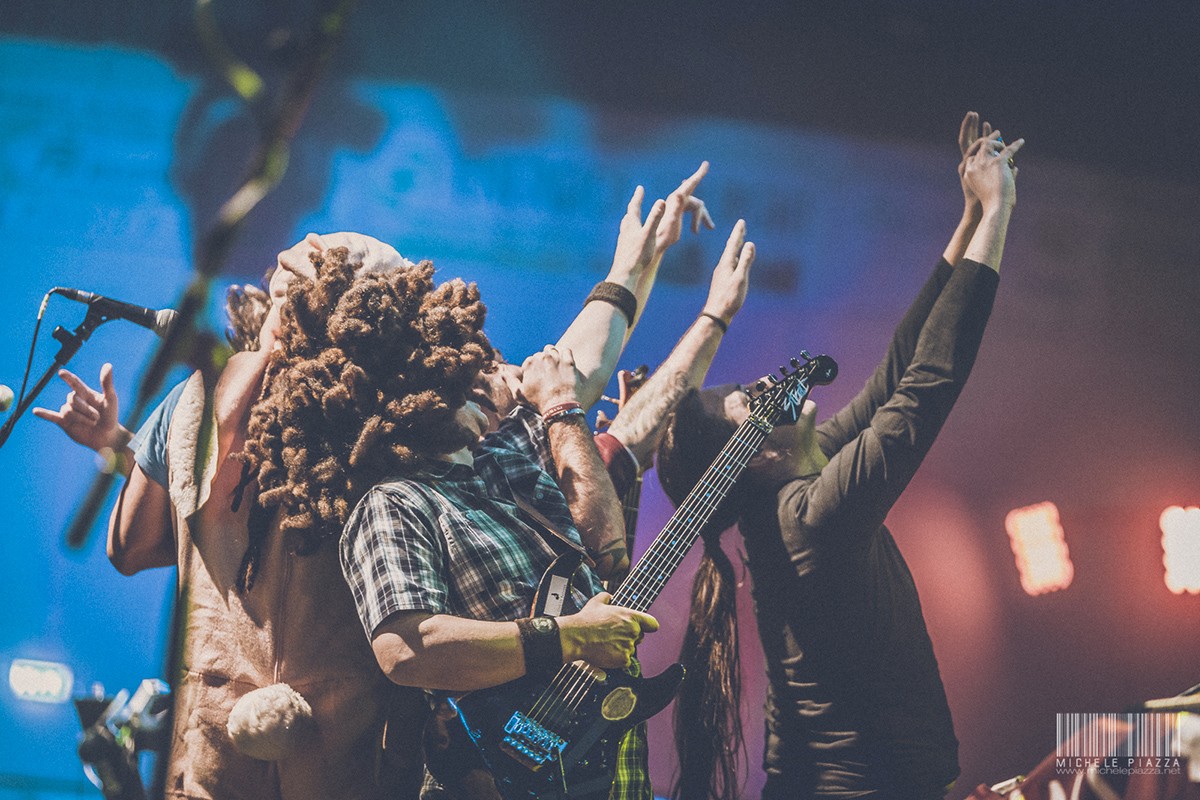