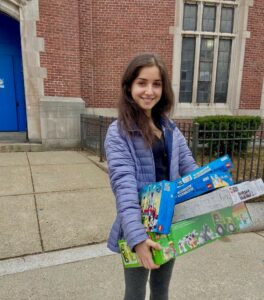 Today we’d like to introduce you to Parmis Mokhtari-Dizaji.

Hi Parmis, we’d love for you to start by introducing yourself.
My name is Parmis Mokhtari-Dizaji, a high school sophomore at Phillips Exeter Academy from Boston. I like to think of myself as a maker. I know how to solder and build circuits; I can work with heavy tools and do carpentry; code and program robots, and create all sorts of gizmos.

I enjoy the process. I enjoy the challenge. In fact, since a young age, I had always enjoyed making things with my hands, which I owe a lot to the opportunities I had to play when I was a little kid.

When I was younger, legos were my world. Though they were just plastic bricks, I could create whatever my heart desired. A bunch of plastic lego pieces could become a castle for my toys in under an hour or a carriage to transport people from one lego town to another. The possibilities were endless. And then… the pandemic hit, a trying time where we were all encouraged to reflect and think about how we could best support each other.

I couldn’t stop thinking about all the young children stuck at home, who were spending their formative years having nothing to do, and I knew I had to do something about it. So I started my non-profit, Circle of Bricks, to bring play and purpose to kids in need in my area. I had the idea and the change I wanted to see in my community, so all that was left was taking that leap and taking action to make that change happen.

That is how the Circle of Bricks was born. However, this experience ended up being an even bigger eye-opening experience for me. It allowed me to see how great the needs and challenges in my community were and the importance of continuing my efforts even after the lockdown was lifted.

Almost two years later, the circle of Bricks is now even bigger, growing not just in Boston but also in the Memphis and Milwaukee areas. CJ, a teenager from Tennessee who goes to St George’s Independent School, had joined the Circle of Bricks team this past year.

He also knew how Legos could be so impactful in strengthening problem-solving skills, focus, and ability to create tangible 3-D structures. After learning about Circle of Bricks, CJ was inspired immediately and wanted to help in any way he could. Since then, he has been growing the foundation in the Memphis and Milwaukee areas, two cities he is from, and hopes he can make a difference in.

Since the start of Circle of Bricks, the non-profit has successfully donated to over 40 schools. It has also formed partnerships with local businesses, the MIT Office of Government and Community Relations, and the MIT Lifelong Kindergarten. Though this has helped, this is just the start. Brick by brick, Circle of Bricks can help even more classrooms and give them a resource for both creativity and fun for the students.

Can you talk to us a bit about the challenges and lessons you’ve learned along the way? Looking back would you say it’s been easy or smooth in retrospect?
Raising funds was definitely the most challenging part of this non-profit. To get more people interested, I would put flyers on car windshields, library bulletin boards, and all around the city. By getting support from friends and family initially, Circle of Bricks was able to start donating to a few classrooms.

For CJ, the biggest challenge has also been trying to get information out to communities in order to grow additional donation money to purchase Legos for donation. Over time, however, the non-profit gained some more recognition, which allowed for more money to be raised as well as for used Legos to be collected for donation, too!

For example, CJ was excited to most recently donated a large amount of Lego brick sets to the Shelby County School District, to be divided throughout multiple public schools throughout Memphis. He is planning on donating Legos from donation funds to kids at St Jude’s Hospital this summer, as well.

Alright, so let’s switch gears a bit and talk business. What should we know about your work?
I am a high school student from Phillips Exeter Academy running a non-profit called Circle of Bricks to raise funds to donate basic Lego sets for young students in need in Boston and as of February 2022, Memphis and Milwaukee.

The raised funds will allow young students to not only have fun but also develop new skills that will help them right now as well as in the future.

With these bricks, bridges can be created, bridges to allow students to cross over to a place of creativity.

What matters most to you?
Spreading the joy of imagination, creativity, and creation to every kid, independent of their background, matters the most to me. Anybody can be a problem-solver if they are given a chance to let their imagination soar freely.

Circle of Bricks works to give joy, creativity, stress-reduction, and confidence-building skills to kids who otherwise may not have the means for Lego bricks. We believe playing with Legos nurtures our abilities to imagine. We are hoping to encourage more children to continue to imagine and dare to become the problem solvers of tomorrow!

What matters most to the Circle of Bricks is making a difference in the lives of kids within the community, knowing how both enjoyable and beneficial Legos have been. 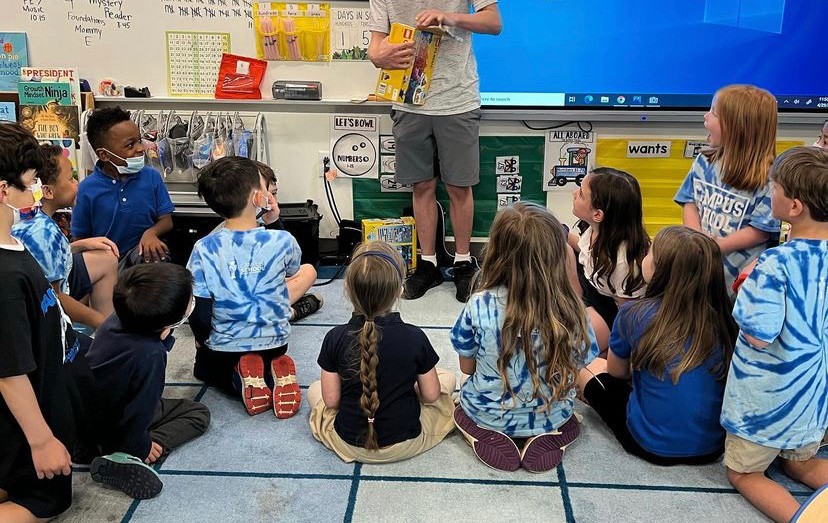 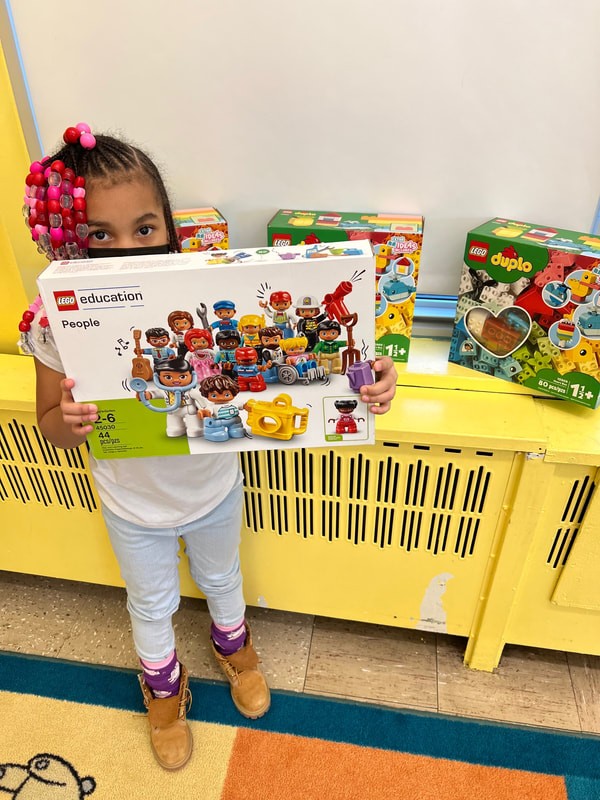 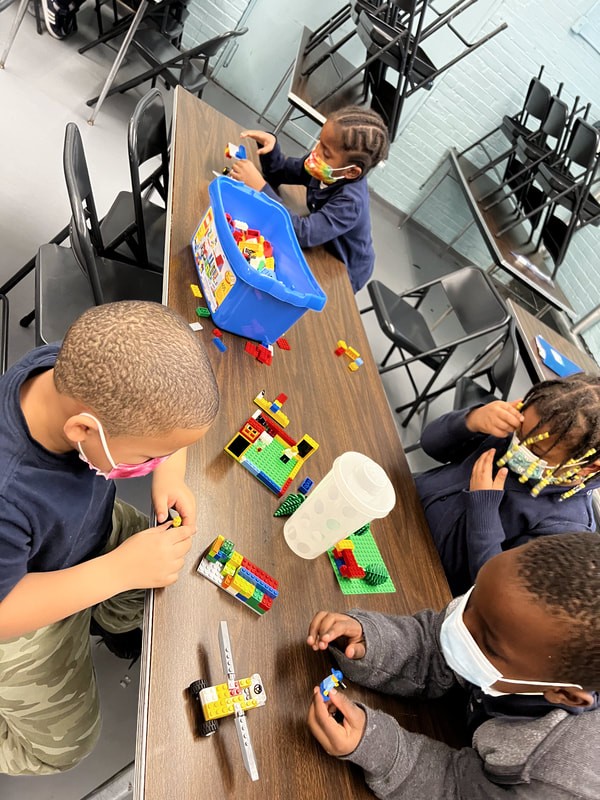 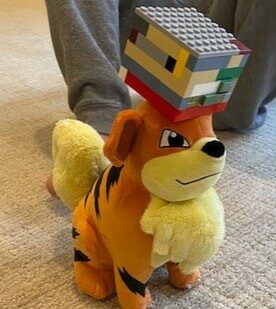 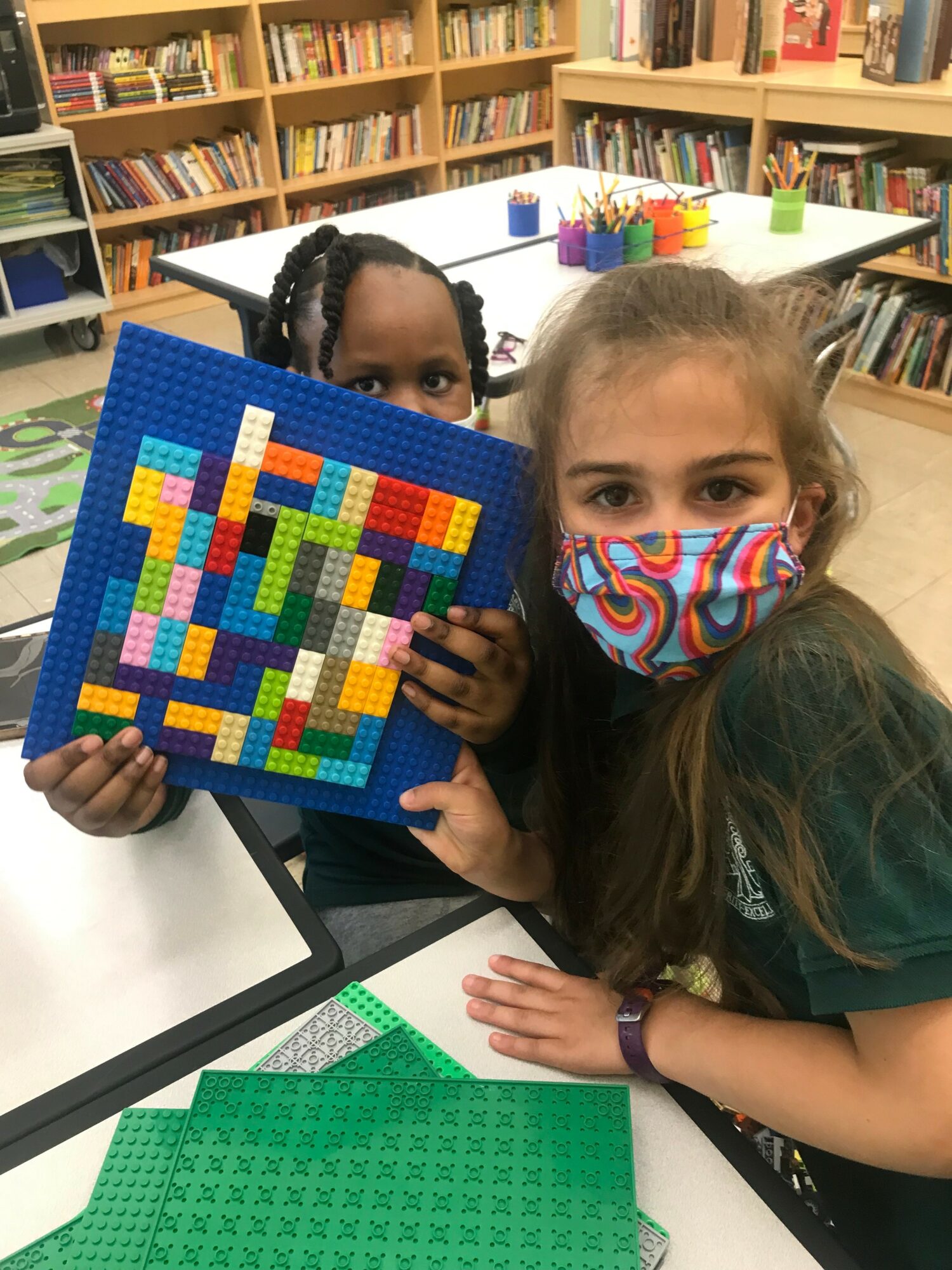 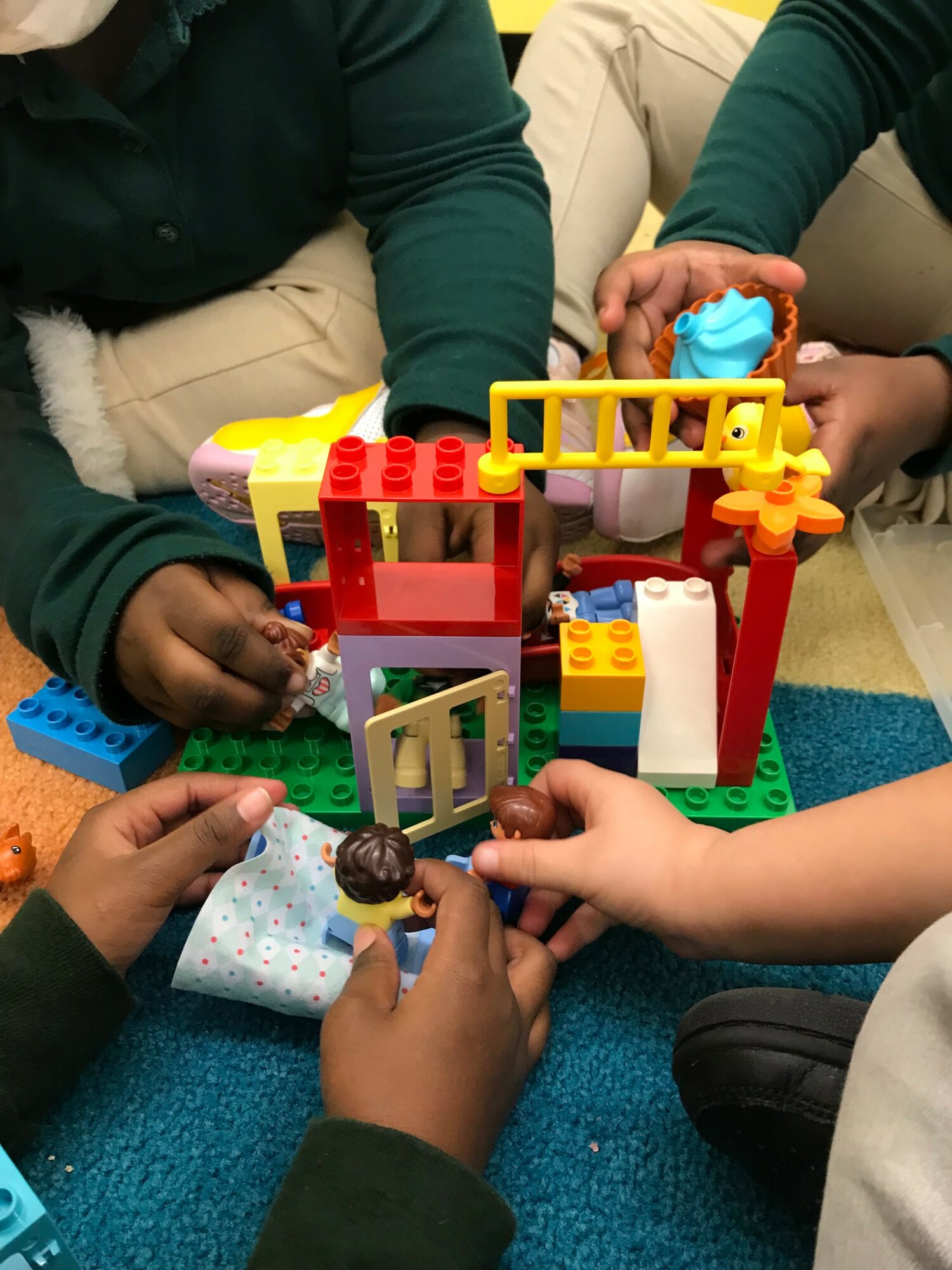 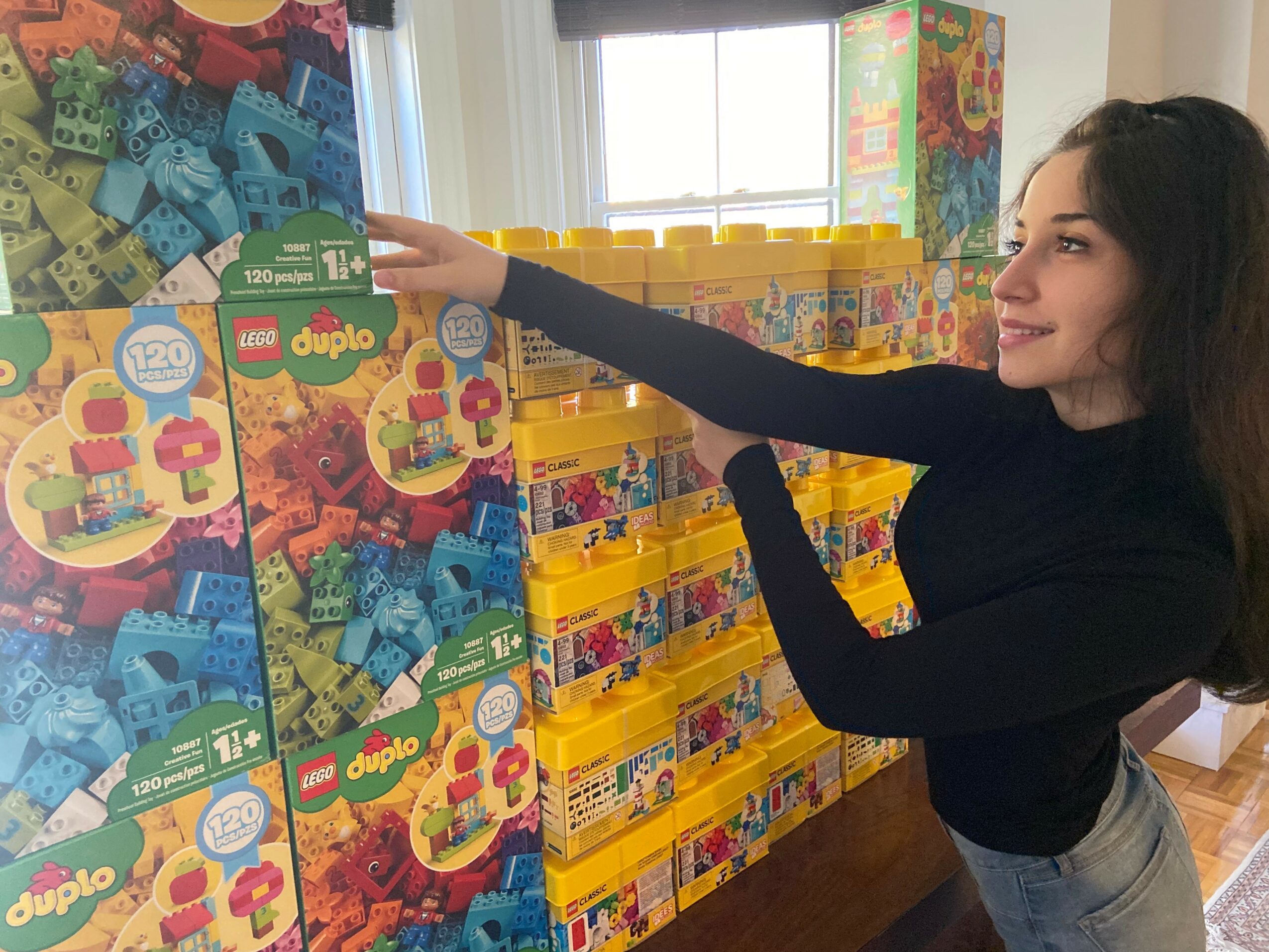 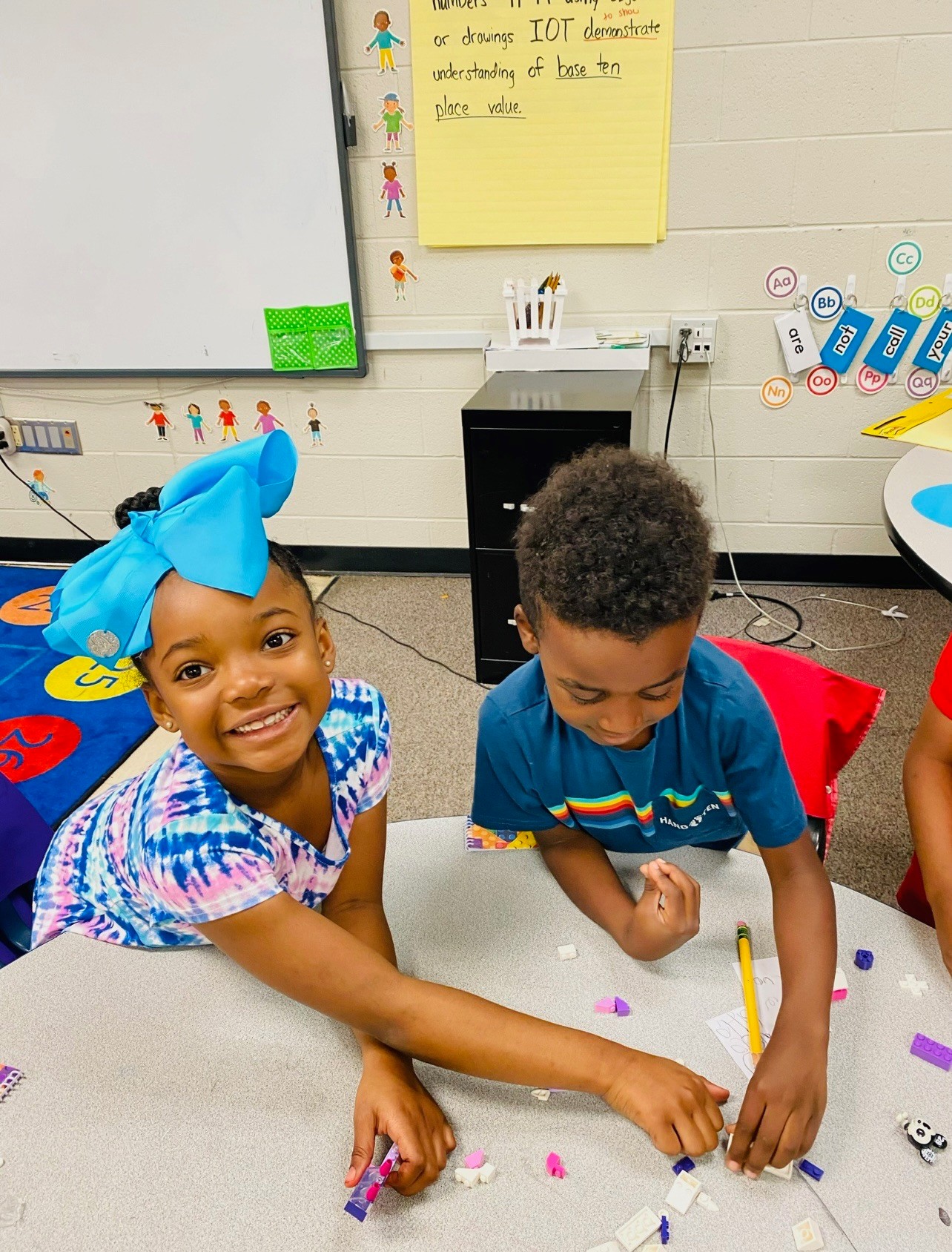 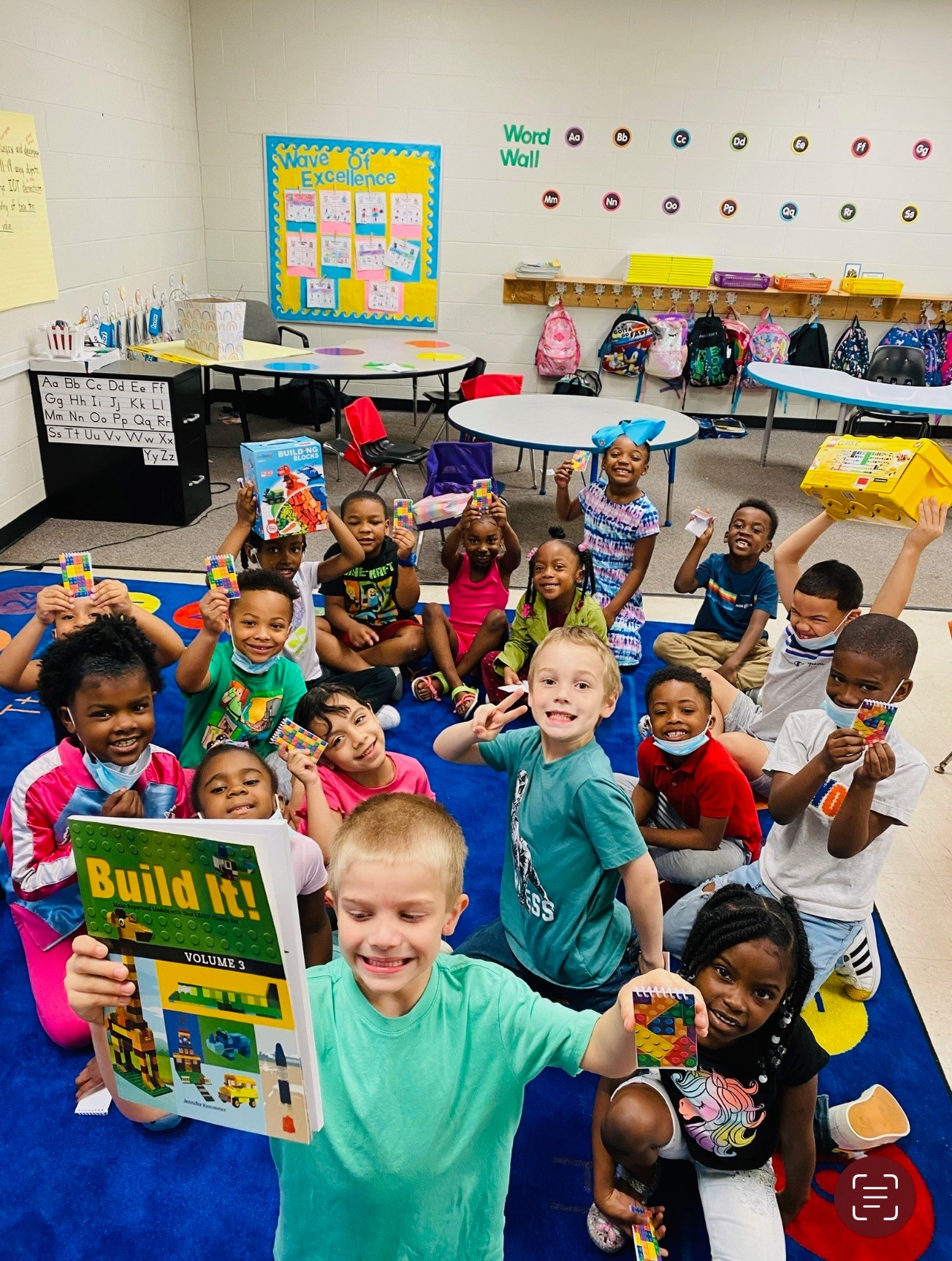