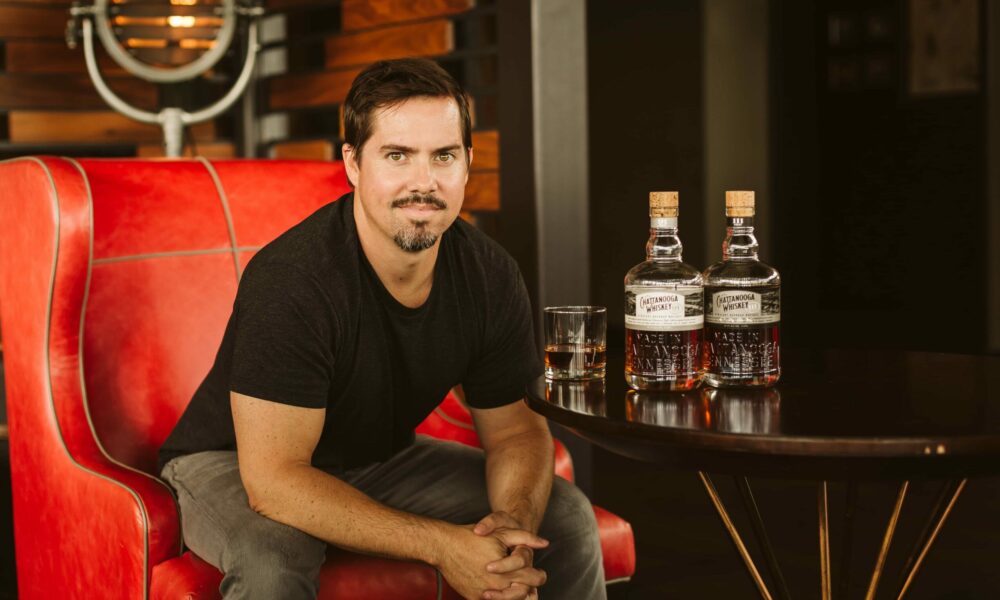 Today we’d like to introduce you to Tim Piersant. Him and his team share their story with us below:

Chattanooga Whiskey was founded in 2011 upon the discovery of our city’s pre-prohibition distilling history. Due to a century-long prohibition on distilling since that time, Tim Piersant and his co-founder fought to change those laws with their “Vote Whiskey” campaign that lasted until HB102 passed in May of 2013.

In March of 2015, Chattanooga Whiskey opened up the Experimental Distillery, the city’s first legal distillery in 100 years. Head Distiller, Grant McCracken began exploring specialty malts in bourbon at the Experimental Distillery, and 2 years later, the company had produced over 100 different high malt bourbon recipes, coining and trademarking “Tennessee High Malt” as their own unique style of whiskey. in 2017, the Chattanooga Whiskey Riverfront Distillery was established, where the company scaled up some of their favorite recipes from Experimental to go into distribution.

The flagship recipe that was selected came from “Barrel 91,” the 91st Experimental barrel produced… in 2019, Chattanooga Whiskey released their “91” label and “111” label. In 2020, “Barrel Finishing Series,” “99 Rye,” and “Single Barrel” labels were added to the lineup.

In 2021, “Bottled In Bond” was the latest label added to the portfolio in distribution. Chattanooga Whiskey now distributes across 14 states, continues to develop Experimental recipes, has released over 50 labels, and is one of the fastest-growing bourbon brands in the US.

Alright, so let’s dig a little deeper into the story – has it been an easy path overall, and if not, what were the challenges you’ve had to overcome?
Fighting laws and establishing the first distillery presented pretty significant obstacles. Finding the right facility and operating within a tight budget was challenging.

Thanks for sharing that. So, maybe next you can tell us a bit more about your work?
I’m the CEO and founder of Chattanooga Whiskey. I specialize in assembling a great team and keeping those team members passionate about a united vision to build the brand with a unique look, feel, and at the highest quality.

I’m most proud of where our team and brand sit today among some of the most recognized bourbon brands in the world. I believe my connection with the team compared to other CEOs. is what sets me apart.

Risk-taking is a topic that people have widely differing views on – we’d love to hear your thoughts.
Starting Chattanooga Whiskey, raising millions, and borrowing millions was a big risk. I believe the risk is necessary to move the needle in business, particularly to stand out in a crowded market. 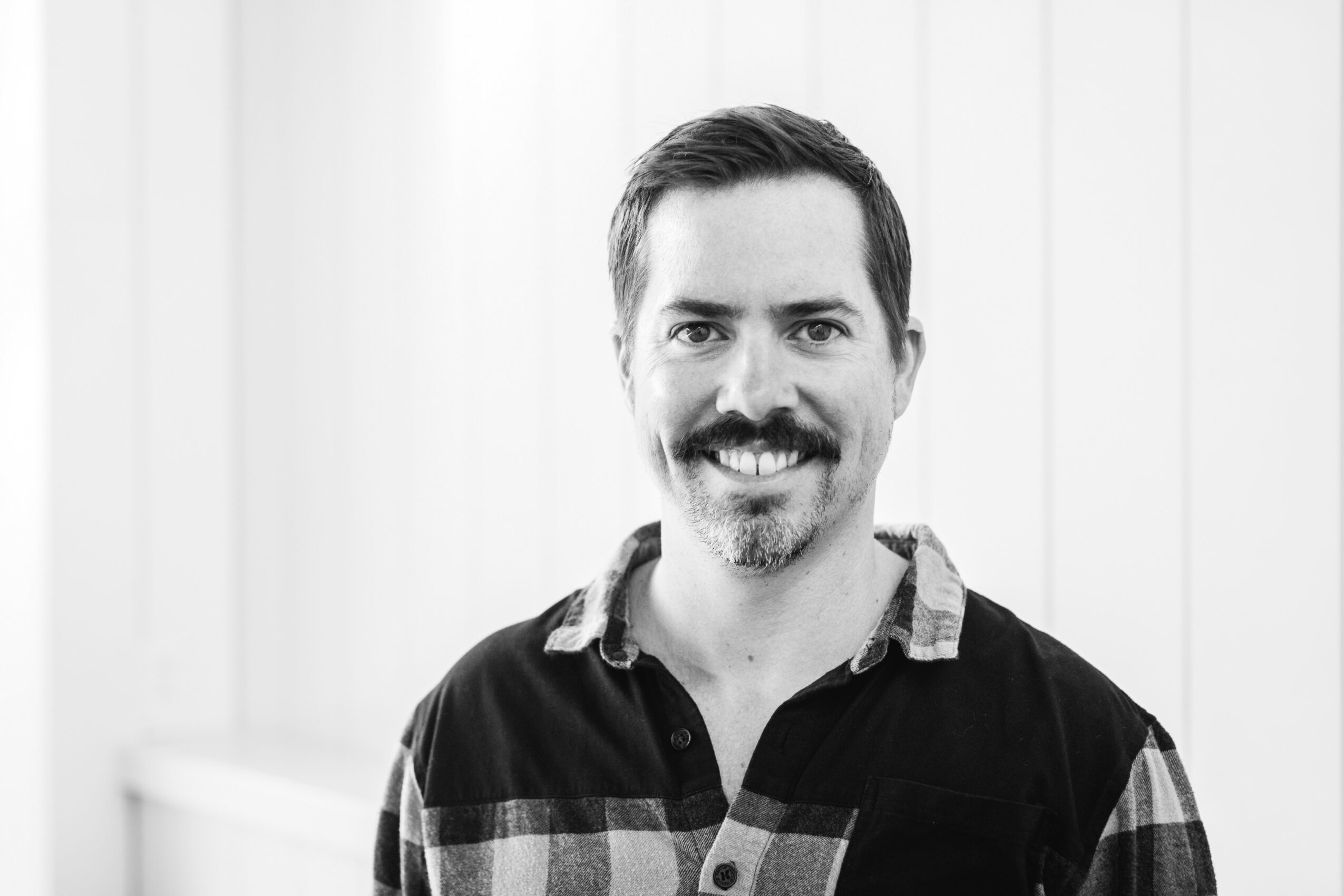 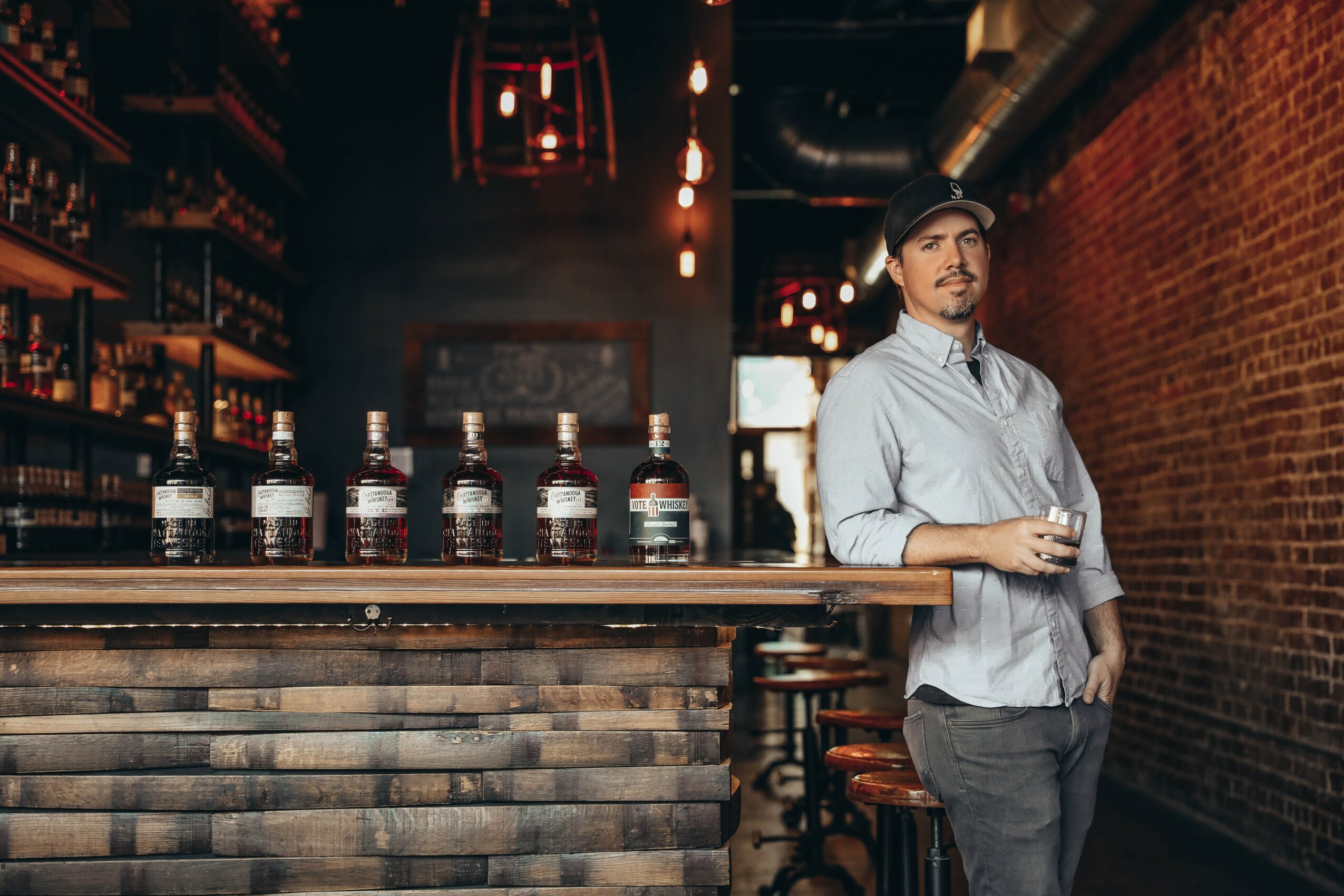 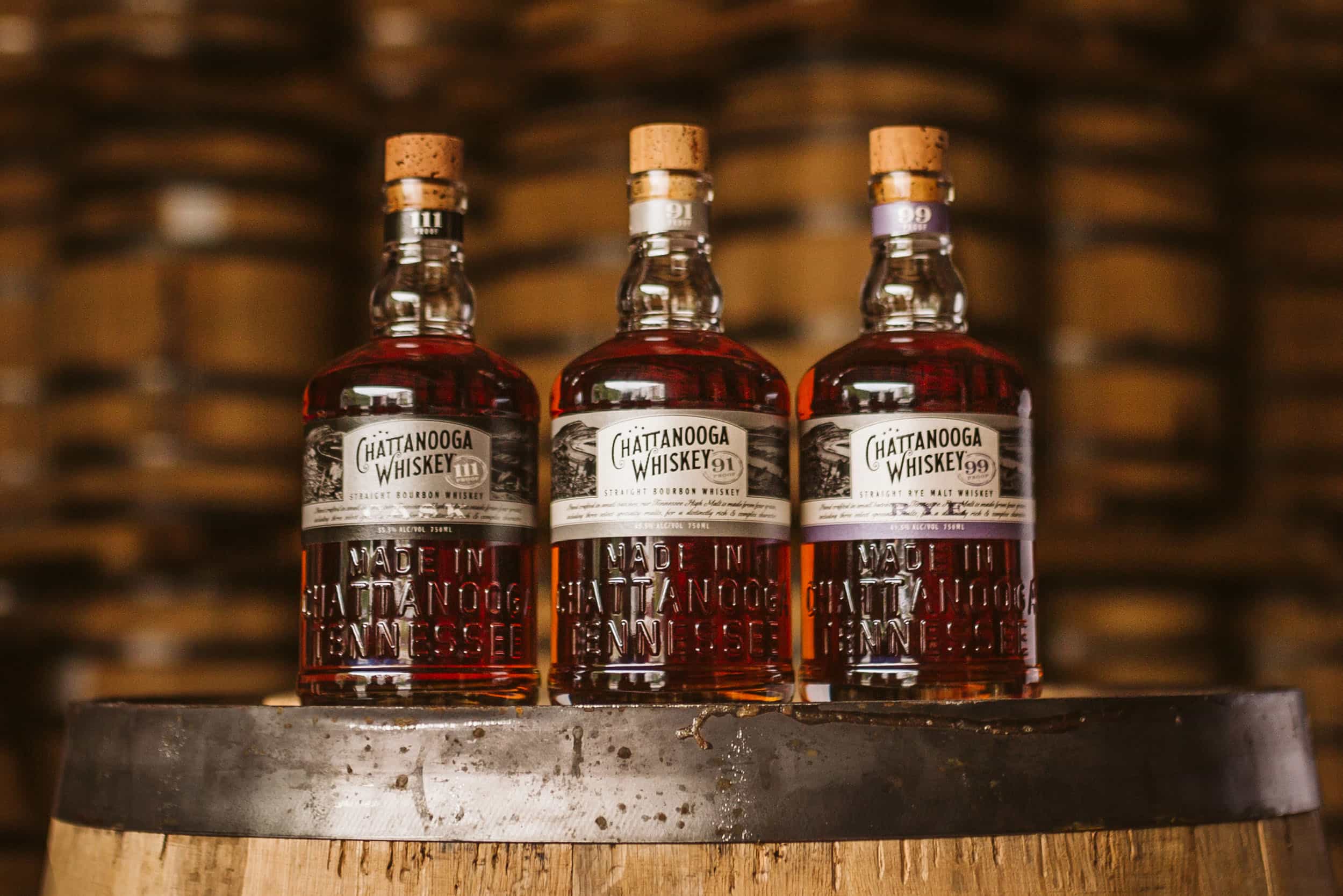