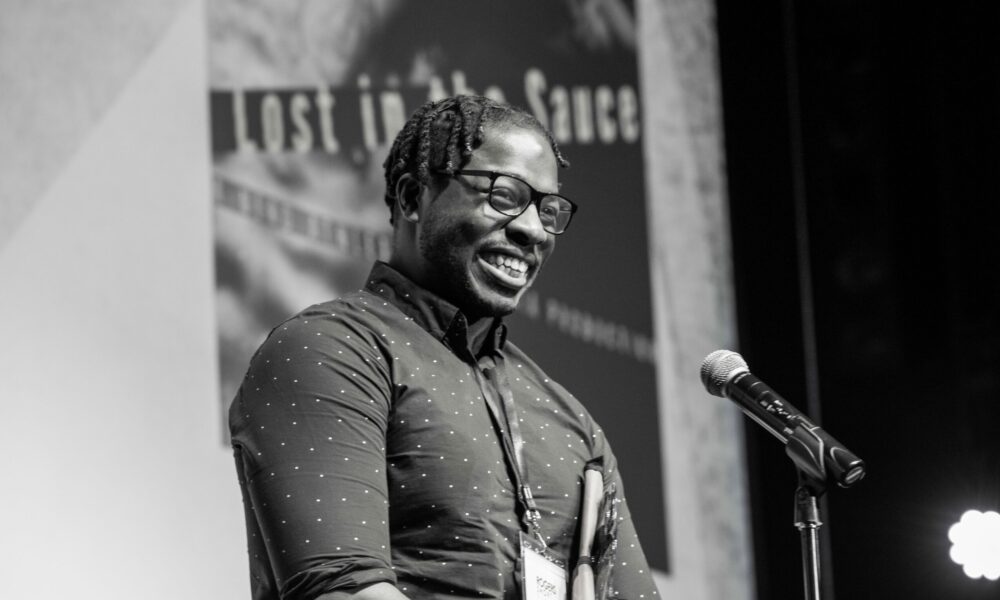 Today we’d like to introduce you to Bernard Oliver.

Hi Bernard, thanks for joining us today. We’d love for you to start by introducing yourself.
I am Bernard Lewis Oliver.

Named after my father, my uncle who was taken from this world before I was born into it, and my grandfather whose surname my mother decided to give me. These spirits I am sure push this man, composed of stardust and elements. My name, I read once, means “Brave as a bear.” I have been called a bear on many occasions in many different ways. I find that both hilarious and honorific.

These things are inside me and I have to share that with the world in whatever shape or form it takes. Below is but a tidbit of where that realization comes from, where that spirit emanates. Words don’t do that absolute unapologetic spirit justice but I will convey that to the best of my ability.

It has been my goal since I was a child to create art. To show black boys and girls you are enough and capable. Probably to prove it to myself as well. The art medium has changed over the years but the mission is still there. I am blessed to be where I am. I can’t wait to see where I go. To God be the glory.

I began boxing in high school as a way to improve my eye-hand coordination for football and to learn self-defense. My boxing cross-training quickly blossomed into a love for the sweet science of the sport. I went on to attend the University of Arkansas where I participated in their boxing club activities.

While in college I won the 2012 Mid-America Emmy award as a producer, in the student category, along with my Advanced Television classmates. I also placed second in the National Broadcast Society, South Central competition, again as a producer & director for a sports specialty show covering combat sports.

My involvement and love of boxing led me to Straight right Springdale in 2013 where I am currently on staff as an assistant coach and trainer and point of contact for all customer service needs.

Since joining the Straight right Boxing Team I have competed in numerous national competitions, winning my first National Title tournament as a novice at super heavyweight in 2015. I have since lost 50 lbs. in pursuit of health and heavyweight success.

In 2019 and 2020, I added two more state championships to that, respectively.

Can you talk to us a bit about the challenges and lessons you’ve learned along the way? Looking back would you say it’s been easy or smooth in retrospect?
It has not been smooth.

Growing up, we didn’t have the most money but my mother instilled quite a bit of financial responsibility in me. Wherever I may struggle financially, I am well versed in making the revenue I need to survive. This leads me to college and also starting my own company from scratch.

As a kid, I wouldn’t say I was bullied but I had my fair share of antagonists haha. One, in particular, was a sixth grader who terrorized me when I was in the first grade. What he didn’t know was that I had a brother seven years my elder.

The school was a joke to me until I met a teacher in seventh grade who was so impressed with my STAR (an aptitude test of sorts) test results he was almost angry at me for underachieving. After the discovery that I had the reading level of a college freshman, I began to really pursue education.

While everyone else was reading Goosebumps, I was reading Ivanhoe and Shakespeare. This further contributed to my nerdiness and I was already shy, a bit overweight, and awkward. My confidence was definitely not high in my adolescent years.

This made for some awkward years of fitting in. Eventually, I stopped caring what everyone was thinking about me and really began to shine going after my goals. Among those goals were a late start to football and visual art.

After joining my high school football team and starting an art portfolio to get into college through art I began to fall into a path I had laid for myself. My confidence grew exponentially while in boxing and football.

In some ways, I’m still that little awkward shy kid. In other ways, I am a frequent emcee, a confident boxer, extroverted attention-grabbing big brother to all I come in contact with. So people say. I believe my struggles in life have made me an ally to all who are marginalized and empathetic as well as sympathetic to their struggles.

Appreciate you sharing that. What should we know about NerdAthlete Multimedia?
I am mostly a filmmaker but I am of course also a boxer. I won an Emmy in 2012 at the Mid-America Emmys. I have a film titled Lost In the Sauce: The Kalvin Henderson Story that is currently on the world film festival circuit.

This film covers the life so far of Kalvin “Hot Sauce” Henderson, a world-ranked Super-Middleweight champion who happens to be my teammate. I have currently been recognized at six festivals around the world including three in Arkansas, France, Japan, and Denmark.

I specialize in documentary films but I have plans to start a few narrative films soon.

I am known for my storytelling ability in my young career.

My attention to rhythm and detail by far set me apart from my peers.

I am most proud that I have taken my complete persona and funneled it into my business as my public image. I am actually paid to be a nerd now. Talk about your last laugh, huh?

I would like the readers to know that I love to tell stories of those who can’t tell their stories on their own. I am a huge history buff and I have a particular interest in bringing positive black American stories to light. I am also a personal trainer and boxing coach at Straight right Boxing & Fitness.

I have won a few awards there as well. I am a five-time Golden Gloves Champion and was ranked as high as number seven in America as a Heavyweight. Most recently I coached Jurmain McDonald in upsetting Evan Holyfield.

A boxer I coached named Jurmain McDonald was a 10,000 to 1 underdog and we knocked out the legend’s son in two rounds. Quite a feat for my career at the moment.

In that respect, my attention to detail really shines through my teachings to my athletes and I get excellent results in fitness and competition.

Can you share something surprising about yourself?
As happy as I am to speak publicly and welcome people in all my circles professionally and personally, I am actually a loner and introverted. Huge video gamer and anime enthusiast going all the way back to my childhood. 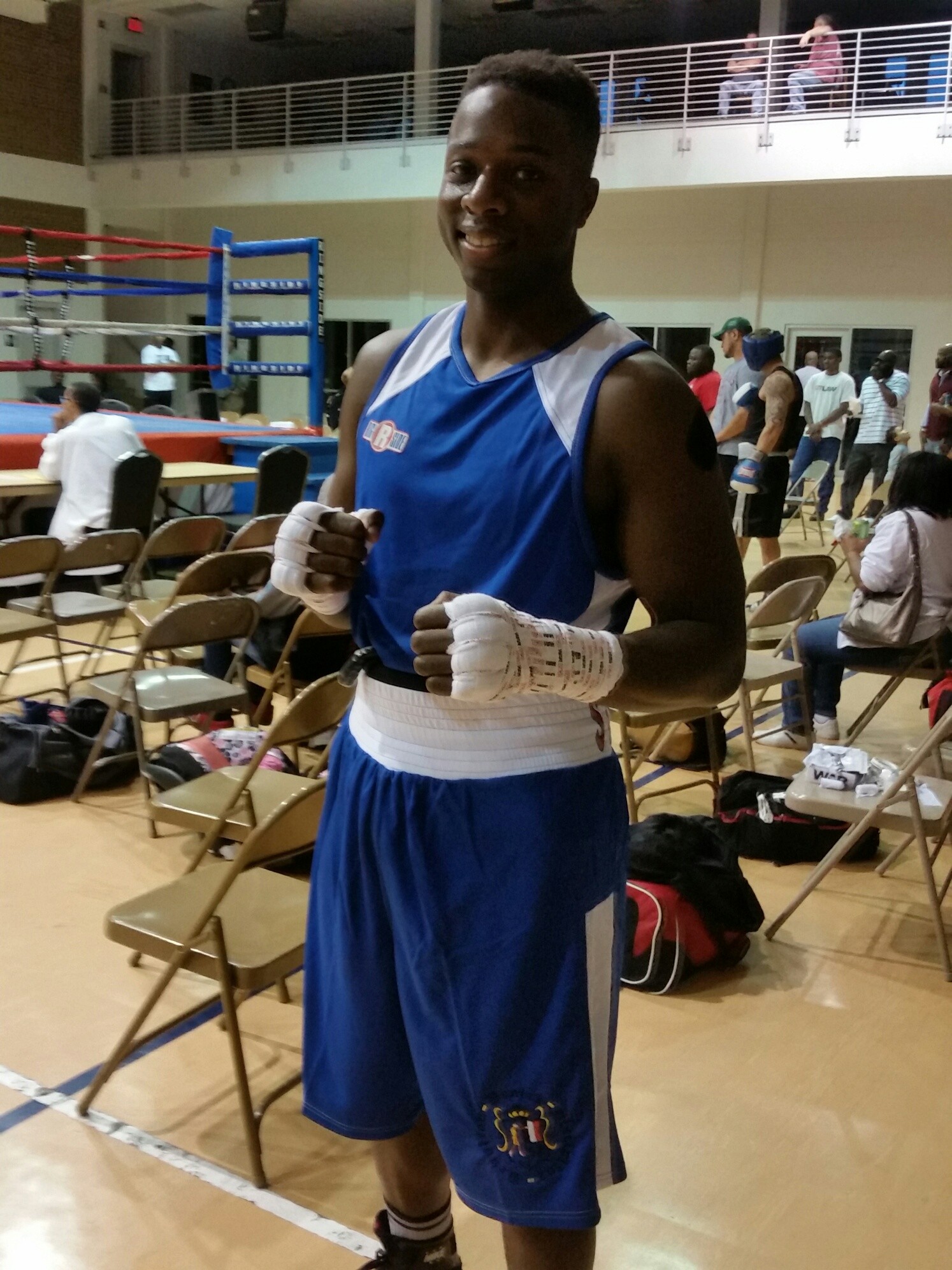 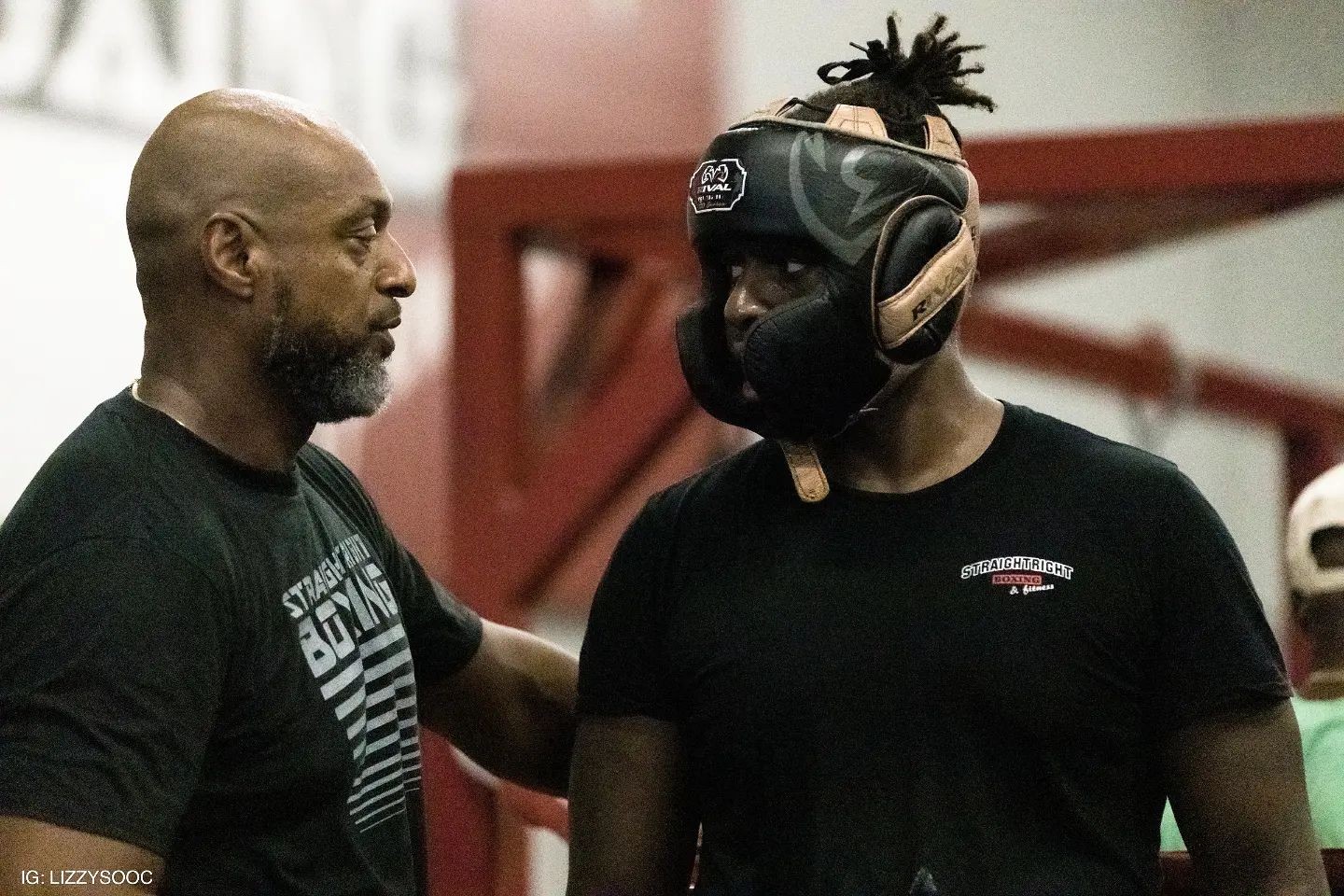 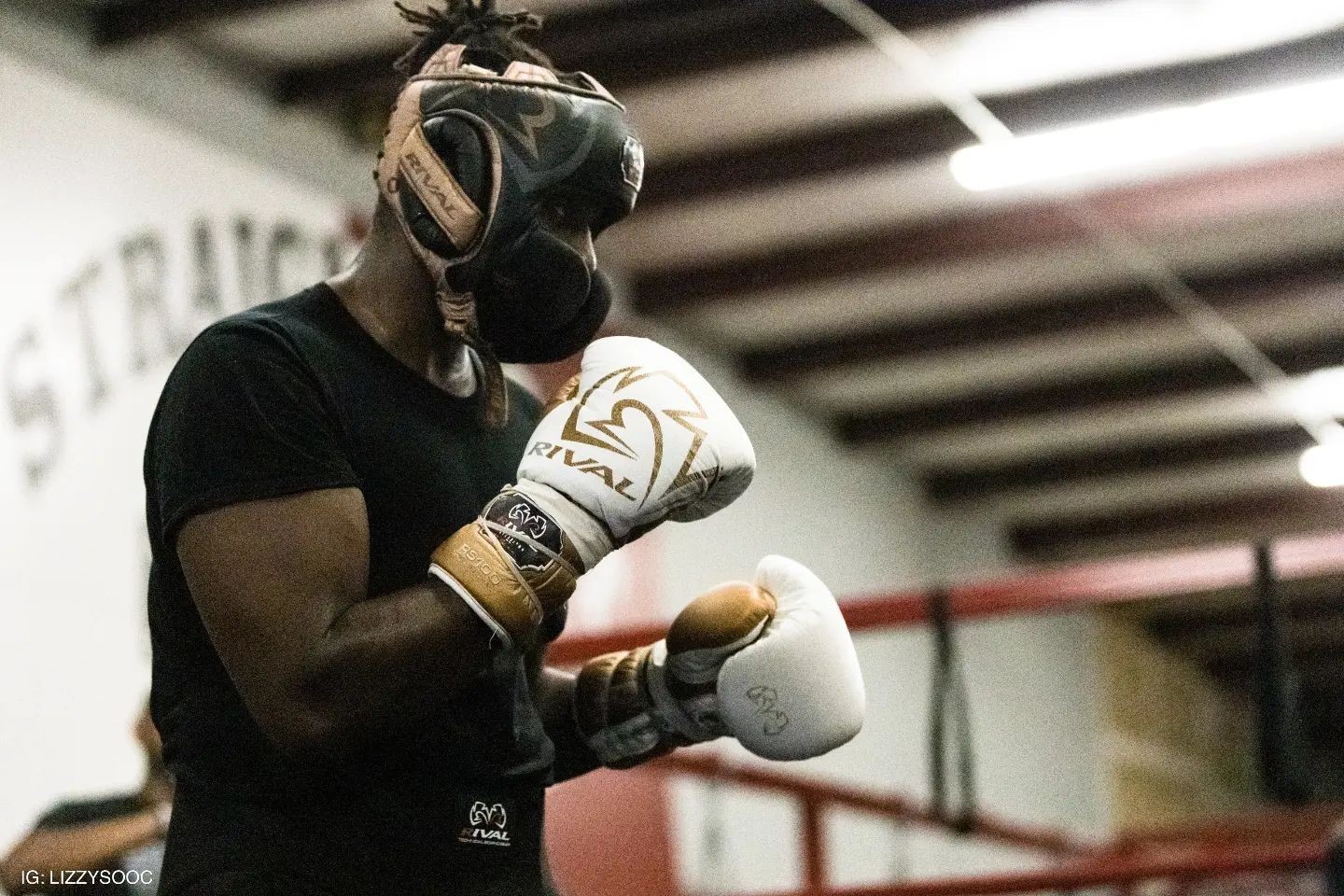 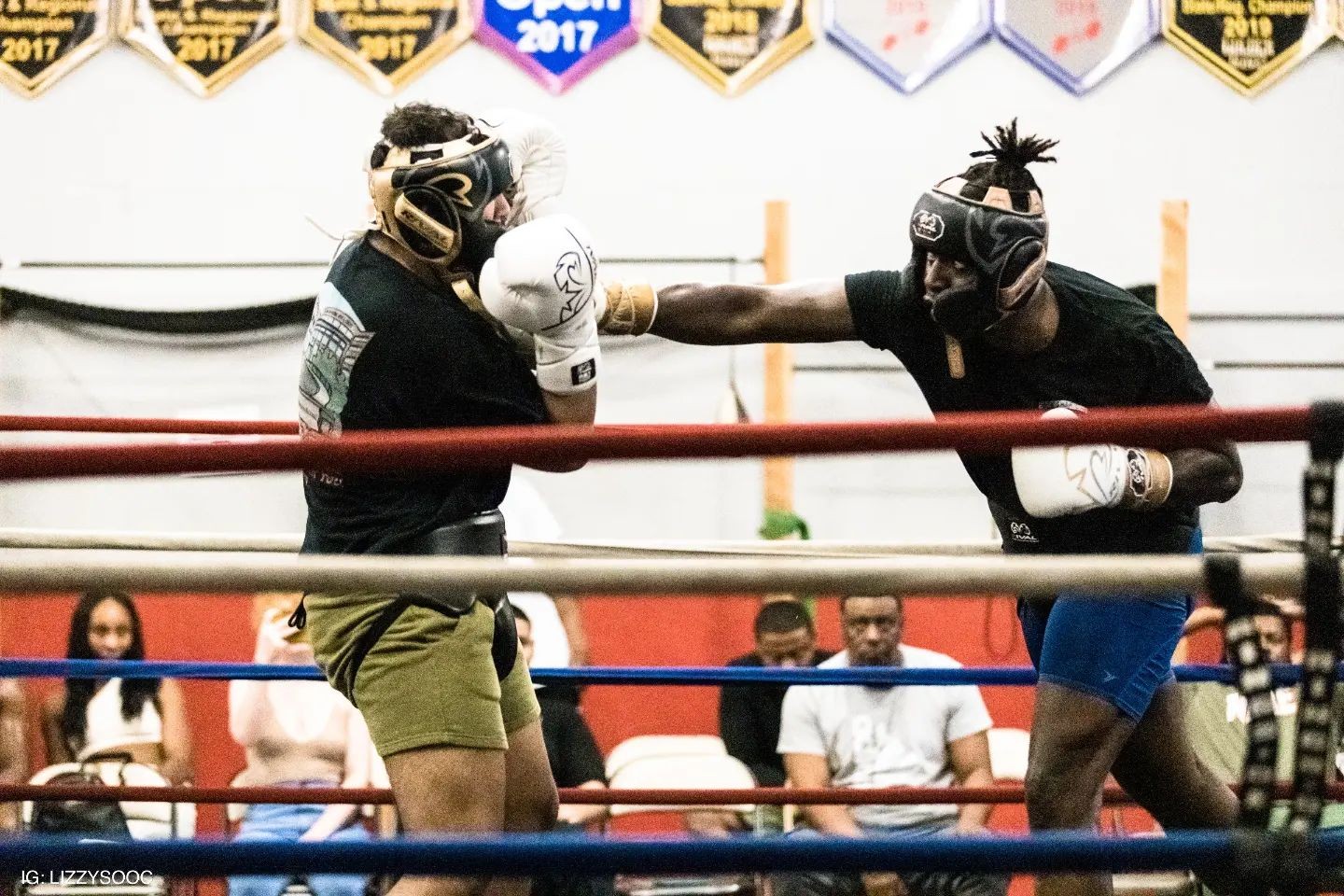 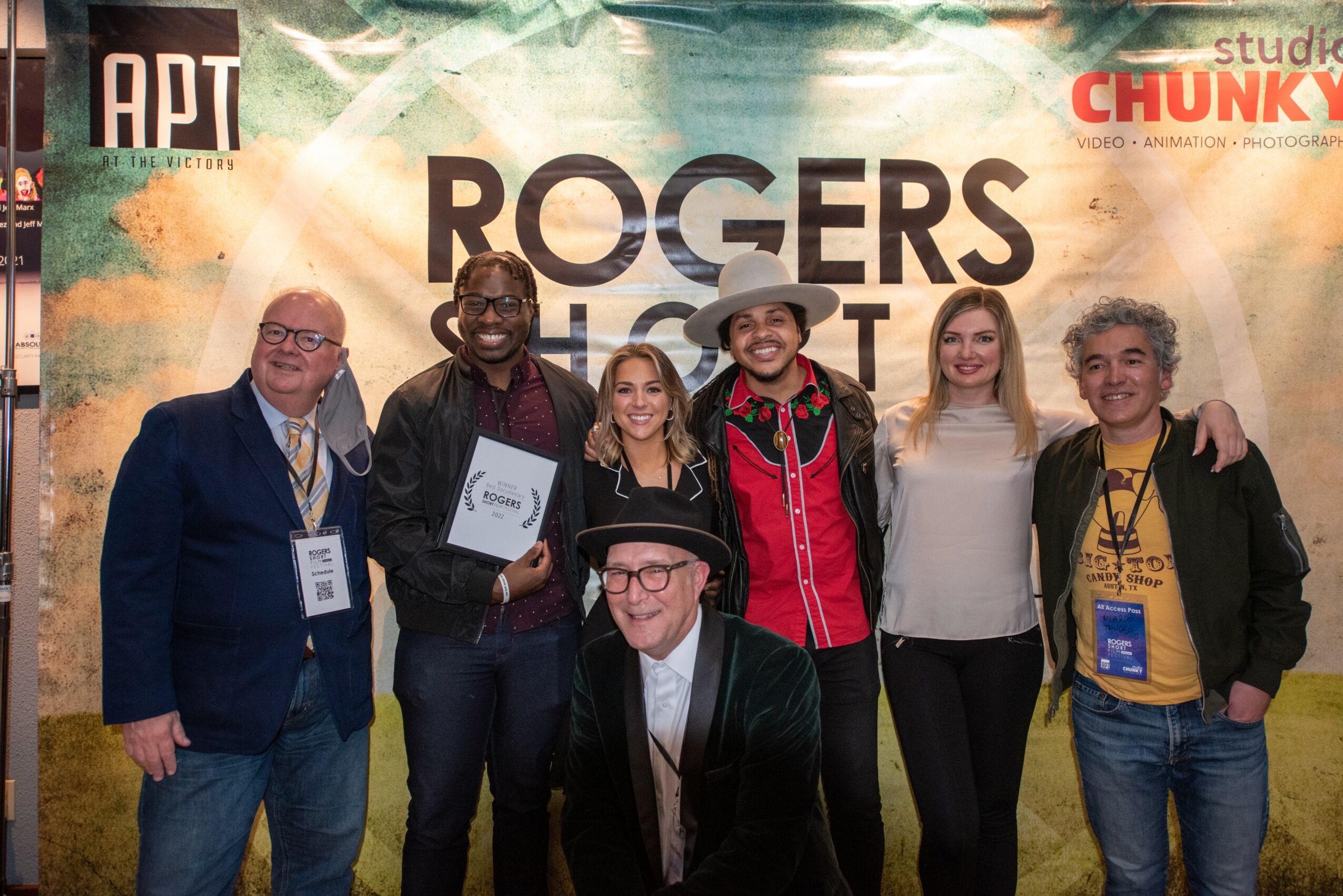 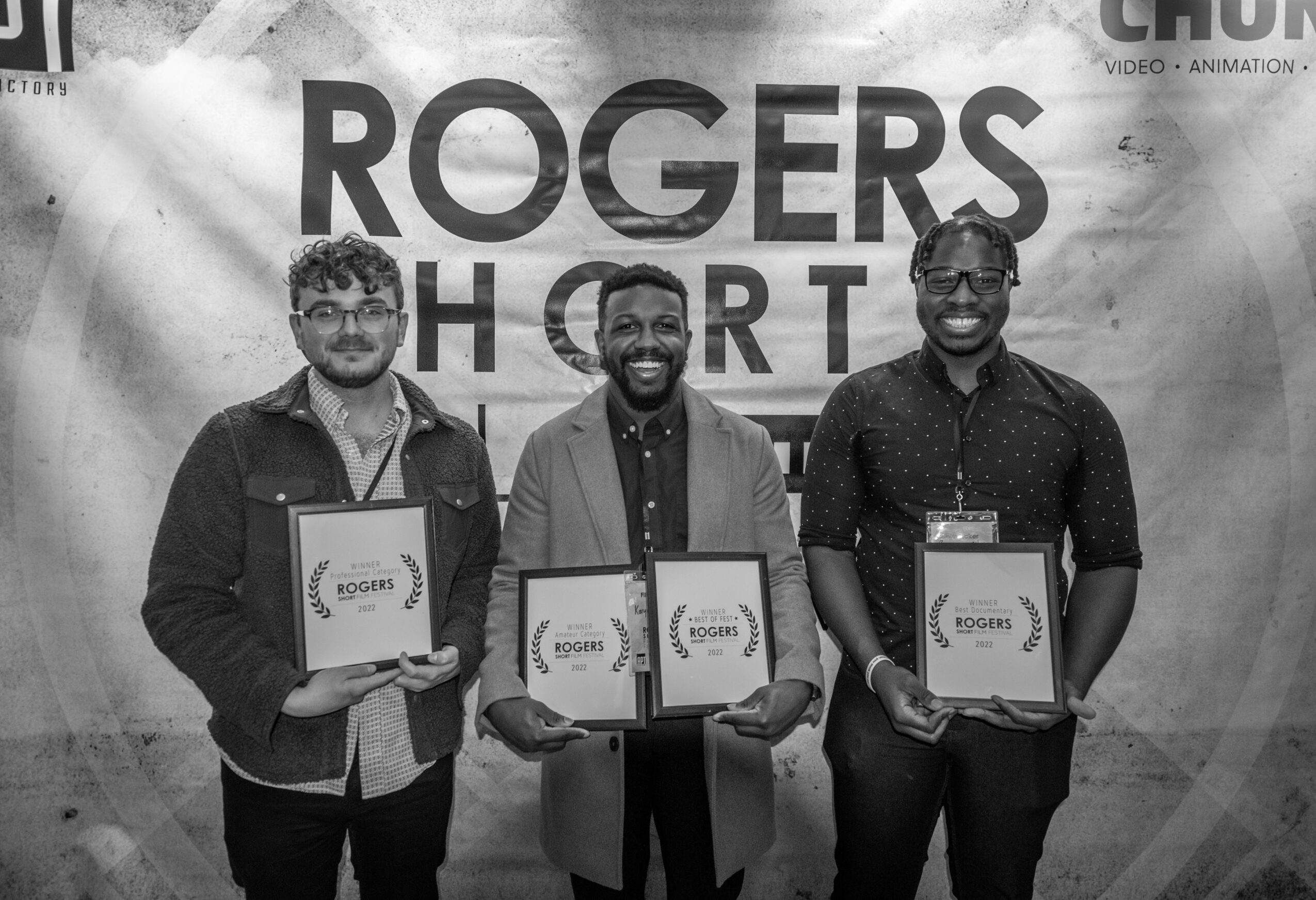 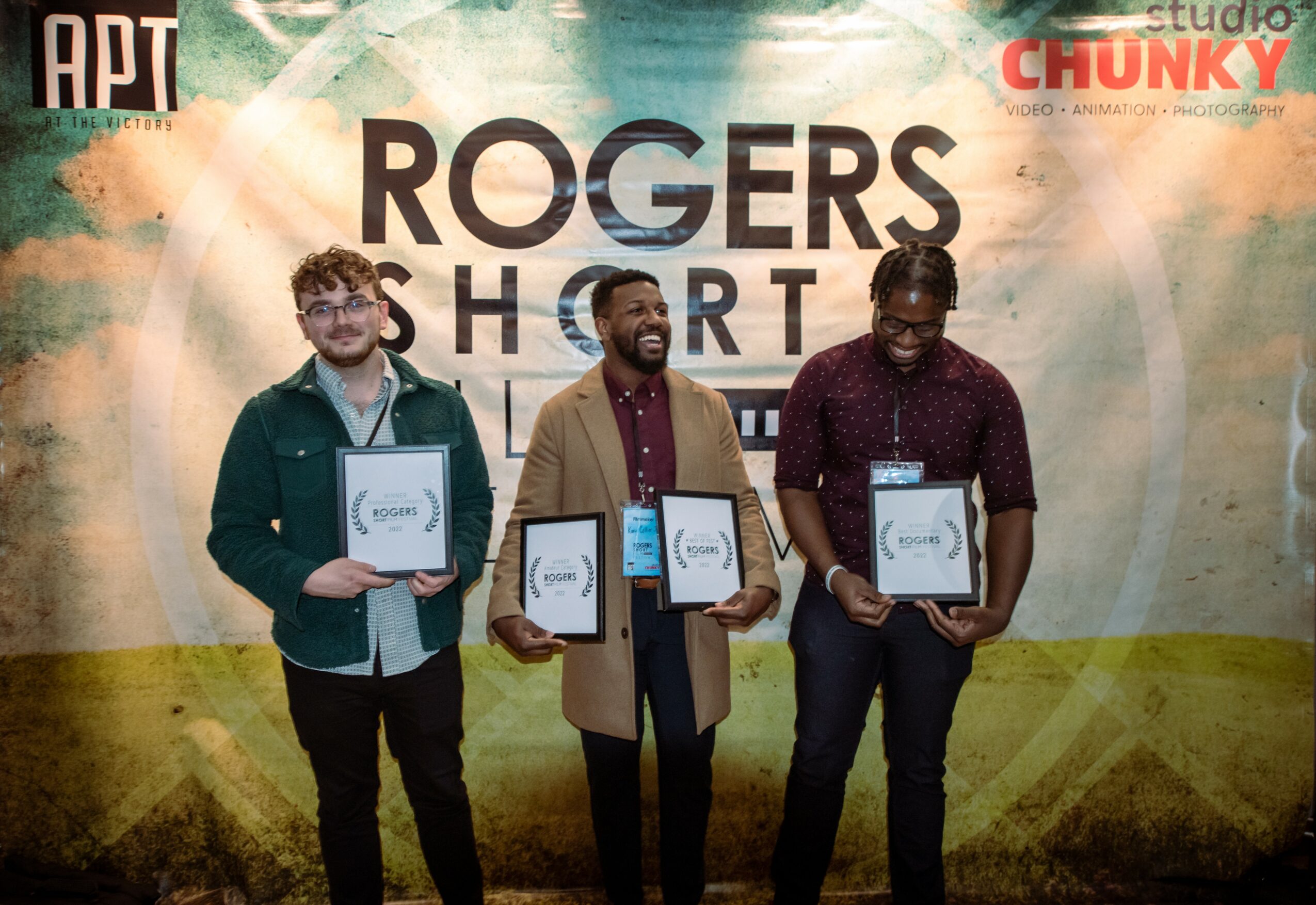 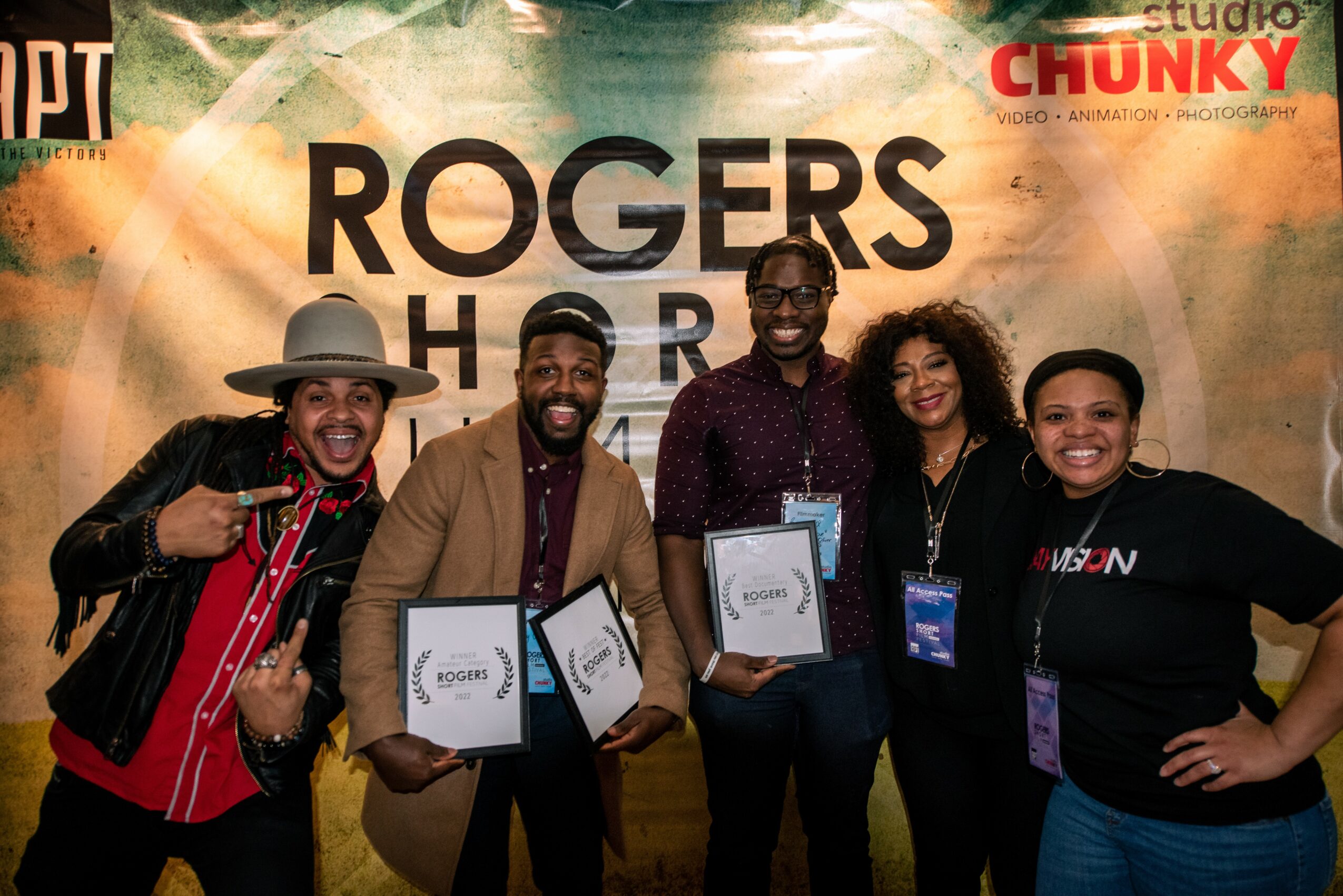 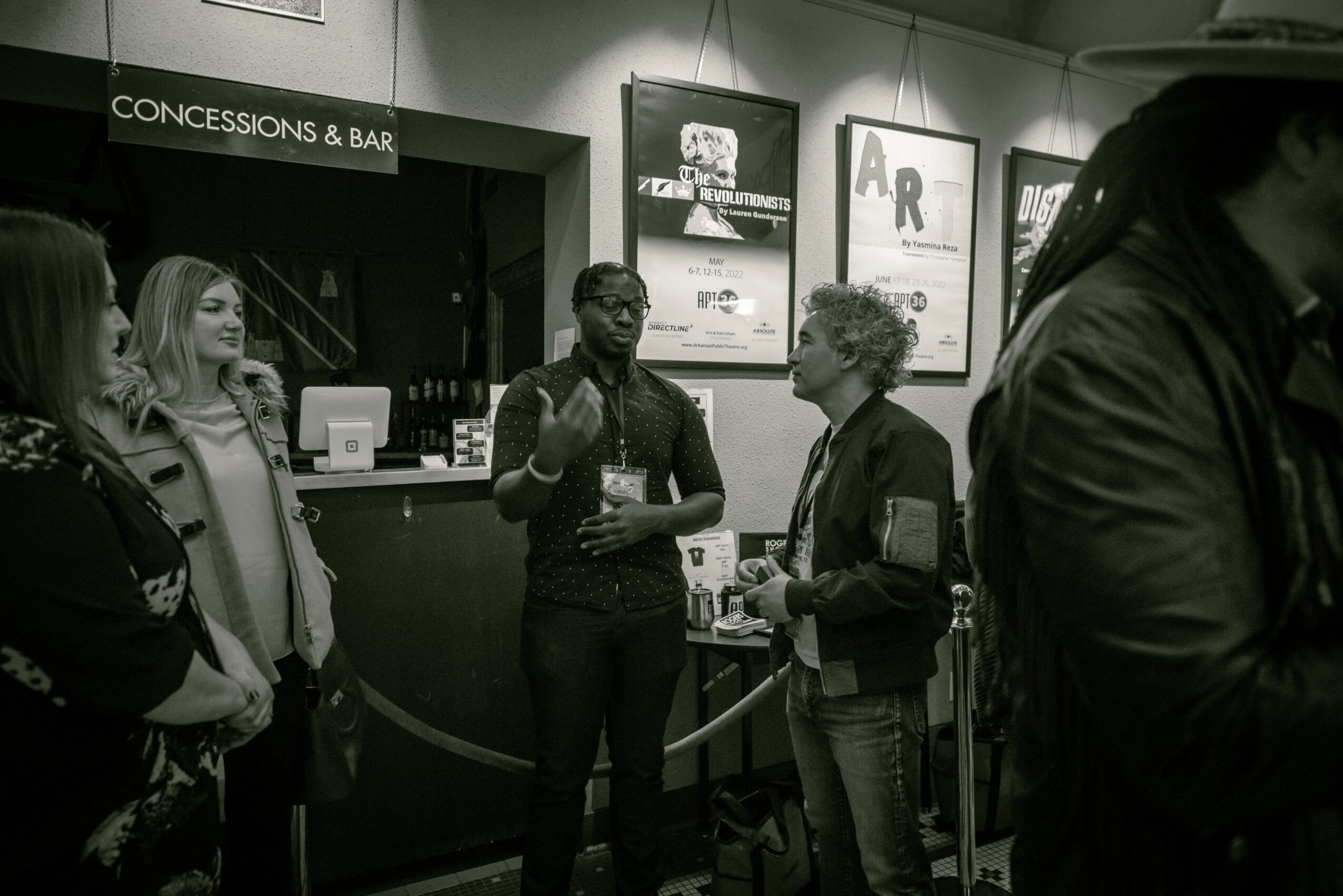 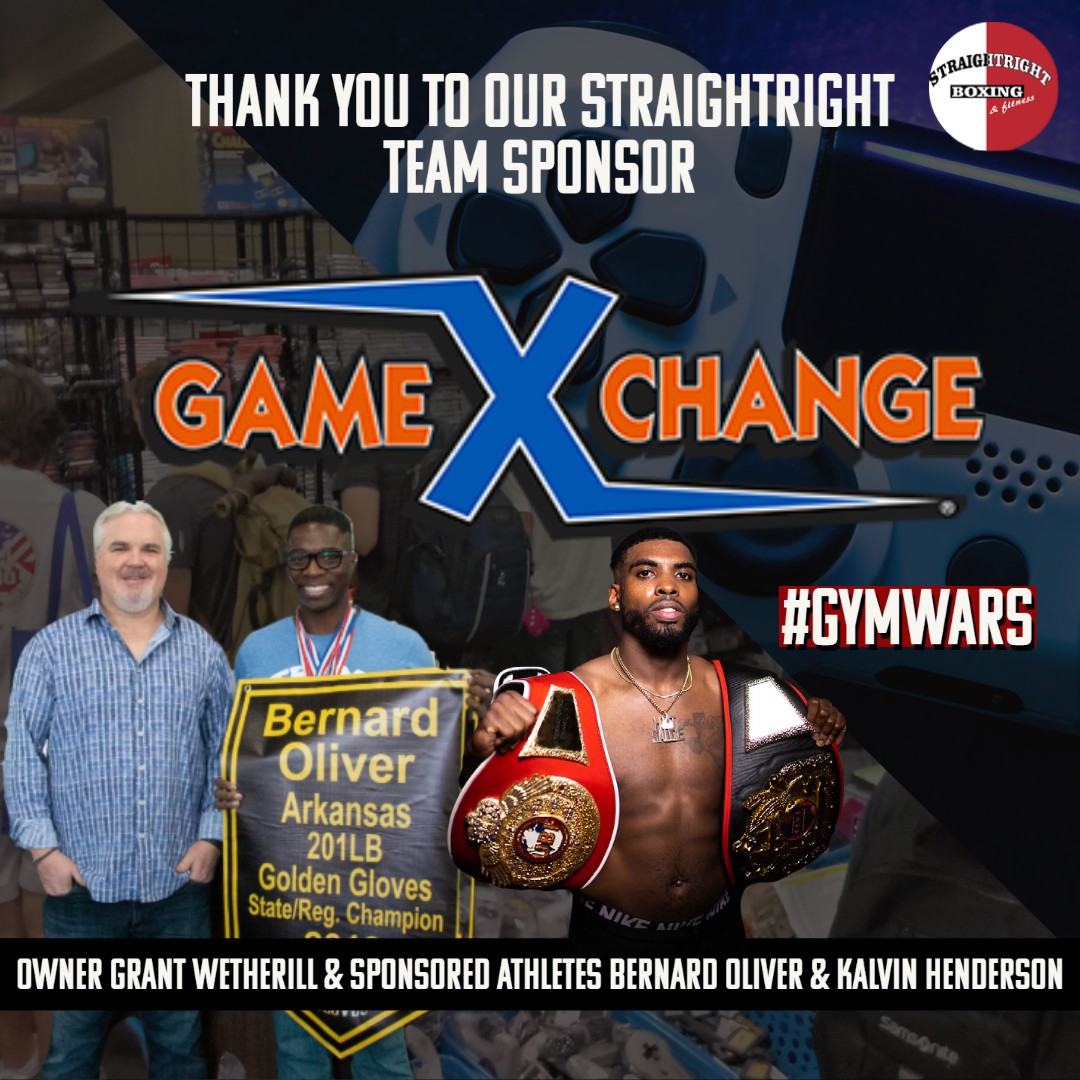 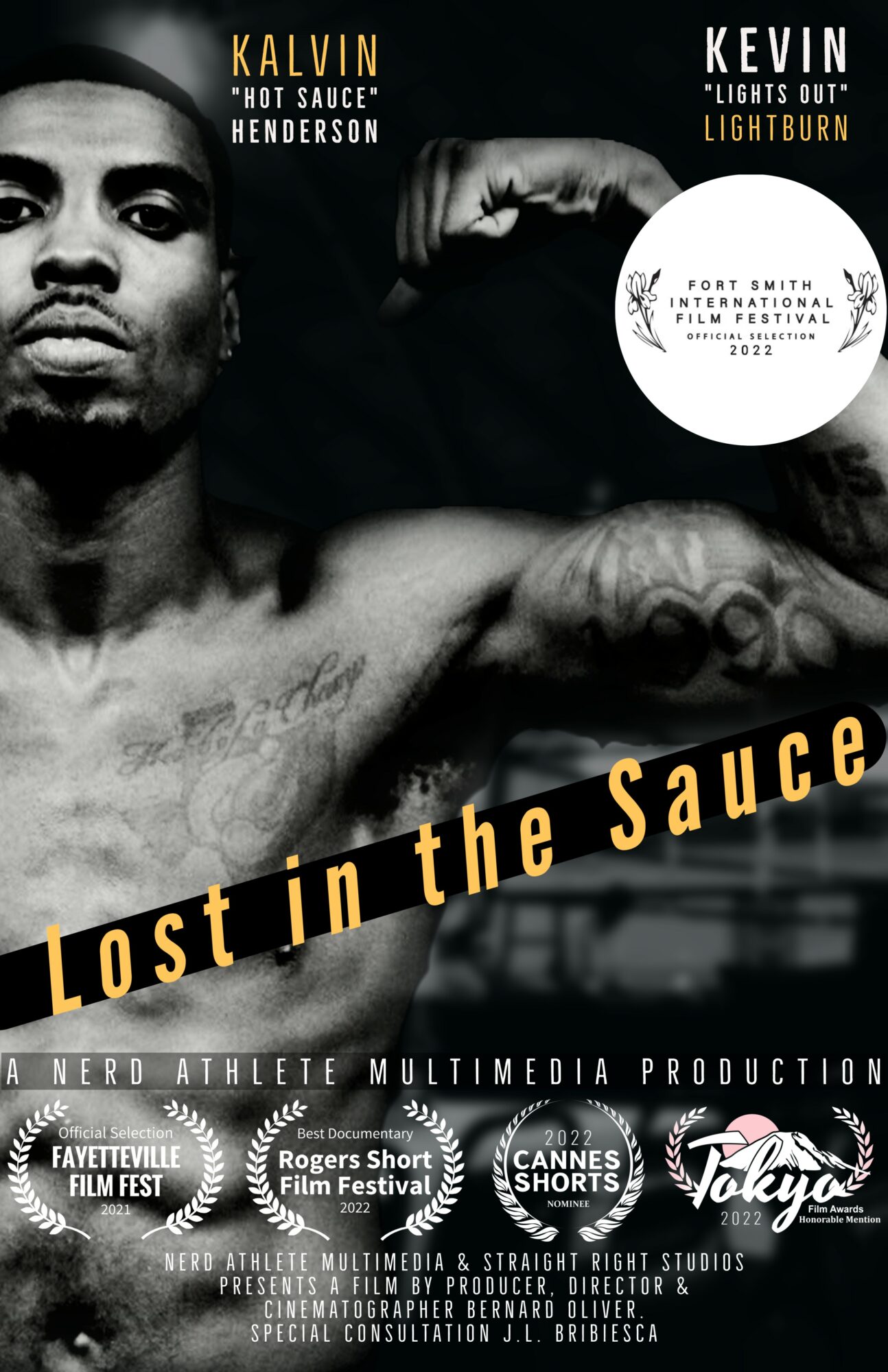 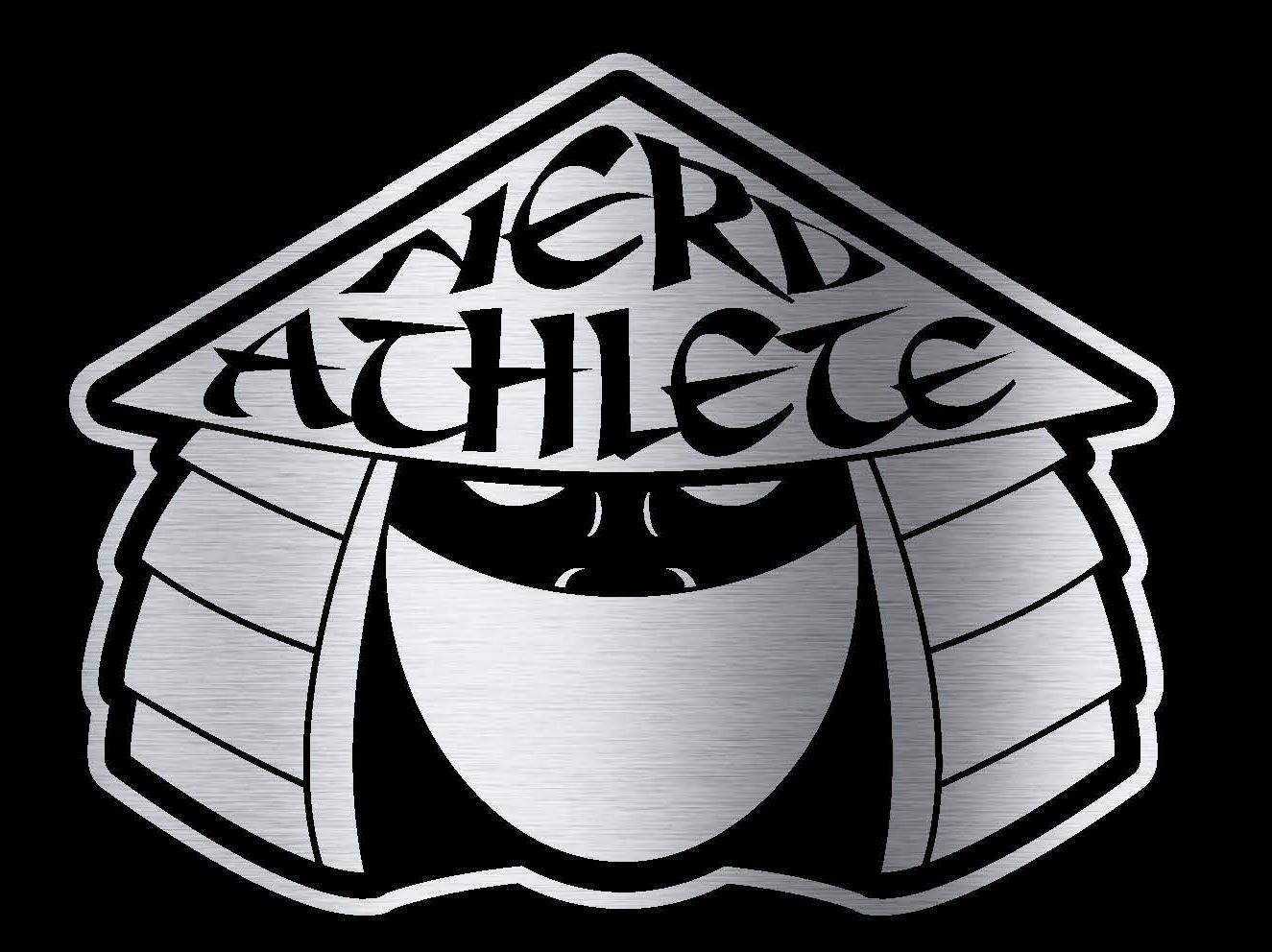 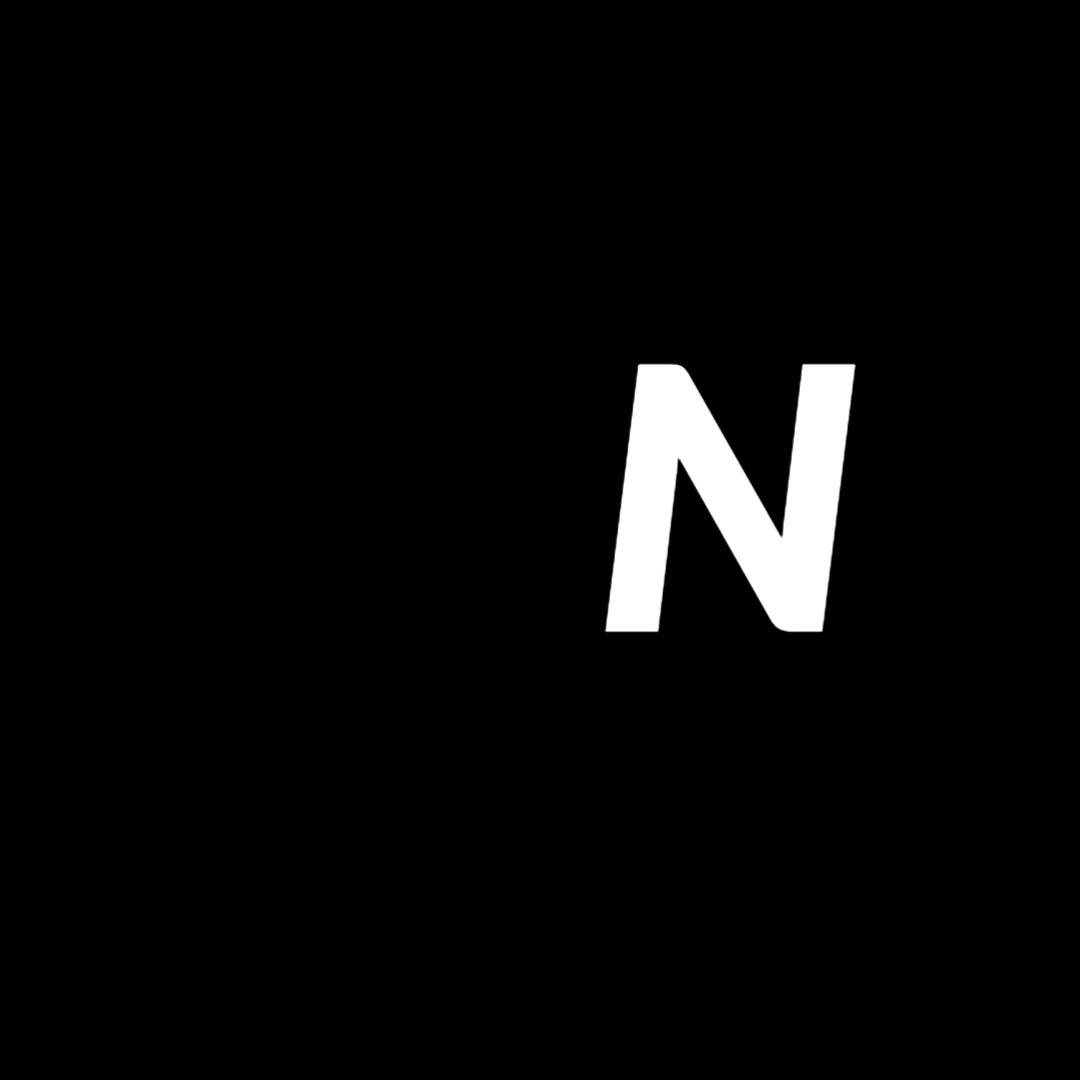 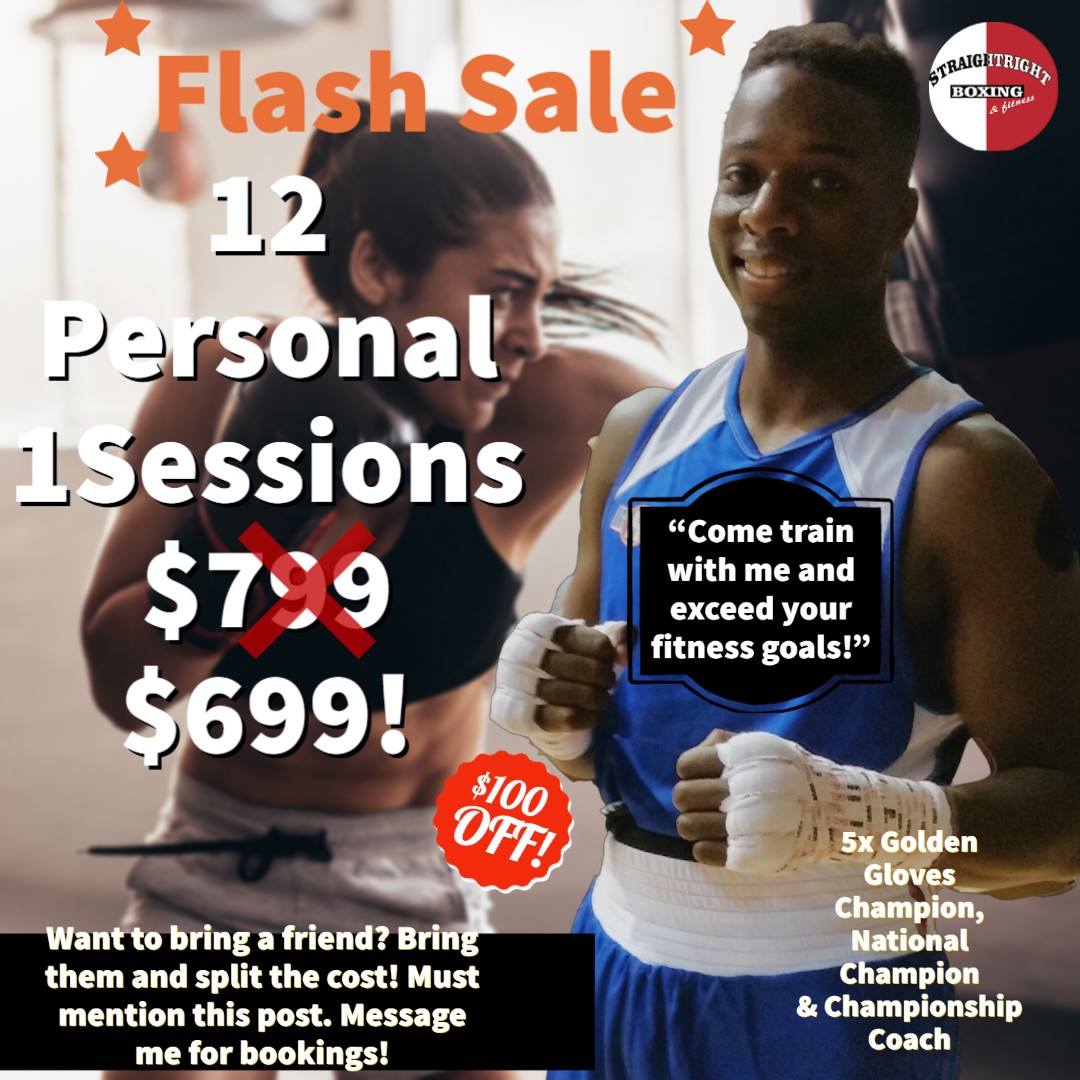