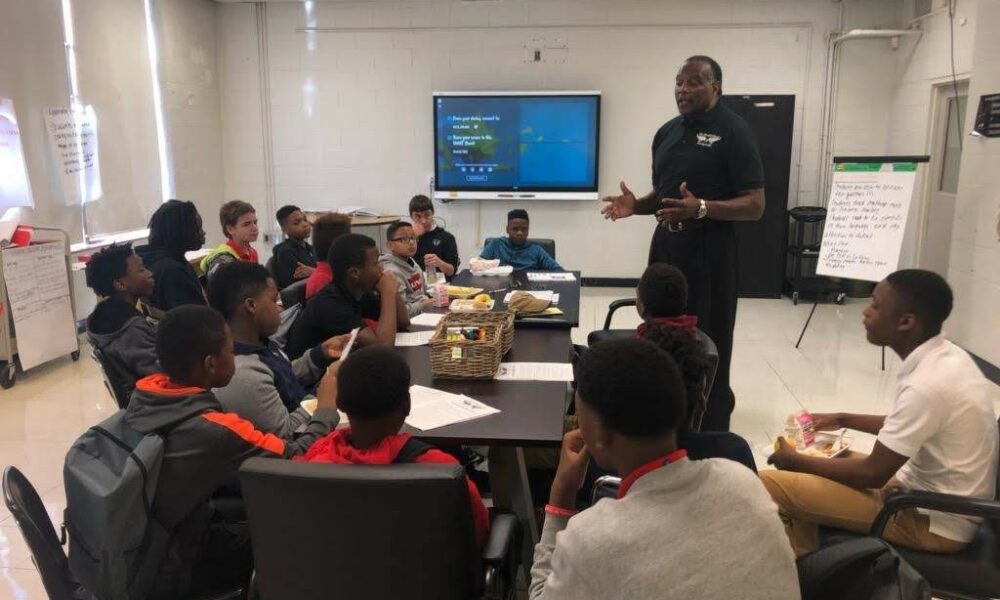 Today we’d like to introduce you to Curtis Weathers.

Hi Curtis, so excited to have you with us today. What can you tell us about your story?
I am currently a retired public-school educator. I have worked in public education (in various capacities) for over 30 years and have a particular love for school reform in an urban setting. I have been married for 40 years and I have three wonderful sons. I graduated from the University of Mississippi with a bachelor’s degree in Publication Administration and earned my master’s degree from Union University (Tennessee) in Educational Leadership.

I’m a former professional athlete (football, Cleveland Browns), entrepreneur, and I’ve worked in corporate sales and marketing for a public utility company. I entered public education in 1989 through a partnership between my employer at that time, The East Ohio Gas Company, and the Cleveland Public Schools in Cleveland, Ohio.

I actually worked as an executive on loan to the Cleveland schools as Director of School Reform. I served in that capacity for almost two years. I later moved back to my hometown (Memphis) in 1998 and started work for the Memphis City Schools as co-director of the district’s Urban Systemic Initiative, a reform initiative sponsored by the National Science Foundation that focused on improving Mathematics and Science education in urban schools.

In 2003, in partnership with the 100 Black Men of Memphis, we opened one of the first charter schools in Memphis, the Memphis Academy of Health Sciences Middle School, where I served as executive director and principal for 12 years. I’ve also served as principal of Hamilton High School, Dubois Arts and Technology Middle and High, and Southwest Early College High School.

I have a deep and abiding love for children, especially those who are traditionally underserved by our educational system. I have dedicated my career and, quite frankly, my entire life to serving these precious young people. I now serve as founder and director of a nonprofit called The Brotherhood B2M, which is an organization that focuses on the personal development of teenage boys. We have chapters in elementary, middle, and high schools throughout greater Memphis.

Would you say it’s been a smooth road, and if not what are some of the biggest challenges you’ve faced along the way?
My career has had its ups and downs, which I suspect everyone goes through at one time or another. But I love my experiences in life.

The Brotherhood organization has been a blessing. It gives me a chance to work with our young boys on their personal growth and development. It’s a joy watching them grow up, learn new things, etc. My greatest challenge was leading a school.

That is a really tough job. But it is extremely satisfying to work if you’re successful. Our schools were successful for the most part.

Appreciate you sharing that. What else should we know about what you do?
Right now, I spend my time growing my nonprofit called The Brotherhood B2M. The B2M stands for “Boys to Men.” We like to think of ourselves as a fraternal organization for teenage boys. We work with young boys 12 – 18 years of age, working with them on personal development skills.

My three sons. They are three incredible young men. The second thing I’m most proud of is the lives I’ve been able to touch as an educator. It’s been an incredible ride. Well, I work hard and I’m passionate about what I do.

How do you define success?
I have a motto, “Be the dream.” That’s my vision statement in life. I’m living my dream. That’s how I define success. I encourage my boys to dream big, be the person they dream about, but always have a Plan B and Plan C, if necessary. 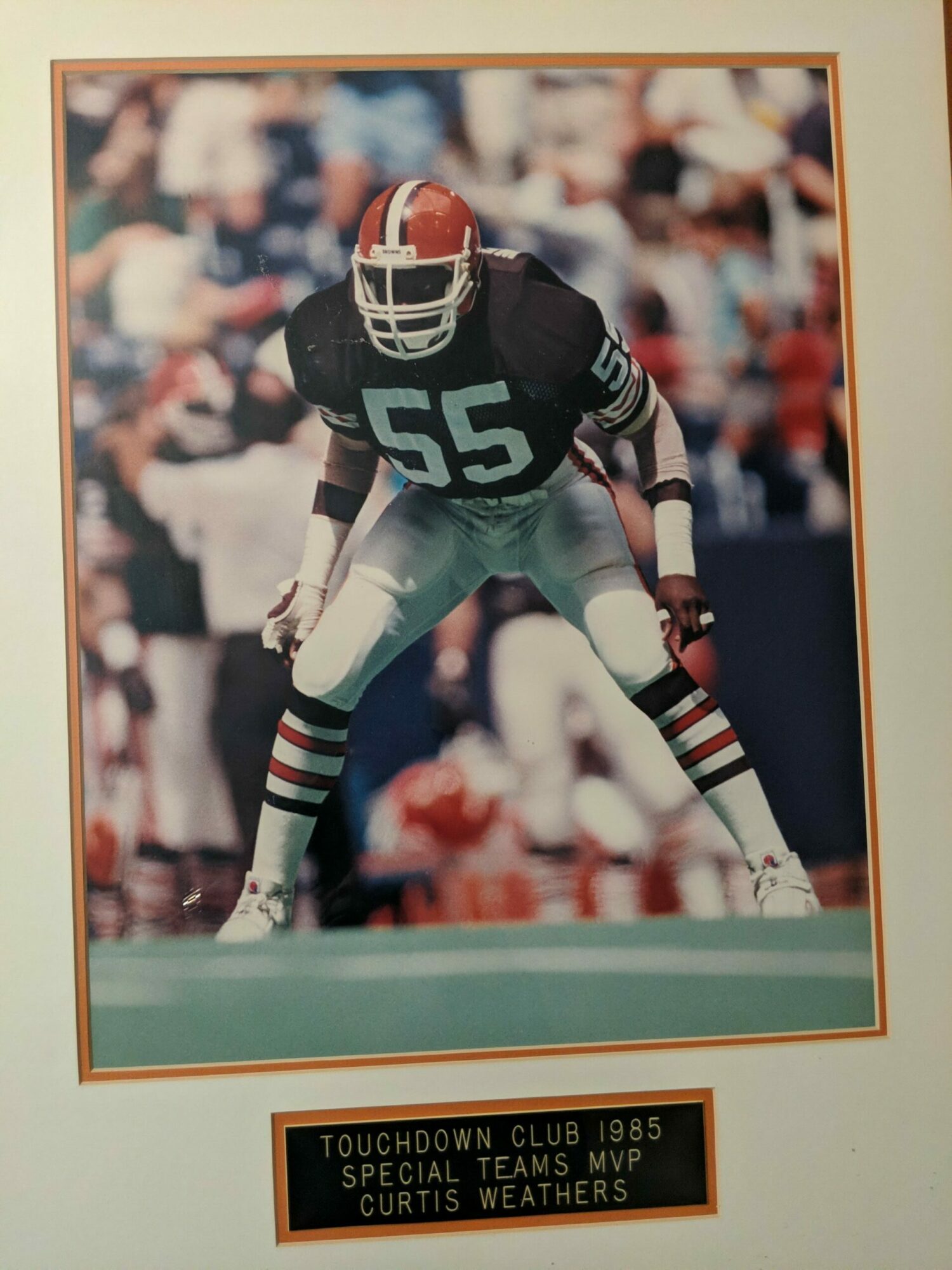 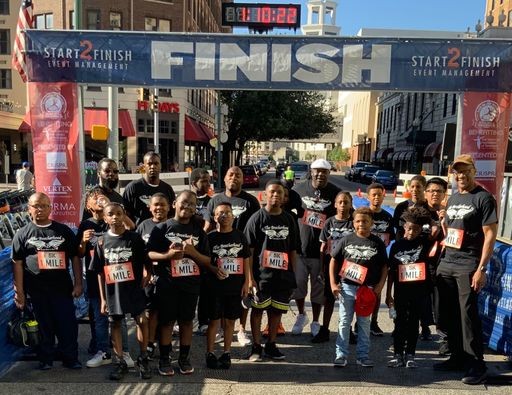 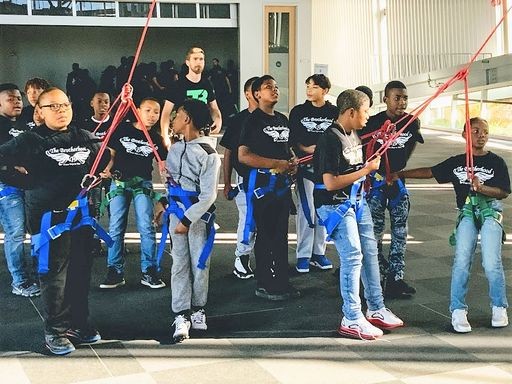 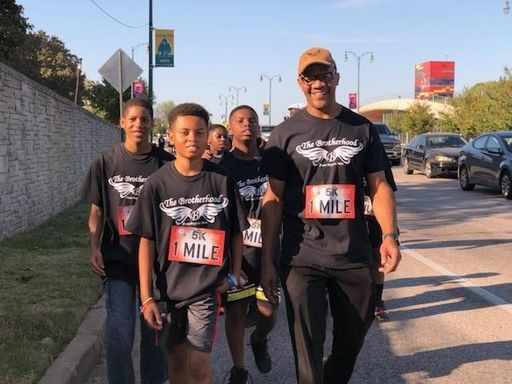 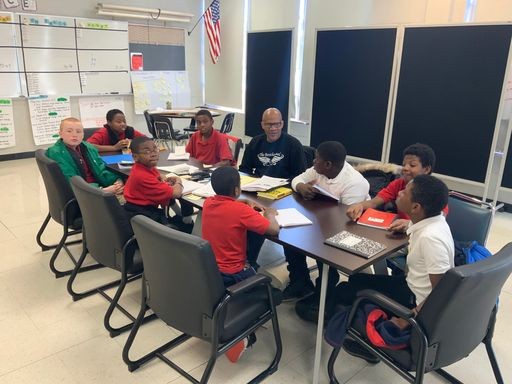 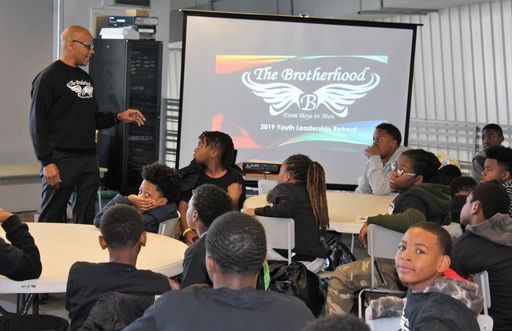 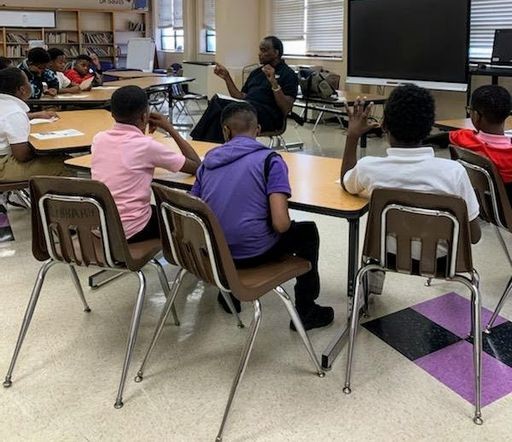 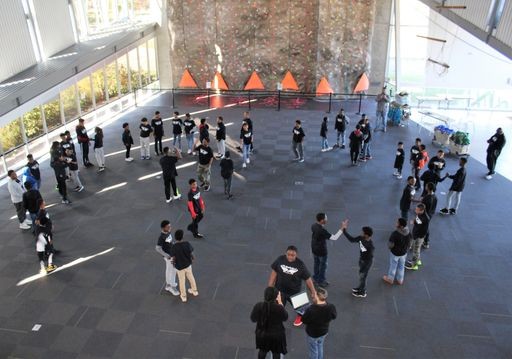