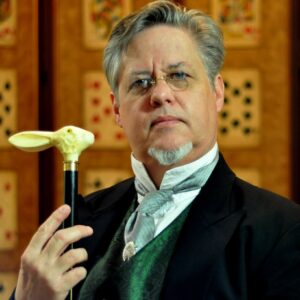 Today we’d like to introduce you to Jeffrey Day.

Hi Jeffrey, it’s an honor to have you on the platform. Thanks for taking the time to share your story with us – to start maybe you can share some of your backstories with our readers?
When I was eight years old, I saw my first magic show.

From Hungary, magician, Johannes Crewe, came to my elementary school and performed the most amazing magic show I had ever seen. As it turns out, Johannes Crewe (stage name, Hans Moretti) was a pretty famous magician from Eastern Europe.

He and his wife, Helga, came to the US to see America, and while here, he packed an RV with a magic show and toured across the country, seeing America, and performing at elementary schools.

He is who got me “hooked” on magic. All through my high school and college years, I would do the occasional magic shows but never thought I would make a career of being a real, professional magician.

About 15 years ago, I decided to take that “leap of faith” and give it a go. My love of 19th Century Victorian magic sealed my fate. I now perform my show, “The MESMERIST,” at the Woodruff-Fontaine House in Memphis, where I am the “resident magician.” It’s in The Victorian Village, also known as “Millionaires Row.”

This place on Adams Avenue use to have over 30 Victorian mansions, but now there are only a few standings. My show is performed in the grand ballroom and exhibits the magic and magicians of “The Golden Age of Magic.”

Alright, so let’s dig a little deeper into the story – has it been an easy path overall, and if not, what were the challenges you’ve had to overcome?
It has not always been smooth. It has been a roller-coaster ride, for sure. Although I had a “real job,” as my mother used to say, while performing shows, I played with the idea of quitting my job many times over the years.

It wasn’t until I visited The Woodruff-Fontaine House Museum that I knew that this would be my “magical home.” I spoke with the Executive Director of the museum, Jennifer Cooper, performing a Victorian-style magic show in this beautiful mansion.

She liked that idea and quickly got on board with setting some dates. Do you know how people talk about their “dream job?” Well, this is it for me!

Appreciate you sharing that. What else should we know about what you do?
For the last 15 years, I have devoted my life to making my full-time career as a professional magician. I’m most proud of how I never threw away my dream of actually making magic my career. Bringing the “wonder” of magic, and especially Victorian magic, to audiences has always been my goal.

I’ve done a bit of research, and I am one of a few performers in the US who do a historical magic show.

What do you like best about our city? What do you like least?
The best things I like about the Memphis area are the music (Blues), BBQ, the history of the Mississippi River, and how that river helped Memphis thrive in the early years.

I suppose the thing I like least about Memphis is its National Rating when it comes to violence which includes everything from shootings to its crazy drivers. I guess every big city has those problems. 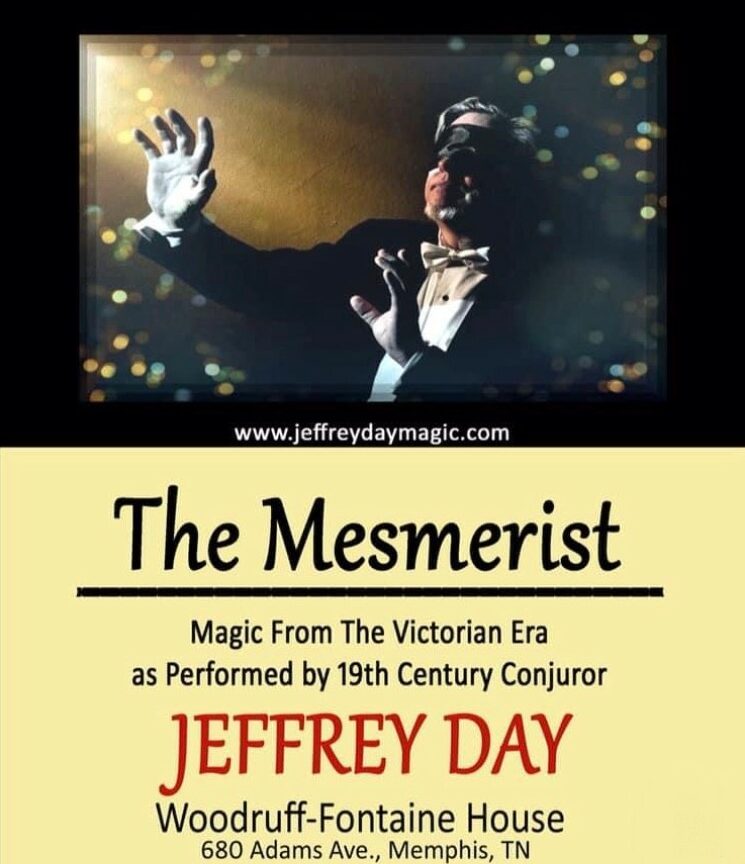 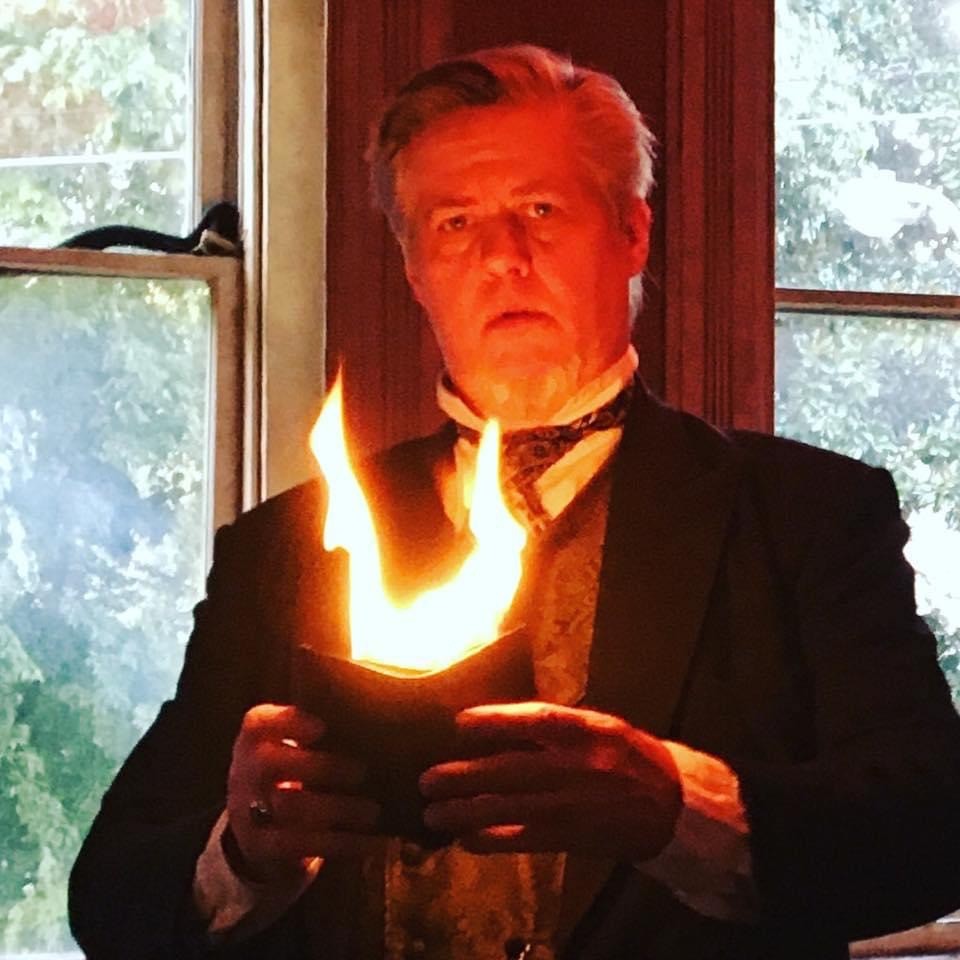 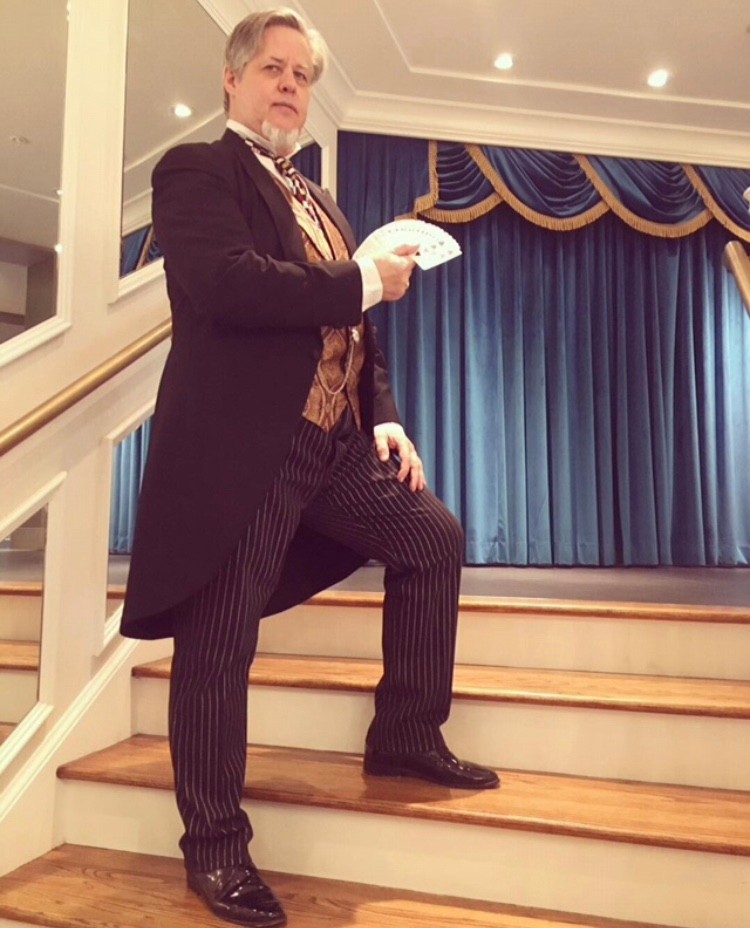 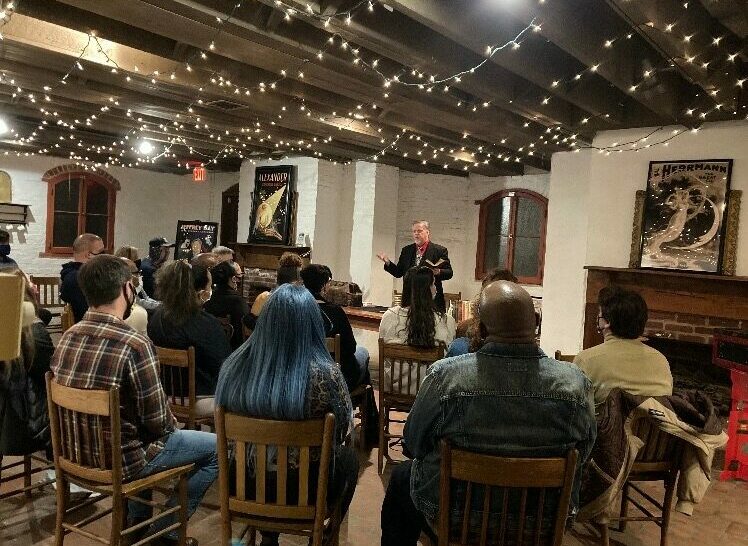 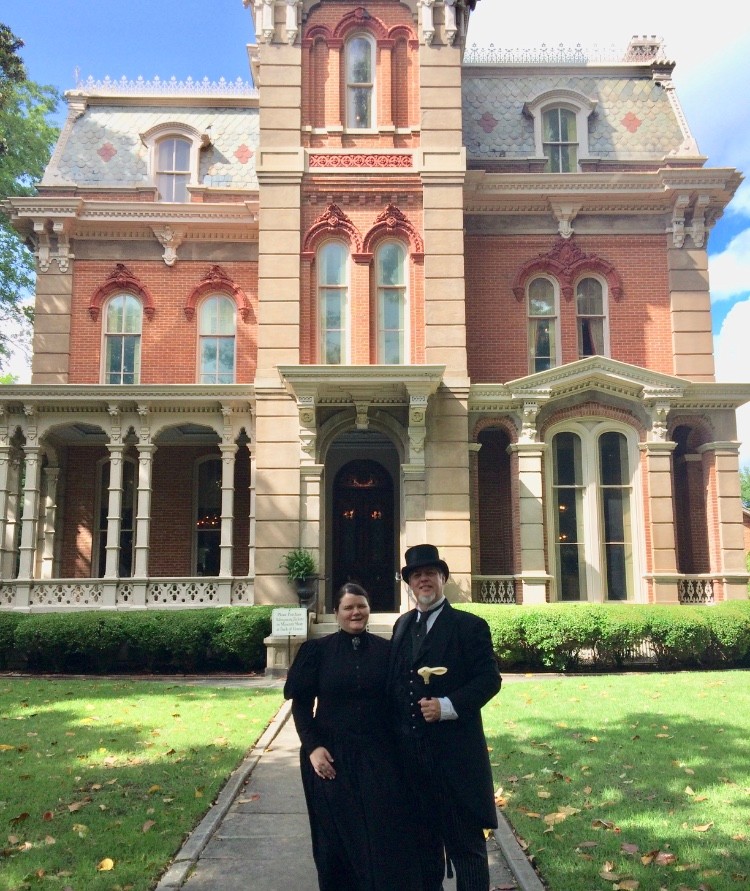 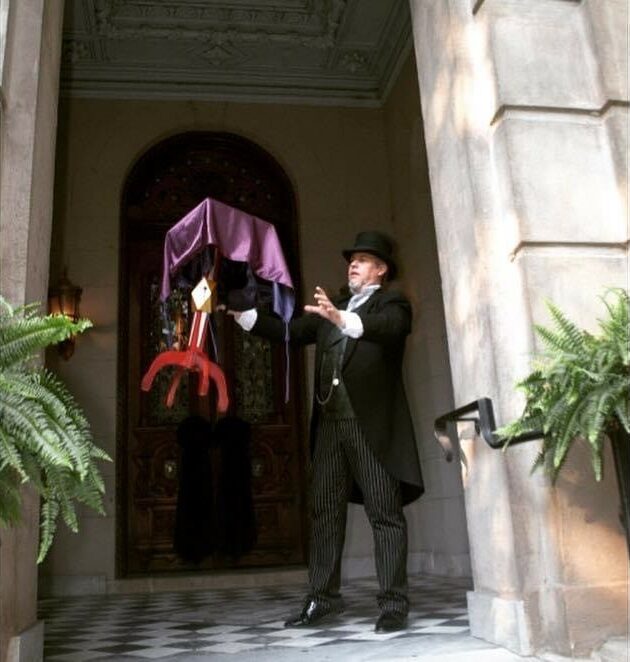 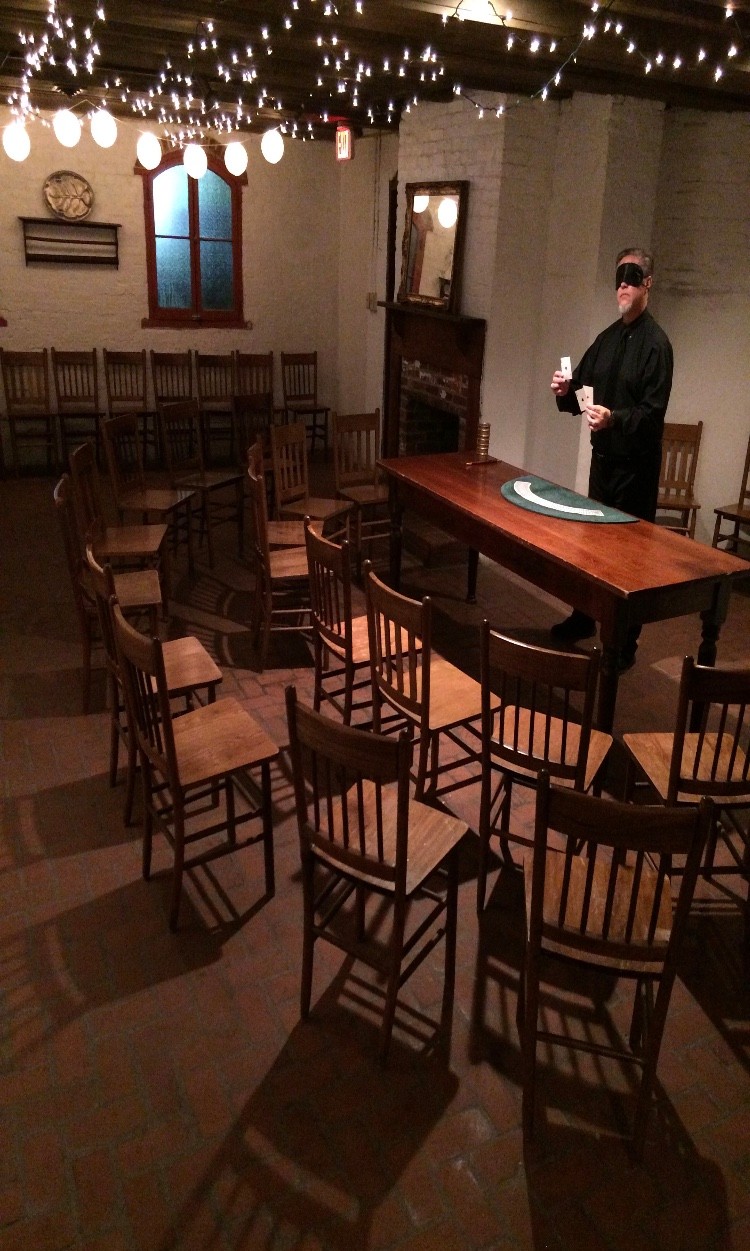 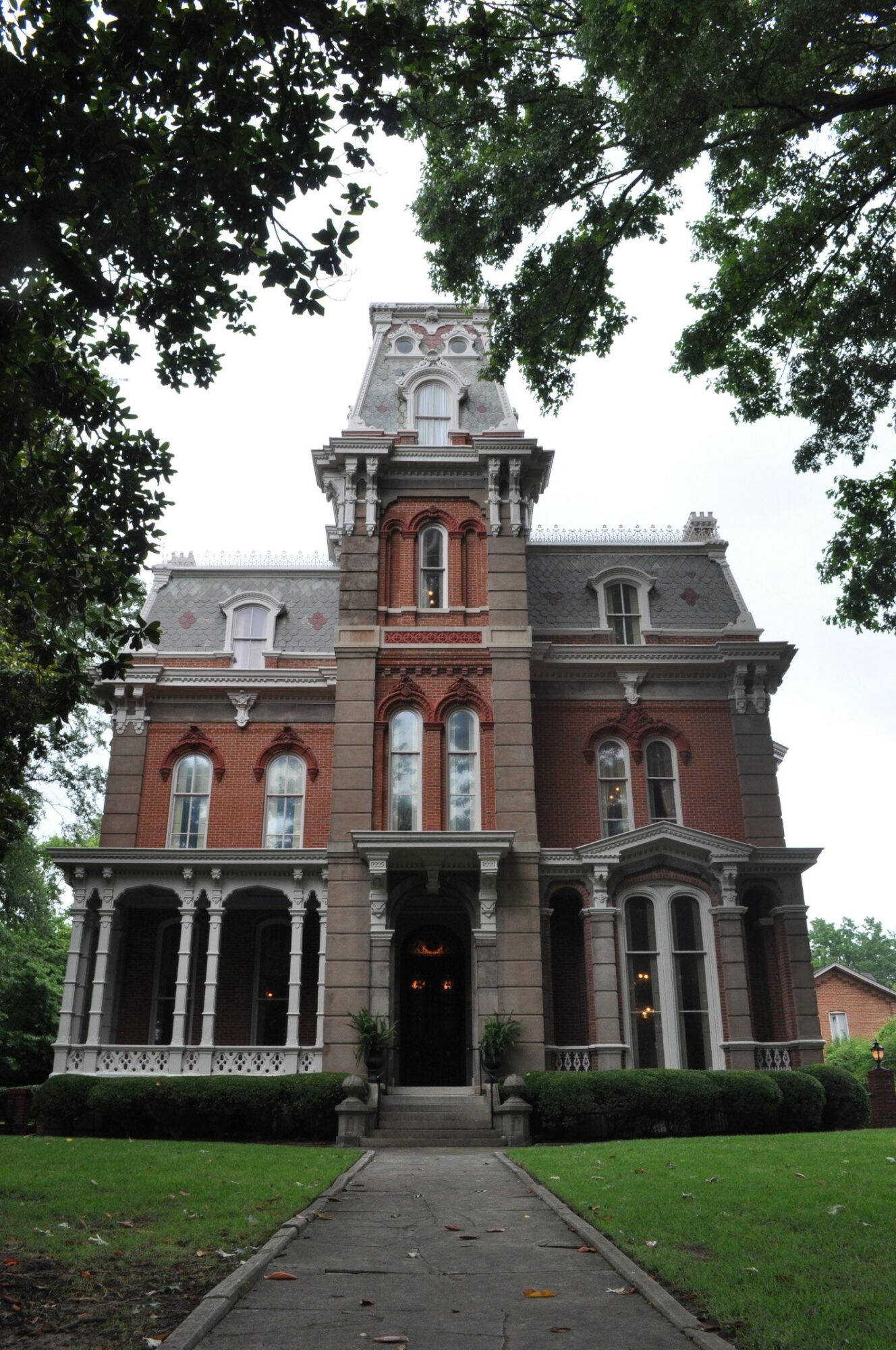 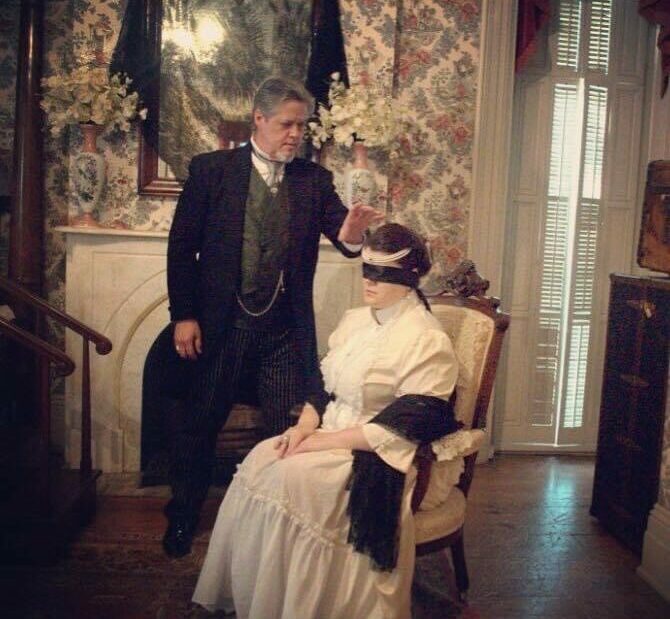