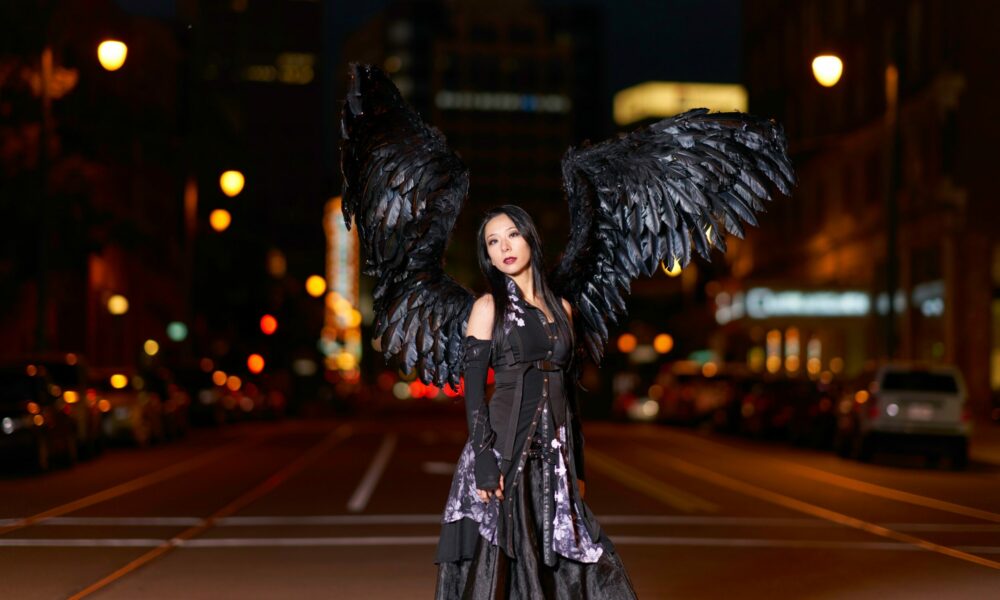 Hi Kazha, thanks for joining us today. We’d love for you to start by introducing yourself.
We (Singer Kazuha Oda, and guitarist Hideki Matsushige) formed the band Kazha at the end of 2008 while we were visiting Los Angeles. We went back to Japan to record our first album.

Released the first album “Overture” in 2010 and started touring internationally. Around 2015, we gradually moved our base of operations to the Birth Place of Rock’n’roll, Memphis, TN.

Now, we are touring nationally in the U.S.A. as an Official Ambassador of Music Export Memphis.

We all face challenges, but looking back would you describe it as a relatively smooth road?
We’ve experienced some hardships because we are away from home (Japan), had several drummer replacements along the way but definitely grew stronger as a group.

Thanks for sharing that. So, maybe next you can tell us a bit more about your work?
We are a rock band from Japan, touring nationally in the USA. Although we are originally from Japan, we are very honored to be able to represent the city and music of Memphis as an Official Ambassador of Music Export Memphis.

We still have our goals to pursue but we have the best fans in the world which we are most proud of… Our fans always help us realize that we are living the dream and it is okay to move forward.

Being a musician is not always easy, we all should do what we love to do, but when it comes to “business”, that is not always the case. But for us, what matters the most is the people who believe in us and wait for us to visit their city every year.

So maybe we end by discussing what matters most to you and why?
People around us matter the most.

Without them, there is no reason for us to keep doing what we are doing. We receive messages from fans all year round, some of them struggle to live but the music keeps them alive. 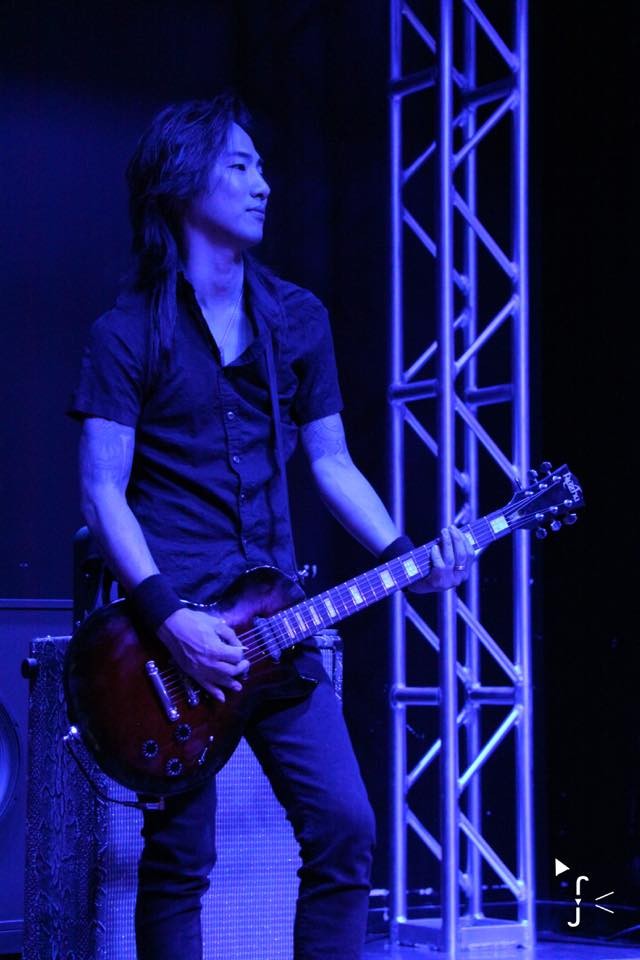