Today we’d like to introduce you to Sheila Guerrero.

Hi Sheila, please kick things off for us with an introduction to yourself and your story.
I can unequivocally say that I have always loved cosmetic makeup and special effects makeup. It was not until people started stopping me in various places complimenting my makeup that I realized makeup could be my niche.

I mean there would be people of all ages, genders, and races asking for my contact information. It was not long until I started to receive requests for weddings, birthdays, and photoshoots. The year 2007 is when I realized that makeup was God’s gift to me and that is when I started my business Can I Do Your Makeup (C.I.D.Y Makeup).

While working at Fox 13 Memphis, I met Joyce McGillberry, makeup supervisor for Wicked, the Munchkinland tour, she told me that I had a gift of makeup and gave me an invitation to join the tour. Although I was honored and excited, I also remembered my goal of becoming an international news correspondent, however, I left the news industry and went on the road with Wicked. While on tour I was afforded the opportunity to collaborate with Joe Dulude II the makeup designer for Wicked on Broadway.

After the tour, I returned to Memphis with a wealth of knowledge which I implemented into C.I.D.Y Makeup. I eventually became the makeup artist for Hattiloo Theatre, Rhodes College, Rise Foundation, and several other organizations in the Mid-South. In 2018, I launched C.I.D.Y Makeup cosmetics where we pride ourselves in bridging the world together through makeup.

All our lipsticks and lip-glosses are named after various cities around the world and when purchased the consumer receives a postcard of that specific city educating them on the demographics, culture, and population. I find introducing our consumers to the world is imperative because some people may never travel outside the United States or even out of the city in which they reside.

I must say, I got to where I am today by making the decision that I must honor God by working in my gift. Once I made that decision doors started to open and people from news, radio, national magazines to organizations began contacting me and even put me on billboards across the city of Memphis. I was even contacted by Ekundayo Bandele, founder of Hattiloo Theatre to create an avant-garde makeup fashion show.

The same way I made the decision to work in my gift, I also encourage our consumers to make the decision to consider traveling and experience the wonders of this beautiful planet because everyone deserves to have the world in the palms of their hands – just like they hold our products in their hands.

Alright, so let’s dig a little deeper into the story – has it been an easy path overall, and if not, what were the challenges you’ve had to overcome?
No, it has not been a smooth road, to say the least, and I would not want the road to be smooth. I believe if everything is smooth, I would not appreciate the end result as much. I needed to go through the stress of applying for a business loan, sleepless nights, tears, lack of support, and people telling me no. I needed those barriers to be my testimony to encourage the next entrepreneur or next person I meet in passing.

I am most proud of my United States patented makeup brush cleansing kit that is heading into the manufacturing stage soon. I am most proud because God gave me the vision and I obeyed. I wrote the vision down, completed my own patent application, which is not an easy feat, and ultimately received the seal of the United States Patent and Trademark Office.

We all have a different way of looking at and defining success. How do you define success?
I define success as making the decision and understanding that one can be better. Once a person realizes they can be better life begins to change. One’s outlook on life comes into focus and it is that place when those gifts are in view.

One begins working in the gift and the gift’s trajectory has allowed doors to open, and opportunities arrive that seemingly feel like they have fallen into one’s lap. It is then when one can reach back and motivate others to the point where they see a positive change: A change into the best version of themselves – success. 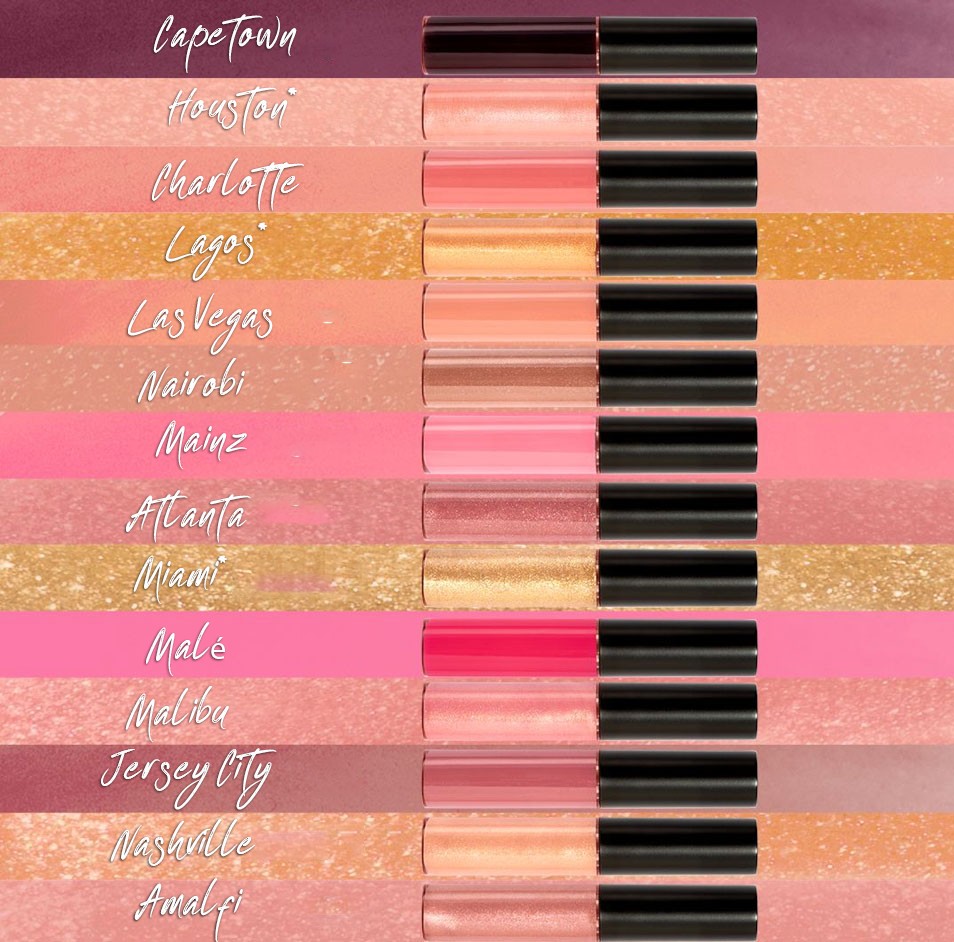 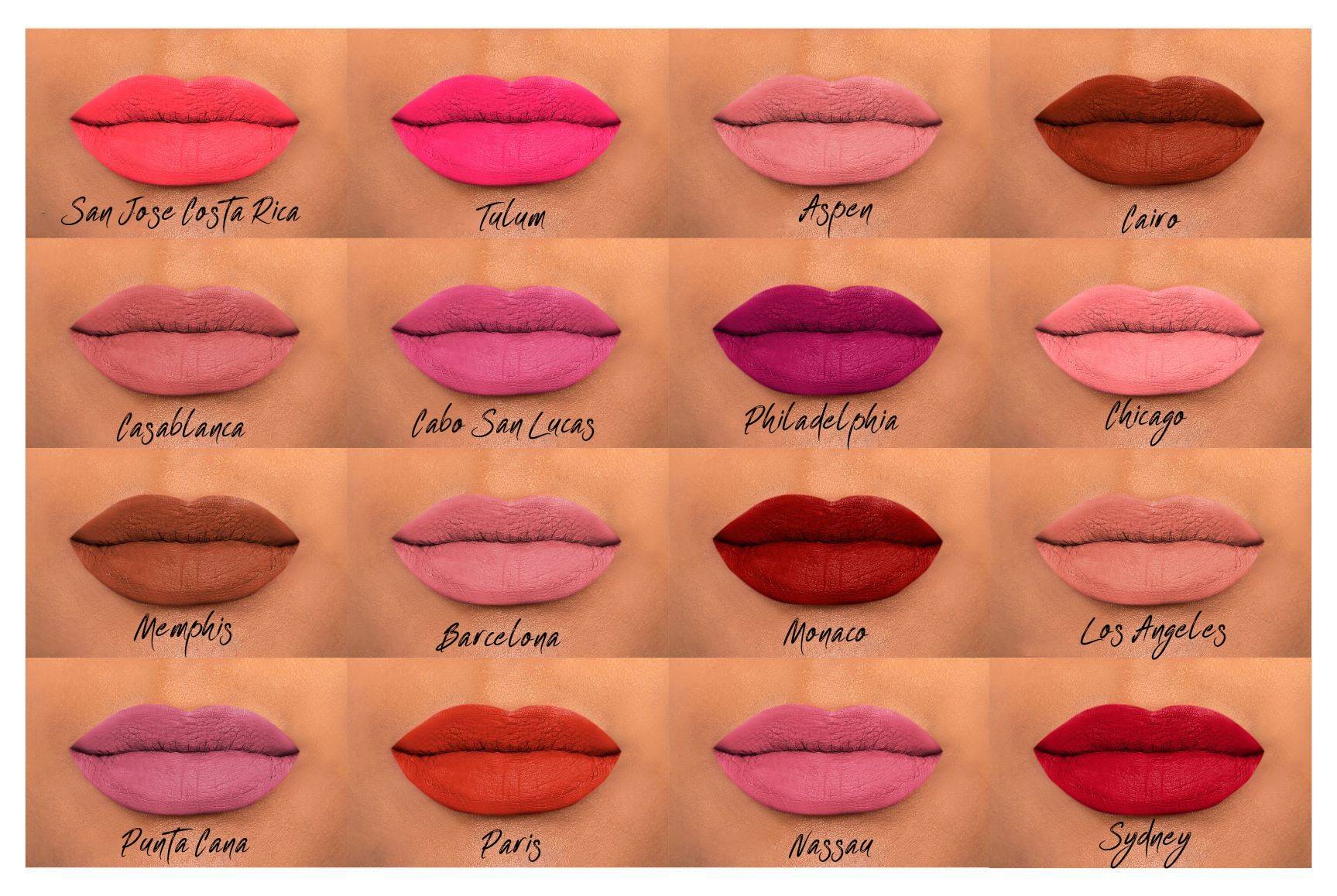 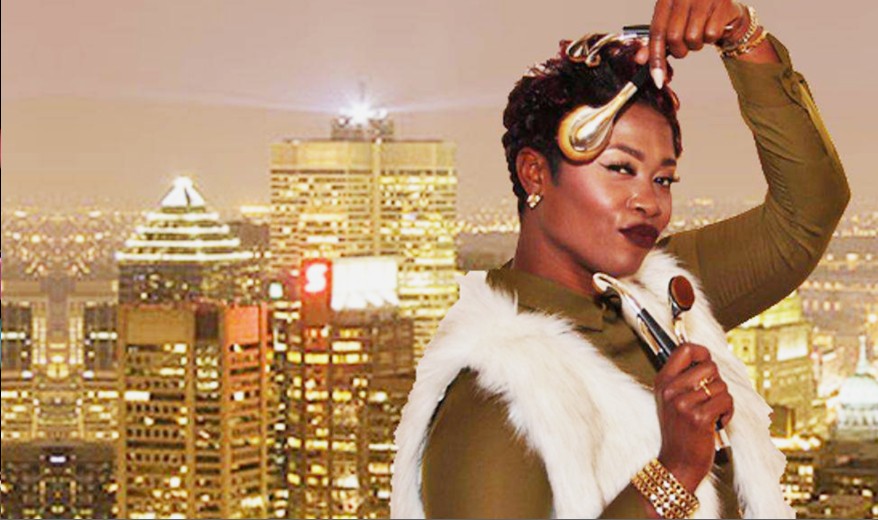 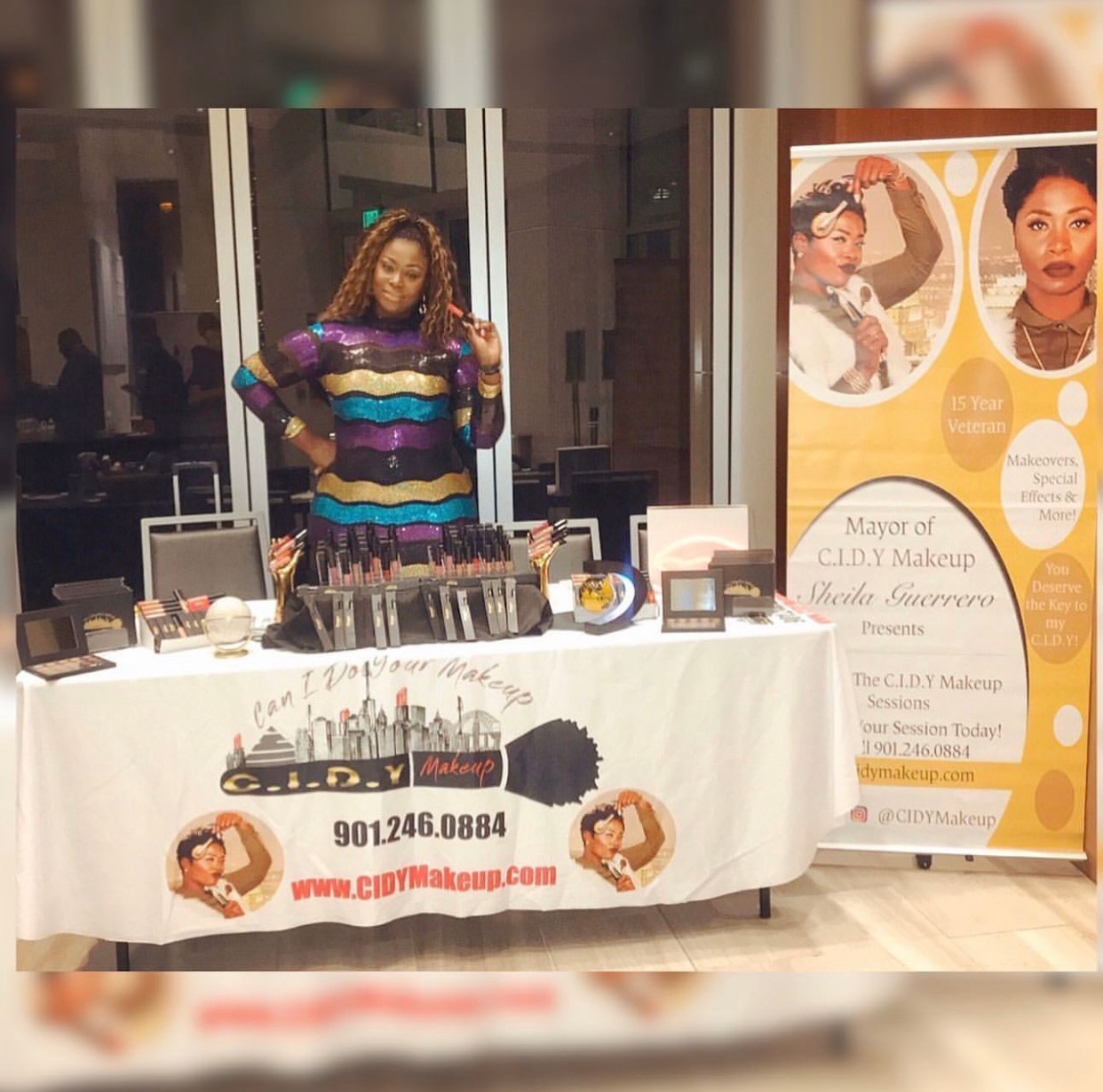 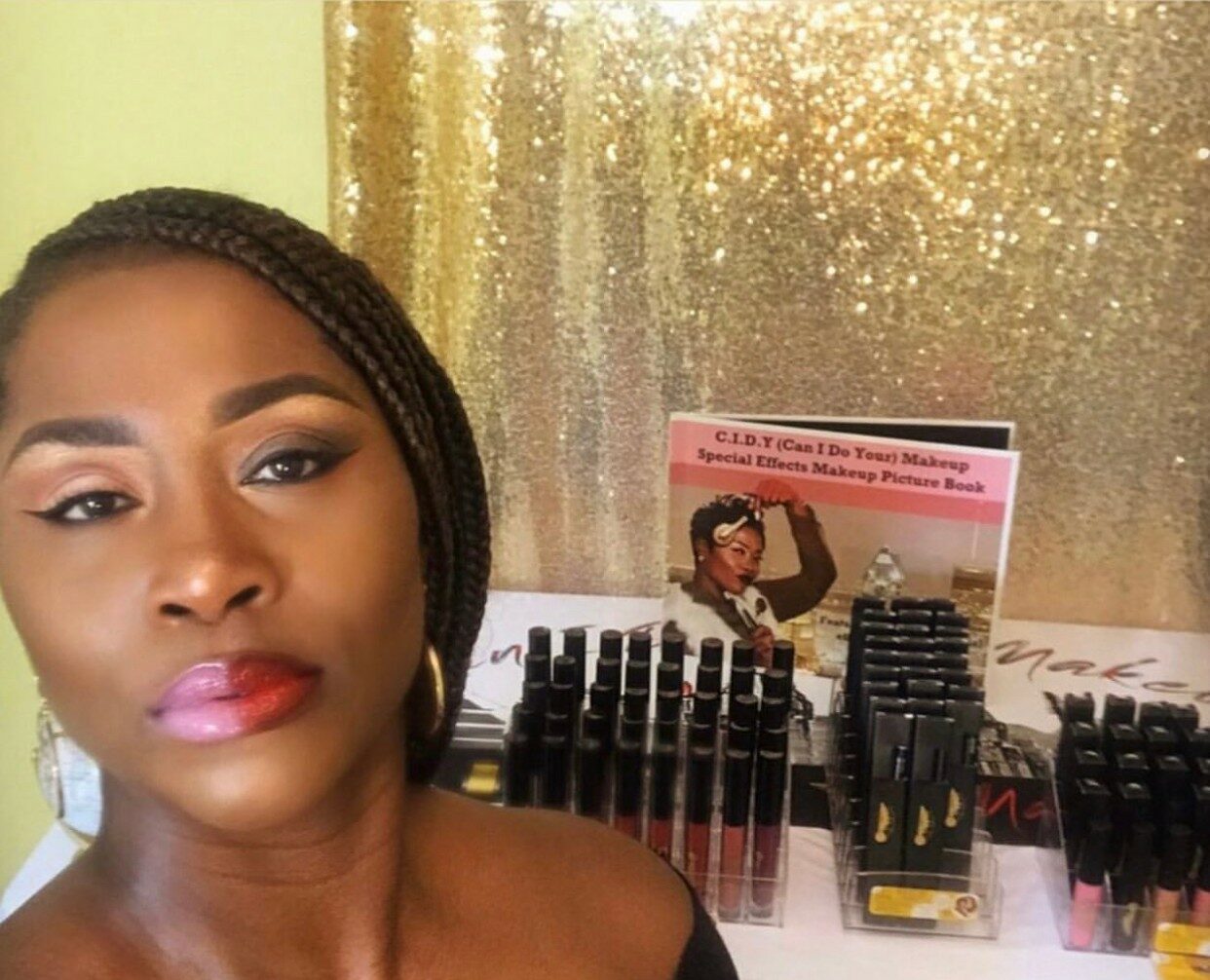 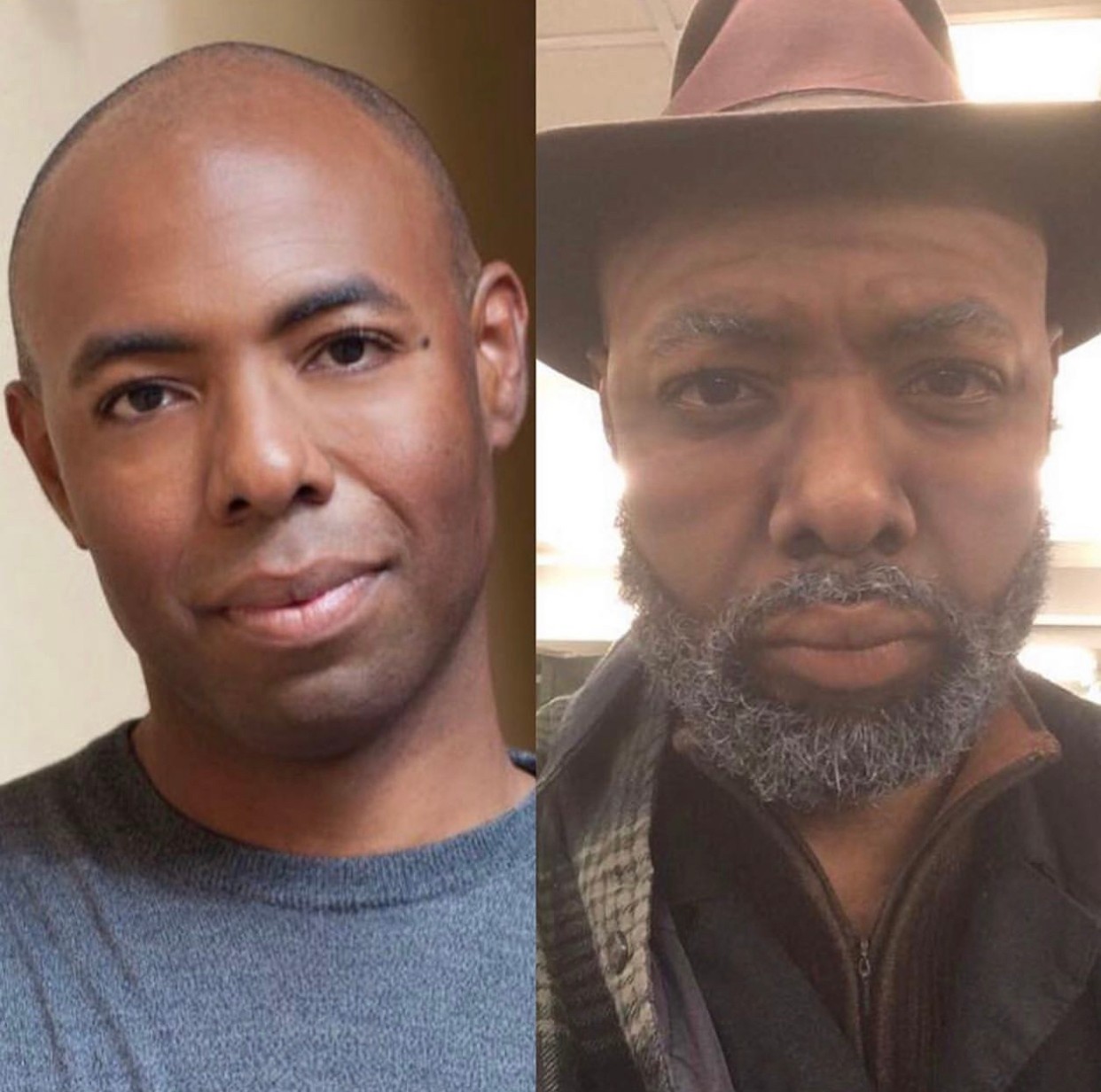 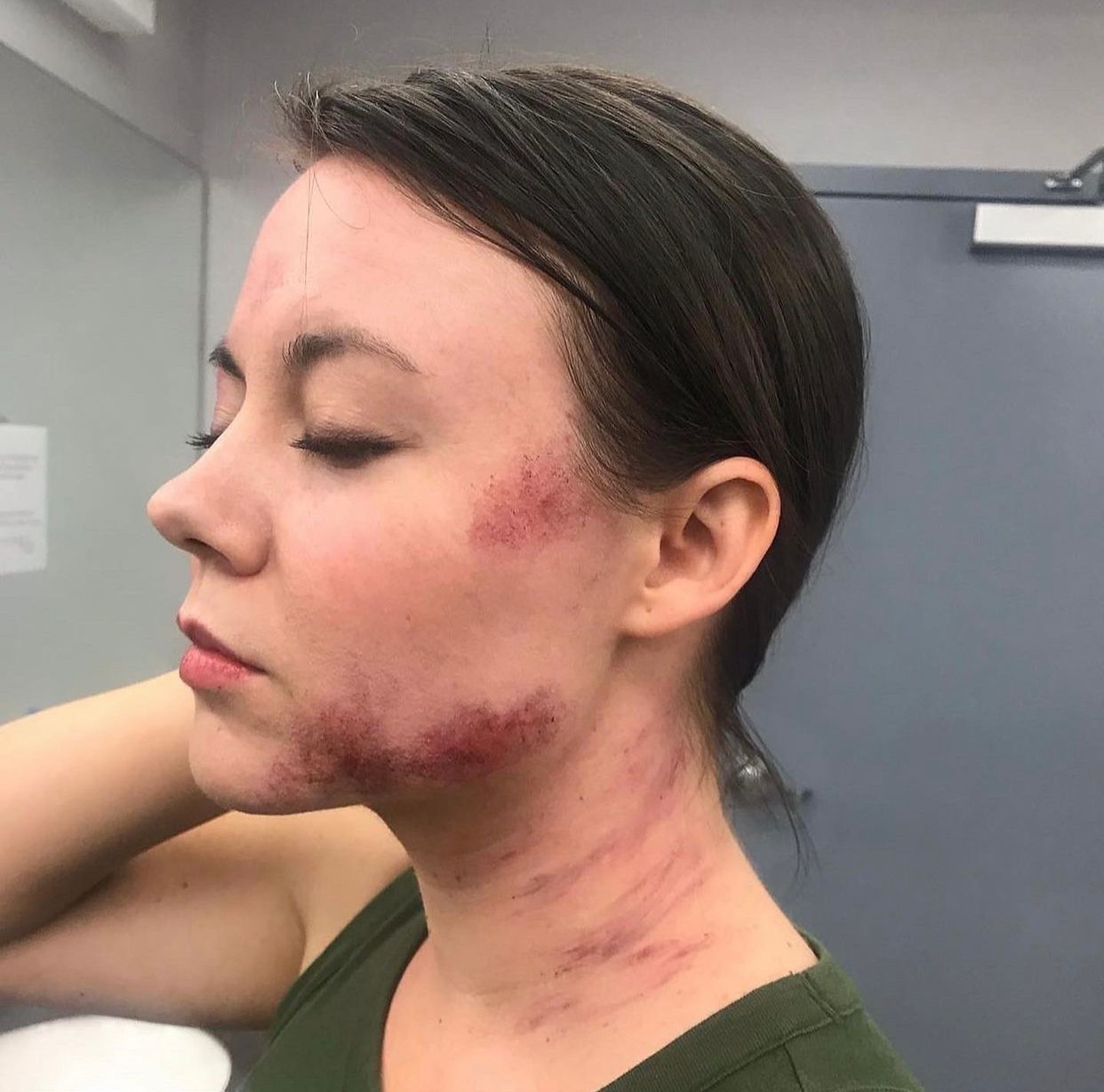 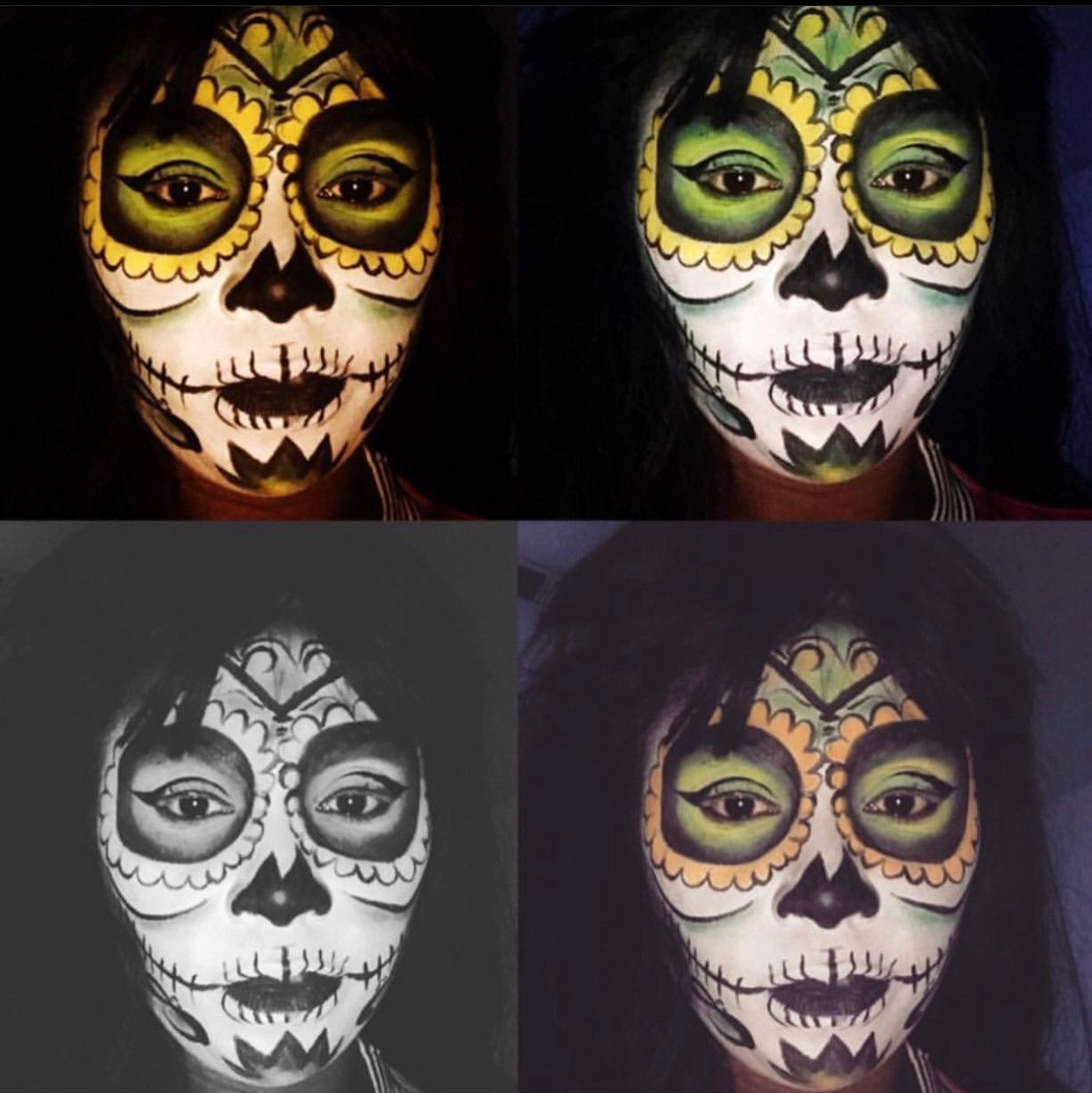