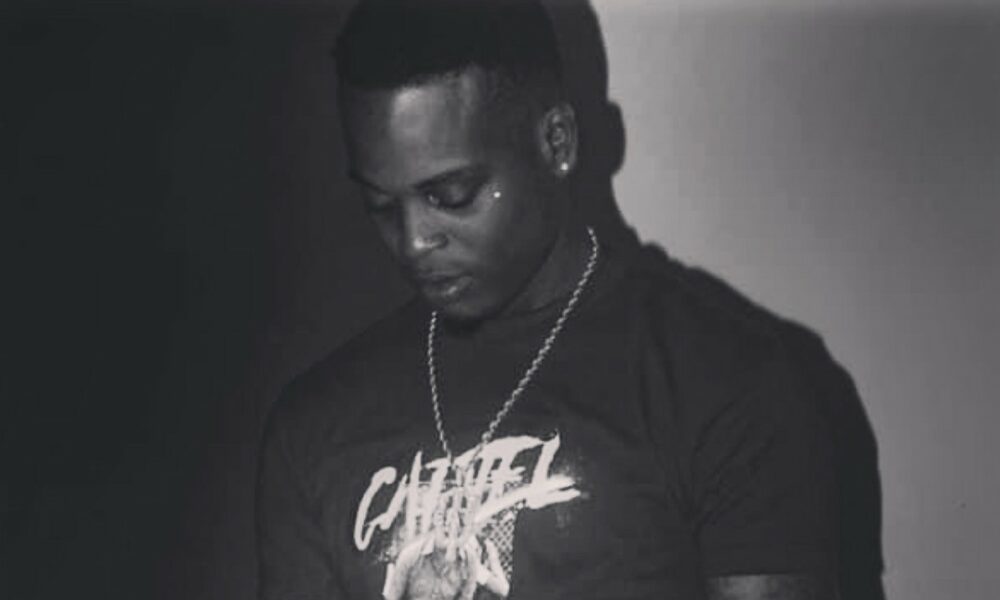 Today we’d like to introduce you to Lieutenant $hyne.

Hi $hyne, it’s an honor to have you on the platform. Thanks for taking the time to share your story with us – to start maybe you can share some of your backstories with our readers?
Lieutenant $hyne (Martavious Payne Sr.), is a native of Memphis, TN. While being raised in one of the most dangerous neighborhoods in South Memphis on McMillian Street (a.k.a. McKillan), $hyne had to persevere through countless struggles ranging from overcoming poverty to losing childhood friends to gun violence while simultaneously avoiding a premature demise.

As a byproduct of a single-parent household, $hyne grew up with his siblings and a loving mother who always tried her best to provide for her children. With $hyne being the youngest, he often saw the plight of his mother, her financial struggles, and the worries of raising black children in a very violent, prejudiced, and racist society and made a commitment to himself to make it happen by any means necessary.

Despite hustling and banging at an early age, $hyne excelled in basketball, football and baseball, but those street activities ultimately ended all professional aspirations in sports. However, he still managed to graduate high school.

Shyne’s life took an unexpected turn in 2012 when he was introduced to a new responsibility called fatherhood. This new profound responsibility caused him to reflect deeply on his life and the decisions he was making and where the actions of those decisions were leading him to.

Becoming a father, made $hyne refocus and prioritize being a present and alive father for his newborn daughter. Furthermore, while striving to be a great father to his daughter, $hyne continued to lose close family and friends to the streets. This deeply impacted him mentally and emotionally. As the losses of loved ones continued to compile, $hyne welcomed the birth of another daughter and a son during that time period.

Since $hyne could not escape the nightmare reality he was trapped in, at that particular juncture of his life, he started attempting to mentally escape it through the form of writing and recording music. What had started out to be a hobby, quickly became a passion that caused $hyne to be able to express his thoughts verbally rather than physically and destructively.

While being inspired by the likes of Lil’ Wayne, Gucci Mane, Jeezy, Starlito, Zedzilla, and Memphis legends 8Ball & MJG, just to name a few, their success played an integral role in $hyne passionately pursuing a career in the music business as a recording artist.

$hyne considers himself to be the modern-day Picasso of music, the self-proclaimed Mr. Turn Water into Wine. On instrumentals, he masterfully paints literary art with his heartfelt lyrics of authenticity which are derived from his experiences on this journey we call life. With his distinct style and sound, $hyne is aiming to take the music industry by storm.

$hyne elaborates, “My life has really been dark, so I had no other choice but to shine in the darkness. I separate myself from everyone else. I am not just merely a rapper. I am really cut from a different cloth and my music will speak for itself. My life has a great purpose, and I am destined to do exactly what I am doing right now. It is my time to rise!”

So far, $hyne has collaborated with Big Moochie Grape, Yayo Santana, Big CEO, Mon Ruffin, Blue Money Muzik, Bizzle2Turnt55, and a host of others but he loved recording and performing with his late best friend, Big Rickey, whose memory lives on through $hyne.

In early 2020, $hyne signed a deal with I Eat U Eat Entertainment LLC. and released his first official mixtape titled, “Pardon My Arrival” in October 2020. $hyne is currently promoting his “8 Legged Freak” EP, which was released last November that features his bubbling single “Only Fans,” which debuted at number 43 on the Digital Radio Tracker (DRT) Global Top 150 Independent Airplay Chart on January 8, 2022.

Alright, so let’s dig a little deeper into the story – has it been an easy path overall, and if not, what were the challenges you’ve had to overcome?
Never a smooth road. Life has its ups & downs but I don’t let them stop me from greatness. Death also.

Thanks for sharing that. So, maybe next you can tell us a bit more about your work?
I’m an artist. Musically and tattooing. I specialize in those both well. Being consistent with both those things and also my children are what I’m most proud of. What sets me aside from anybody is just simply being myself.

If you had to, what characteristic of yours would you give the most credit to?
Loyalty. Being genuine. 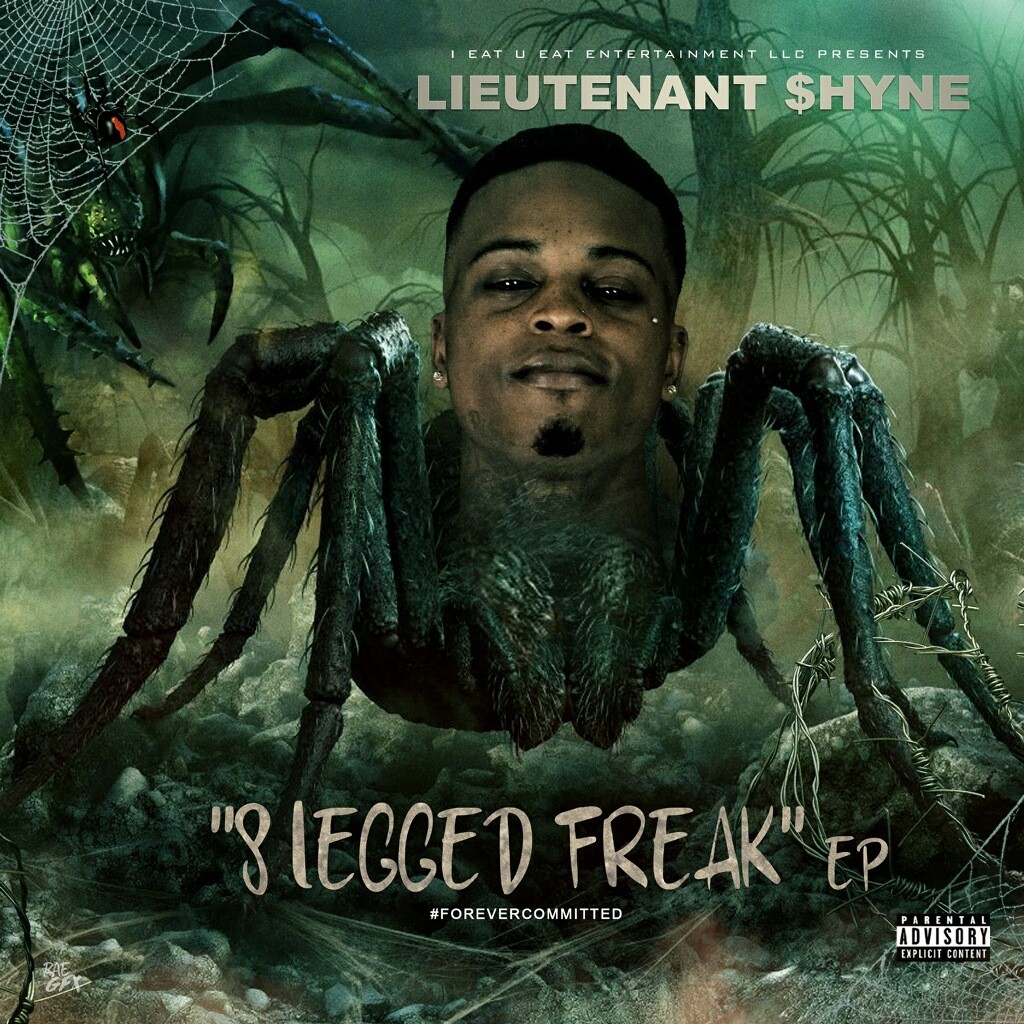 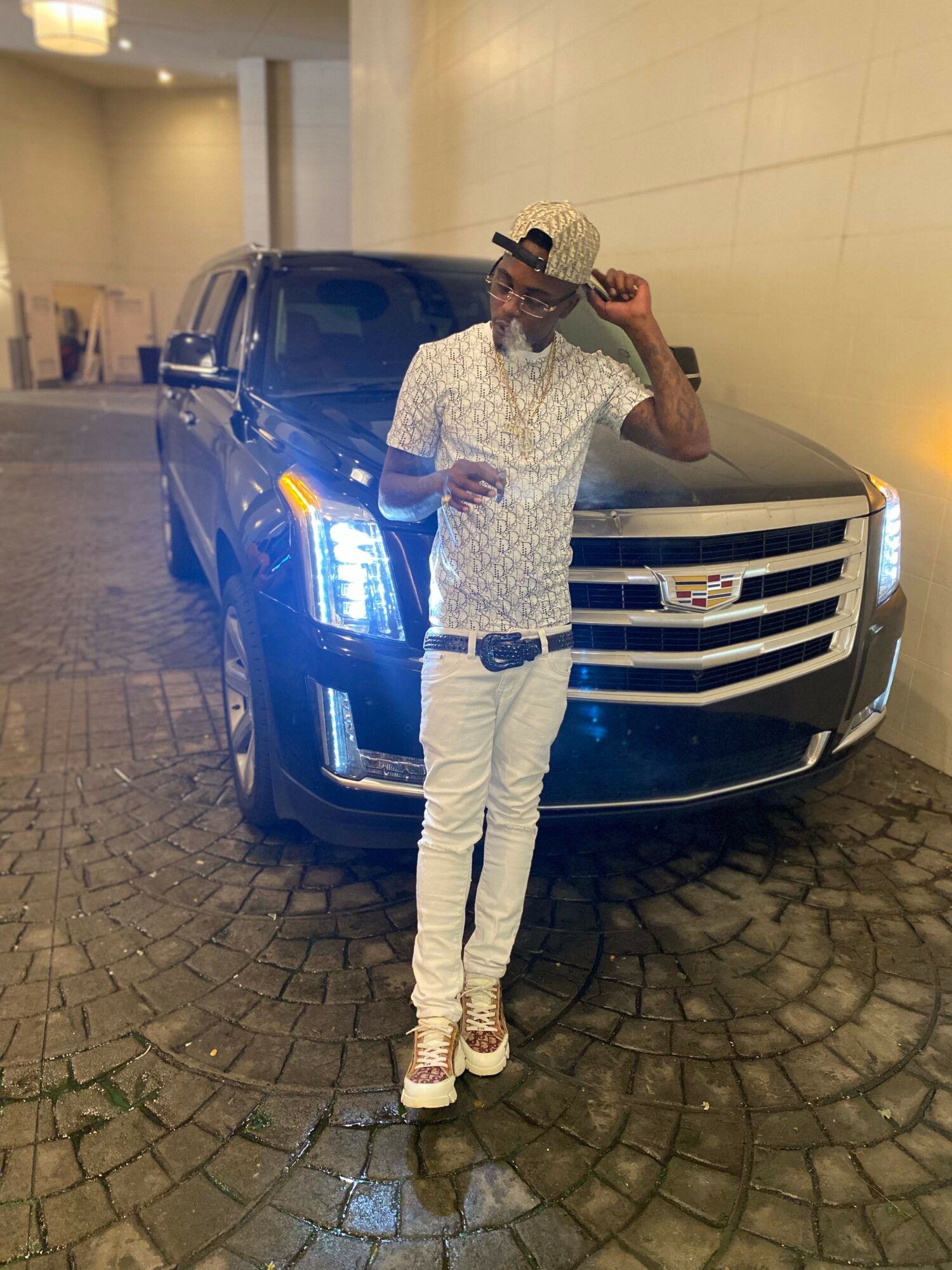 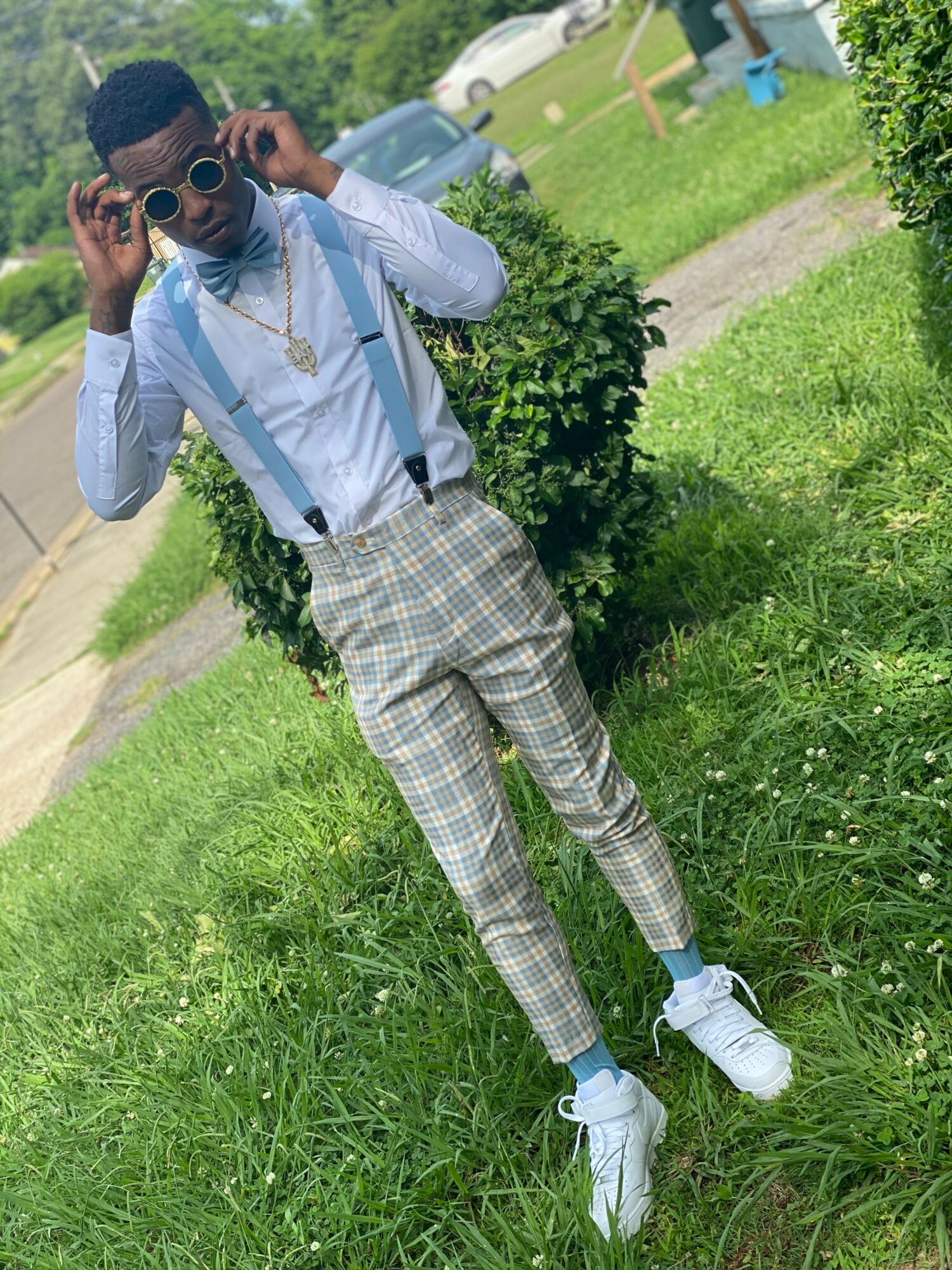